The Dark Knight has fought against numerous supervillains in his eight decades of crimefighting career in DC Comics.

Immensely popular and the most marketable property of DC Comics, Batman also has one of the best rogue galleries in existence, which includes one genius and cunning strategist; The Riddler. 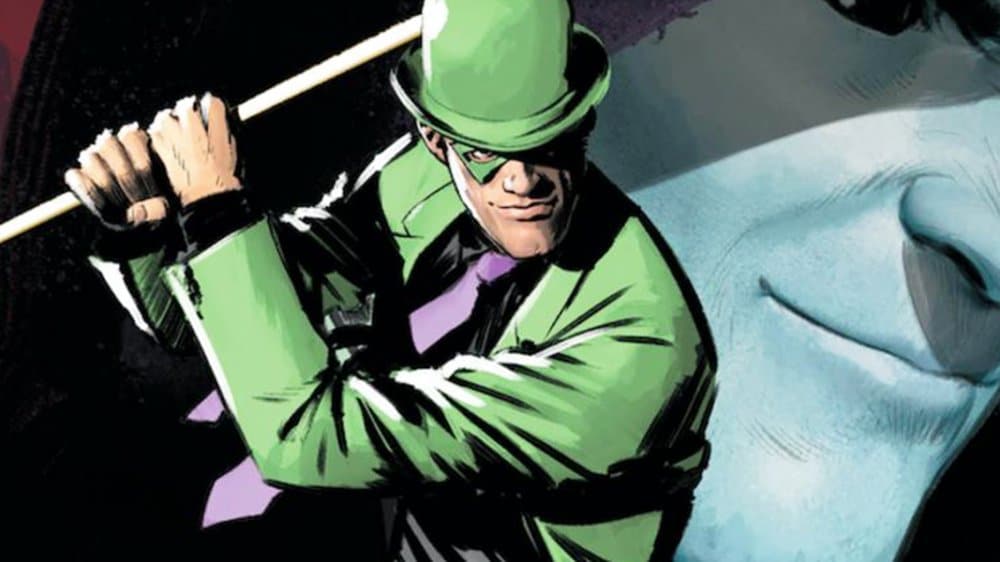 One of the most recurring villains of Batman, the Riddler has bested Batman on a few occasions using his genius intellect.

Unlike other members of Batman’s rogue gallery, the Riddler doesn’t possess any superhuman abilities.

But his intellectual prowess and strategic mind have put the Dark Knight in very tight situations at times.

The Riddler is the alias adopted by Edward Nygma who was created by Bill Finger and Dick Sprang.

Making his first appearance in Detective Comics #140, the Riddler soon became a recurring villain and a prominent member of Batman’s rogue gallery.

Previously, the Riddler was played by Jim Carrey in Batman Forever.

Despite Carrey’s best efforts, his version of spandex-clad bright green Riddler is best left untouched and never be brought back to life again.

Smith’s performance received widespread acclaim as he slowly descended from being a mild-mannered forensic scientist to a criminal mastermind. 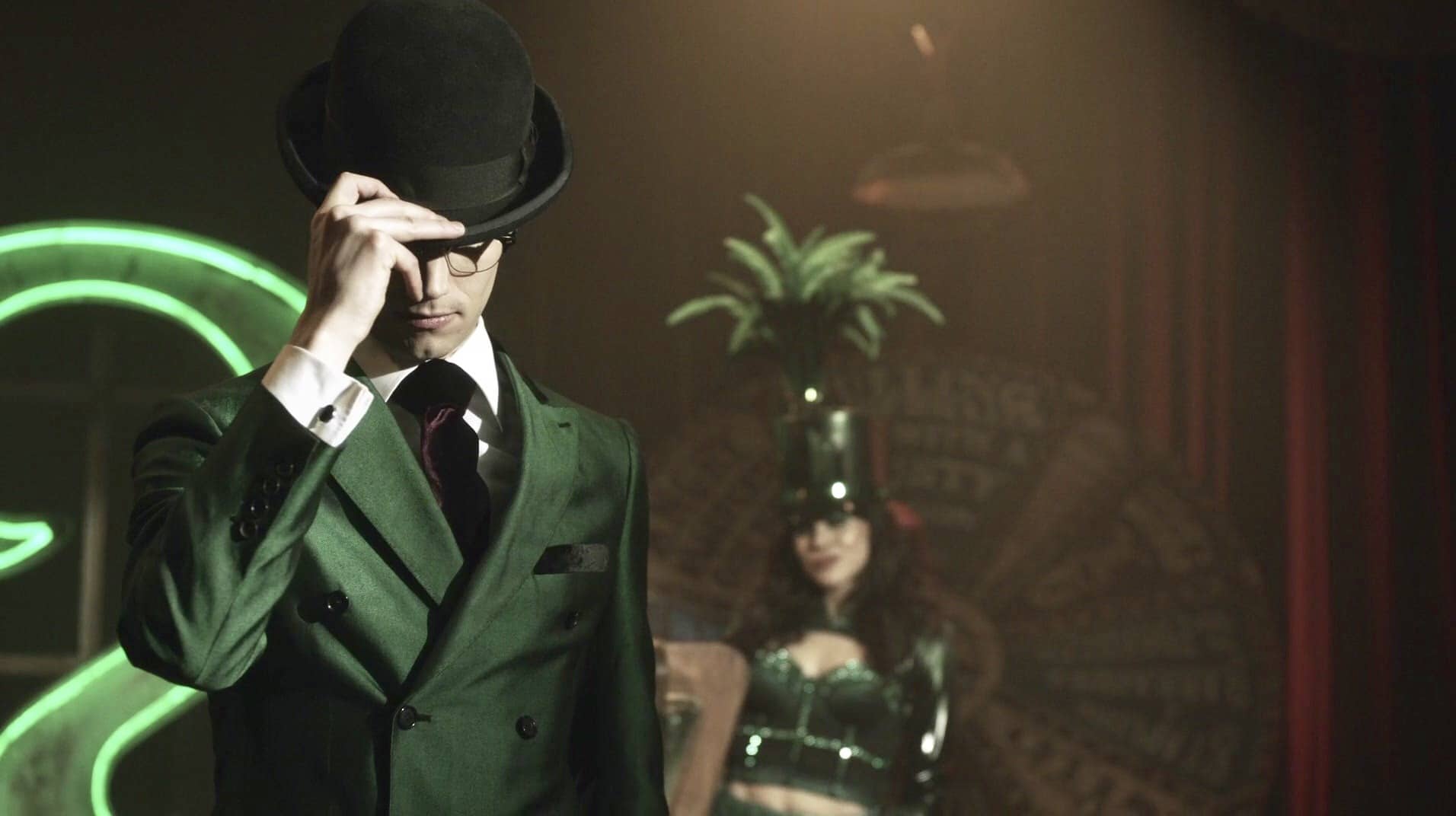 In the recently held DC FanDome event, Matt Reeves surprisingly released the first trailer of The Batman which had been kept under wraps for a long time.

Though only 25-30% of the filming has been done, the limited footage released at DC FanDome was enough for a cathartic experience.

Adapting a dark and mature tone, The Batman doesn’t seem to pull any punches. And that also includes its main antagonist, the Riddler.

Also see: The Batman: What Does Nirvana’s Song Symbolize In The Trailer? 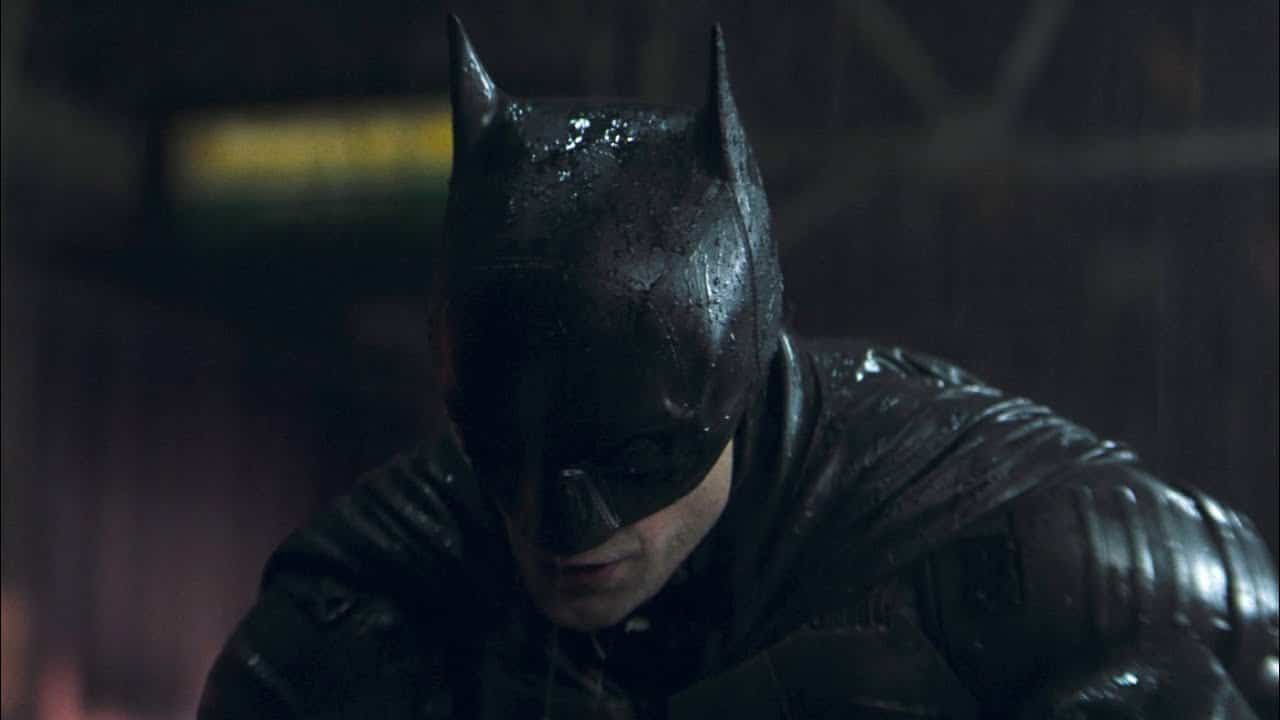 Also see: The Batman: Trailer Breakdown and all the Easter Eggs you missed!

A marked departure from his previous iterations, Edward Nygma is played by Paul Dano in The Batman.

Instead of wearing a flashy green suit with a matching hat, Paul Dano’s Riddler is much more realistic and terrifying.

In the trailer, the Riddler makes his appearance where he can be seen wearing a dark green jacket and a face mask to hide his identity. 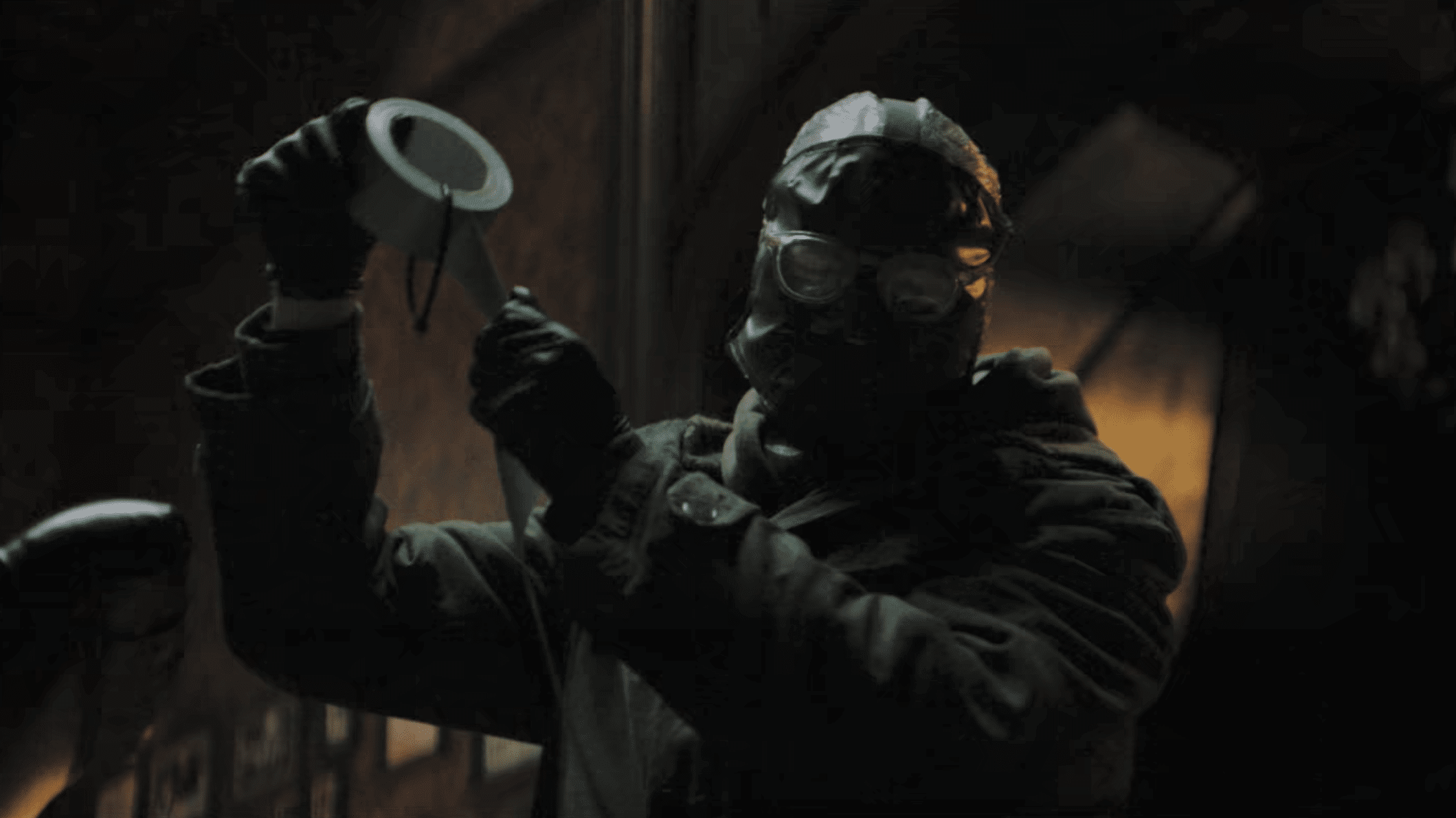 As the trailer suggests, the Riddler is responsible for a series of murders in Gotham city.

As Batman and the Gotham Central Police Department (GCPD) are desperate to catch him, he further pushes them to their edges by dropping hints and clues in the form of his trademark riddles.

In The Batman, Batman is just in his second year of crimefighting.

As he is waddling through the cesspool of corruption and moral decadence in Gotham City, he comes across the Riddler.

As the trailer suggests, the villain is targeting high profile politicians and citizens of Gotham for reasons yet unknown.

As both Batman and the Riddler are supposed to make startling discoveries in Gotham, the Riddler might have uncovered something truly precious to the Dark Knight; his secret identity.

In the trailer, the Riddler sends his paraphernalia of riddles and a crashing car specifically to Batman.

But upon closer inspection, it might seem that he has uncovered Batman’s secret identity.

In one of the scenes, Batman stands in front of a computer in his make-shift Batcave.

As he undresses, his face is faintly visible on the computer screen which seems like a message sent by someone.

As the scene progresses, the Riddler tells Batman that he is a part of everything that’s happening in Gotham, to which Batman replies, “How am I a part of this?”

The Riddler answers in a cryptic manner, “You’ll see”.

The entire scene might be another setup where the Riddler has sent Batman another special message to taunt him.

In the comics, the Riddler found Batman’s secret identity in Batman: Hush.

Riddler’s intellectual prowess is only inhibited by his narcissism and megalomania, which leads to his plans getting foiled by the Caped Crusader.

In The Batman, the enigmatic villain might have uncovered the Dark Knight’s secret identity too, which can make him truly terrifying.

Also see: The Flash: Why Did Ben Affleck Return As The Batman?

The Batman is set to release on October 22nd, 2021. As the CoVID-19 pandemic had brought its filming to a halt, production will resume from 1st September 2020, according to director Matt Reeves.