Ben Solo has come a long way from being a “to be Jedi” to Kylo Ren. Star Wars fans have been wondering all this while the real reason for naming the character, Kylo Ren. In the previous parts of the trilogy the son of Han Solo and Leia Skywalker, Ben always dreamt of leading as the Jedi. But that was not all, besides that he envied the Supreme leader Snoke and was mesmerized by his aura. 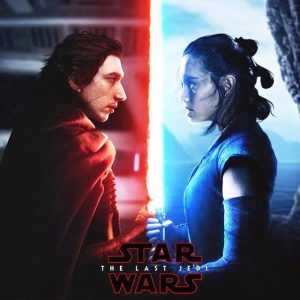 When Snoke questioned his existence as a “to- be  Jedi” and pursued him to create his own identity with no hereditary derivations, He named himself Kylo which represents “the part of oneself you want to delete or cut away.” Thus, he chose to be Kylo, and not be personified as the son of a Solo or the Jedi. 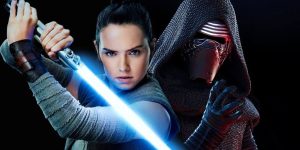 The question that still arises is the last name “Ren.” In the journey of transformation of his soul and inclination towards the dark world, he wished of leading the army, Knights of Ren who worshipped the red lightsaber as the symbol of evil. He was inspired by the Darths and followed the path of Palpatine to conquer the throne he thought he deserved. 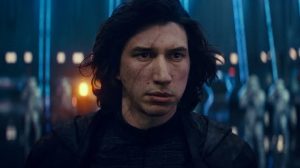 He became the master of the Knights, and that is when he named himself Kylo Ren. He opposed the Jedis and took an oath to fight them raising the Final Order. Ben Solo emerged as an incredible character who managed to handle both sides, the dark evil Ren and Ben, the true Jedi.