Star Wars author Rae Carson confirmed the demise of Nien Nunb, during the film’s final conflict, was much more subtle than the significant number of deaths, The Rise of Skywalker has got in it. The character was first seen as the co-pilot in the Millenium Falcon in Star Wars: Return of the Jedi, back in 1983. The character returned for the sequel trilogy, earning minimal screen time, yet exciting fans with his return. Carson, the author of the Star Wars: The Rise of Skywalker Expanded Edition novel, confirmed the details on Twitter in response to a fan sharing a tribute to the character. 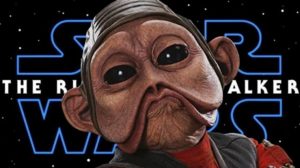 The devastating scene likely happens during the climactic space battle in the final act. However, it wasn’t an obvious reveal, as Carson noted that it would take “careful watching” to notice. 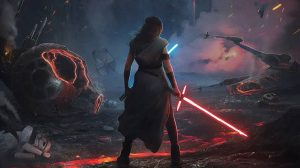 Earlier this week, the film’s visual effects team pointed out that the final space battle featured a number of exciting Easter eggs, including ships from the animated Star Wars Rebels and Star Wars Resistance.

Word of Mouth from the Stars:

“J.J. was very keen on us getting some of that Star Wars history and nods to other series in there, because he loves that stuff so much,” creature and special make-up effects creative supervisor Neal Scanlan shared with Yahoo Entertainment. “The Fireball from Resistance is in there, and there are some other ships from the other animated series. You throw them in the giant fleet, and they get lost a little bit in the mix.” 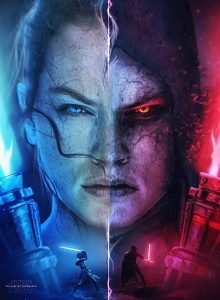 “I would say the end battle up top, including the end battle underneath that Rey and Ben were having with Palpatine, was the most difficult to cut because so much of it is CGI and you’re trying to imagine shots as you’re trying to put this together, and you start with cards that say, ‘This happens, that happens,’ and not all of it is in the frame and you’re trying to figure out the timing of it,” Brandon stated to ComicBook. “I would say, conversely, it was the most fun because there are so many emotions flying back and forth, and the performances are so much fun, and there’s just a treasure chest of great elements to figure out where they go. So I’d say the whole end battle would be both of those things.” 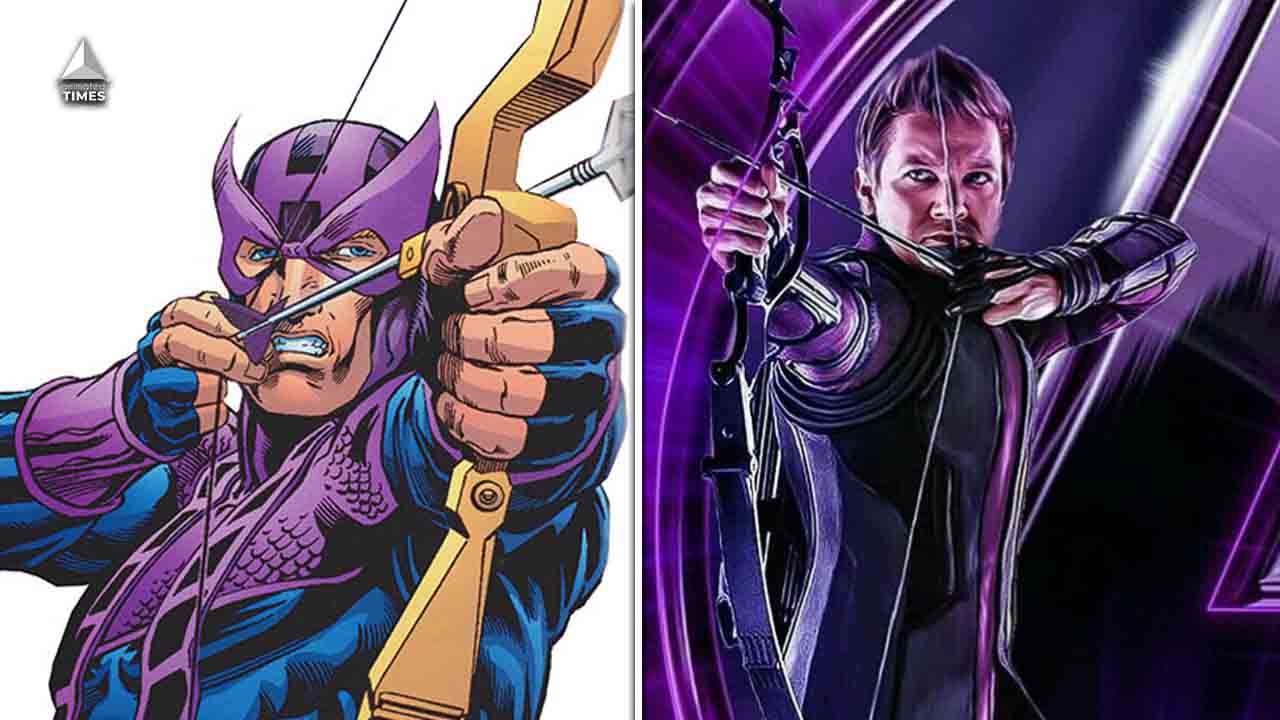 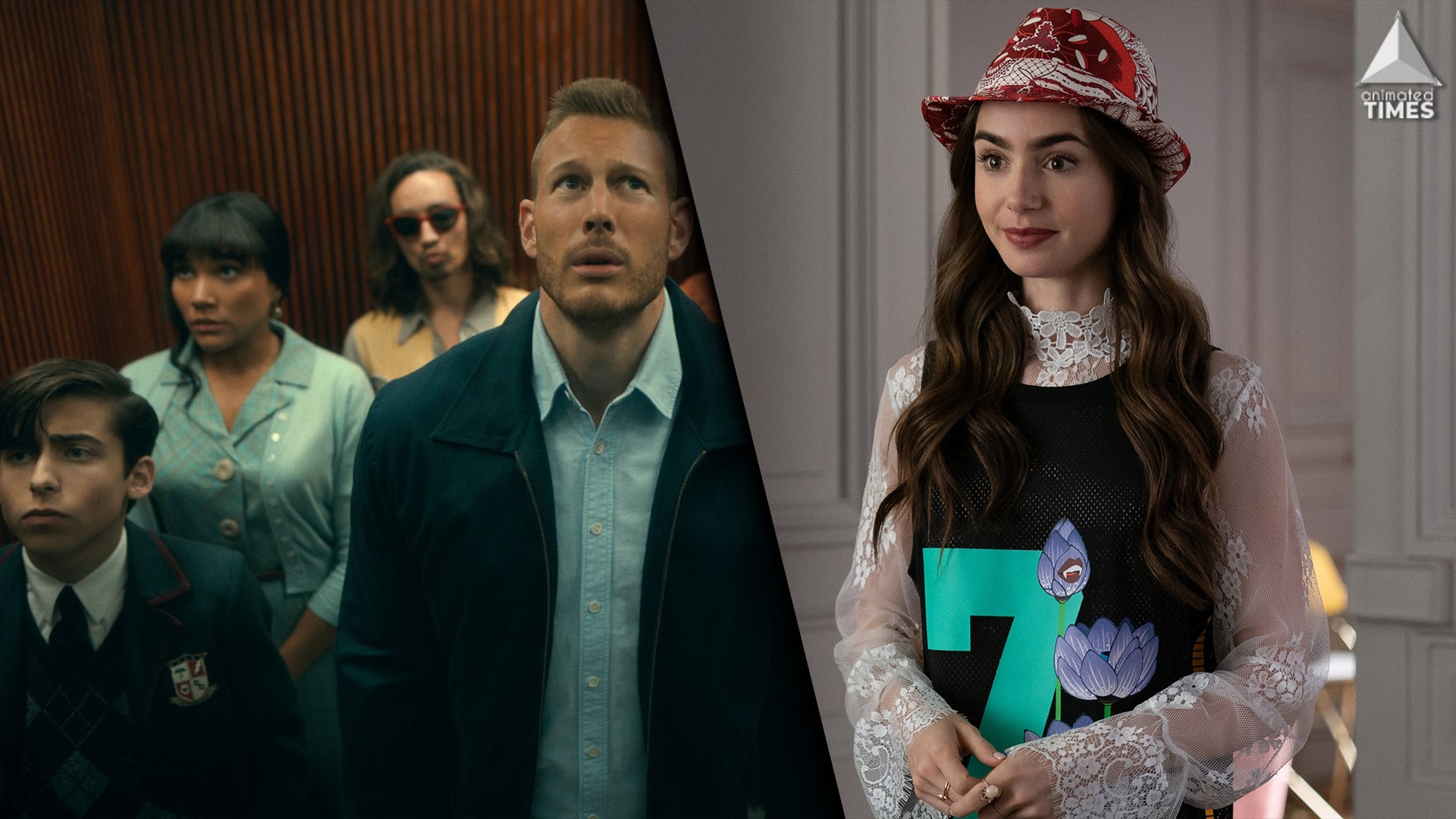 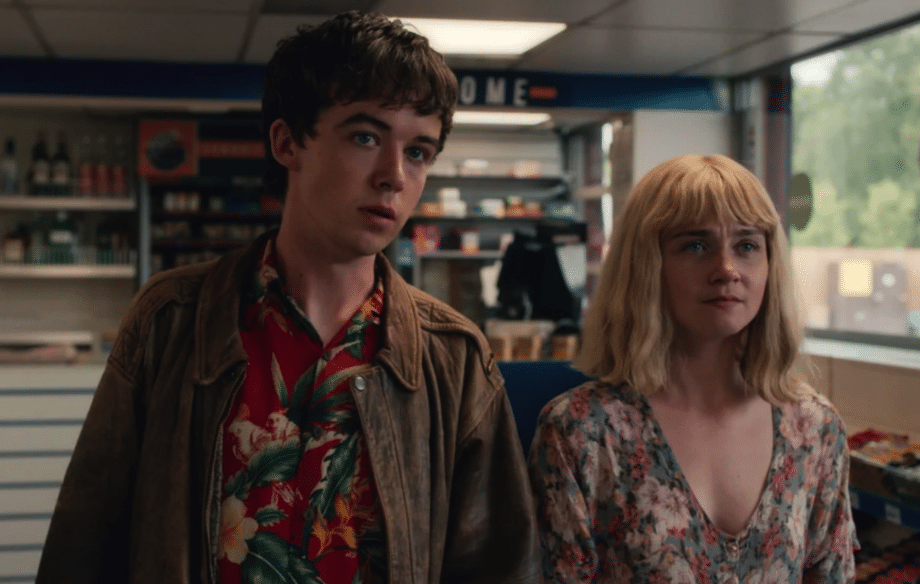 Read More
The end of October also unfortunately means the end of spooky season. For all of us horror lovers,… 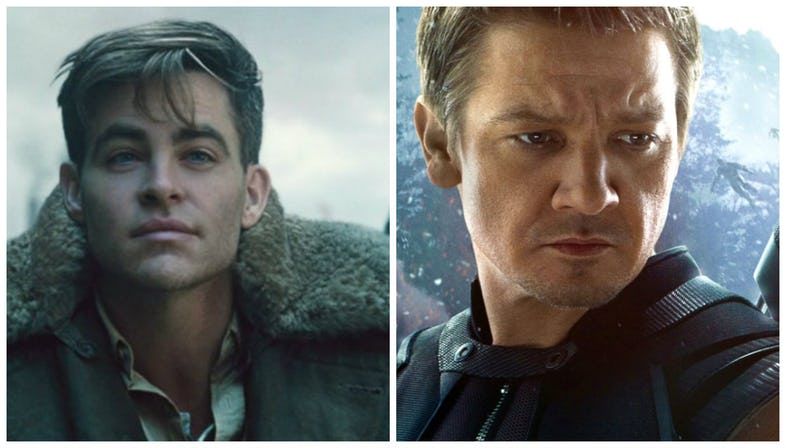 Read More
Marvel Cinematic Universe is known for its superb castings. I mean just look at every single actor. Its…