Star Wars: The Rise of Skywalker finally reached theaters today and has already been greeted with some pretty cold reactions for a much-anticipated flick. As of the moment, it has the second-lowest critics rating of any live-action Star Wars movie on Rotten Tomatoes with a 58%. Moviegoers, however, have proven to be more forgiving than the critics, resulting in the production with the film having an 86% audience score. 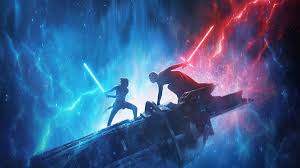 So how is the movie doing in other places?

It is predicted that the US will be a more comfortable playing field for the movie in terms of revenue, as compared to other parts of the world. The effects of this already visible in China. According to Variety, The Rise of Skywalker is “on course to be the weakest-performing installment of the new batch of Star Wars films.”

As per sources at the online ticketing agency, Maoyan, The Rise of Skywalker, is on set to generate a measly revenue of $18 only million during its run in China. And the rends are already showing with various reports. 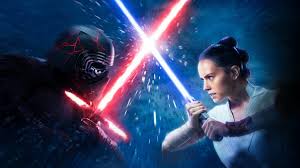 Variety reports indicated that by 8 pm local time, The Rise of Skywalker had earned a meager $2.2 million at the box office, standing fourth behind three domestic Chinese movies. The mon top at the Friday box office was Donnie Yen’s Ip Man 4: The Finale (earning $10.3 million), crime thriller Sheep Without A Shepherd (earning $4.57 million), and the New Zealand-set romance Only Cloud Know (earning $2.57 million). 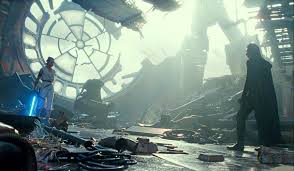 According to the director, J.J. Abrams, Leia is featured in the film using unreleased footage of Carrie Fisher from Star Wars: The Force Awakens.

Star Wars: The Rise of Skywalker is playing in theaters worldwide.