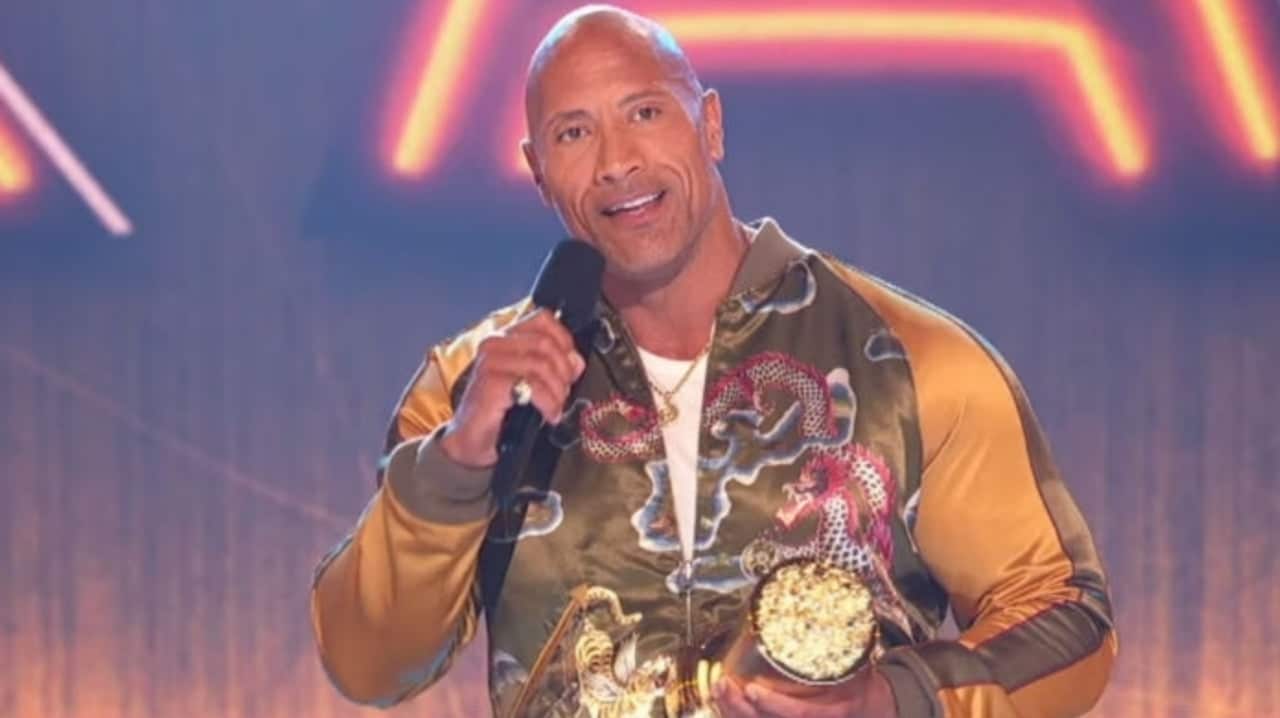 The MTV Movie & TV Awards took place this week, and Avengers: Endgame took home the prize for the Best Movie. Dwayne Johnson AKA The Rock also won the year’s Generation Icon Award. While at the event, Avengers: Endgame co-director, Anthony Russo, was asked who The Rock should play in the Marvel Cinematic Universe. The director had an interesting response, saying that the iconic actor should play himself,shockingly.

The Rock to play the Rock! 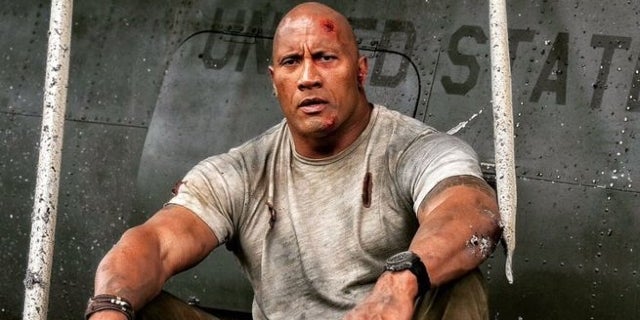 “The superhero that I would most like The Rock to play is The Rock. He is the best version of him,” Russo explained.

I was born to play this role. Literally.
I’ll call you tonight Russo Bros!!!
Time to rule the MCU.. forever. 😉💪🏾 https://t.co/gXPZa73VDU

“I was born to play this role. Literally. I’ll call you tonight Russo Bros!!! Time to rule the MCU.. forever,” Johnson wrote.

Many fans commented on the post, sharing their own casting ideas for the actor.

“You should totally play The Thing in MCU’s Fantastic Four,” @ELTElite added.

“I guess he could be any of these: Namor, Hyperion, WonderMan, Sentry, Adam Warlock, Red Hulk, Hercules, Ares or even Beta Ray Bill,” @Amrit_Superdude replied.

A cameo from The Rock as himself might make the most sort of sense since the actor is already signed on to play Shazam’s nemesis, Black Adam. While there have been some overlap of stars being in both the Marvel Cinematic Universe and the DC Extended Universe, it’s not common, especially for very big names. Of course, there are exceptions, for example, Zachary Levi portrayed Fandral in the Thor sequels before becoming Shazam.

You can catch The Rock next in Fast & Furious Presents: Hobbs & Shaw, which hits theaters on August 2nd. Avengers: Endgame is still playing in select theaters. Other MCU films which include Captain Marvel, which is now available on DVD and Blu-ray, and Spider-Man Far From Home, which lands in theaters on July 2nd. 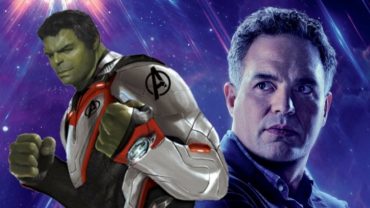 Write For Us
Tags:MCU, the rock