The Rock Gets Invited to Visit the Batcave

Dwayne ‘The Rock’ Johnson will play the role of Black Adam in the upcoming movie with the same title. The Rock features in popular films such as Hobbs and Shaw, San Andreas, Journey to the Mysterious Island, Hercules, and so on. So, looking at Johnson finally play a lead in Super Villain movie is a pleasant surprise. Dwayne ‘The Rock’ Johnson recently took to social media to announce the role of Black Adam. But what happened next surprised the fans as well as the actor himself.

Invitation for the Batcave

It turns out one of the most popular heroes of the DC Comics wants to meet Johnson. Not only that, but the superhero also extended an invitation for a visit. Who could it be, you must wonder? Well, it’s none other than Batman. The official Batman Twitter account is asking The Rock if he wants to visit the Batcave.

Fans seem pretty excited, with Johnson playing the role of Black Adam. But another DC hero inviting Johnson for a visit has led to euphoria among the fans. With Dwayne’ The Rock’ Johnson being a part of the DC Universe now, he will feature in several franchises. Johnson mentions in his Instagram post that the fans will be getting a compelling antihero that adheres to his code of justice.

This is a formal invitation for @TheRock to come visit the Batcave.

Hiram Garcia is the producer of Black Adam. He explains the complex figure they’re trying to cultivate with Black Adam. Garcia says, “You’re going to meet a character who’s going through a journey. However, he was created as a villain. And through the love of the fans and some great writers and storytellers, he evolved into an antihero.”

The Rock is set to collaborate with his Jungle Cruise director Jaume Collet-Serra. Production on the film is scheduled to begin in July of next year.

How to Request a Movie or a TV Show on Disney+ 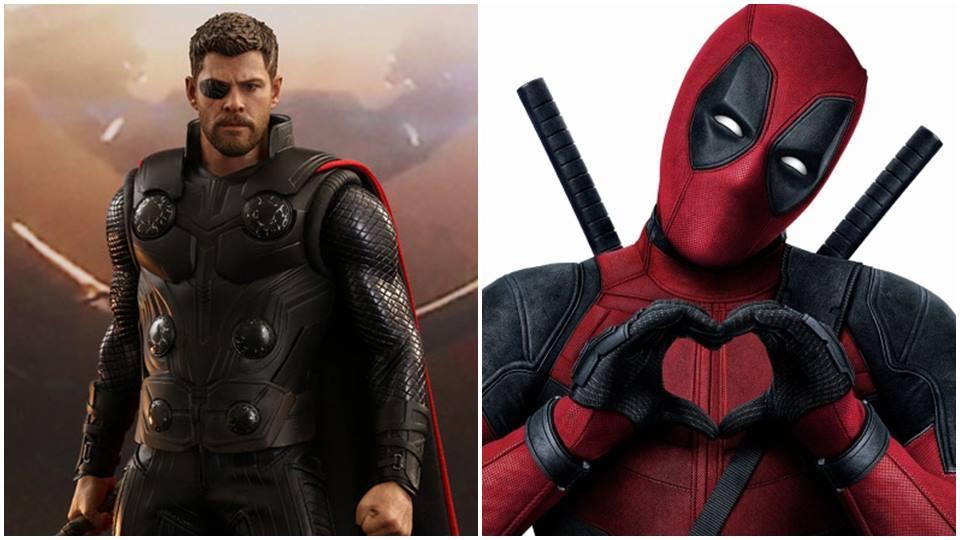 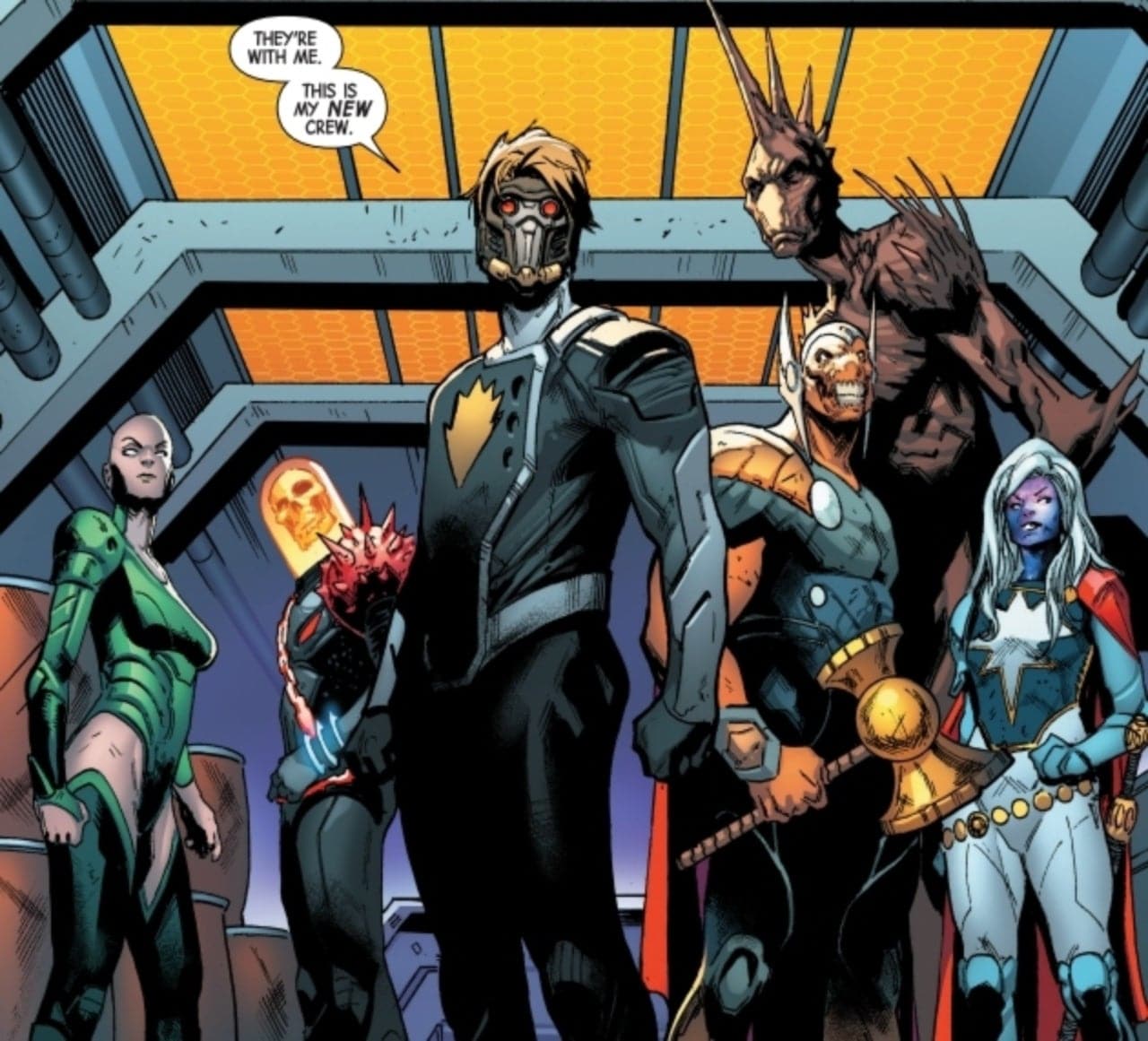 Read More
By the close of the problem, Quasar, Darkhawk, along with a whole host of cosmic characters had been seized by the Universal Church of Truth, who's been operating with a mind-controlled Cosmo to monitor those that were launched through the black hole sooner in the Guardians run. In the aftermath of this FINAL GAUNTLET, the Guardians of the Galaxy are taking some well deserved R&R. 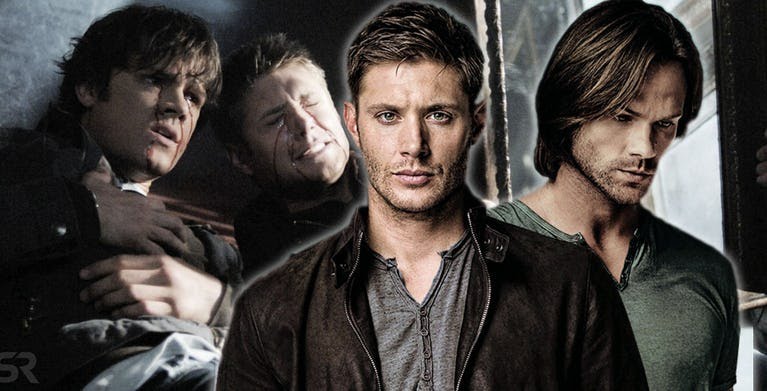 Read More
Series creator Eric Kripke has revealed that the Supernatural crew had an idea which was even shot. But later they all realized that it was just stupid. 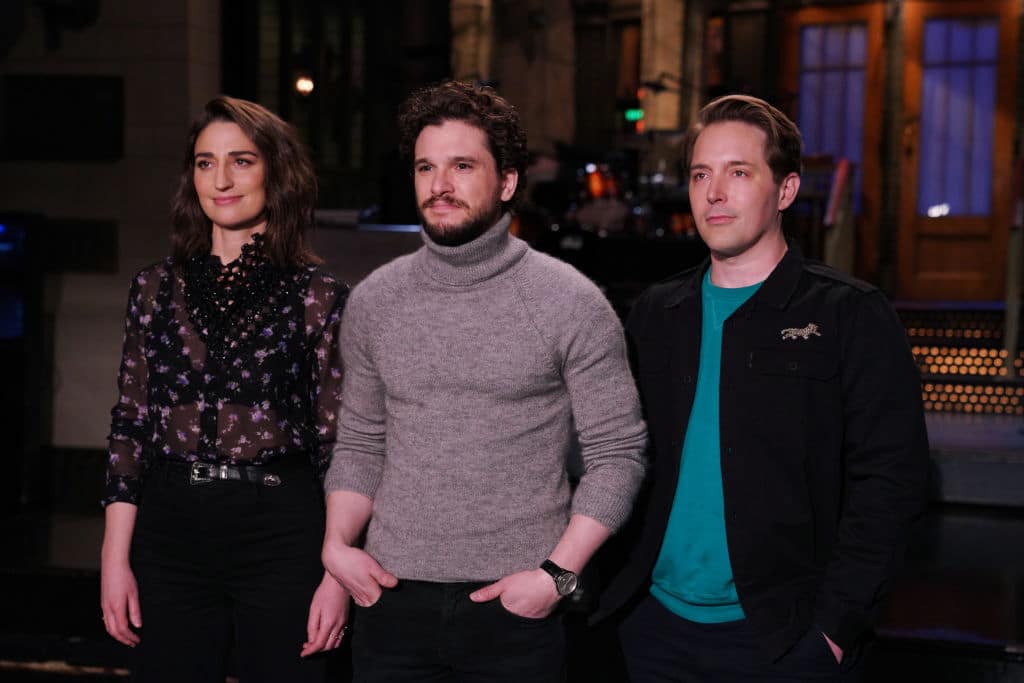