Last week while filming for Black Adam, Dwayne Johnson posted a hyper-muscular snapshot of himself. Johnson commended director Jaume Collet Serra’s work on Instagram, saying he “created really cutting edge, complex, nasty ass and amazing pictures.” Johnson revealed in the caption how a sophisticated robotic arm known as BOLT was utilised to capture his action sequences, catching Johnson in all of his vascular splendour. The BOLT, according to Johnson, “is the fastest in the world, with a high-speed PHANTOM camera that films me at a crazy 960 frames per second (usually, movies are filmed at 24 frames per second).” 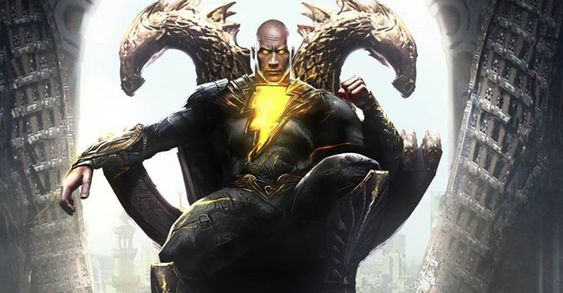 “It’s a great pleasure and joy for me to bring the antihero.” I’m excited to be working with my director, Jaume Collet-Serra, and our Director of Photography, Lawrence Sher, as well as their hungry and creative team of filmmakers and storytellers to bring Black Adam to life with cutting-edge technology, “Johnson stated. Throughout the film’s development, Johnson has been candid about his rigorous training routine, giving frequent updates on his fitness and diet regimen. Johnson recently posted another behind-the-scenes shot of himself preparing for a “cutting edge” scenario, with makeup artist Bjoern Rehbein putting white tracking dots “to extremely precise regions of my body (legs included).” 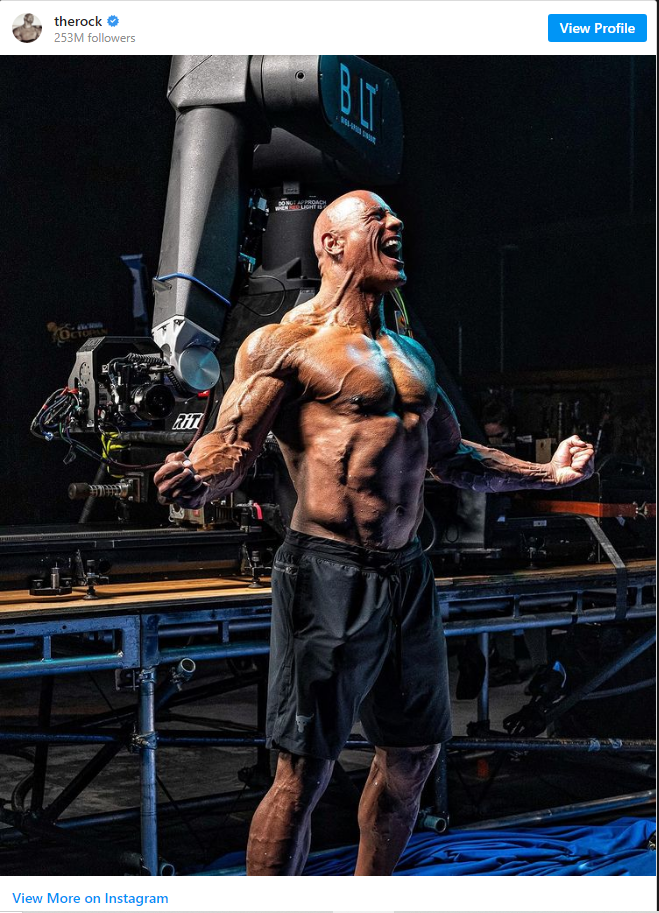 This is to allow the visual effects team to “monitor and calculate Johnson’s muscle fibres fiercely firing and moving when Black Adam is raging to pursue and destroy his foes.” 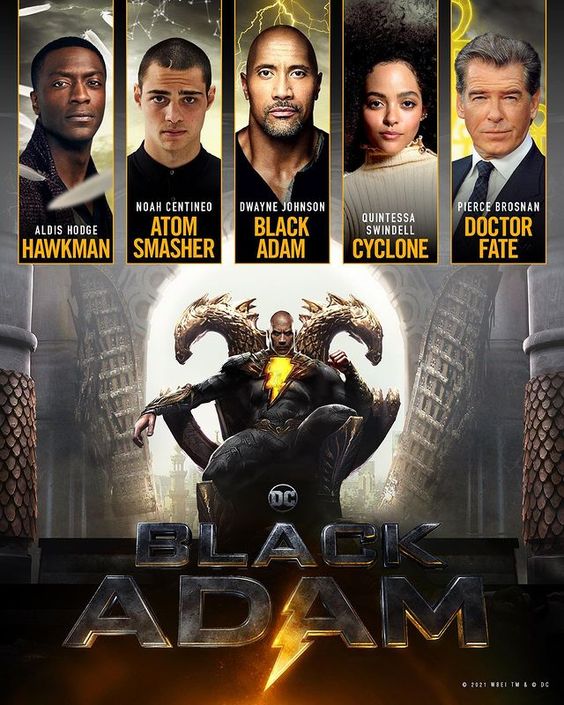