They’re one of the most recognizable couples in comic books and movies.

This couple has had a wild rollercoaster of a relationship and over half a century of adventures. Read on to see how it all played out:

It all started as a joke. Aunt May would keep telling Peter about her best friend Anna Watson’s attractive niece, Mary Jane.

Peter who was interested in other girls, primarily the beautiful, tragic Gwen Stacy, would agree to meet her. But fate always got in the way. This went on for a year until: 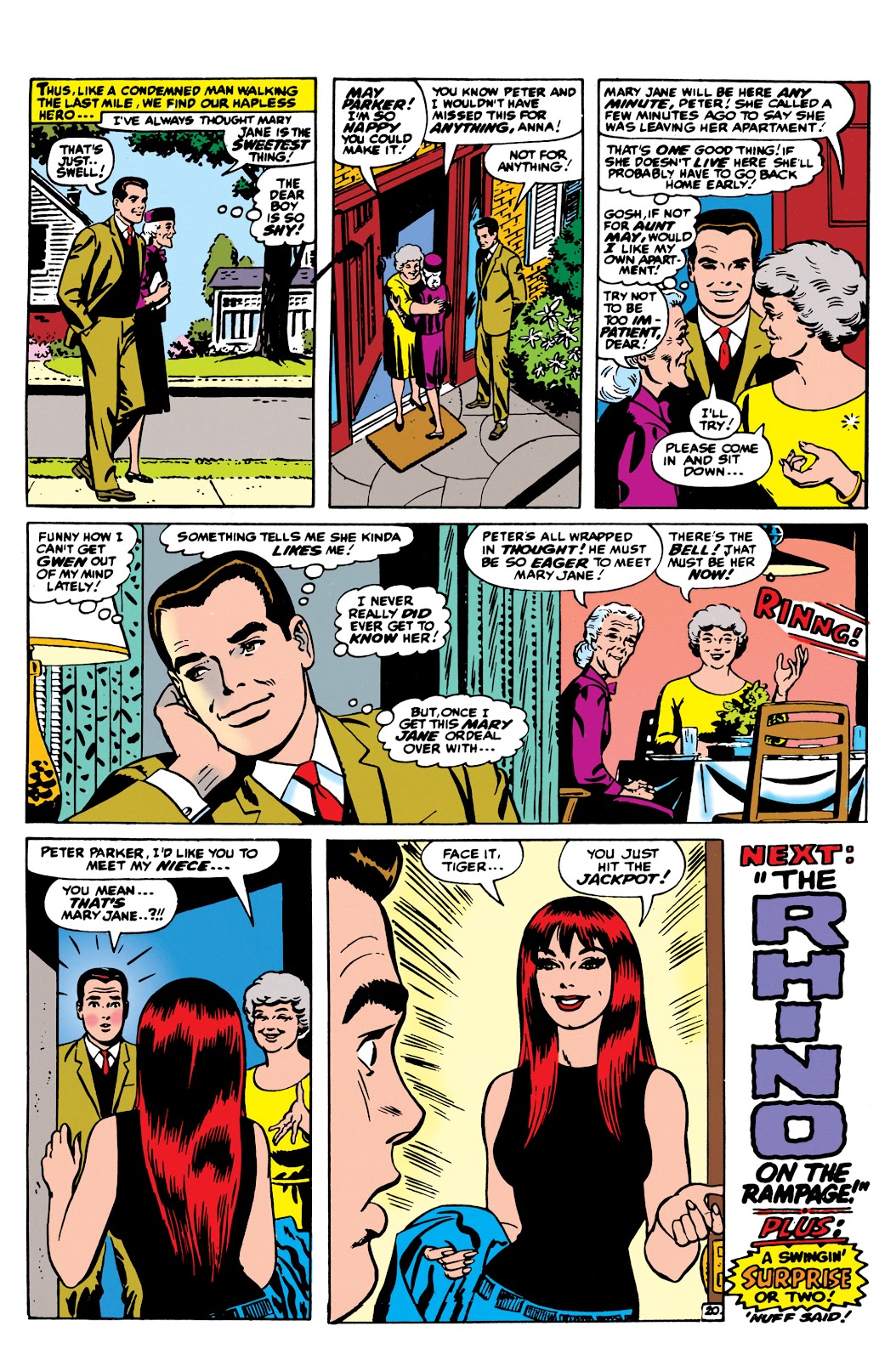 Peter lost his senses at the sight of John Romita Sr.’s fiery redhead and they would go on to date.

Until they broke up. And got back together. And Broke up. They were teenagers after all.

MJ’s debut drove fans wild, asking for her to become Spider-Man’s love interest over Gwen Stacy who Stan Lee wanted for Peter to end up with.

The Death of Gwen Stacy

This moment became something culturally pivotal for longtime fans of Spider-Man and indeed comic books itself.

The story heralded the end of the Silver Age of comics- an age that was brighter with heroic ideals.

It also set the tone for the Bronze age- where comics would be darker, grittier, and tackled real-world problems. 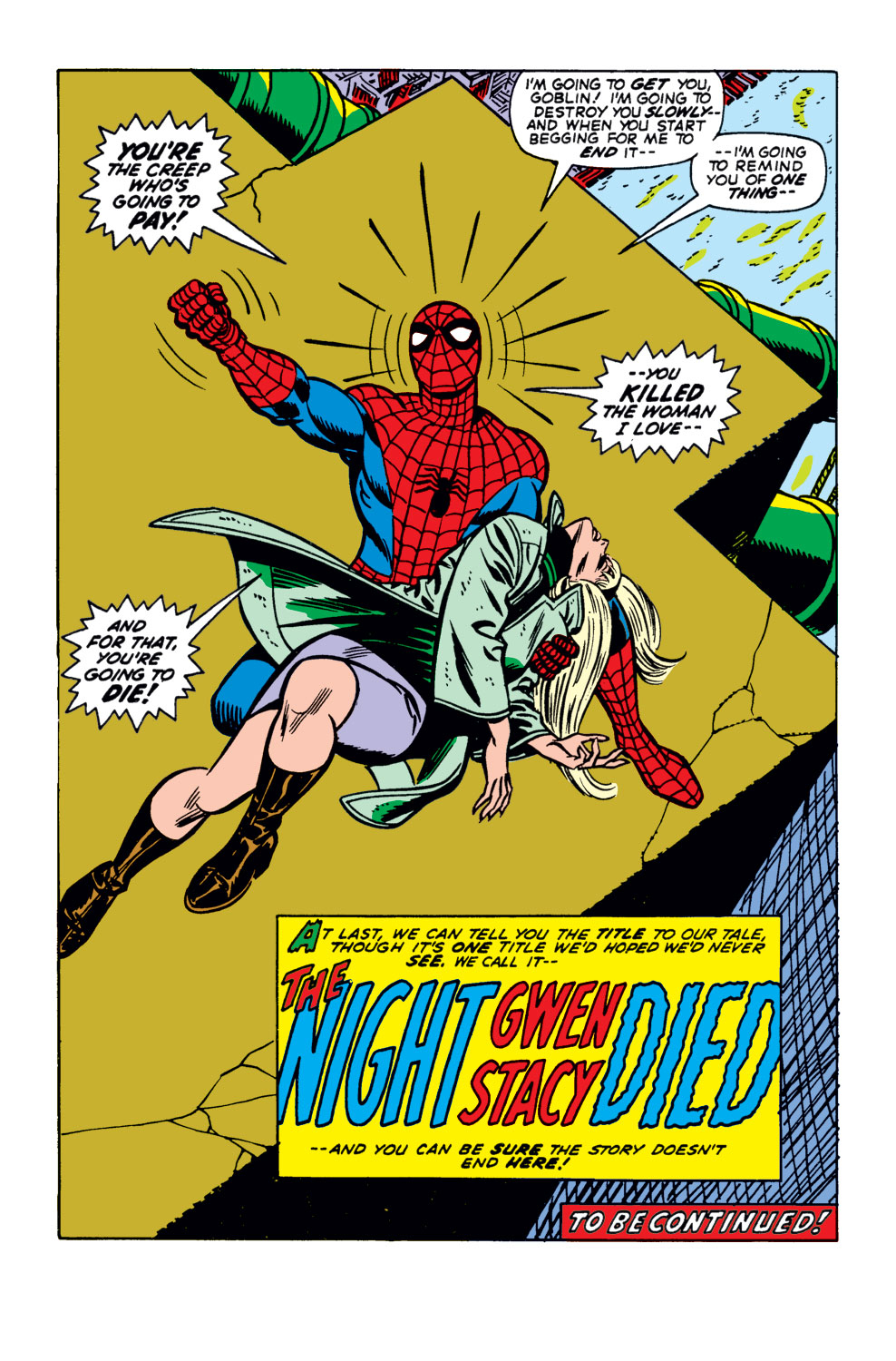 For Spider-Man however, it was the death of his first love.

This was also the event that woke Mary Jane out of her bubble as she began to console and care for Peter through this agonizing time.

They realized they had feelings for one another as they kissed just before she boarded a flight to Europe. 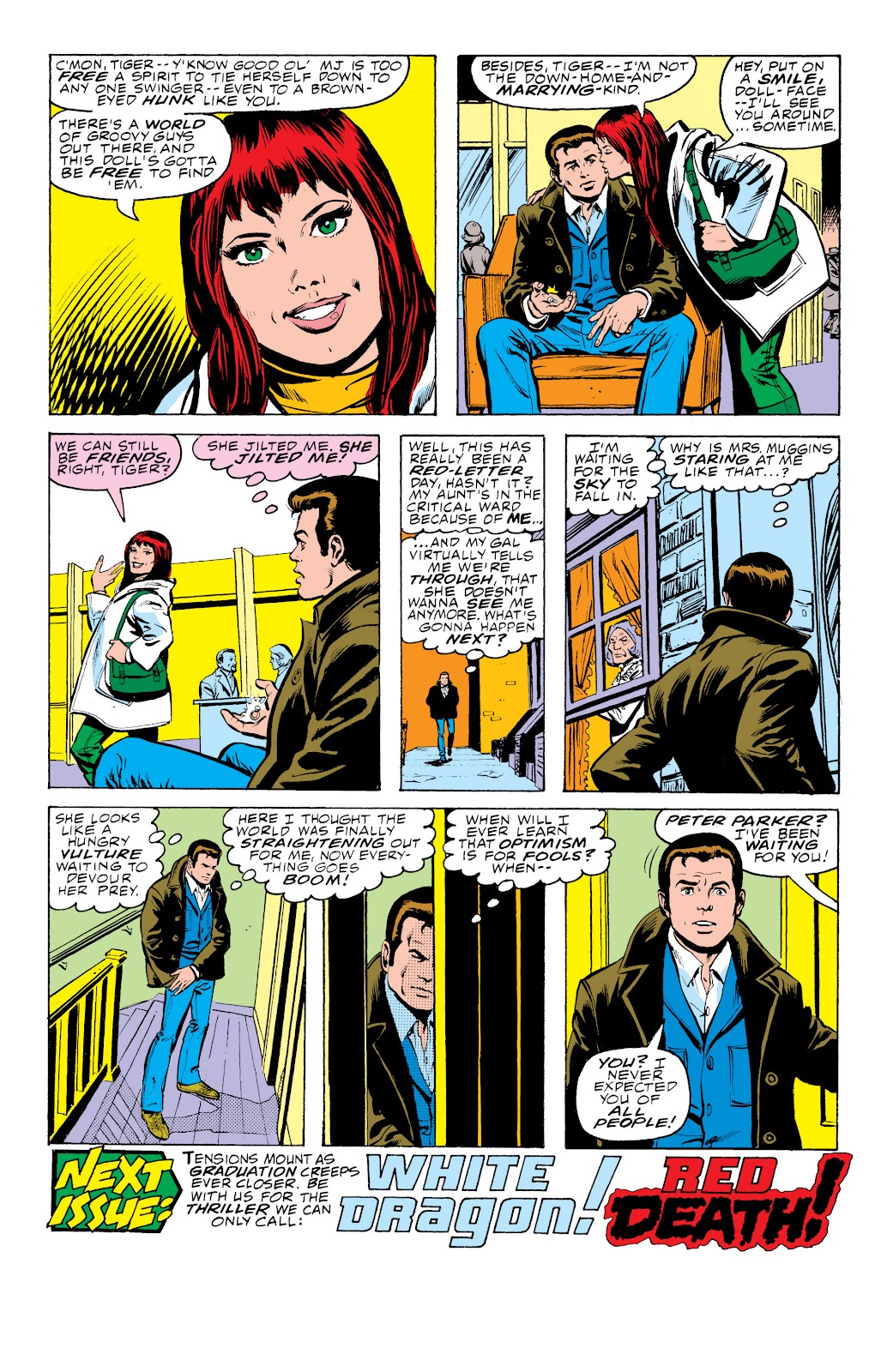 Her excuse was that she did not want to get pinned down so soon. Things were rocky and after a while, the pair broke up while Mary Jane flew to Florida.

Peter went on to date…… The Black Cat.

Entanglements with The Black Cat 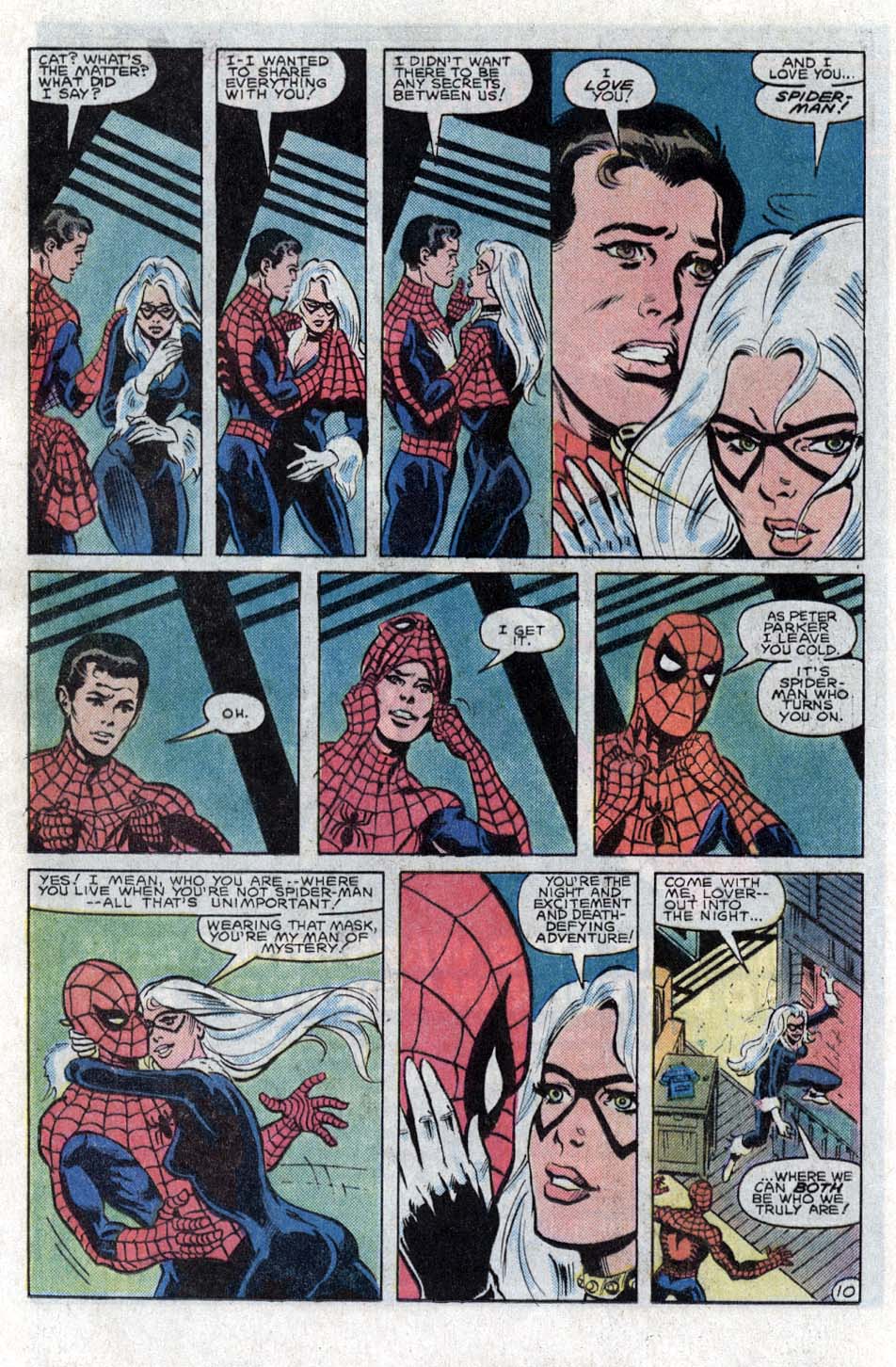 Felicia Hardy is one of Spider-man’s most memorable foes/supporting characters/ romantic interests.

Spider-Man and she had a brief but memorable dalliance during which he even revealed his secret identity to her.

Mary Jane however could not stay away and returned from Florida back to New York. 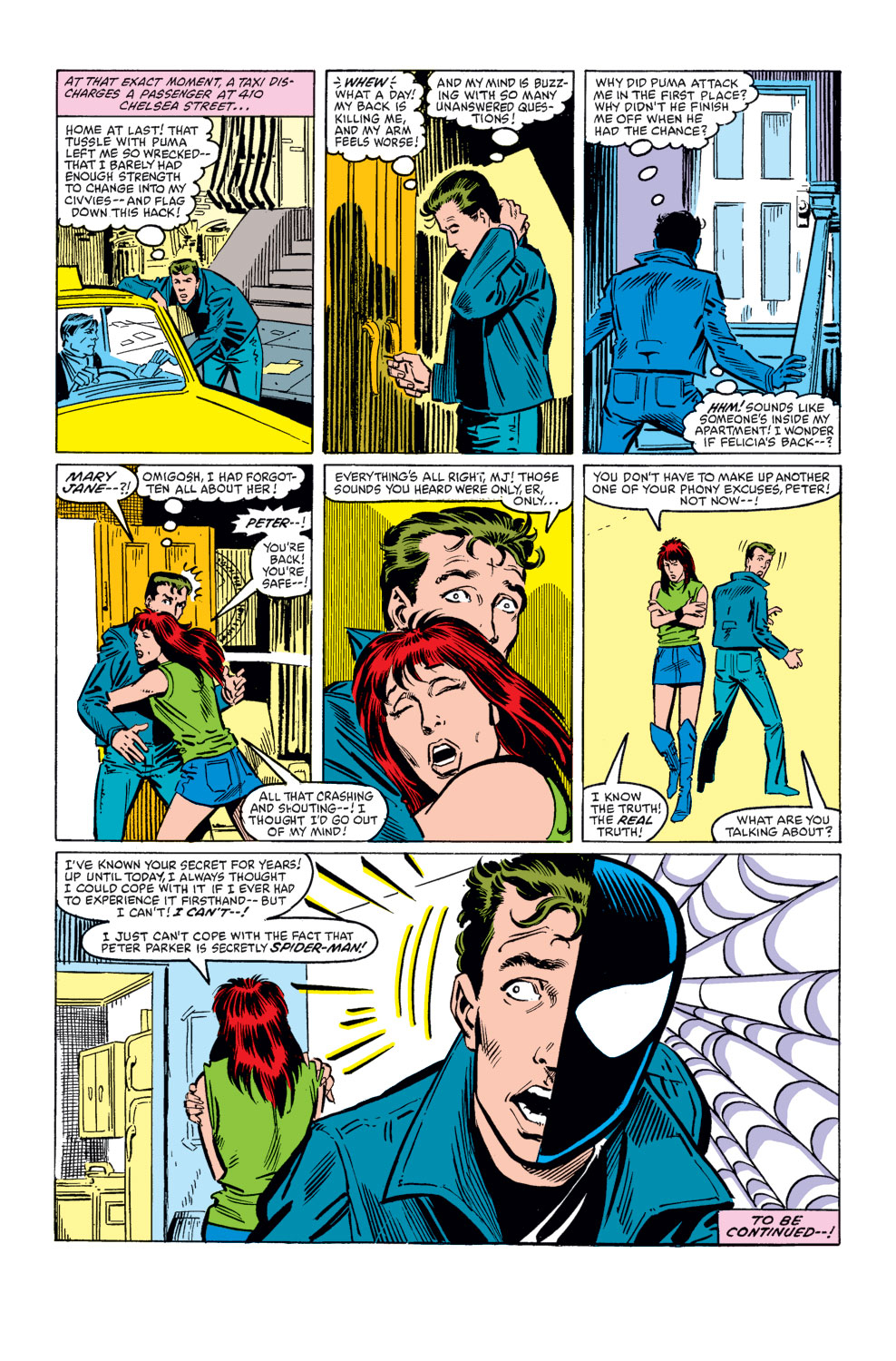 Spider-Man’s battle with the Puma in his apartment forces him to eventually reveal that he is indeed Spider-Man to which Mary Jane replied that she had known, for quite a while. She revealed aspects of her life to Peter in a memorable heart-to-heart. The pair bond and Peter FINALLY, gets the girl. 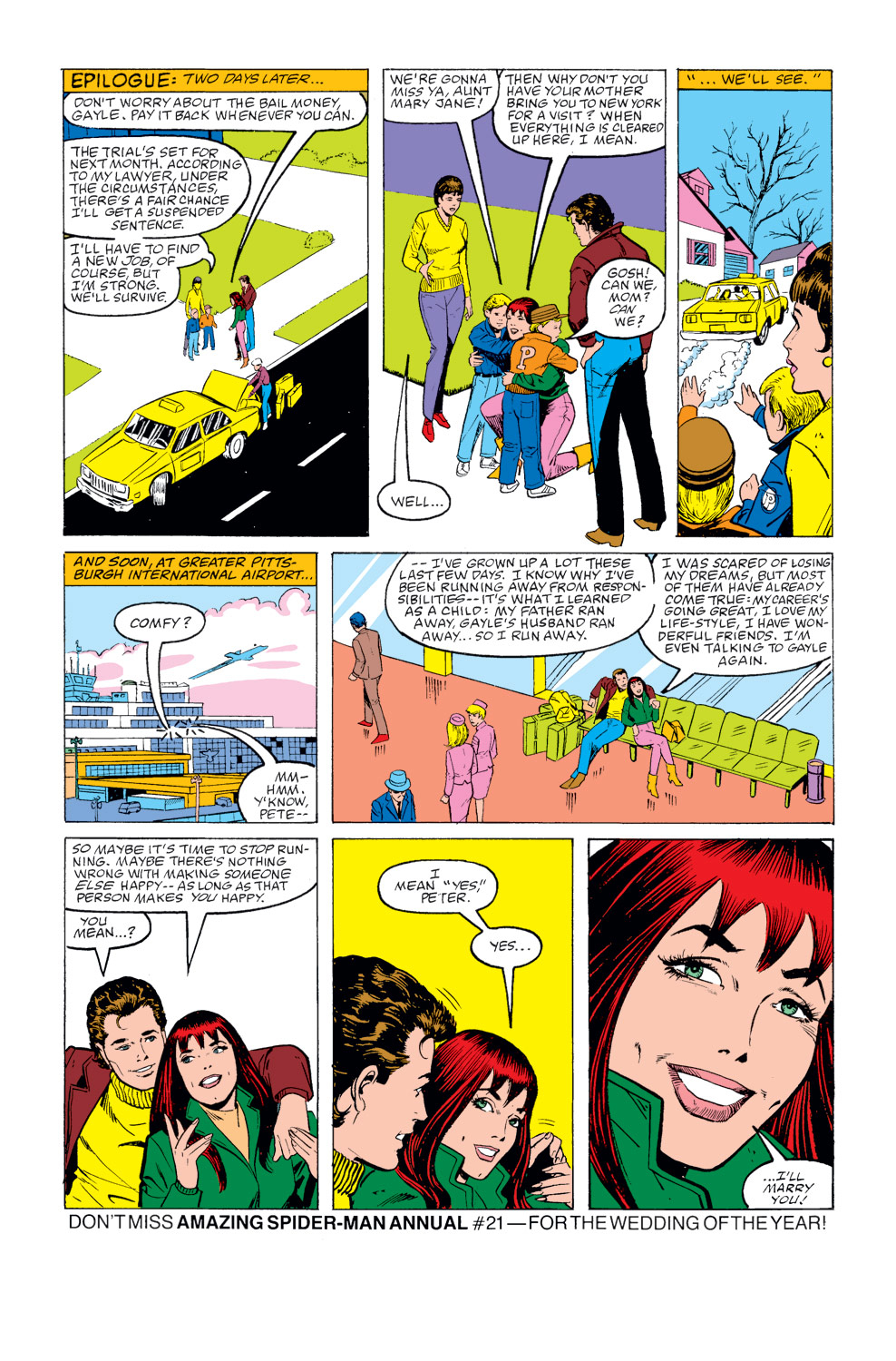 Peter proposes a second time, leading the wonderfully commitment-phobic Ms. Watson on a soul-searching journey to Pittsburgh of all places, back to her family. The lovely Ms. Watson accepts Mr. Parker’s proposal to be his wife. 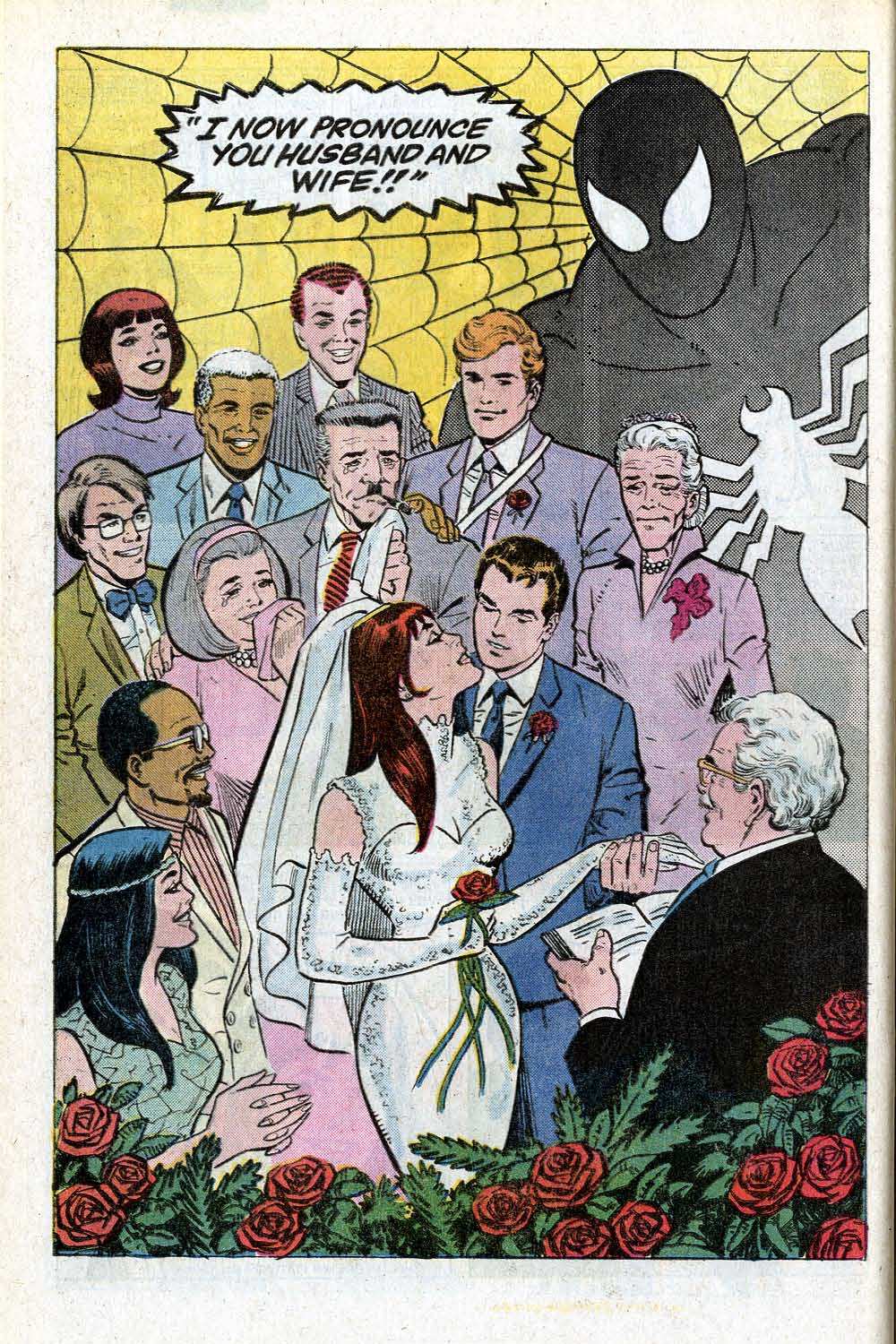 Spider-Man Annual #21 saw the lovely young couple tie the knot with Peter’s old bully- Flash Thompson as the best man and Harry Osborn in attendance along with Aunty May, J Jonah Jameson, and a host of other beloved supporting characters. Granted her career took off and her life was fraught with drama, the two of them enjoyed a wonderful, supportive relationship despite all the threats to their marriage. MJ has a successful career but their marriage is filled with bumps and MJ even suffers a miscarriage all thanks to the wonderfully confusing events of the infamous Clone Saga. But through it all, they stuck together.

That is of course until every Spider-man fan’s WORST nightmare. The story that broke every Spider-Man fan’s heart- the J. Michael Straczynski-penned, One More Day.

This became one of Spider-Man’s most reviled storylines, drawing the ire of millions of fans. Needless to say, it did not go down well with them. 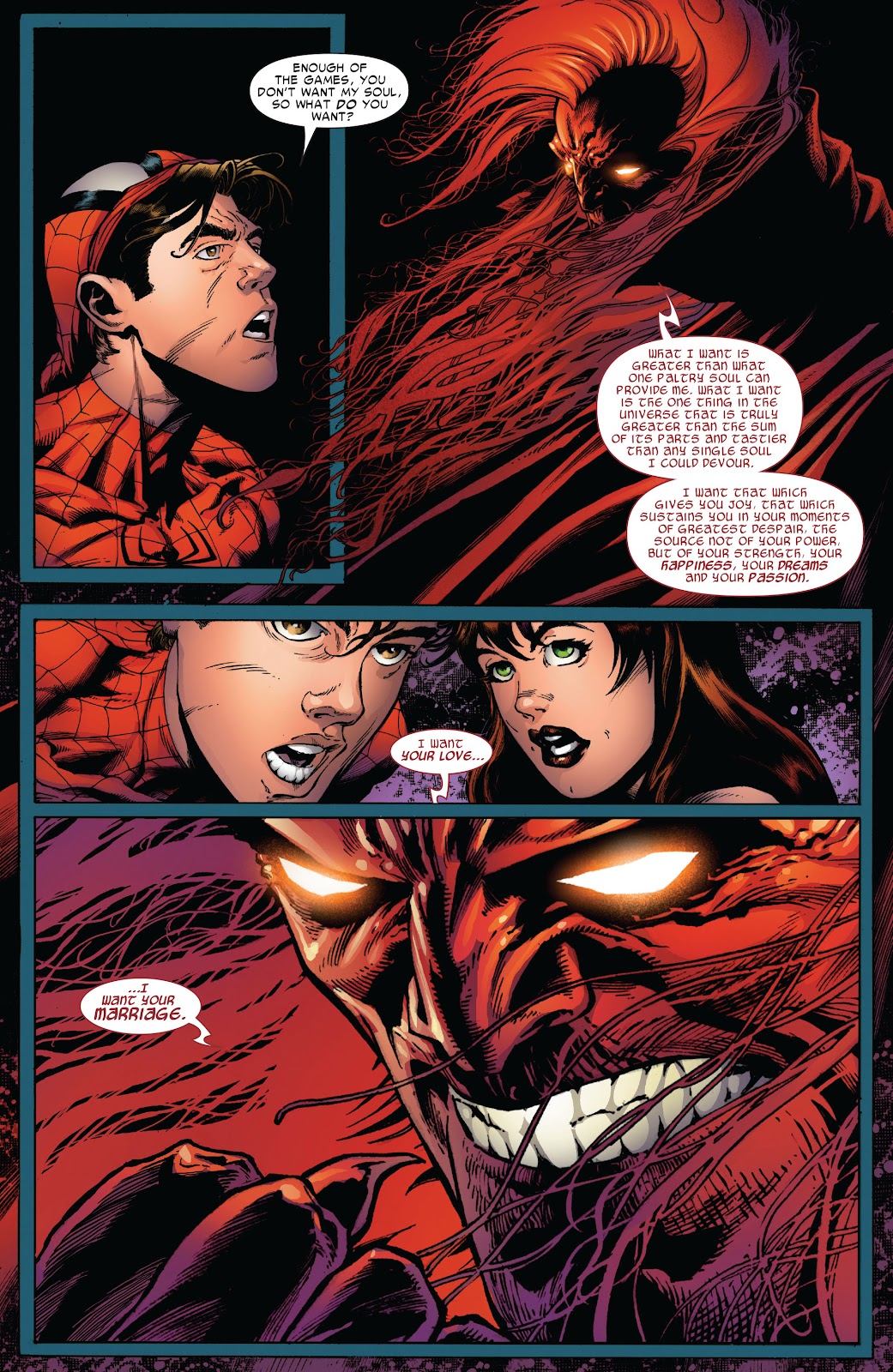 As ridiculous as it sounds, it is TOTALLY true.

Peter Parker unmasked himself in the events of Marvel’s 2006 event, Civil War siding with Stark’s initiative before switching sides with Captain America’s forces. Post Cap’s surrender, Peter, Aunt May, and MJ went on the run. That is of course until an assassin’s bullet hit aunt May.

Peter Parker did what any good nephew would do.

He made a deal with the devil, Mephisto. Aunt May’s life, in exchange for the marriage of Marvel’s beloved couple, decades of romance and experiences down the drain. 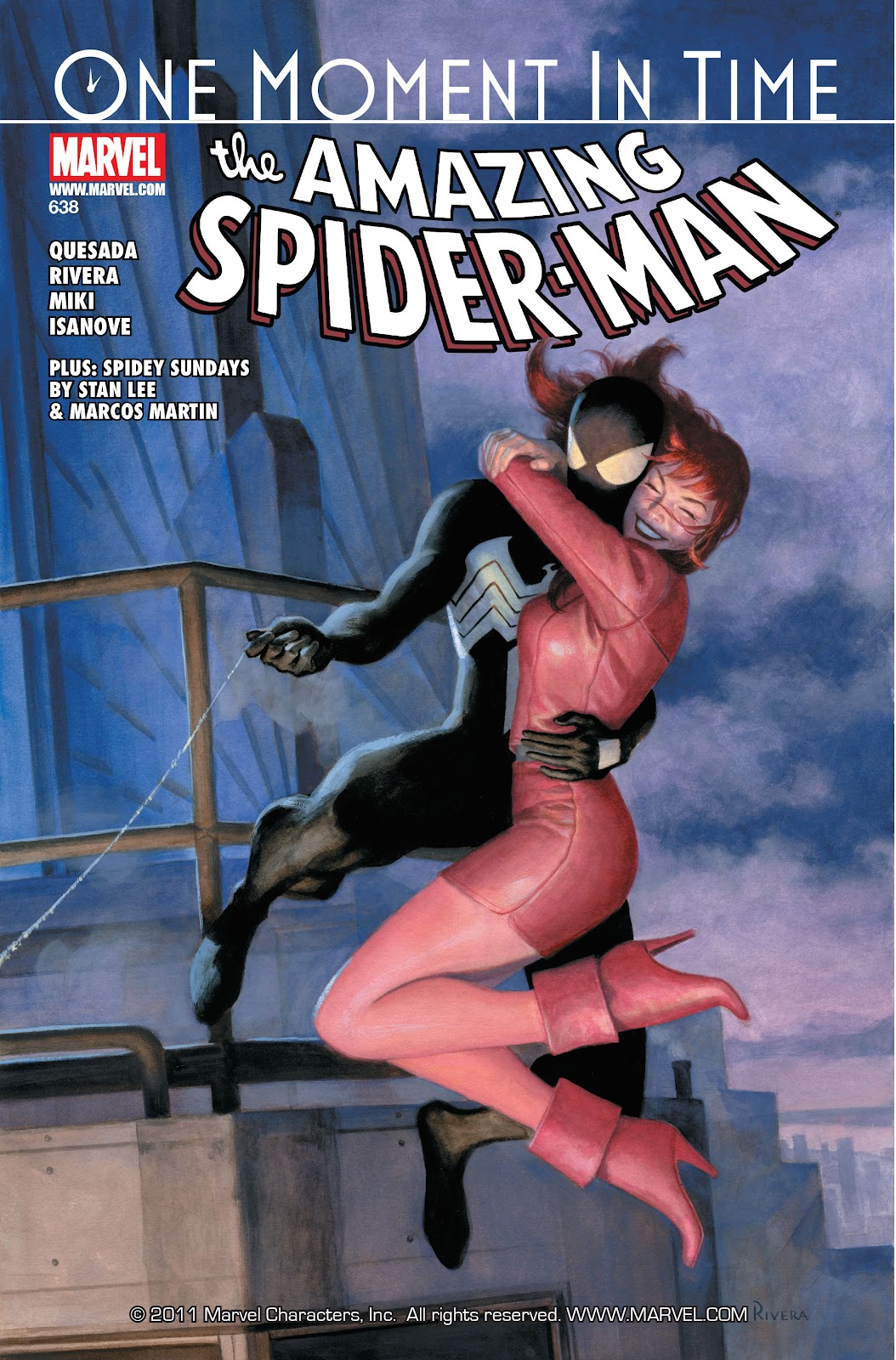 And it happened. And Peter, with the help of Dr. Strange, got his identity back. The storyline One Moment in Time by Joe Quesada reveals that Peter almost proposed to Mary Jane again but sadly, things were simply not meant to be. 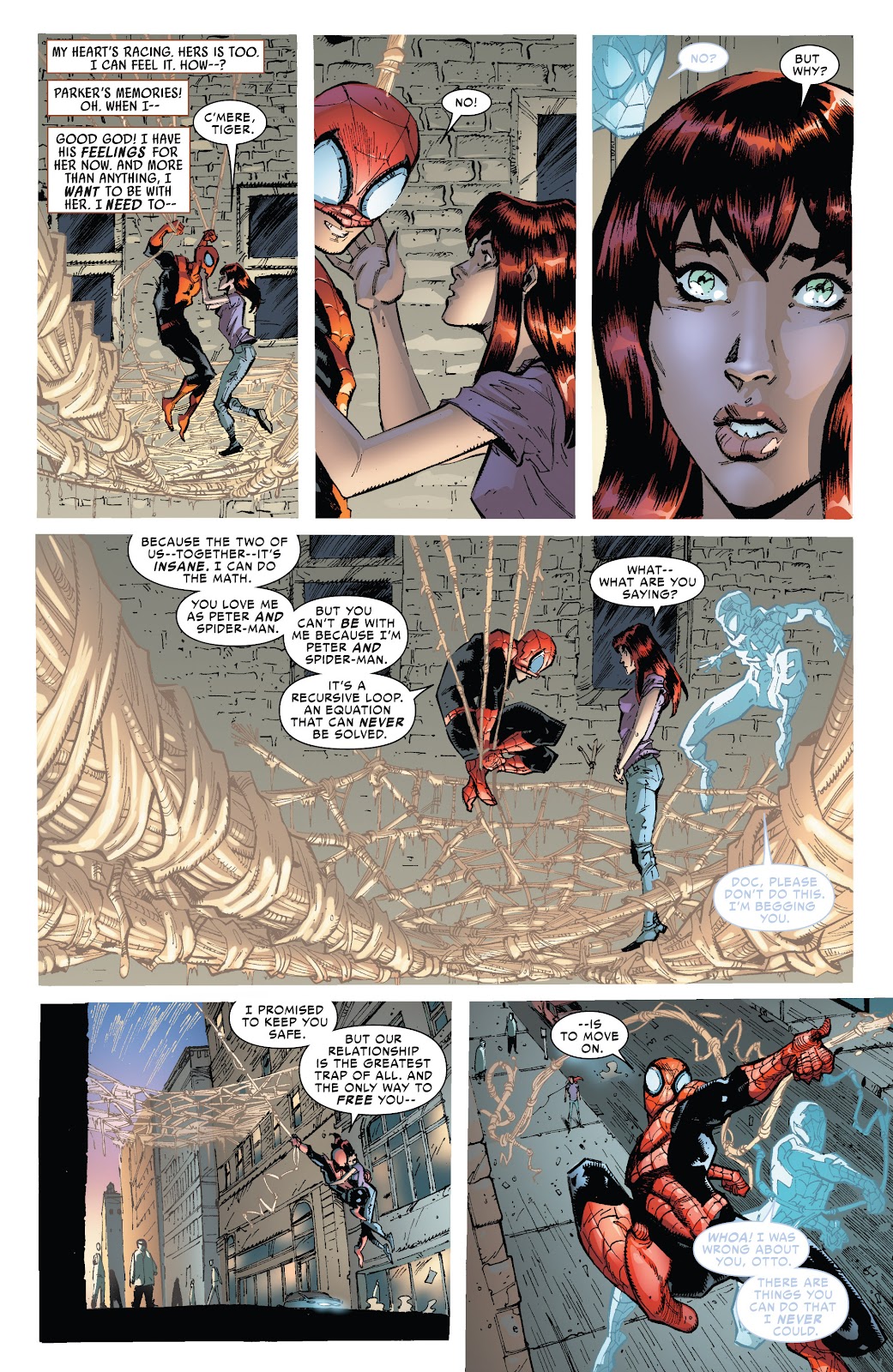 Things were, suffice to say, weird. Peter and Mary Jane dated on and off after that. Then something diabolical happened. The infamous Peter Parker- Dr. Octopus mind transfer. So, for a while- Mary Jane Watson dated Dr. Otto Octavius, the Superior Spider-man. Things ended when she found out something was off about “Peter Parker”. This is comic books after all. Things however went back to normal, the deception revealed 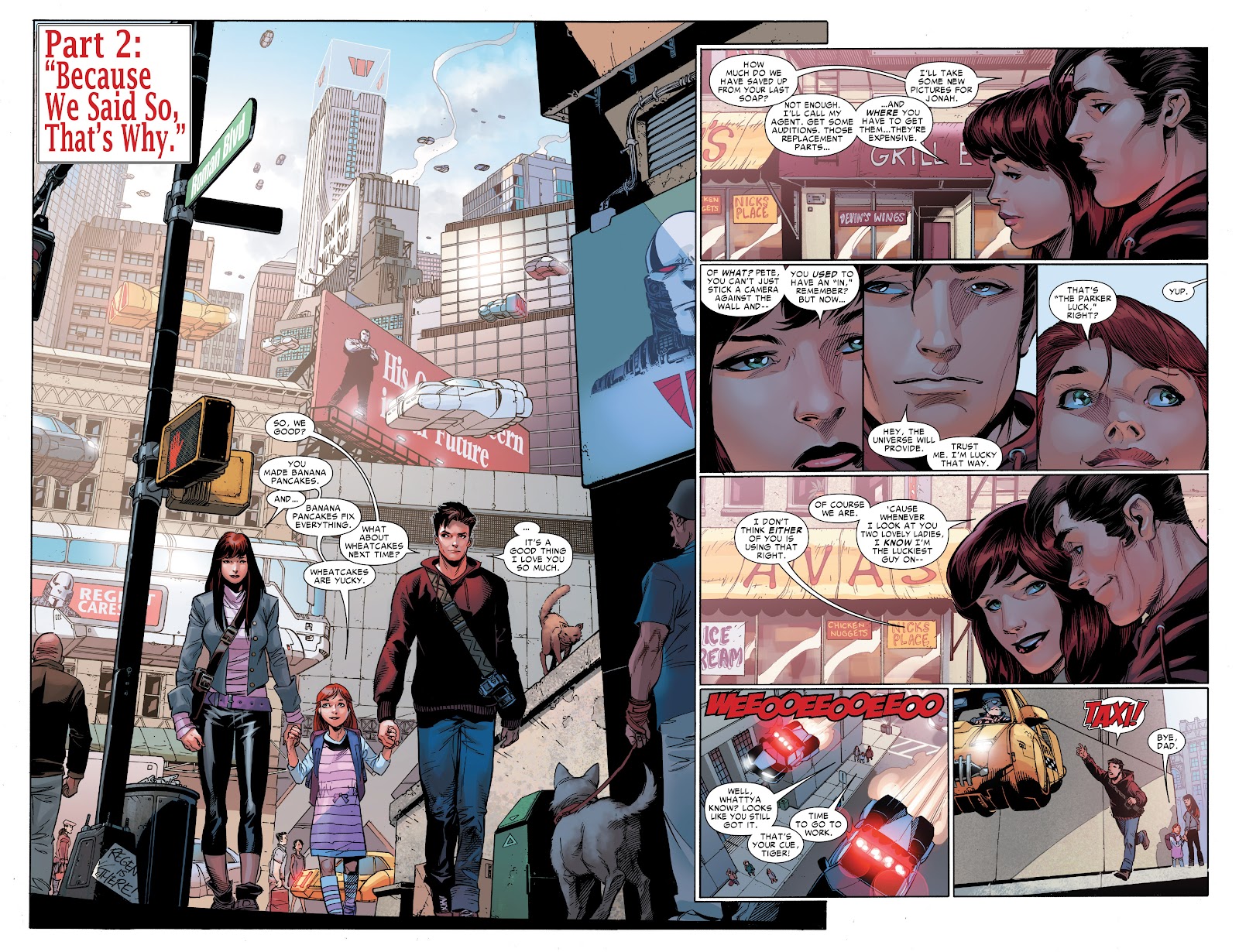 Nick Spencer’s Amazing Spider-Man relaunched to both critical and commercial acclaim. The best part: MJ and Pete are together again and still share the same chemistry and affection as they did all those years ago. The Amazing Mary Jane by Leah Williams sees them in one of their cutest and most touching moments: the twenty-second dance party, proving their relationship can still survive the long-distance and supervillains. 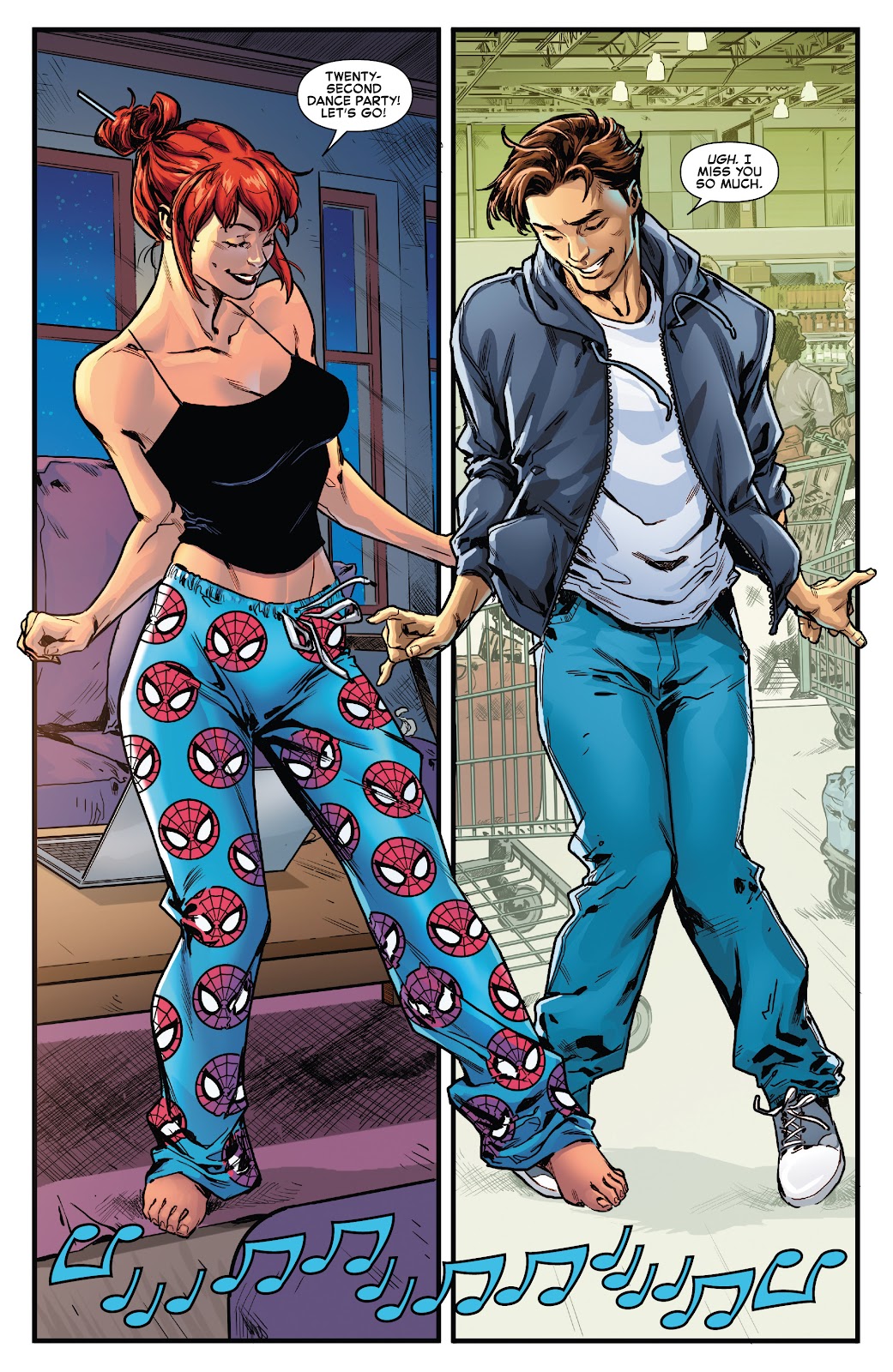 Spencer’s run seems to be bringing the two of them back together again and fans are awaiting that moment when Marvel’s OTP ties the knot. One more time.

No Time To Die: Incredible Details You Missed in the James Bond Trailer 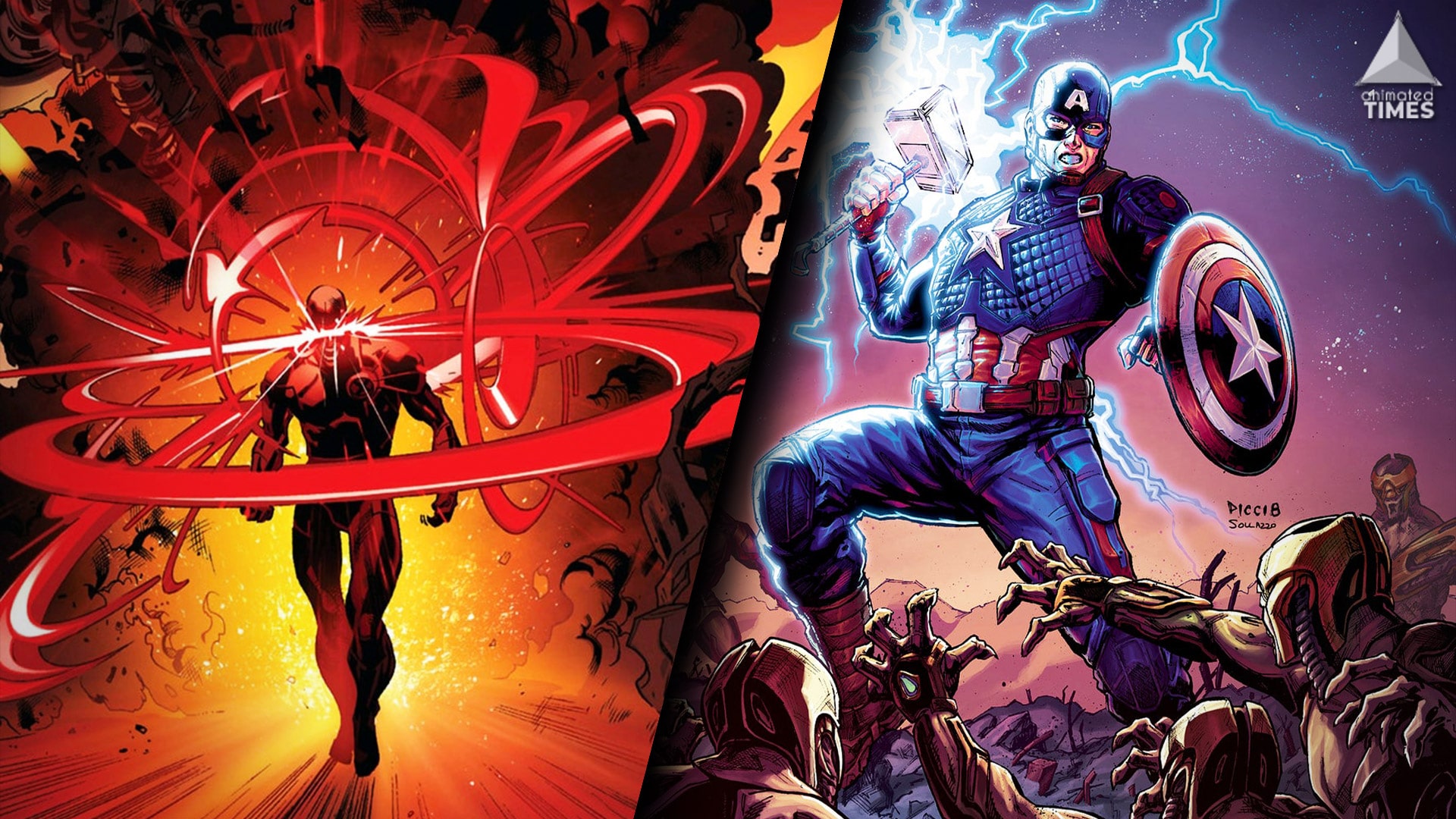 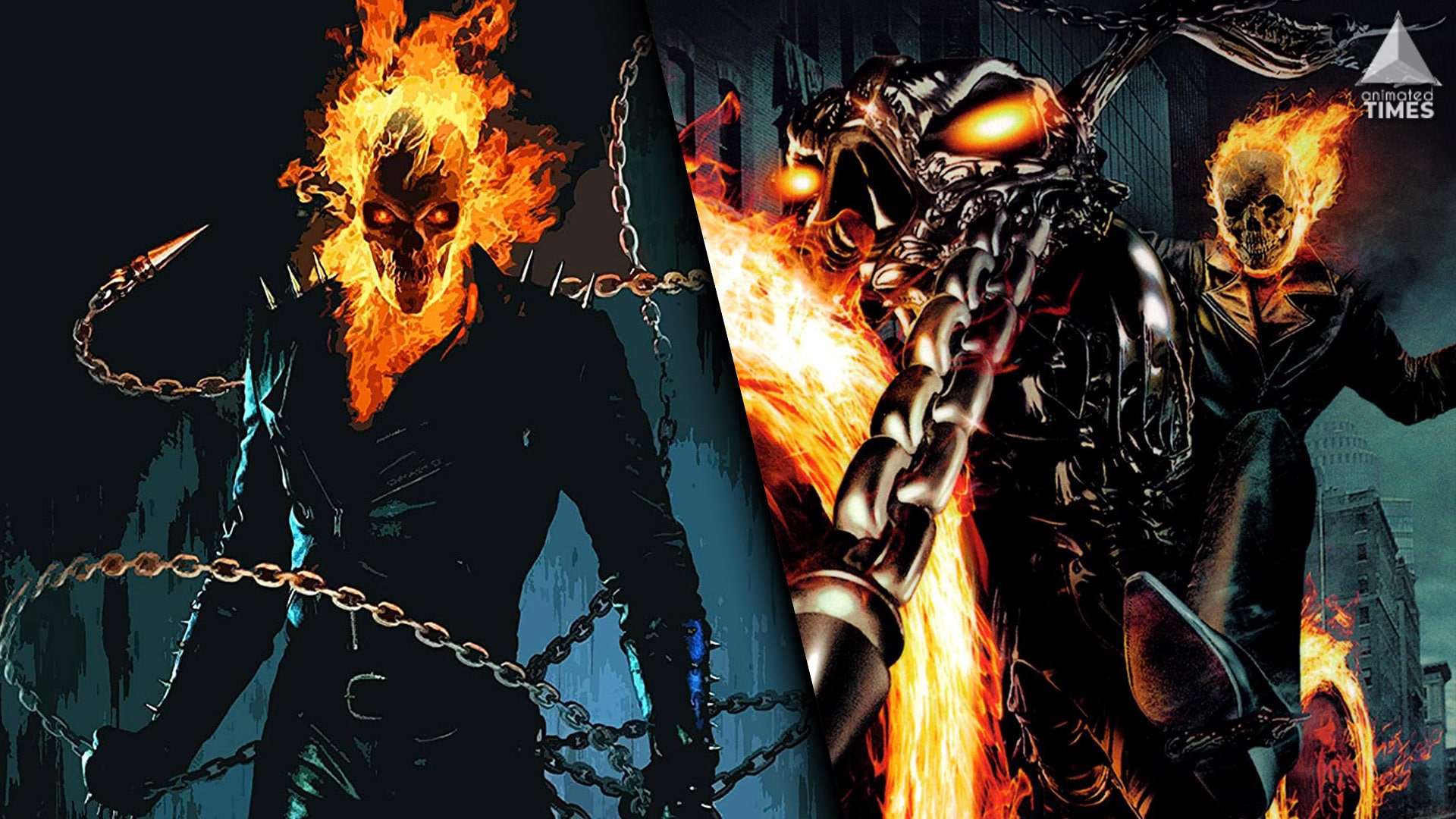 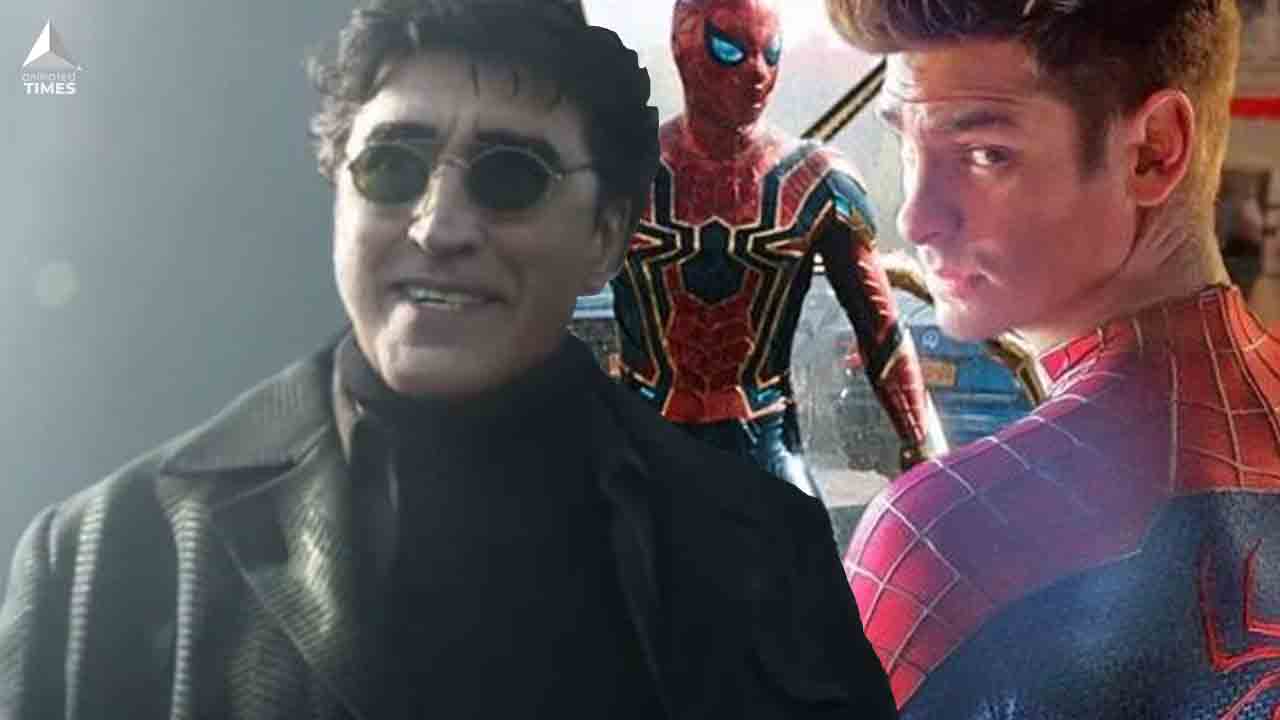 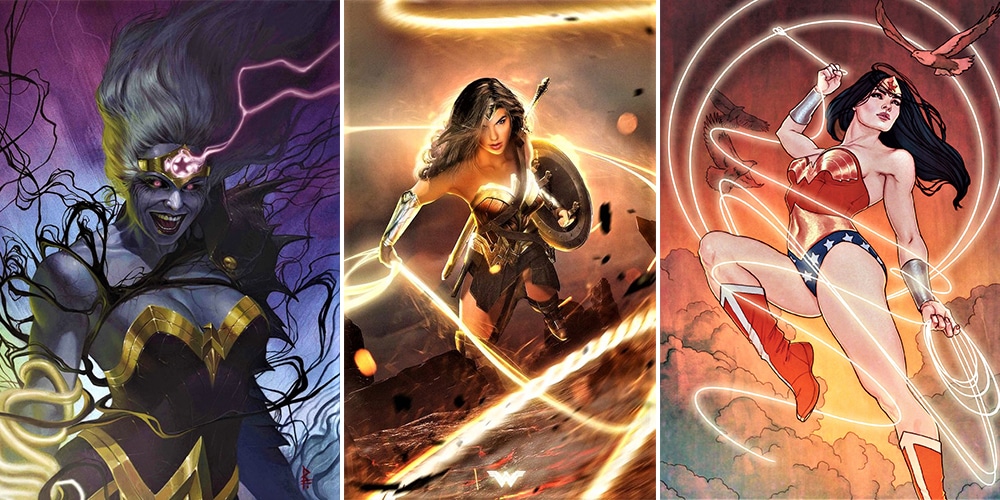 Read More
Wonder Woman is a Half-God and a force to be reckoned with. Since her debut, she has been…