In a tweet, Gaiman confirmed that filming for The Sandman will begin in three weeks, confirming that the production’s start-time was in October. Gaiman also included a photo of the first episode’s script which can be read below: 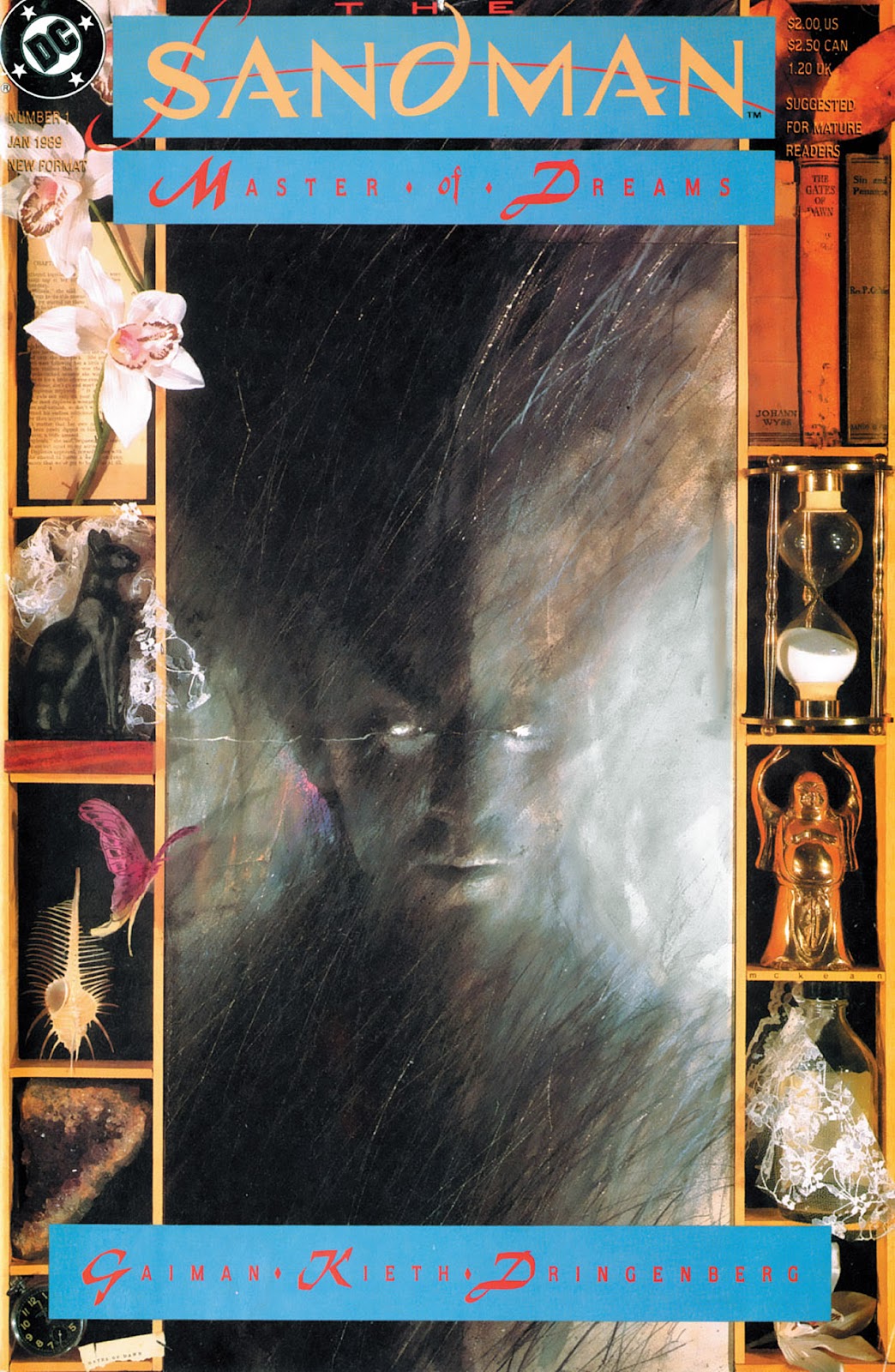 It followed the adventures of Dream. Dream, also known as Morpheus, Oneiros, The Sandman, The King of Dreams, and the prince of Stories rules over the world of stories and dreams. He is part of a collective called the endless. 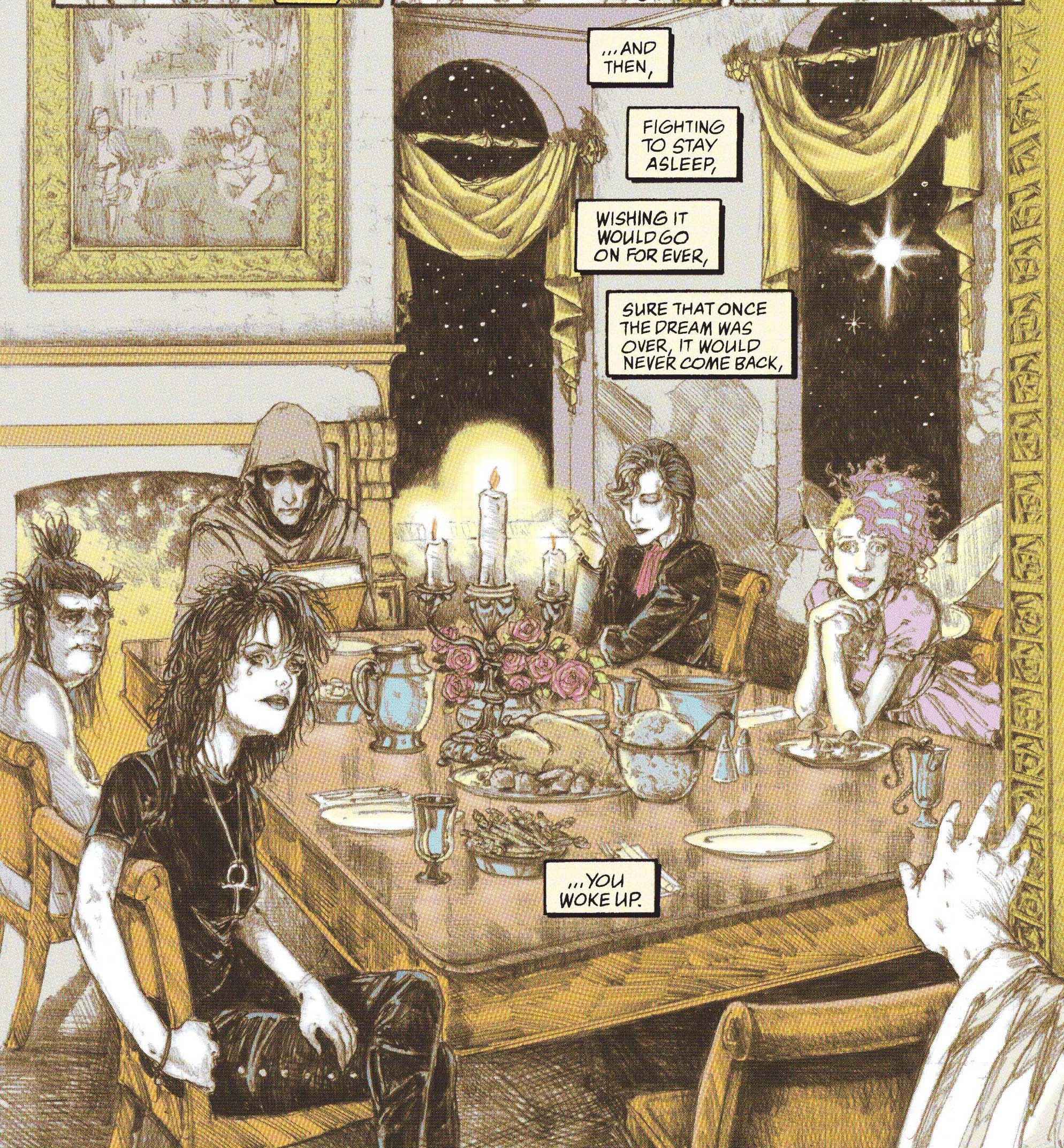 Destiny, Death, Dream, Destruction, Desire, Despair, and Delirium are the seven endless siblings. They are the embodiment of abstract entities or forces in the DC Universe. They are dysfunctional but insanely strong, among the strongest in the DC universe. His adventures see him use powers such as omniscience, omnipotence, and reality manipulation with ease. Lucifer, the fan-favorite character with his own TV series, made his debut in The Sandman as a supporting character. He then received his own spinoff series. Neil Gaiman was awarded multiple Eisner awards over the course of his run.

After a history of failed adaptations including one that had Joseph Gordon-Levitt, Gaiman confirmed that his beloved creation was getting a television series.

The upcoming Netflix adaptation will take a more modern approach. The story will focus on Morpheus looking to restore order to his ruined kingdom after being incarcerated for well over seventy years.

Fans can also celebrate as Gaiman himself is co-creating the series. It was revealed during his [email protected] panel that filming would have begun but the CoVID pandemic brought the production to a screeching halt.

He stated that the goal was to start filming in the fall, and now that plan is looking solid.

We now have confirmation that filming will begin in October and things are finally looking up for this much-anticipated production. 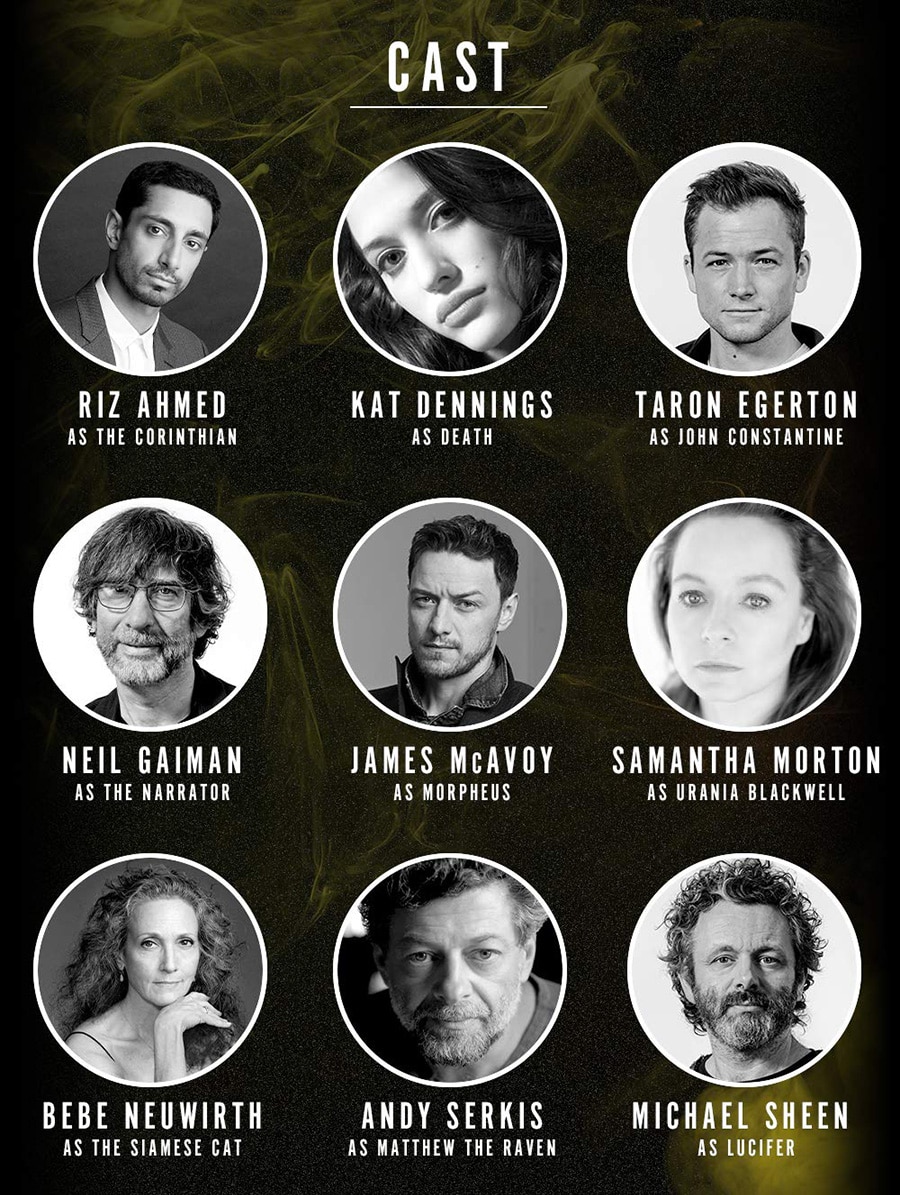 Fans of the series were also pleasantly surprised during the lockdown.

The Sandman was recently adapted into an audible drama. The adaptation saw some amazing talent narrate the first twenty issues of the series.

Gaiman called the audible adaptation a faithful iteration of his story, differing from his take on previous failed takes on the Sandman, all of which have not seen the light of day. 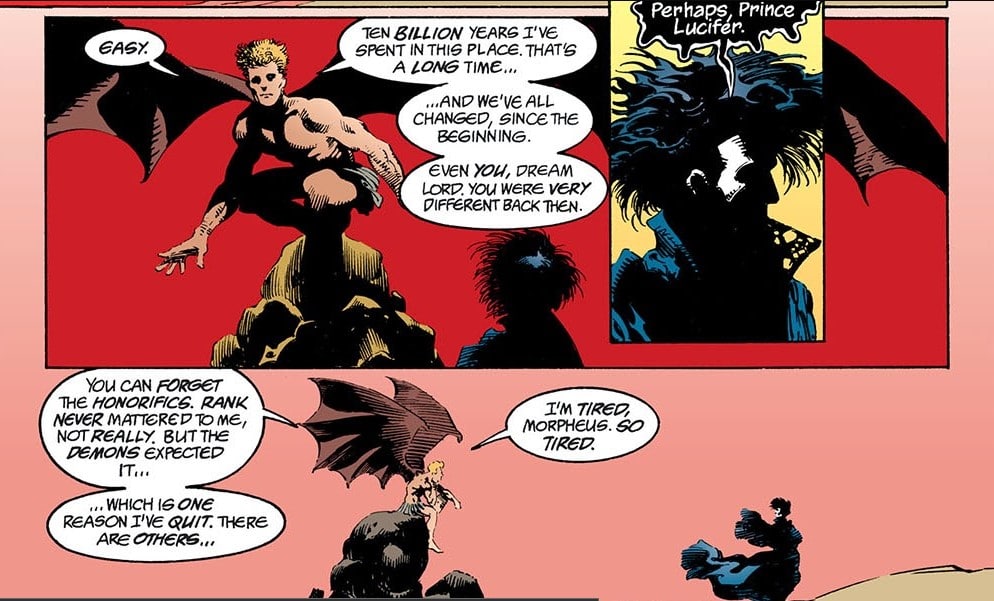 Fans are eagerly awaiting the appearance of Lord Morpheus on a Netflix screen hopefully by next year.

Given that the series is set to resume filming in October, we’re wondering if it might be too much to see a Lucifer and Sandman crossover in the future? Fingers crossed.