The Simpsons is iconic in so many ways. From the characters becoming a regular part of people’s lives, keeping up with the constant satirical reputation, and predicting the future on numerous occasions. Oh yes, the writers of the show predicted the future in various parts of the world numerous times, and they did so very accurately. According to analysts, there have been about 1224 times that The Simpsons have predicted the future. Of that, many have been some great calls on this ‘future’ of today. Let’s take notice of some of the greatest predictions made by The Simpsons over its 31 years worth of television. 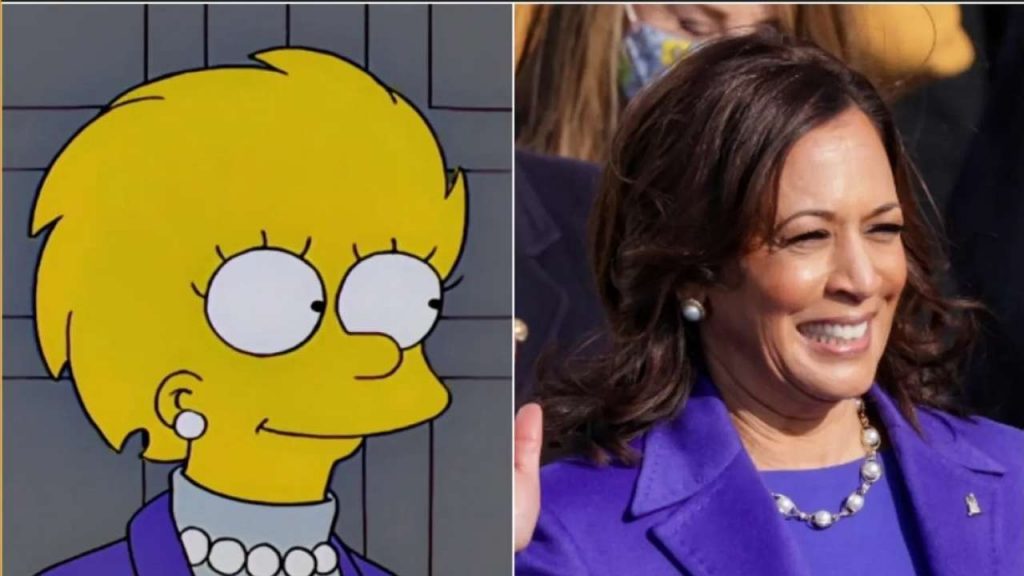 Tom Hanks presiding over the Inauguration Special of Joe Biden:

The appearance of a three-eyed Fish: 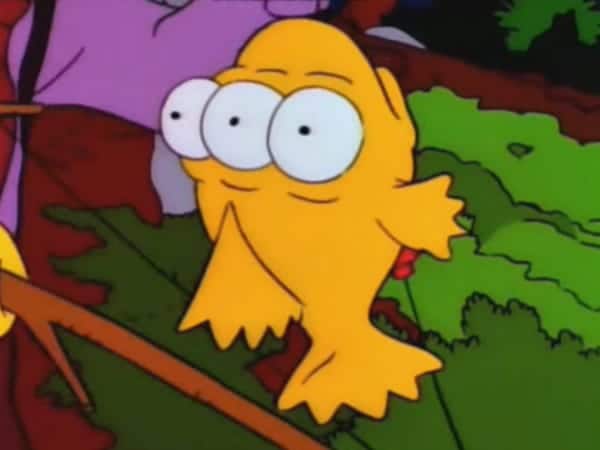 The prediction of the Higgs-Boson Particle: 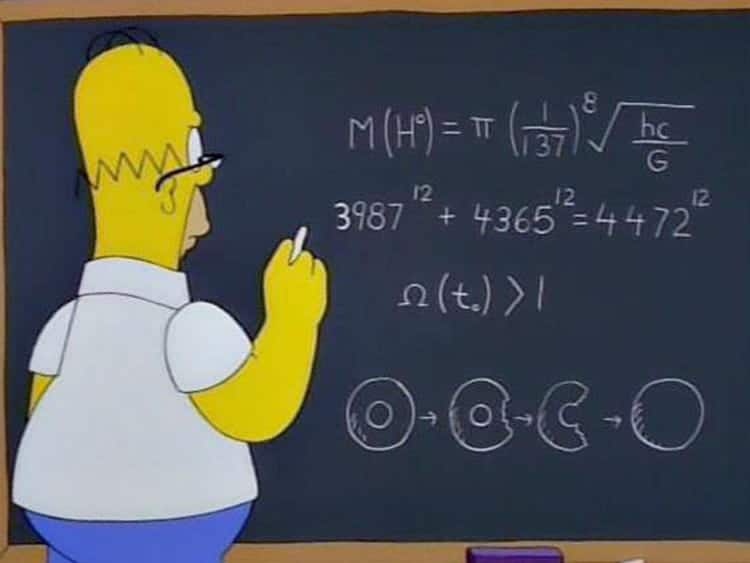 The acquisition of 20th Century Fox by Disney: 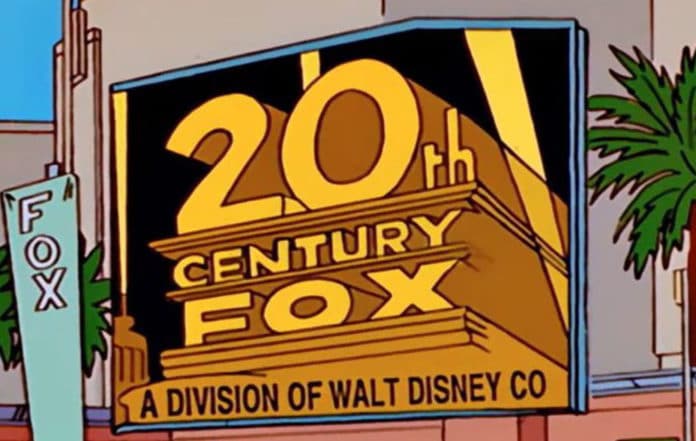 The introduction to Autocorrect: 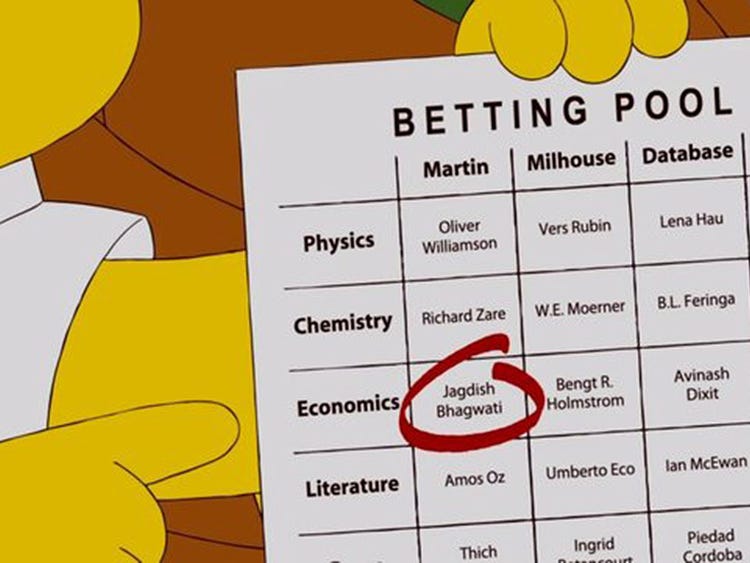 The Game of Thrones Fiasco:

The Simpsons has made people laugh while hinting on future events with so much accuracy and this kind of accuracy leaves the audience in awe of the how and they have done it consistently for over 31 years.