The Bat Family just lost a vital member as Damian Wayne decides to go solo. Damian Wayne became Robin when he made his debut in 2006. But now, he has outgrown the title and will be exploring his new identity. In the past, we’ve seen Bat Family members take on different titles. Dick Grayson started off as Robin but turned into Nightwing. Jason Todd supposedly died as Robin, but came back as the infamous vigilante, Red Hood. Now, Bruce is absolutely livid with the fact that Damian has ditched the Robin name. 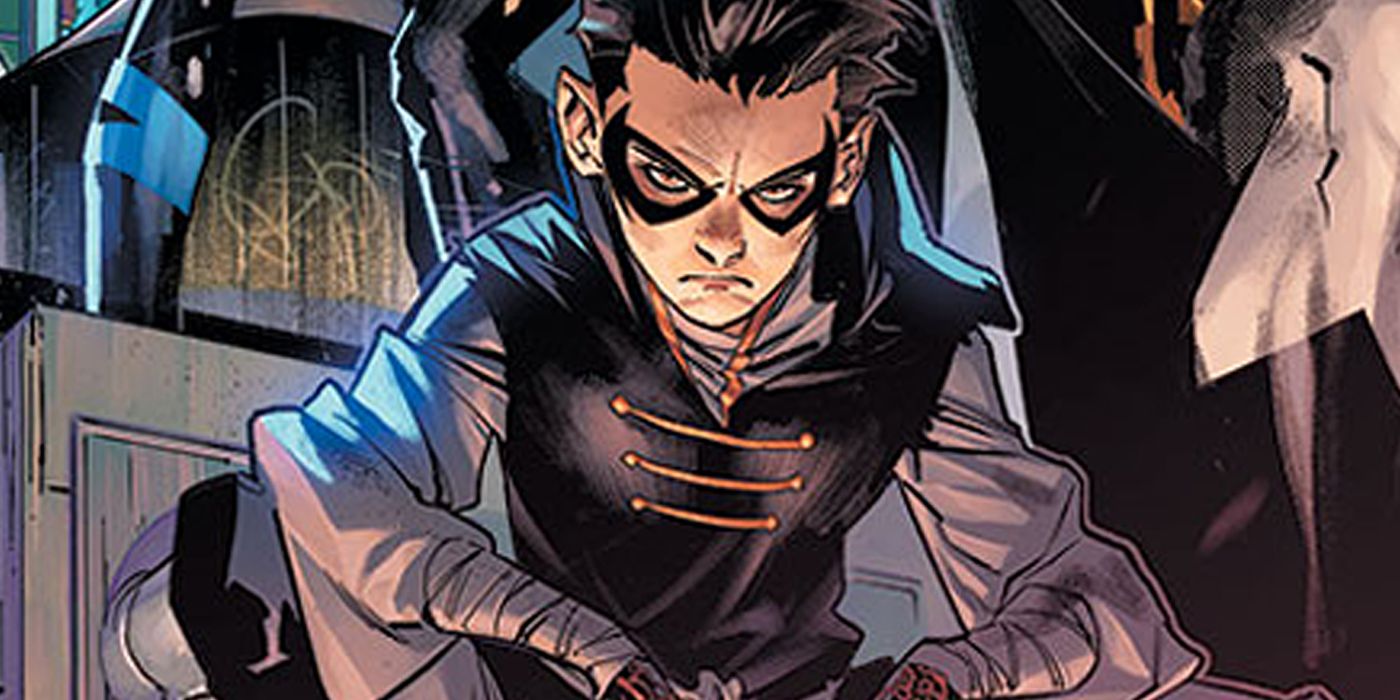 Being taught by his Grandfather Ra’s Al Ghul, and his mother Talia, Damian started off as an assassin. Because he trained with the League of Assassins, his methods were quite lethal. But, once Bruce found out that he had a biological son, he eventually ended up training him. Damian believed in his father and adopted his non-lethal ways of combat. But things have changed now. Batman and Damian have officially split up in Detective Comics #1033. 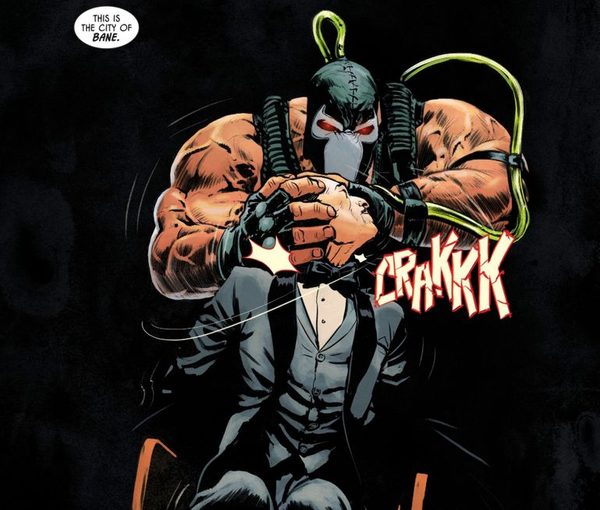 Things were going well for Damian before the last year. He was a crucial part of the Bat Family and the Teen Titans. But when Bane pulled off a shocker by killing Alfred in front of Damian, something just broke in in the kid. He wasn’t the same anymore. He lost his faith in the justice system and took up his own lethal ways of serving justice. His grief got the better of him as he started to kill supervillains. That’s where the Teen Titans drew the line and kicked him out. 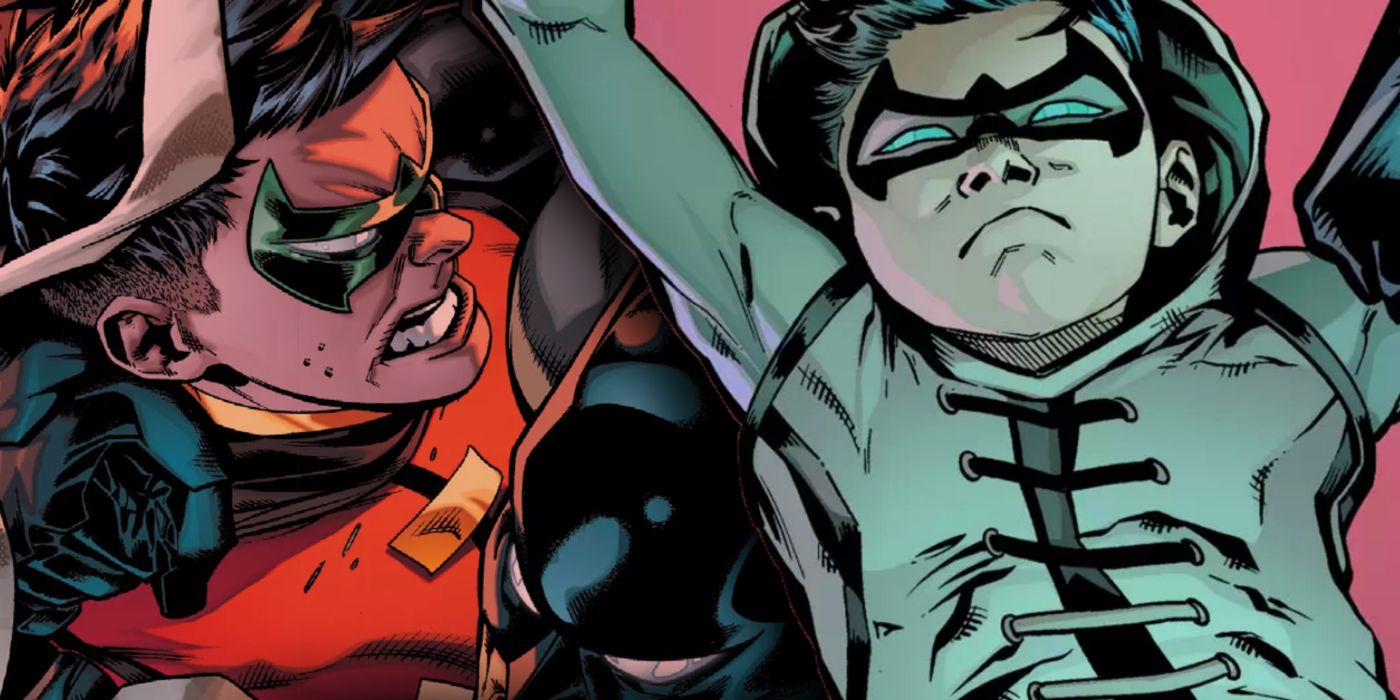 Batman confronted Damian for what he did, and they fought in Teen Titans Annual #2. Now, we’re seeing the fallout of all these plot threads in Peter J. Tomasi’s Detective Comics #1033. Batman started tracking Damian’s movement in Detective Comics issue 1030. He found out that his son is still fighting crime, but in a different suit. You see, Damian has denounced the Robin title. He has given up the Red and Green colors of the Boy Wonder. His new suit is a bit Robin-like, but it’s Black and Gray. So, it’s like Damian’s new identity is a mix of Robin, Batman, and the League of Assassins.

In their final argument, Batman tried to reach out to his son. But the kid has strayed too far away. He said, “I tried following your path, Father. I was wrong.” Well, Damian has a lot to figure out. He has to find his own new identity. His story hasn’t become as dark as Red Hood’s, but his new path might lead to some darker events. We will see the exploration of Damian’s new Identity in the “Demon or Detective” two-part story. It will commence with Batman #106 and end in Detective Comics #1034. Both these issues will arrive in March.

To conclude, I’d say that nothing is permanent in the comics. So, it will be interesting to see how and when Damian will rejoin his father and the Bat Family after ending his solo crusade.