The Sopranos: Creator David Chase Confirms What Happened to Tony In Finale

The final moments of The Sopranos has given birth to some of the biggest debates in the history of TV shows. Tony Soprano played by James Gandolfini and Carmela, played by Edie Falco grab some food in a Jersey diner when a shady patron enters the scene – and the screen cuts to black. Now, if you assumed that the screen cut happened immediately before the hitman kills Tony, you’d be right.

Sopranos Creator David Chase Finally Opened Up About Its Ending

Sopranos creator David Chase recently confirmed in an interview that always wanted Tony to die, even though the final cut-to-black scene was never in the plans.

“Because the scene I had in my was not that scene. Nor did I think of cutting to black,” Chase recently told THR while promoting The Many Saints of Newark. “I had a scene in which Tony comes back from a meeting in New York in his car. At the beginning of every show, he came from New York into New Jersey, and the last scene could be him coming from New Jersey back into New York for a meeting at which he was going to be killed.”

However, instead of this, Chase was driving one fine day, stumbling across a 24-hour diner that he thought would be perfect to set the tone. With a mysterious ending and “Don’t Stop Believin” needle-drop later, Chase concocted one of the most widely discussed endings in Hollywood.

Here’s the ending by Chase:

“Yeah. But I think I had this notion — I was driving on Ocean Park Boulevard near the airport and I saw a little restaurant,” Chase added. “It was kind of like a shack that served breakfast. And for some reason, I thought, ‘Tony should get it in a place like that.’ Why? I don’t know. That was, like, two years before.”

The beloved series on HBO Max has now come to an end and Tony’s upbringing is now seen in Newark – which is a prequel series that is currently being floated as a possibility by executives at HBO Max. Chase has already struck a five-year first-look by Warner Media.

Every Sopranos season can be streamed on HBO Max. 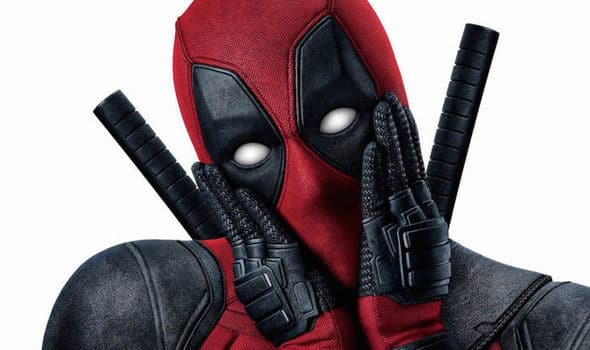 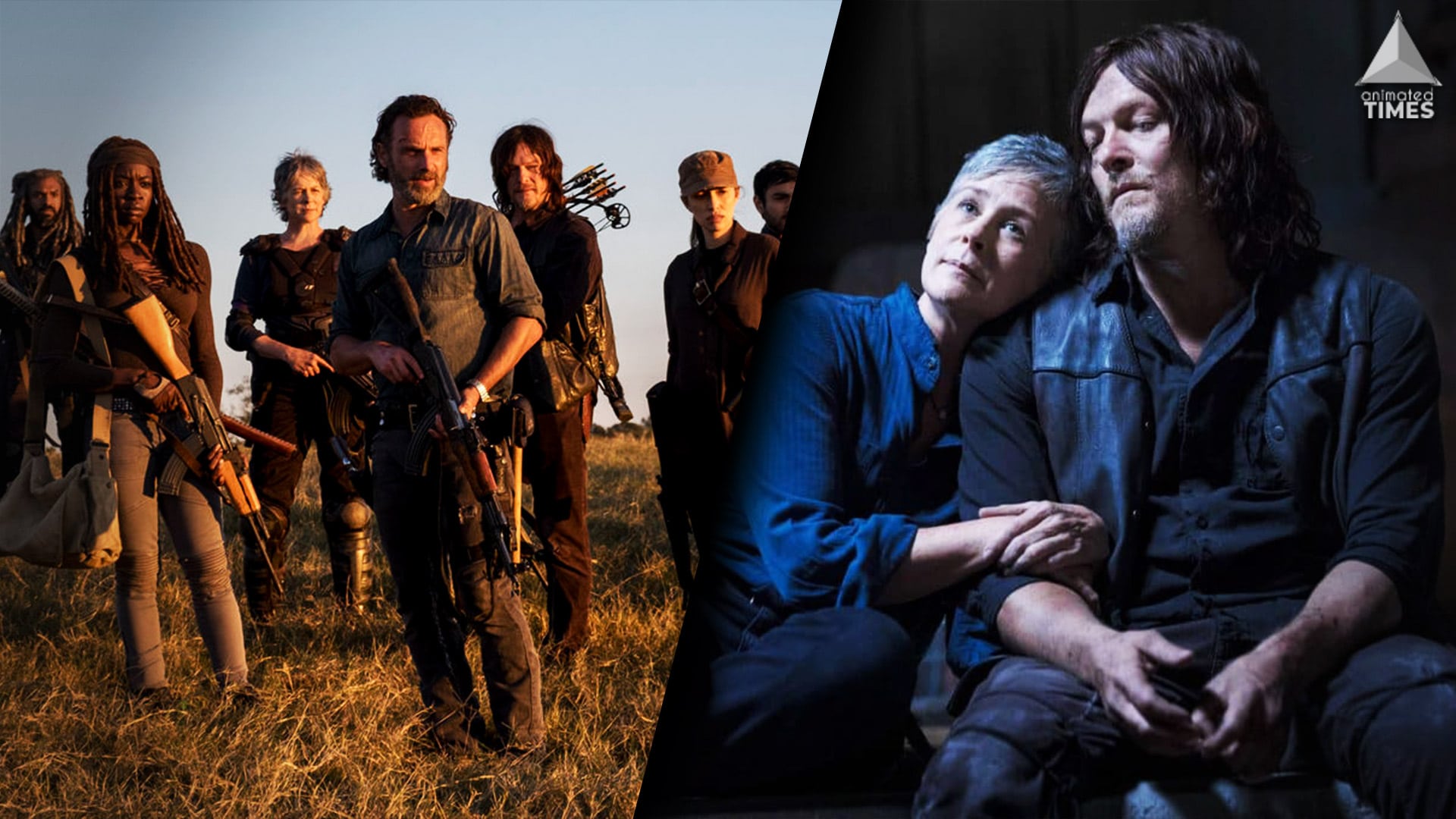 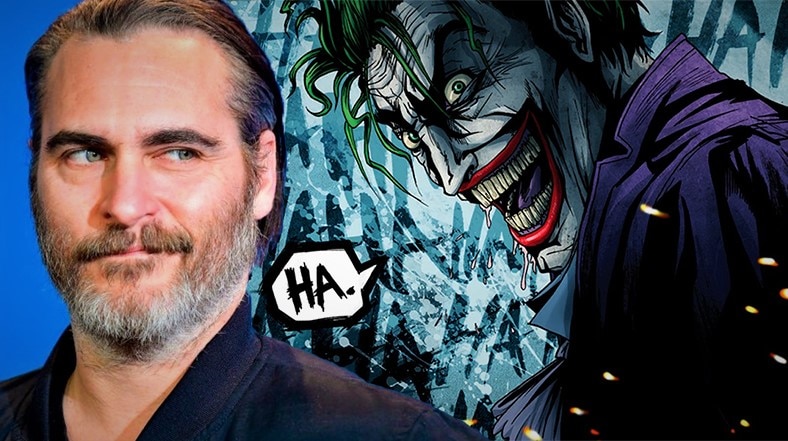 Read More
In a recent interview, it was mentioned by Phoenix that he was least intending to please the fandom.… 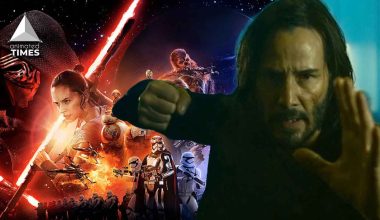 Read More
Notwithstanding being met with an emphatically blended response from crowds, The Matrix Resurrections succeeds where Disney’s Star Wars…