Well, here’s the answer to the question that has been lingering among fans for a long time. The question seems simple: Who is the strongest Avenger – something that is contested among powerhouses quite often such as Hulk and Thor but the title actually belongs to neither: It belongs to Hercules, the Prince of Power, and even Thor and the Green Giant would have to agree with that.

Difference Between The Mythologies

Being one of the many Marvel superheroes based on classic mythology, after Thor, he is the most successful one. Debuting in 1965’s Journey into Mystery Annual #1 where he immediately takes on Thor, with the brutal fight ending in a draw (which is quite an impressive feat, considering how powerful the God Lightning is). Post that, Hercules’ paths cross the Earth’s Mightiest Heroes, many times until Hercules was eventually made a full-time Avengers member.

His love for adventure and the desire to always test his strength during a battle made Hercules the perfect fit for the Avengers and his tenure with the beloved superhero group lasted quite long until the Onslaught happened and the Heroes Return event in the 1990s. Hercules is still seen as a trusted friend of the Avengers, but he likes to be a rebel, following his own path, which also led The Prince of Power to team up with Amadeus Cho and, then with the Guardians of the Galaxy.

Thor and Hercules Are Usually Friends! 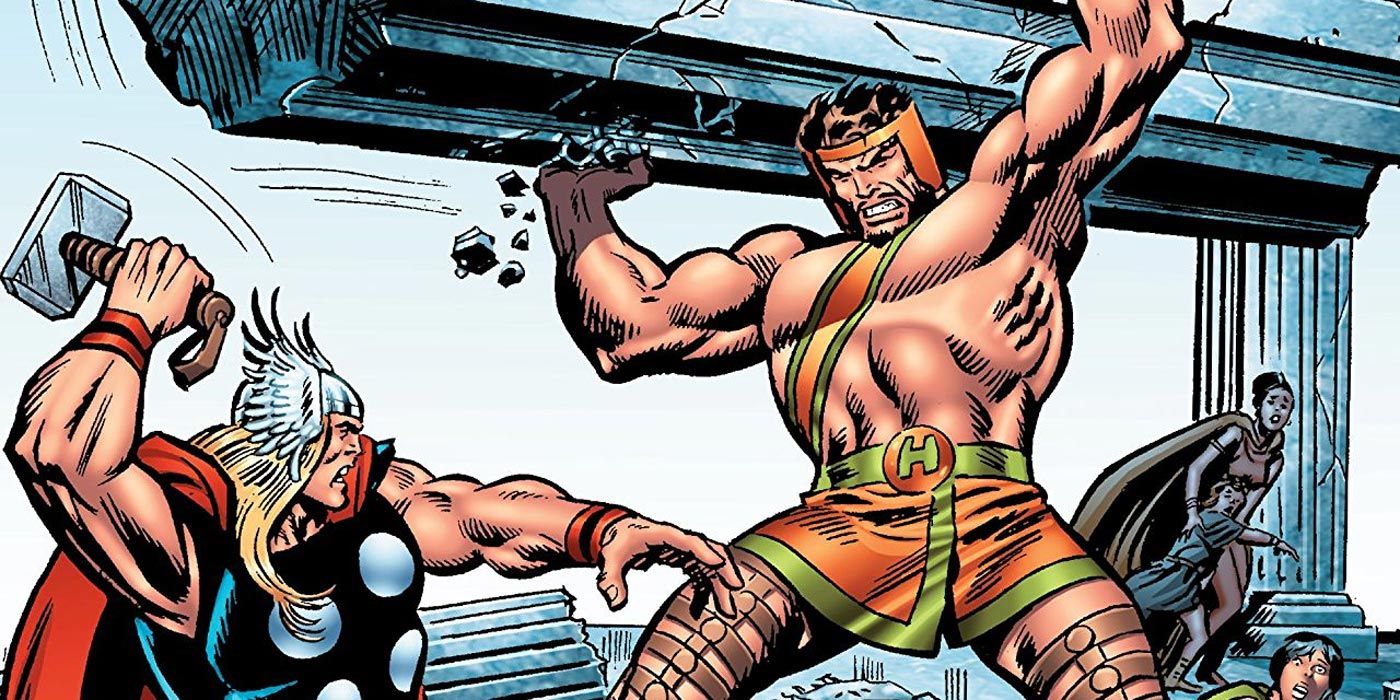 Thor and Hercules are friends, but they have also clashed against each other a few times, as superheroes always tend to do, and well, some gods even more. Despite the incredible powers that Thor has, Hercules is also quite an even match, and their fights usually end in a draw. In Thor edition #126, the two clash and it is here that Hercules wins (but Odin had restricted Thor’s powers). In Thor #221, Thor does seem to have an upper hand, however, that fight ends without a victor. However, when Loki is looking for a warrior strong enough to beat his adoptive brother, his foremost choice is Hercules. Fater that, in a more decisive manner, in Thor #356, Hercules wins the title for one issue, telling everyone the story of how he was the one to dominate his last fight with the God of Thunder (a story that he later reverses, but he does that only to please a young Thor fan). 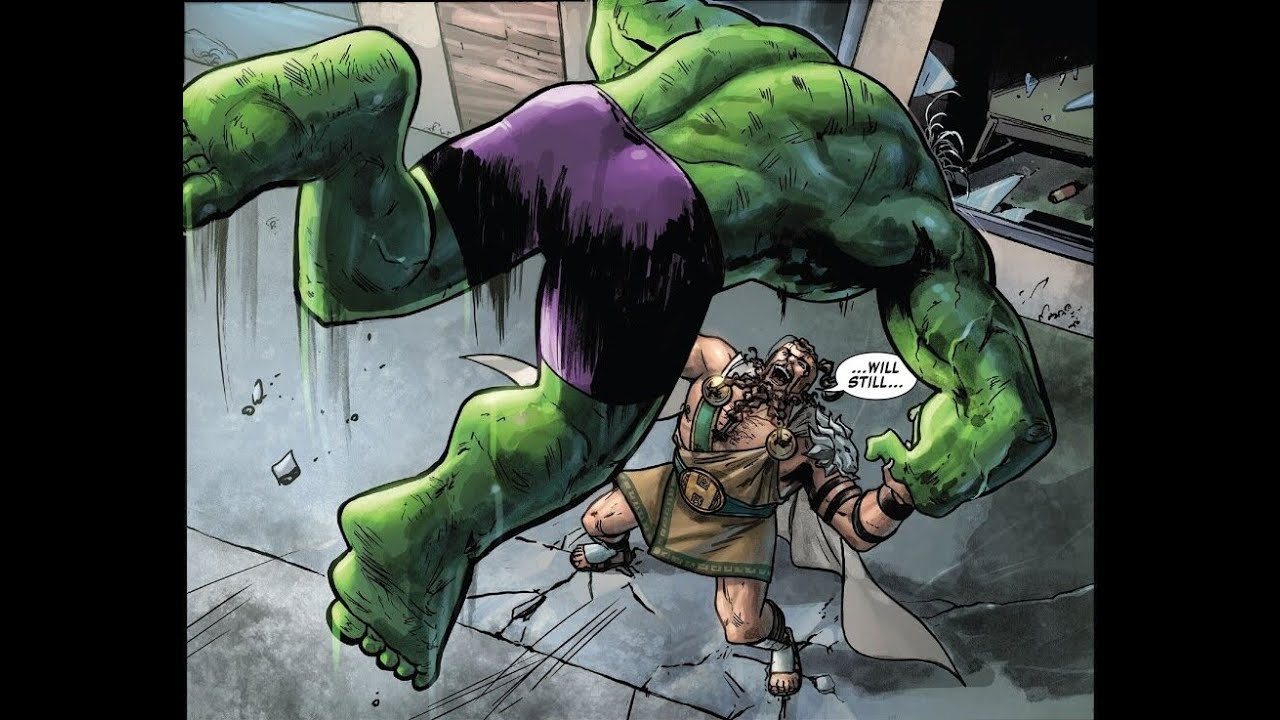 Another full confrontation takes place in the dystopian future setting of Maestro, another older version of Hulk. This version of the Hulk – who has th

e intellect of Bruce Banner- wakes up in a wasteland post a nuclear attack and comes to take on with its ruler, Hercules. The battle is on Hercules’ side, who even forces Hulk to beg for mercy. Even if this version of Hulk is not very good at getting angry, it is also true that Hulk’s “angry form” is an upgrade of his basic one.

Hercules’ Ultimate Angry Form Makes Him As Powerful as Zeus

If we apply the same principle to Hercules, his “upgraded form” would be a fully-fledged god like his father Zeus, who destroyed Hulk in the only fight they’ve fought. (Incredible Hulks #622).

Marvel Writers usually take the artistic license while dealing with the strength of Hercules, as this was pointed out once by Stan Lee at one time. However, it is quite undeniable that Hercules has bested both Hulk And Thor, which proves that he is the strongest Avenger, indeed.

The Batman: This Deleted Scene's Dialogue Proves Batman's Past With Joker 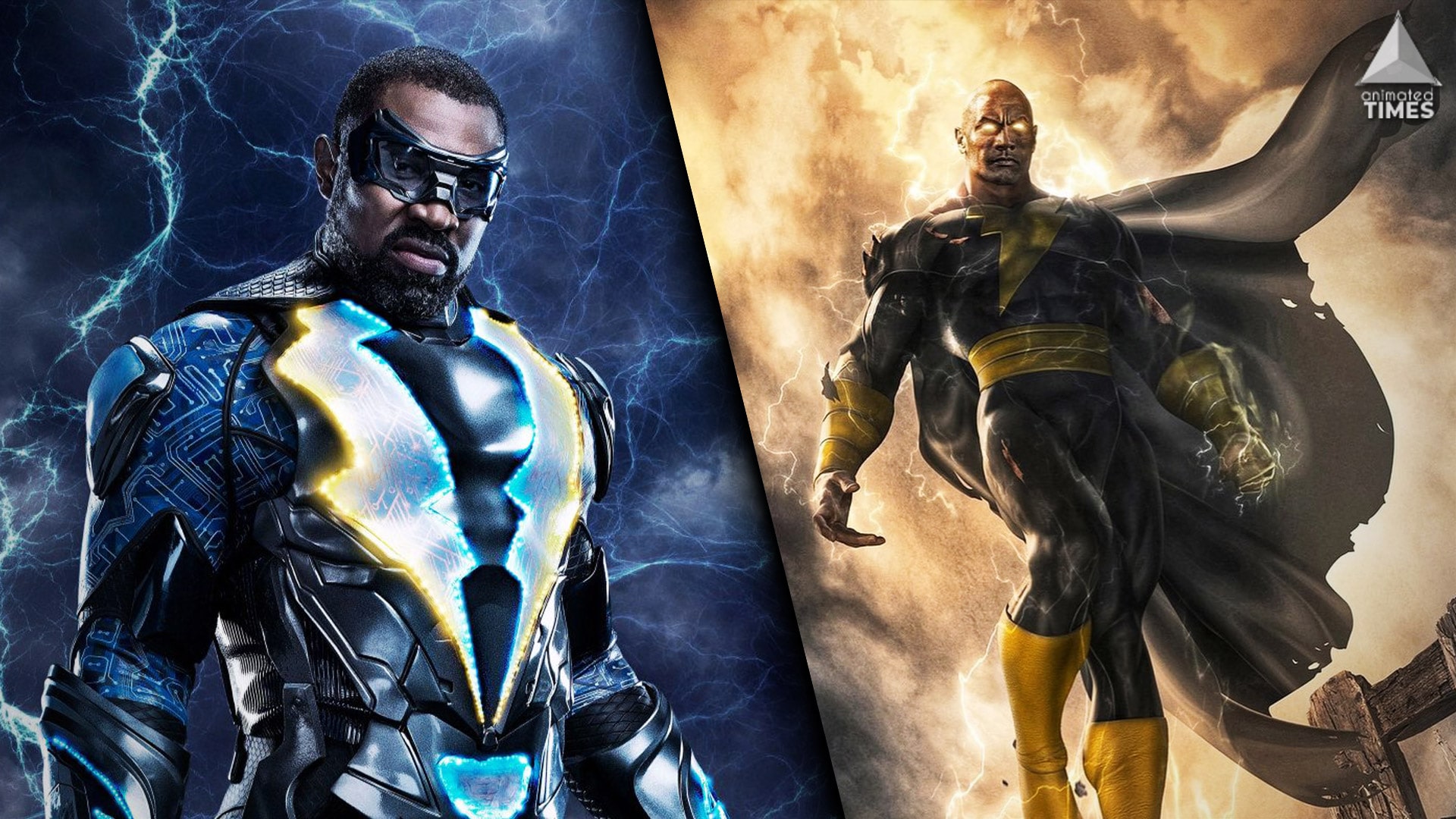 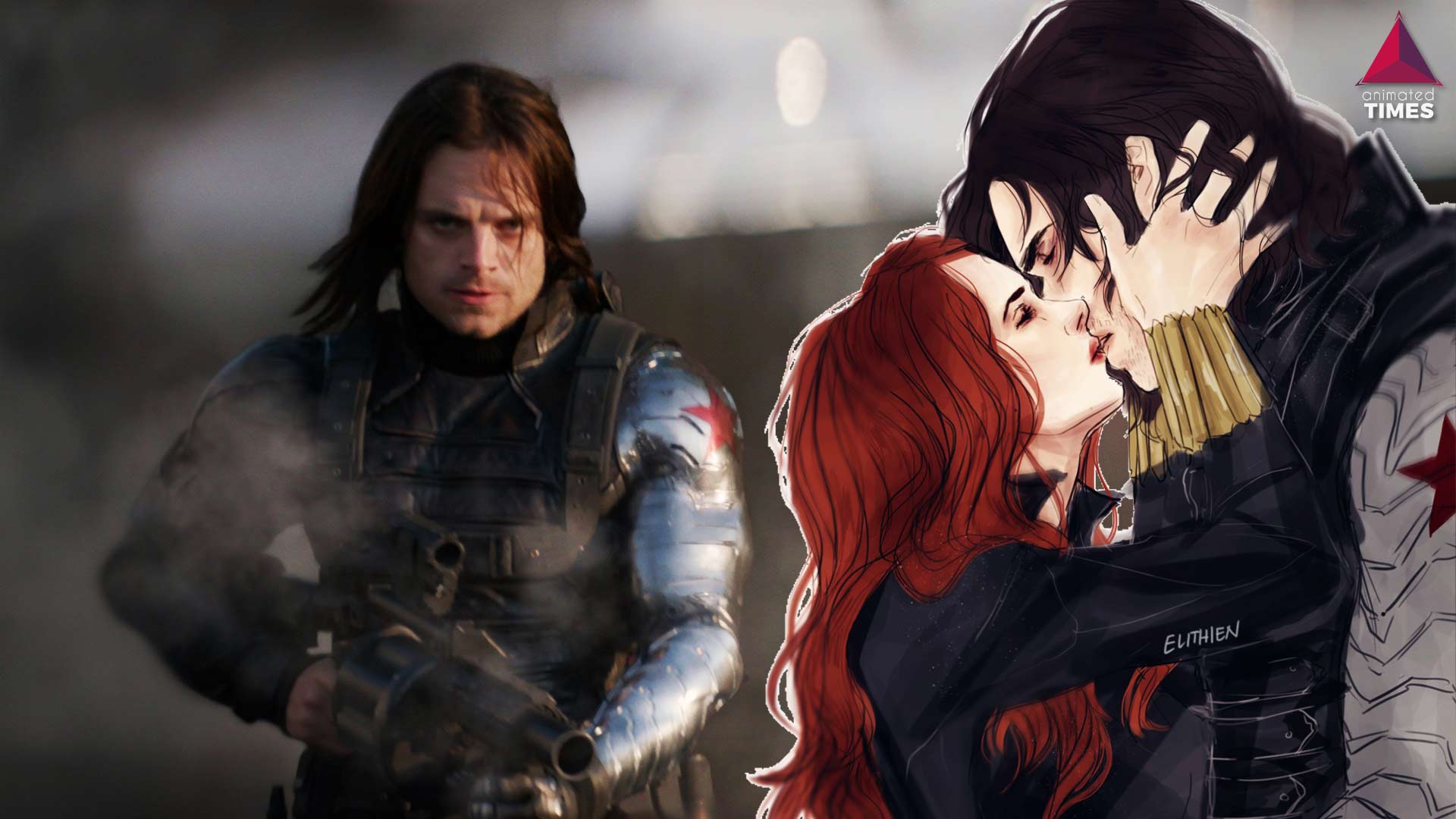 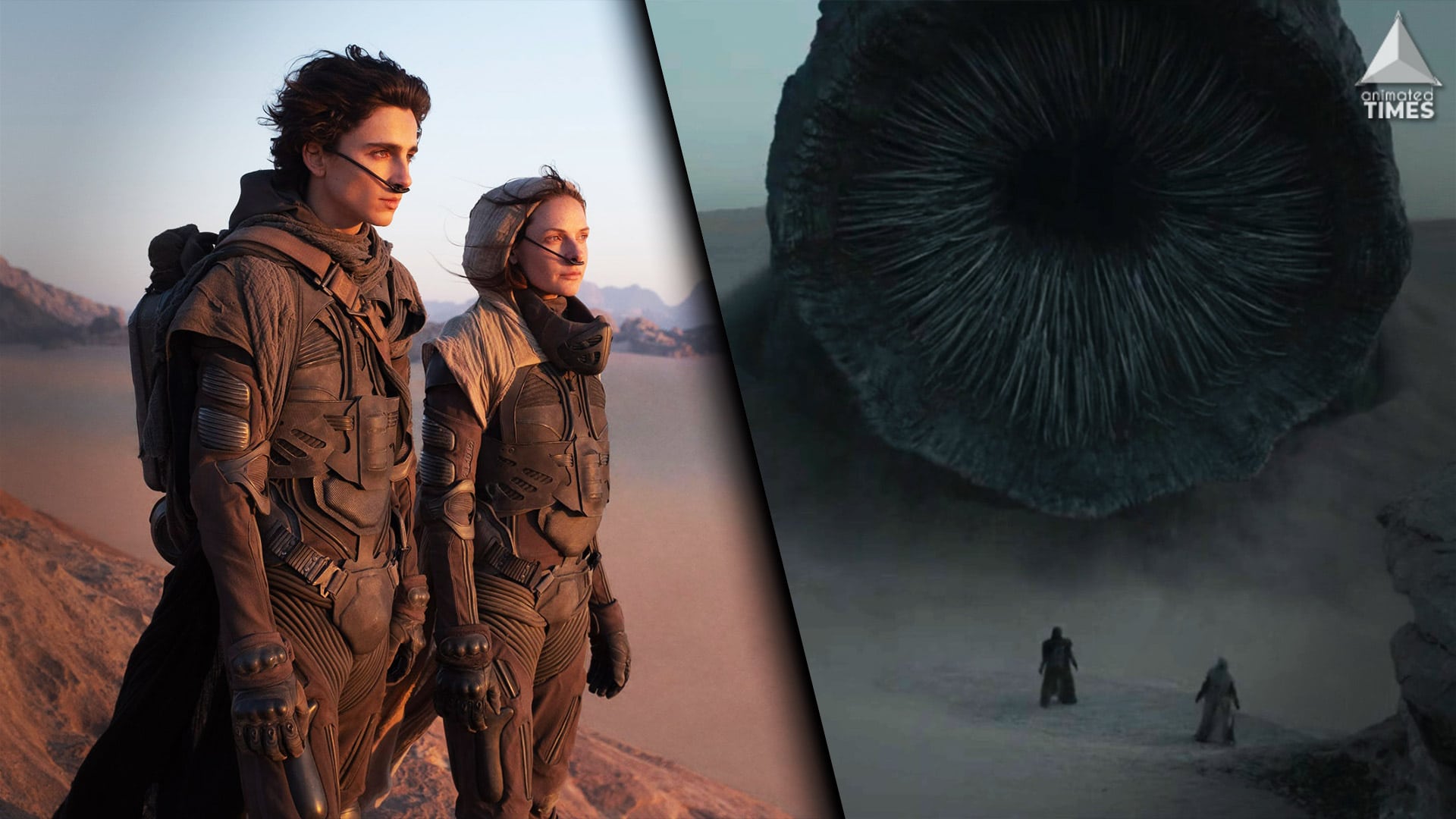 Read More
When we think of Hollywood space operas, the first movie that pops into our head will be George…