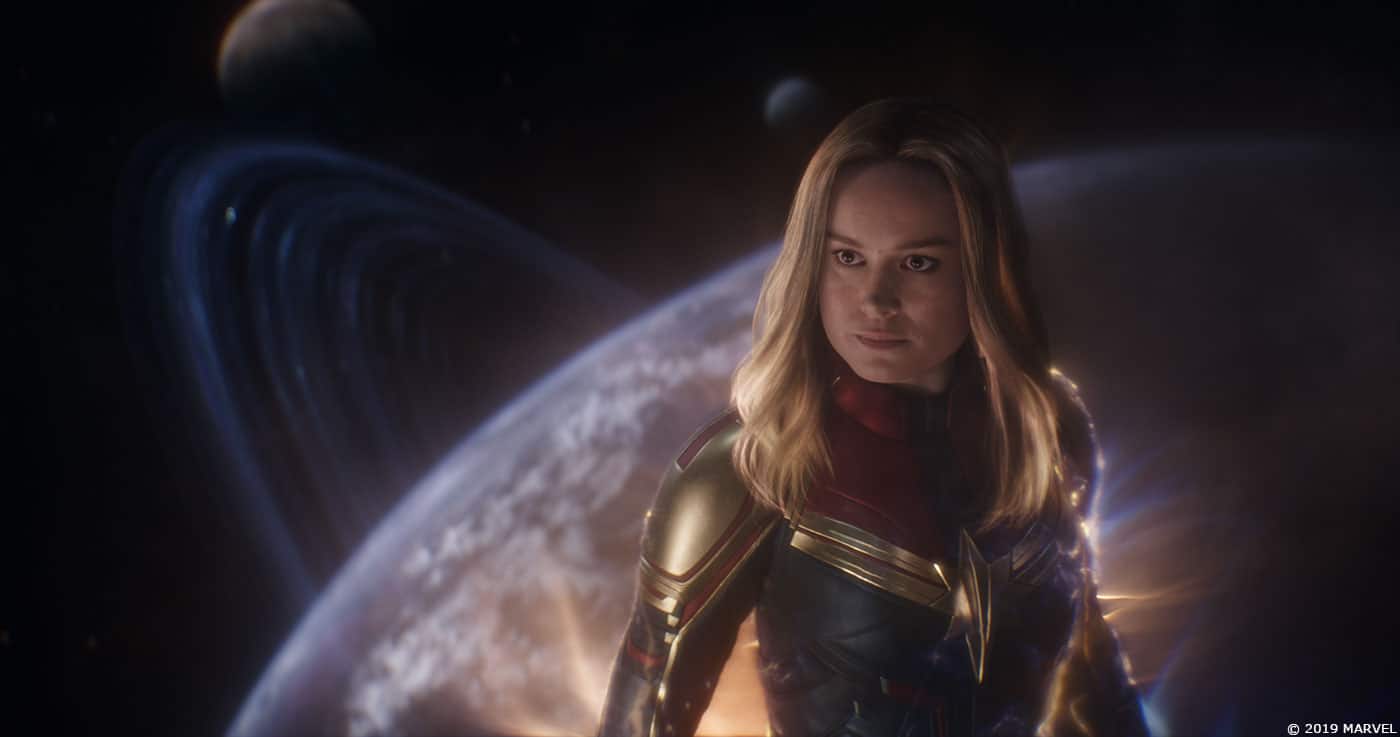 With The Avengers: Endgame home video out in the market fans are not only pausing, replaying and rewinding their favourite scenes but also discovering more glitches and faults. Now with shots of behind-the-scenes being leaked, it is now easier to know how the scenes were shot. Of course not everything happened on a set as portrayed in the movie. In a movie like Avengers there would obviously be a lot of CGI. For example, the actual army of Outriders at Thanos’ beck and call or Valkyrie’s Pegasus, don’t really exist.

But, the visual effects that most fans are fretting over are smaller things like- Captain Marvel’s longer hair in the early scenes of the film. She was last seen heading off into space in the ’90s with a very no-frills look. Fans are surprised as to how Marvel CGI–ed everything, including hair!

From the screenshots of behind the scenes, we can see Marvel Studios had actor Brie Larson wear a cap and then added her longer hair in via CGI. This could’ve been done for two reasons, one being that she’s in space during that sequence, and they might have wanted to make her hair custom since they had to have it float a bit (she is in space after all) instead of just filming it and then manipulating her actual hair after the fact. The other reason could be that Larson already had her hair cut for the later parts of the film, as after the 5 year time jump she has her short haircut. If that was the case, they would have her wear the cap so they could add the long hair back in.

It’s a whole lot different in the comics

Although Carol Danver’s hair in the comics looks much different than what Marvel has created some fans are to Marvel’s defense.

Sources: Comic Book, We This Covered 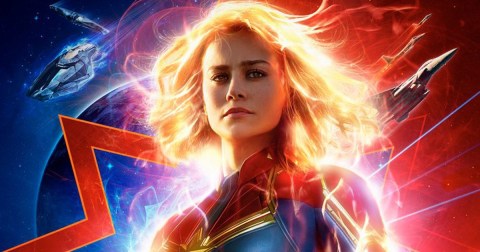