Every year, it seems like new famous villains emerge from the shadows. While some of us detest movie villains, many moviegoers like some of these adversaries. Some villains just stand out-and redefine the actors portraying them-whether it’s due to a great accent, an over-the-top performance, or a frightening demeanour. For example, who doesn’t have a soft spot for Hannibal Lecter? What about the villainous Darth Vader? Who are history’s biggest villains? These movie villains are the bane of the cinematic world, not to mention their devoted, strong minions, and you can let us know which is the meanest villain ever to appear on film in the comments below. The wisdom of the crowd has ranked these as the best, most nasty movie characters we love to detest (or even laugh at), making this ranking an accurate, real-time representation of the audience’s collective view. Thus, we at Animated Times thought, why not let fans have a look at some of the best villains that the movies offered us? So sit back, relax, and have a look through the avalanche of the top 10 most powerful film villains of all time. 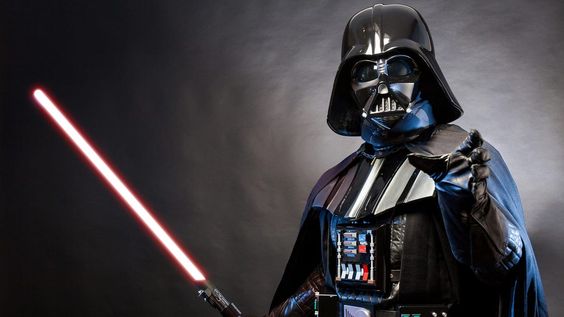 He’s a Sith Lord and a nightmare for everyone who has daddy issues. 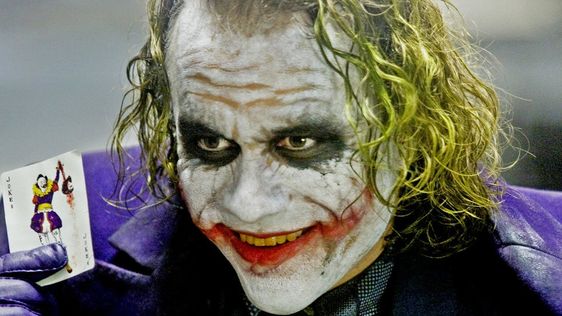 The Clown Prince is always a terrifying agent of mayhem, whether he’s blasting Prince from a boombox, sharing stories about his wounds, or dancing down stairs. 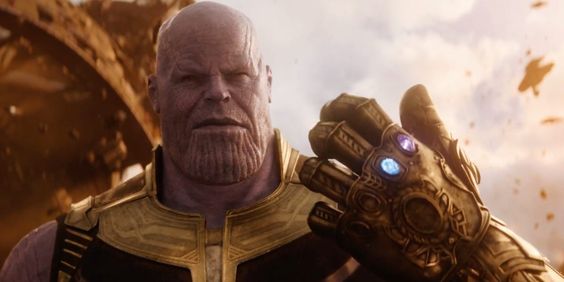 What can we say? He is just inevitable! 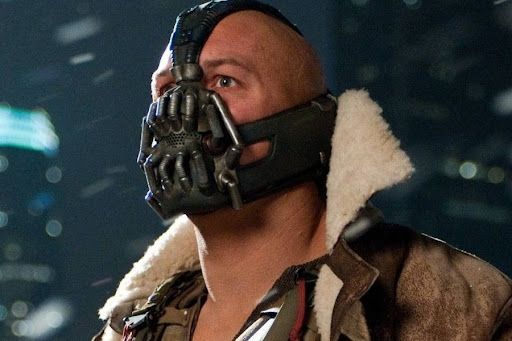 He shattered the Bat, and the worst thing is that he never apologized. 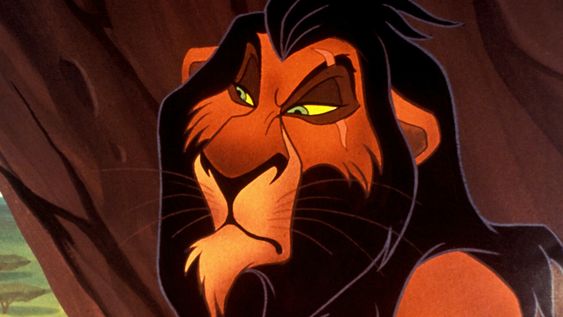 Who needs enemies when you have a brother like Scar? 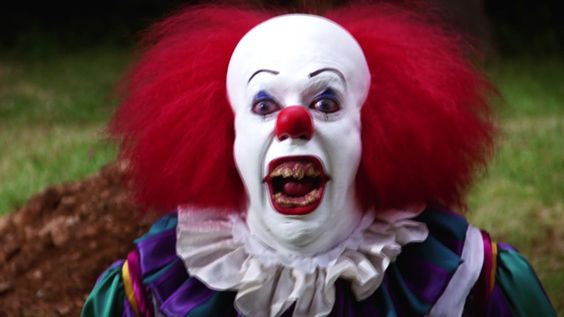 It’s the most terrifying form, and it’s the scourge of genuine, hardworking clowns all across the world. 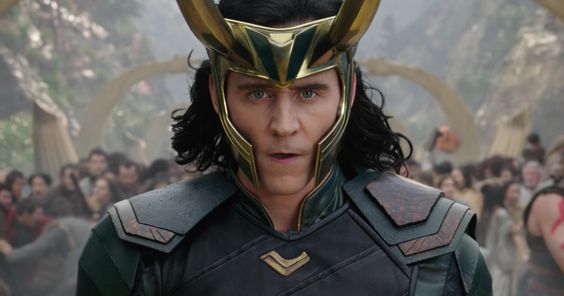 He’s the trickster God, and he has beautiful hair. 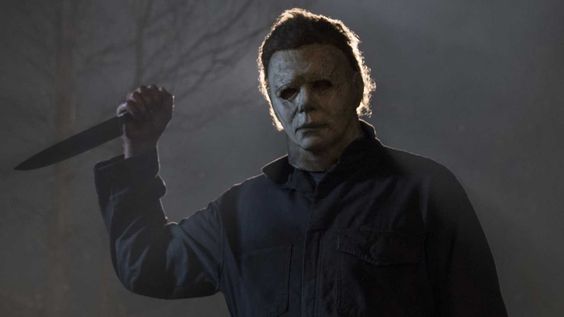 Michael Myers still has people looking over their shoulders after ten films and at least three reboots. 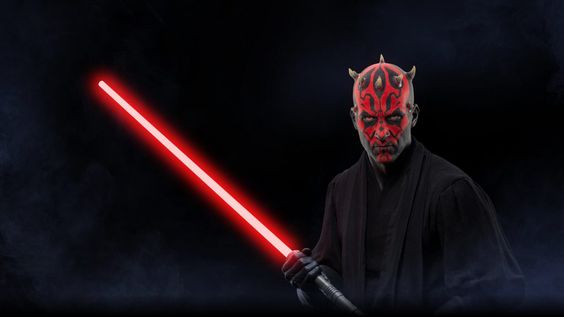 Could you believe Darth Maul is all sizzle and no steak if you only watched him in Phantom Menace? But if you’ve seen Clone Wars and Rebels, you’ll know he’s the real deal.

So, there you have it: the Top 10 Most Powerful Film Villains of All Time. These are some of the greatest villains of all time. No matter how much they get beaten up at the conclusion of the film, these villains have always been the biggest baddies of all time. So, who do you think is the greatest villain of all time? Please share your thoughts in the comments area below. Until then, subscribe to Animated Times for in-depth analysis of the entertainment business, forthcoming films, and other topics, as well as TV shows, celebrity news, and much more.