The Marvel Universe started at a small scale with monster tales and crime stories. It went on to introduce heroes in 1961 with Fantastic Four, followed by Amazing Spider-Man and even these superhero stories had crime bosses which don’t really go on to destroy the planet but they do rule their territories like a king.
Marvel has introduced crime syndicates like Maggia which came up in Avengers (1965). Maggia has been home to many super villains at some point or the other but there were a few more criminal organisations working in the Marvel Universe. There have been foot-soldiers, lieutenants and dons heading these syndicates and this being said, today we tell you about the five worst Marvel bosses ever. 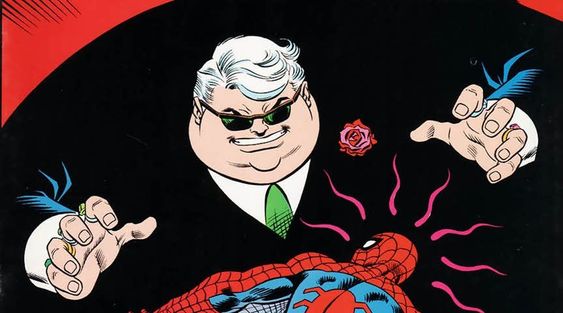 Ulysses X. Lugman ran various enterprises from his home-base at Miami. He was known as Slug in the crime-world as he engaged in drug trafficking. He debuted in Captain America #325 when Captain found out about his links with the Kingpin. Since then, he has battled with Spider-Man and New Avengers on various occasions.
Weighing around 1,000 pounds and his fat protects him from fatal injuries. I’m happy at least someone is making good use of his fat here. 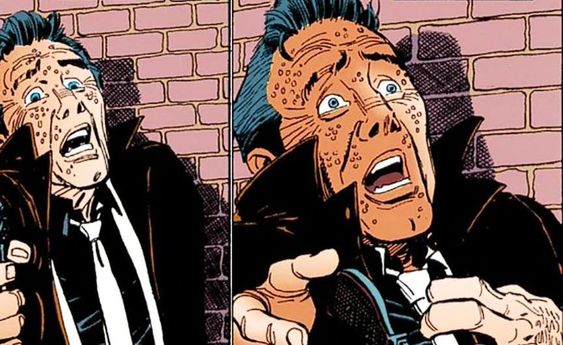 He made his debut in Daredevil #1 in 1964 as a gangster who ran crooked boxing matches. Matt’s father Jack Murdock came to Fixer when he was in need of money for Matt’s eye treatment. Jack even went on to win a series of fights and had to face Rocky Davis at the end.
Here, The Fixer intervened and asked Murdock to throw the match away. When Murdock refused, Fixer got him killed and this led to Matt adopting the persona of Daredevil. 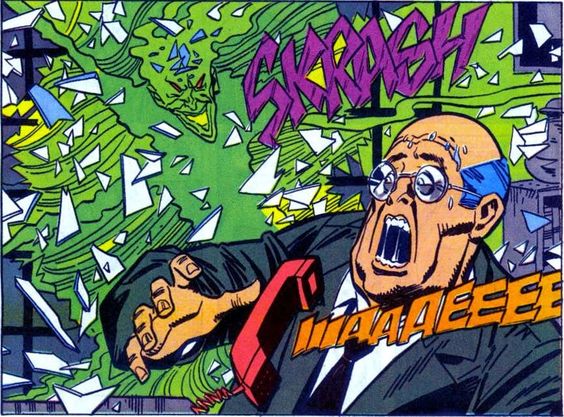 Every crime boss needs an advisor who is trustworthy and intelligent. Similarly, The Arranger was Kingpin’s main guy and he appeared in Marvel Team Up #138.
He lost his grip once during a turf war and was ordered to be killed by Kingpin for his incompetence in “Spectacular Spider-Man #165”. 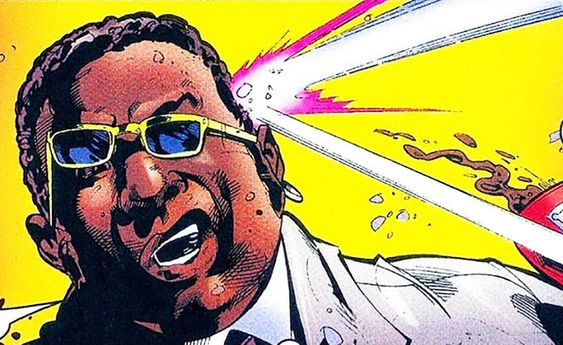 He made his first appearance in Captain America Vol. 1 and had a reputation across Harlem of having his involvement in various criminal enterprises. He even had run-ins with the Falcon and fought several turf wars against Kingpin.
He was retaliated by The Trust on word that Kingpin has been taken down. Morgan became paraplegic after he had an accident where his elevator crashed. He was finally killed by Bullseye in 2006’s Daredevil.

Jason Macendale started out as a CIA agent but his violent tendencies got him kicked out. He then began helping Hobgoblin in his criminal activities but this didn’t go on for long as both soon became rivals during a turf war.
Ultimately, Jack managed to steal Hobgoblin’s battle van and attacked him. He went on to take Hobgoblin’s persona in Amazing Spider-Man and became a dangerous villain.