Captain America hasn’t just been a hero but a mantle to Marvel over the years. We all imagine Steve Rogers as Captain America whenever we’re asked to but well, he’s not the only hero to don the shield and there have been different versions of him over the years.
He hasn’t been a good guy, always and he has also been an agent for evil and has even become an all powerful cosmic God. He has been there throughout, today we will tell you about 6 best Captain Americas of all time.

She was a powerful Captain America from Earth-23291 (God, why do they even bring so many numbers in) and was known as Captain America 2099. She is everything about justice and good but when she’s sent to present day, she suffers from a split personally disorder (which is understandable, considering the world we live in).
She goes on to transform into Captain America again and helps Spider-Man. 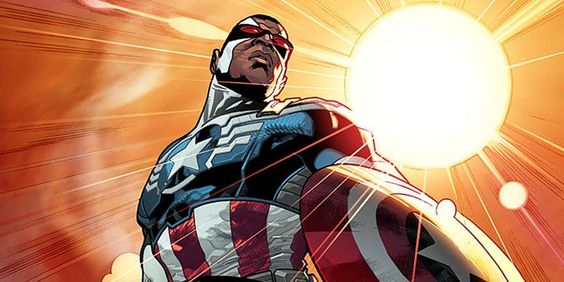 Fans often say that he has been the best interpretation of Captain America till date. He came at an evolutionary time when new stories were building up about other characters like Thor, Miss Marvel, but he managed to make his own way as Star-Spangled Man.
He was appreciated for his leadership qualities and had the coolest Captain America suit ever! (Wings with a shield? Sounds cool? No? Okay, maybe.) 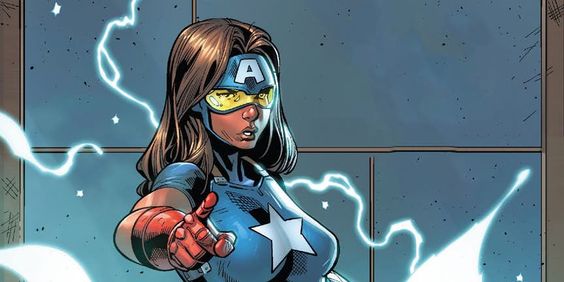 She has officially become Captain America in an alternate reality and we feel that her heroic trajectory will eventually bring her into the main Marvel Universe and well, some see her as an embodiment of what happy ever afters are like, so imagining a world where she is Captain America definitely sounds cool. 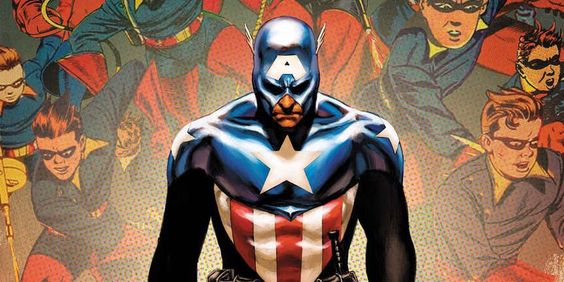 Bucky Barnes is Cap’s best friend and his character’s development has been brilliant and he what one might call rightfully took up the mantle and became Captain America when the whole world was in need of that symbol (aren’t they always need them, getting attacked by people the whole time).
He’s not seen as one of the best ones to take on the role but he tried his best and well, we won’t mind seeing that again in future. 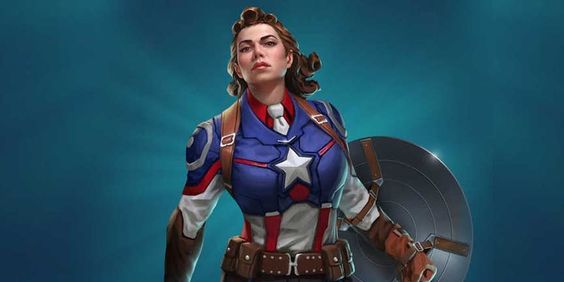 She was introduced as an alternate Captain America in the Marvel Puzzle League video game and from there, she rose on to become a fan favourite. She went on to make her comics debut in which she helps other misfits to save Reality.
She has all qualities to be the most ideal Captain America; she’s fierce and a masterful tactician. 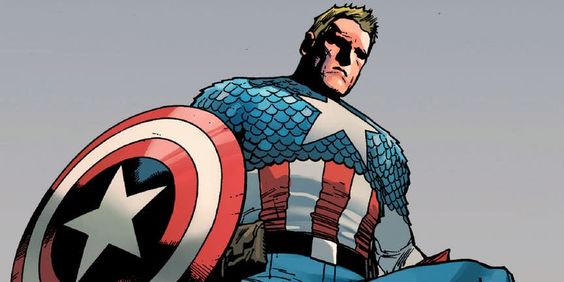 Who else did you expect? He is the one we usually imagine when someone says Captain America (except his Hydra’s version, that was weird and not good at all. Like almost ruined my childhood.) and in simpler words, he’s someone who has seen as the embodiment of pride and hope by fans.