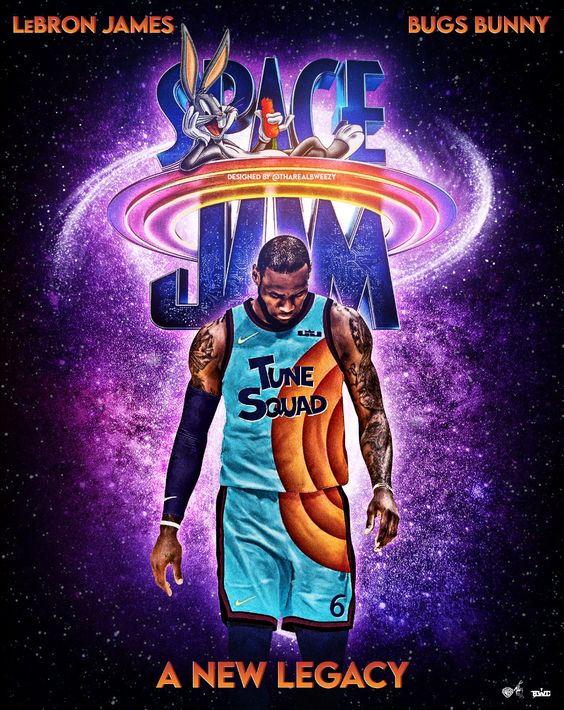 This is an American live-action/animated sports comedy movie directed by Malcolm D. Lee from a screenplay by Tony Rettenmaier, Terence Nanc, Keenan Coogler, and Juel Taylor by LeBron James. It’s the first time we will see looney toons in live-action after the release of Looney Toons Back In Action(2003). It will be a mix of live-action and traditional hand-drawn 2D animation with some CGI effects, which will make this movie even more interesting for the audience. Finally, fans will get to see the reboot of the 1996 Space Jam; sources say that Space Jam’s successor was meant to begin after the first film’s release but eventually fell through because Michael Jordan refused to return. Several possible spin-offs were discussed to be focusing on other athletes, including Jeff Gordon, Tiger Woods, and Tony Hawk, but it never came into existence. Finally, the LeBron James-led sequel was officially announced in 2014. 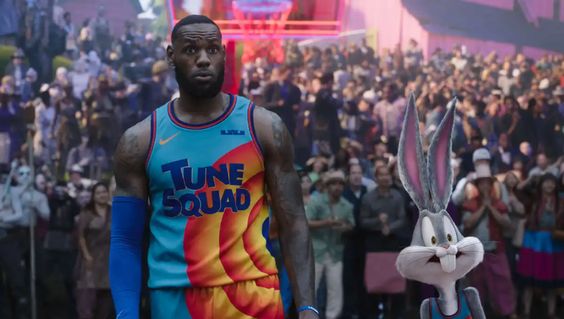 After several years of languishing, the filming began in June 2019 around Los Angeles. The Space Jam A New Legacy is scheduled to release in July16, 2021. The first part starred Michael Jordan, where we saw him teamed up with looney toons characters to win a basketball game here in the Space Jam A New Legacy; we will see LeBron James teaming up with Bugs Bunny and the group to win over the heart of his son, Dom. 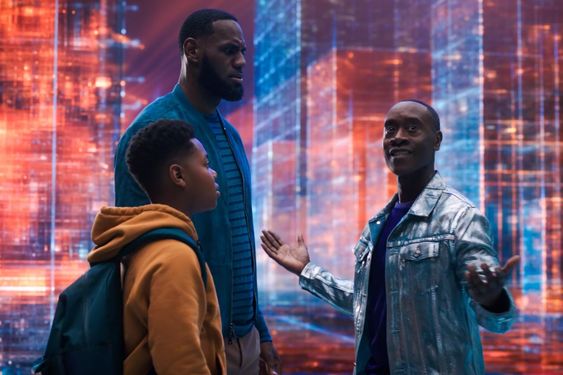 Both of them are seen being trapped in the virtual reality, and James has been given a condition to win a basketball championship to save his son and himself and return back to the real world. We can see all the adorable looney-toon characters helping LeBron James (who was also turned into an animated character) preparing for the game in the trailer. This is a great comedy and family movie; the trailer itself will make you laugh. 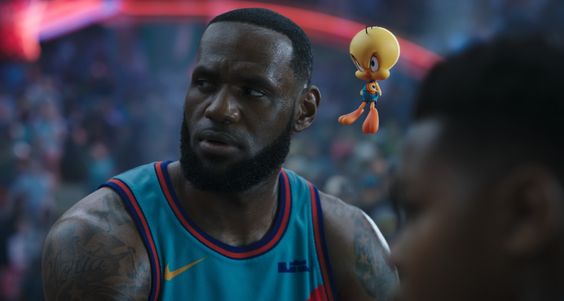