‘The Walking Dead’ Stars officially through a twitter post recently announced that they are renouncing the Walker Stalker Con,Arizona,2020.
22
Shares
22
0
0
0

The Walking Dead stars are deserting and renouncing Walker Stalker Con, the formerly worldwide Walking Dead-themed convention that recently announced it will be exclusive to Atlanta, Georgia, after 2020.

With the renouncement of star Khary Payton (Ezekiel) and other stars, the upcoming Walker Stalker Con in Atlanta over Halloween weekend, the con looks to be in trouble.

The other co-stars that are renouncing Walker Stalker Con include Norman Reedus, Cooper Andrews Danai Gurira and Melissa McBride.

Why? What caused the multitude of actors to renounce? Seems this has been infusing for a while and are few reasons attributing to this

Recent sources reveal that the actors are not being paid for their appearance due to which the actors haven’t been happy with their experience at Walker Stalker Con. Furthermore, The Walker Stalker Con has been the subject of controversy due to this. Things got worse at when The Walking Dead star Angel Theory was “verbally assaulted” by a member of the event’s security staff which is plenty of reason to renounce

The Walker Stalker Con creator James Frazier resigned as CEO following the negative reception towards conventions. Frazier while announcing his resignation quoted that maintaining the conventions “became too much and beyond my capabilities.”

Marissa who’s nearby accused CEO Jamie Frazier, of failing to plunge the situation or secure an ASL interpreter for Angel

Payton wrote in a succeeding tweet, “Hard to believe something that started so well could end up this sideways,”. “We’ll figure out a new conduit to see you guys but this has to stop.” Declaring they soon gonna find a new way to connect with fans which is a bit affirming for fans to breathe and meet their favourite stars

Jesse Eisenberg is Oblivious to the Concept of Snyder Cut 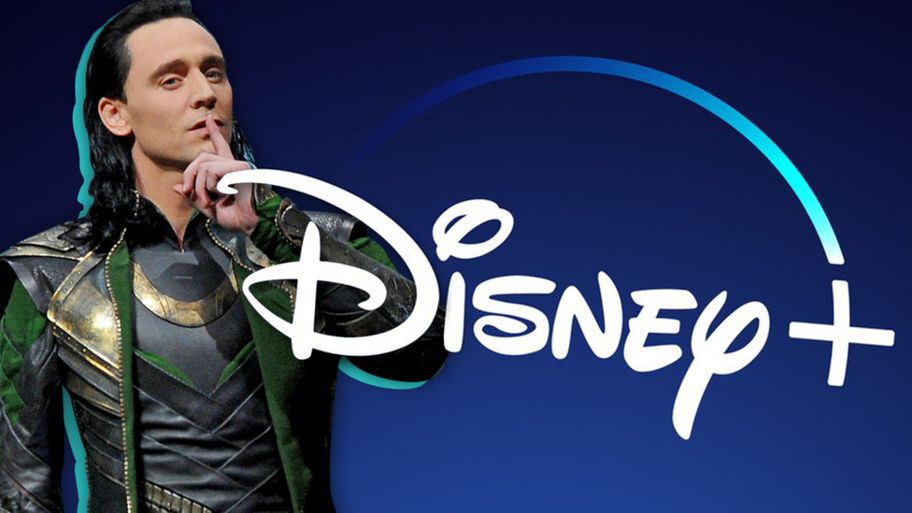 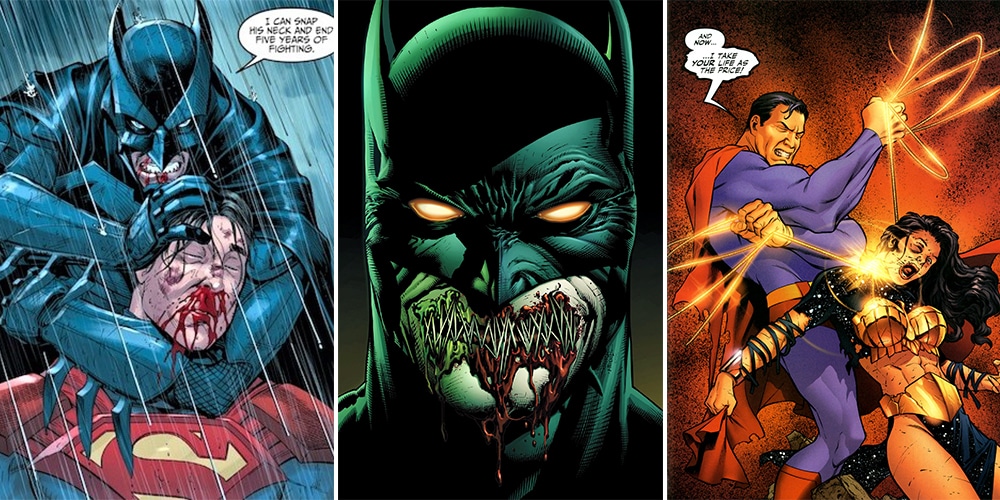 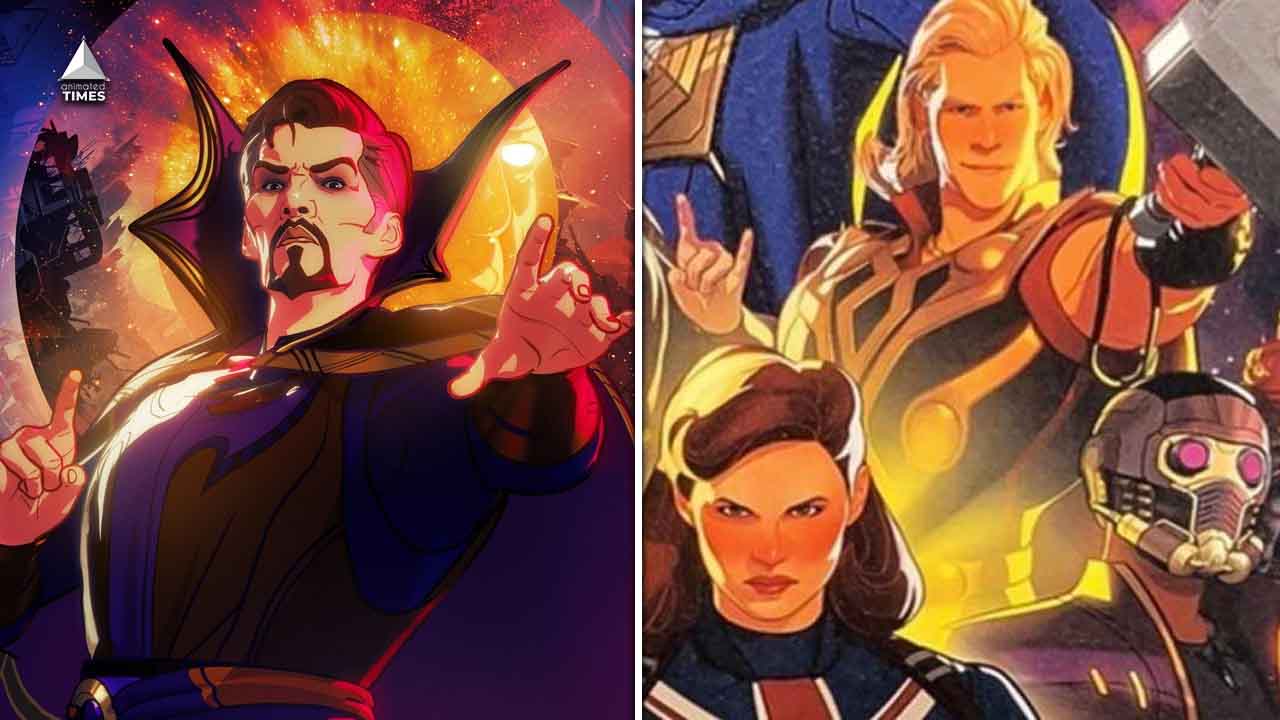 Read More
Just like Avengers: Endgame, Doctor Strange will assemble the Guardians of Multiverse. Marvel’s What If is thoroughly entertaining us with new possibilities,… 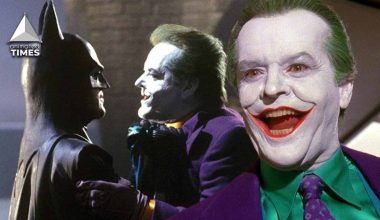