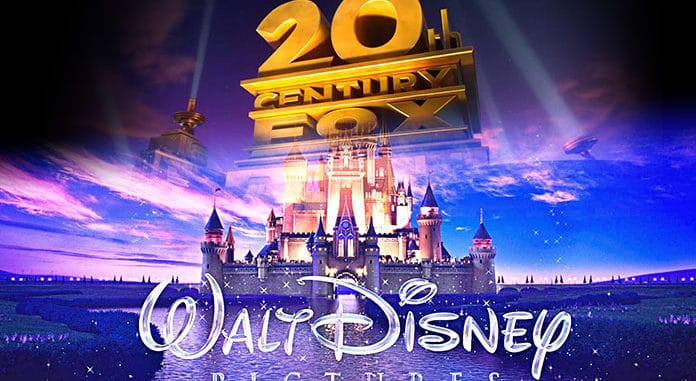 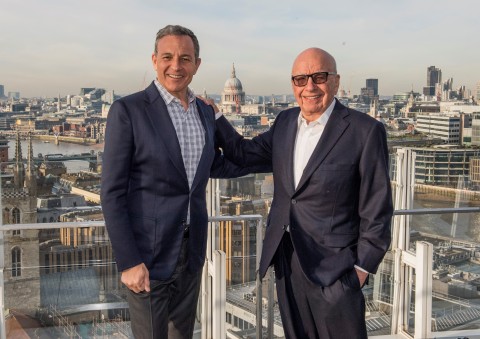 There are still a great many questions regarding the deal, including if 20th Century Fox will remain its own studio in the long run and if so what projects will be helmed by it and what projects Disney will take over. There will also be some big ramifications from the deal internally as Disney absorbs the 20th Century Fox workforce, as well as other effects on the film industry as a whole from two big fish now going under one umbrella. 21st Century Fox has now released an official press release on the upcoming merger, which you can read below.

An Account Of the Official Press Release of the upcoming Merger

This communication contains “forward-looking statements” within the meaning of the federal securities laws, including Section 27A of the Securities Act of 1933, as amended, and Section 21E of the Securities Exchange Act of 1934, as amended. In this context, forward-looking statements often address expected future business and financial performance and financial condition, and often contain words such as “expect,” “anticipate,” “intend,” “plan,” “believe,” “seek,” “see,” “will,” “would,” “target,” similar expressions, and variations or negatives of these words. Forward-looking statements by their nature address matters that are, to different degrees, uncertain, such as statements about the consummation of the proposed transaction and the anticipated benefits thereof.

For the rest of September, officials from the two companies began working out which parts Disney would acquire 21st Century Fox — the sum of which would be renamed RemainCo — and which parts would be renamed, aptly, New Fox. Iger informed the Disney board at the end of September of their discussions, and they encouraged him to continue.

Disney filed papers with the Securities and Exchange Commission regarding its acquisition of 21st Century Fox in December. The document highlights the details of the acquisition, as well as a timeline that shows off how the talks began. It also reveals that Disney wasn’t the only company interested in acquiring Fox — Verizon and Comcast also came calling.

The SEC filing makes for a dry but at times fascinating read. As it unfolded in the press last November and December, it was clear that there were some ups and downs behind the scenes. The document shows how the complicated deal came together, and how both companies agonized not only over what parts to acquire, but how to do so while avoiding regulators. 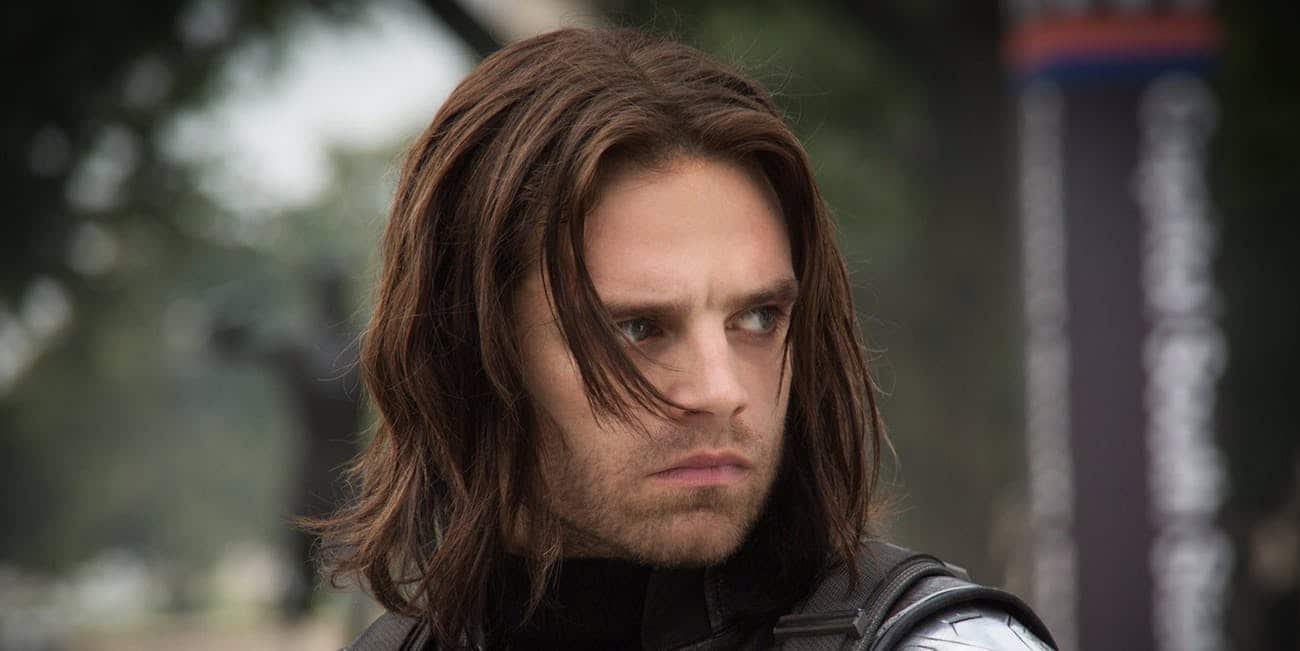