The latest sports drama film by Ben Affleck might see a change in its title. Currently, the movie is named ‘The Way Back’. It is claimed that this was not the title that he had ever thought of initially for the movie. It is, however, exciting to see that the reason for this title change is way interesting. In the movie, Ben has seen to sport the character of a basketball player. To achieve his dream as a basketball player he had sacrificed his scholarship for the same. 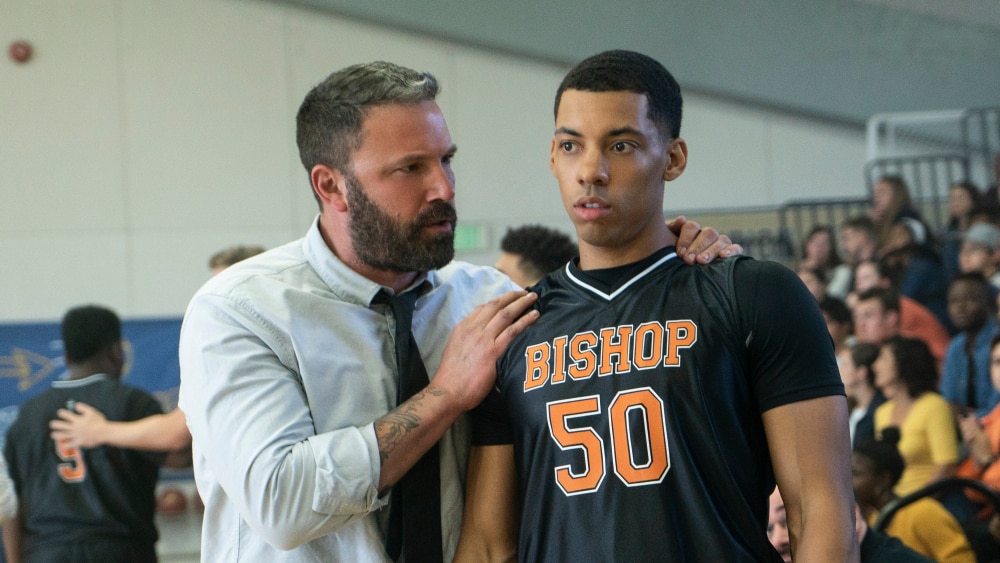 In the year 2018, the film had been first incepted. At that time, the title of the movie was decided to be ‘The Has-Been’. The initial title ‘The Has-Been’ was believed to reflect the past wherein there seemed to be no hope and ray of light for the future. With the current title of the movie ‘The Way Back,’ it is depicted that no matter what happens in the past the future is still there waiting for us to come.

The Way Back- A Reflection Of Ben Affleck 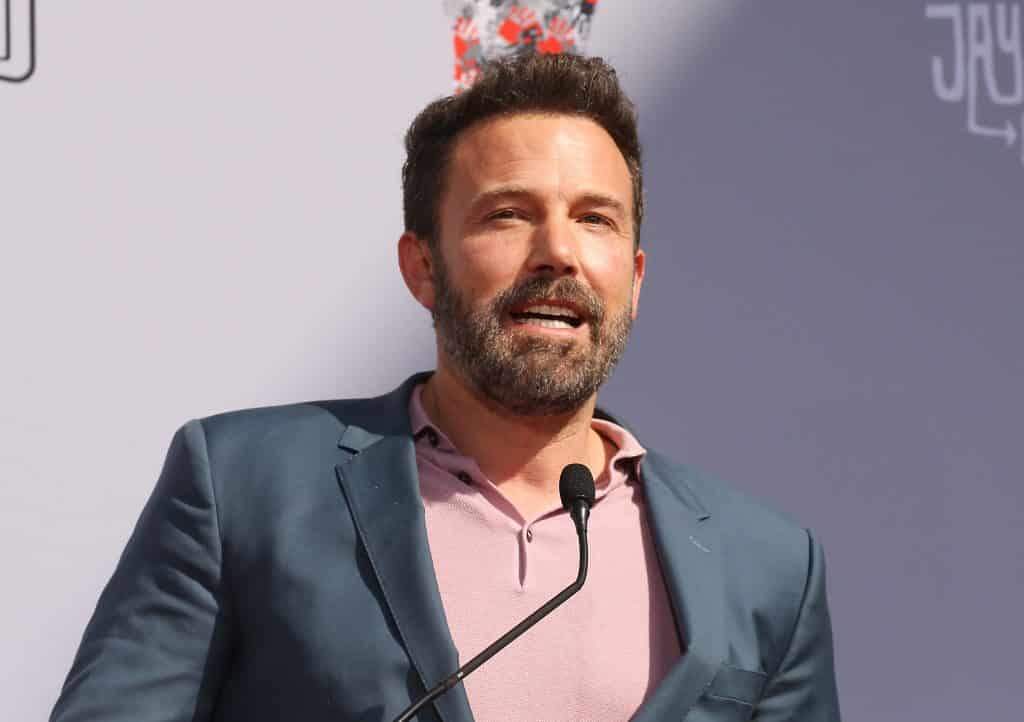 The current title of the movie is also a reflection of the real-life of Ben Affleck. During the earlier days, Ben Affleck was believed to be an alcoholic. He also suffered from mental illness. With the revision in the title of the film, there seems to be a new ray of hope and positivity for Ben Affleck. This film is seen to be depicting that no matter how harsh the past was there is still a way of overcoming the same. 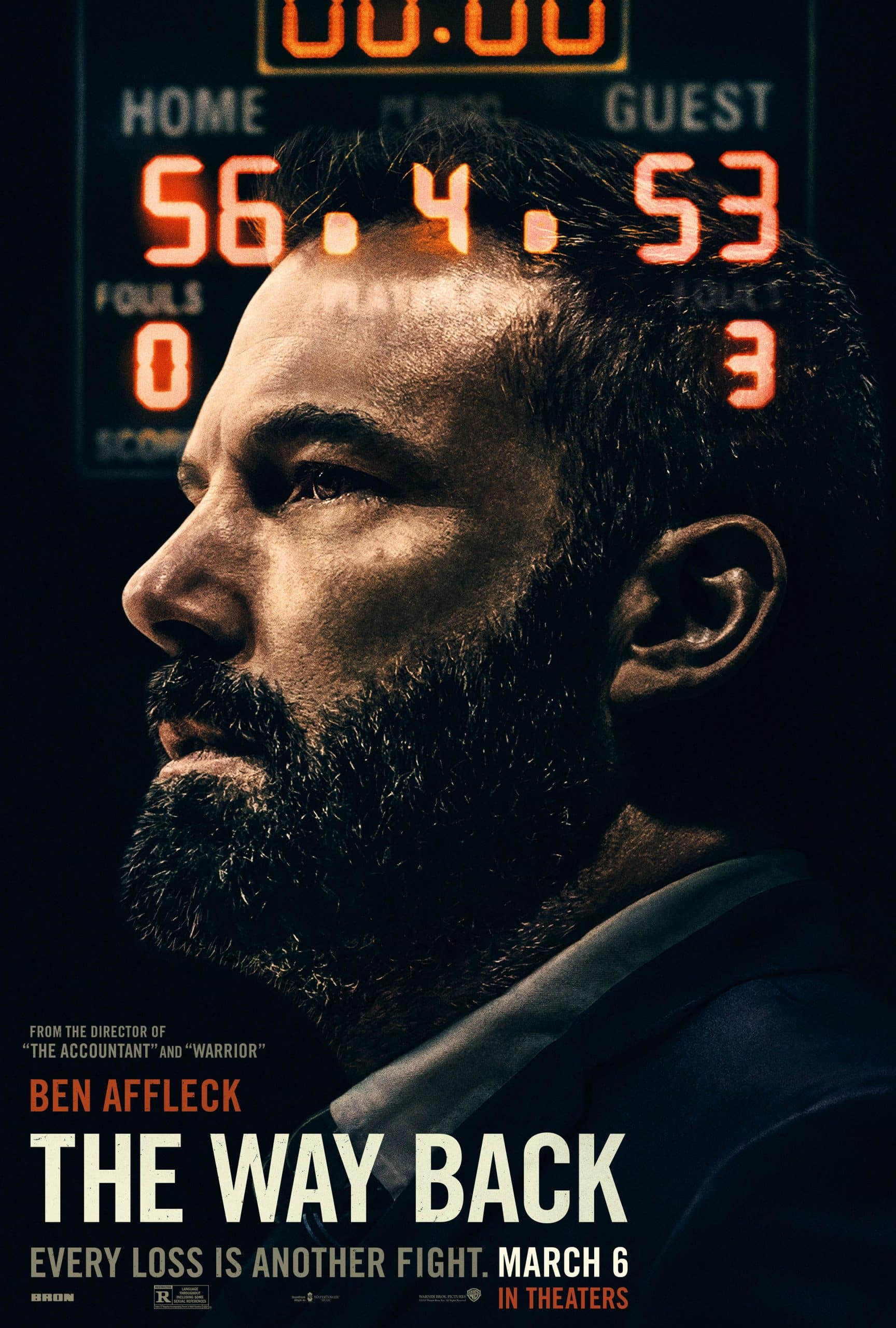 With constant efforts and determination, one can fight off any hurdles and difficulties of the past and try to focus on the positive side of the future. The movie is said to be Ben Affleck’s truest character played to date.