Stop me if you’ve heard this story before. A wheelchair-bound man unites a group of remarkable outcasts and leads them to do battle against the very humanity that cast them out.  These outcasts and misfits have been shunned by society because of their ‘gifts’.

If you’re thinking about our favorite mutants, you’re close. Say hello to “The World’s Strangest Heroes”, The Doom Patrol. 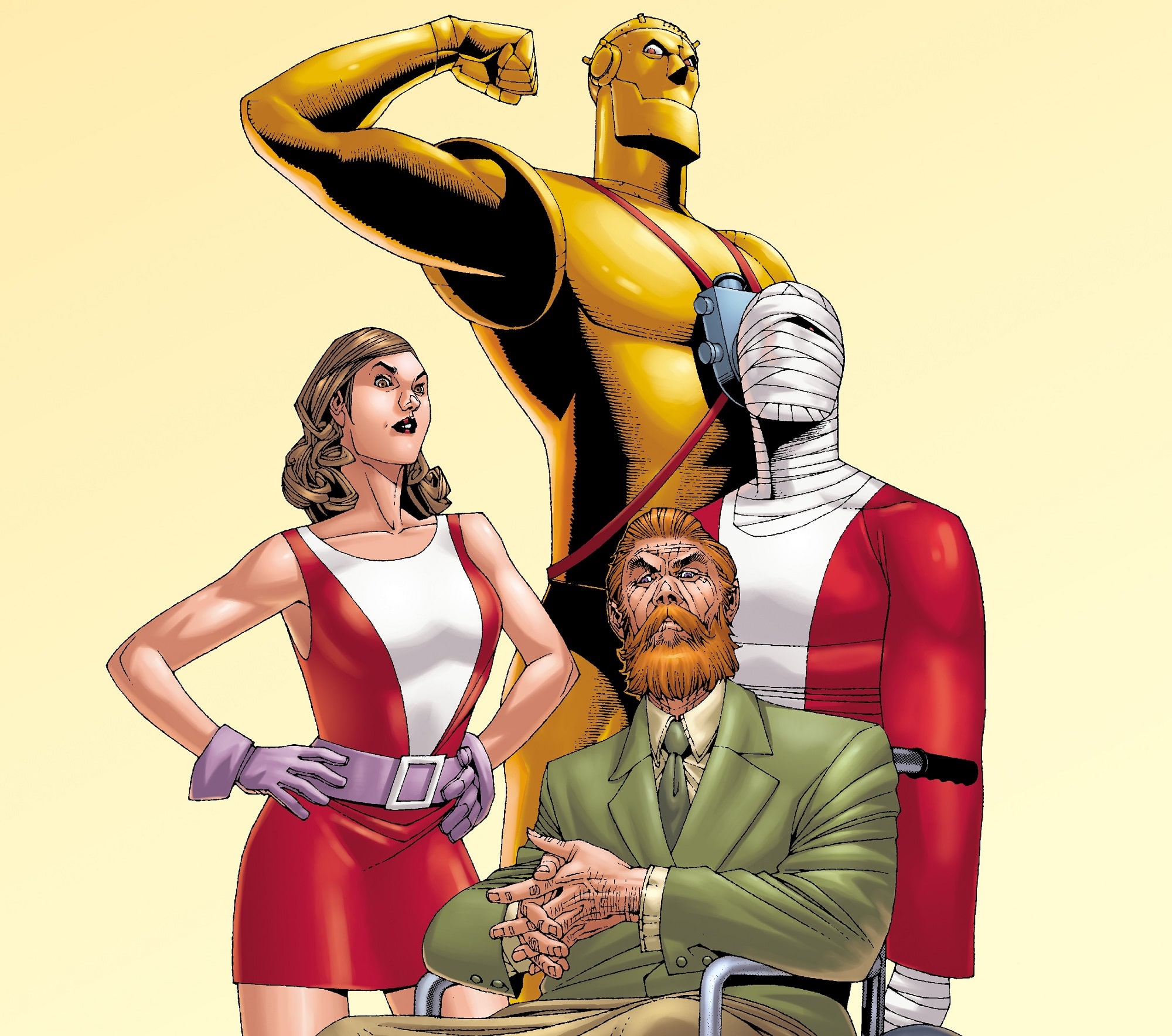 the Doom Patrol made their debut in an anthology series My Greatest adventure #80 in June of 1963 created by Arnold Drake, Bob Haney and Bruno Premiani.

The book was renamed from My Greatest adventure to the Doom Patrol by issue #86.

The series was canceled in 1968 when they were killed off in the final issue number 121.. The X- Men made their debut just 3 months later.

The original team consisted of: 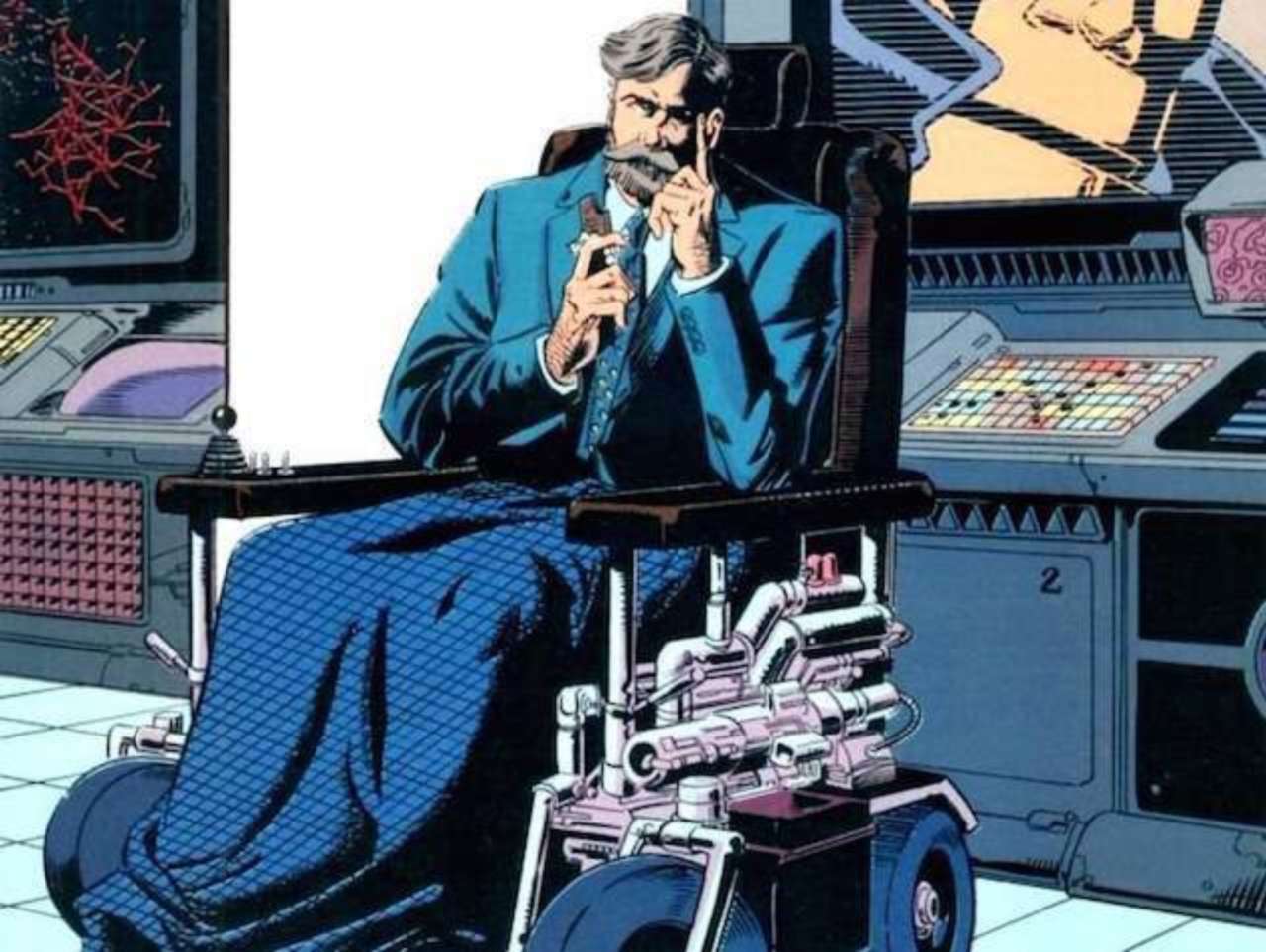 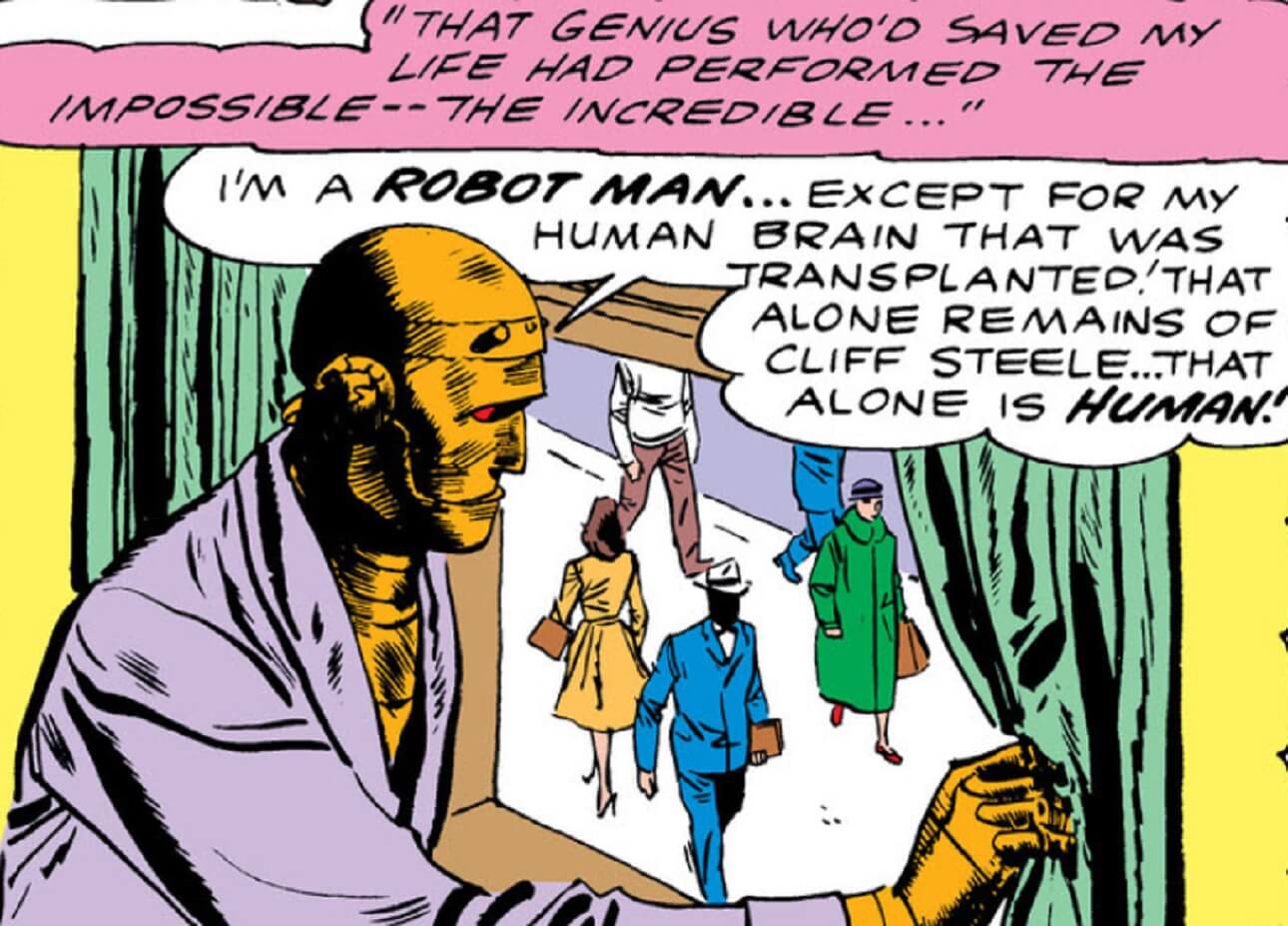 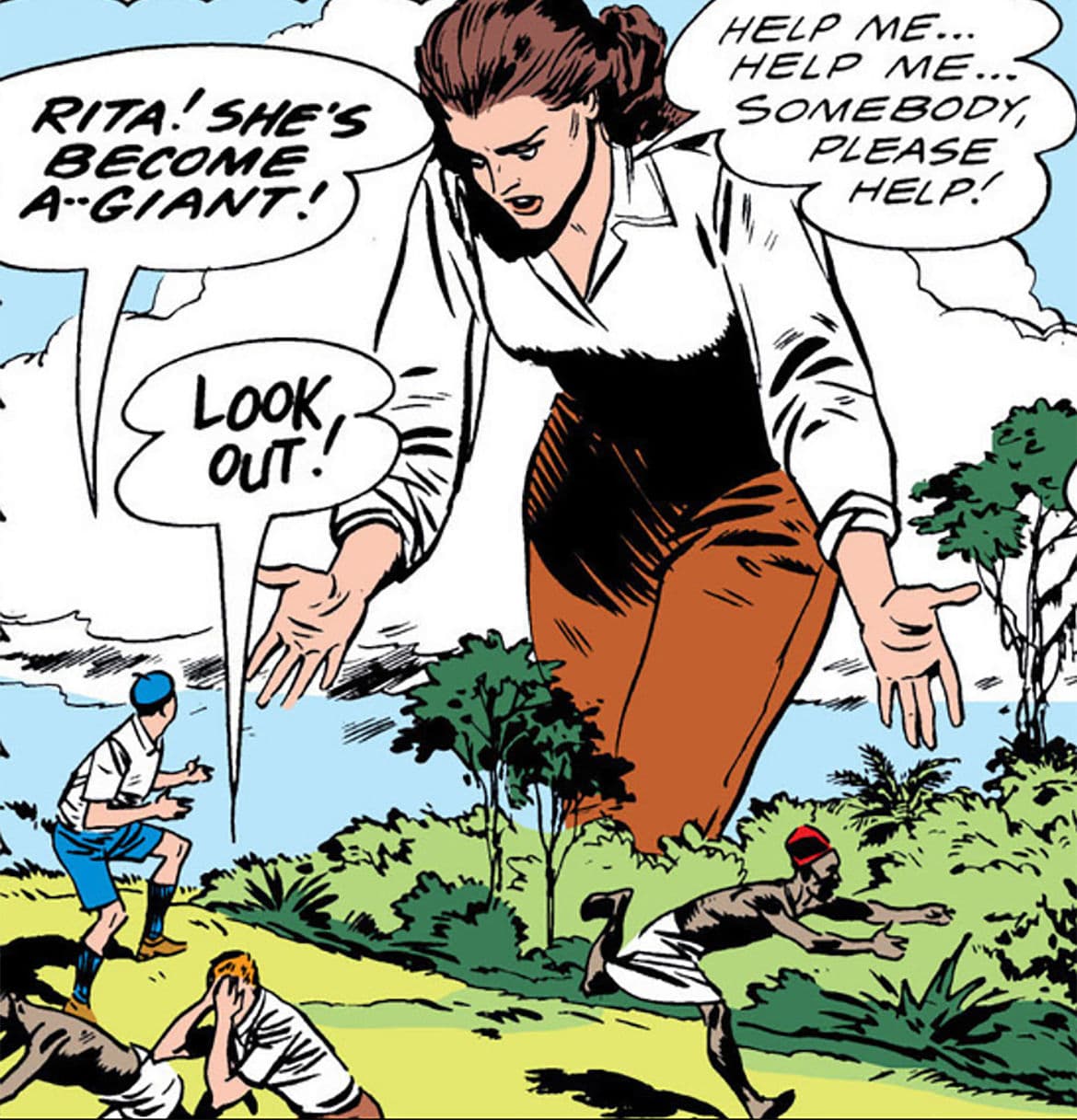 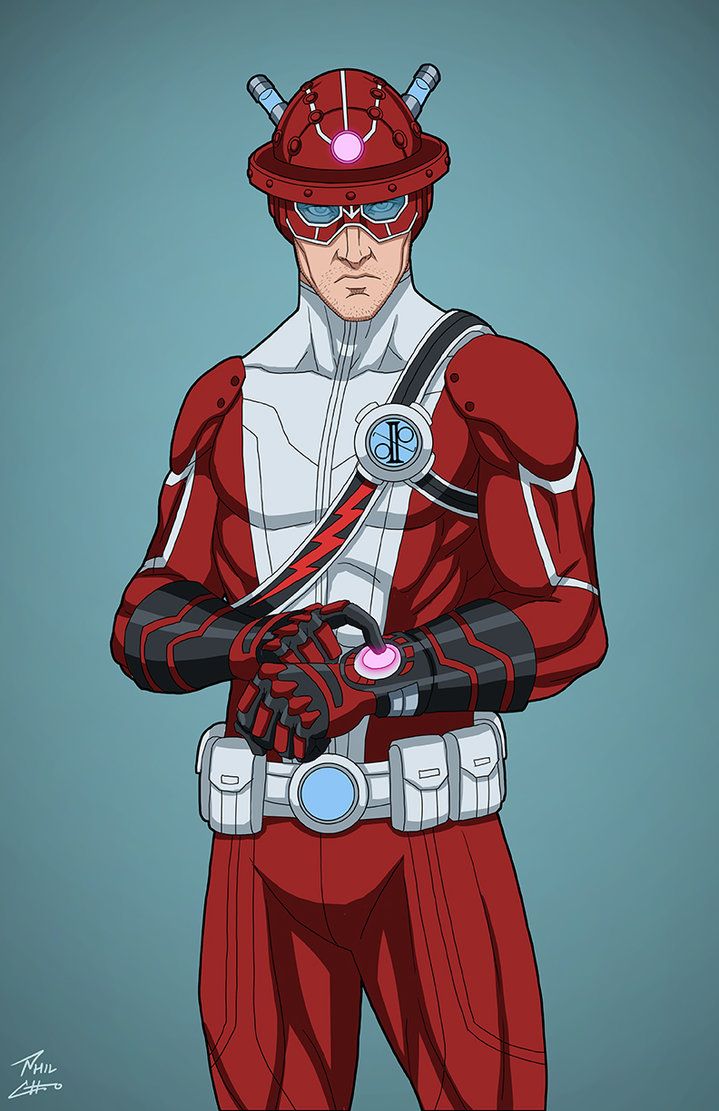 Rita, Cliff, The Chief and Larry were seemingly killed while heroically defending a small town from their enemies  Madame Rouge and General Zahl.

Then again… This is the world of comic books. Nothing stays dead for long.

Paul Kuppenberg and Joe Staton in 1977 tried to launch a new doom patrol team which included Niles Caulder’s wife Arani Desai, a newly rebuilt Robotman, a new negative woman and the energy blast wielding, Celsius.
Except it didn’t take off.

Regarded as one of the greatest comic book writers of all time, Morrison’s run is heavily influential on comic books and movies. Batman, Animal man, Superman, the Justice league, the Invisibles, to name a few are some of his most celebrated works today. 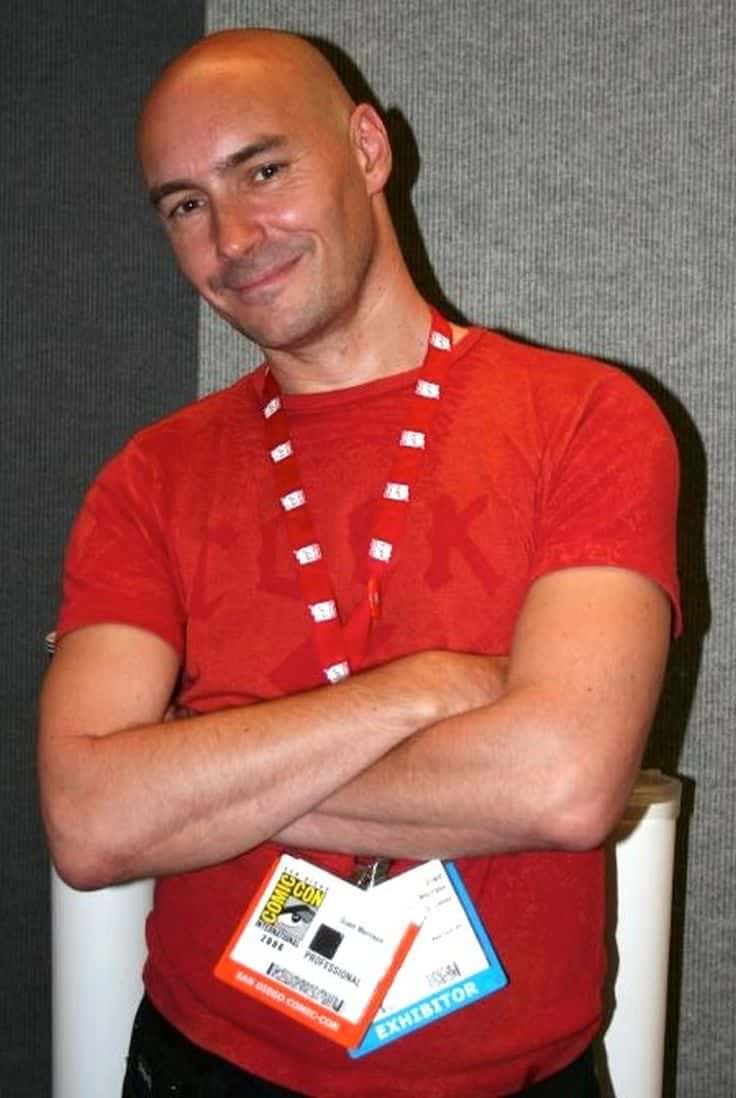 Among that list is his critically acclaimed, universally popular Doom Patrol run.

Grant Morrison’s Doom Patrol is responsible for what is possibly, the most criminally underrated, underappreciated superhero television show of our time, you guessed it, the Doom Patrol.

Grant Morrison weaved magic across the pages of Doom Patrol, telling the stories of the new team. Robotman remained a permanent fixture. But readers met a new iteration of the negative spirit, Crazy Jane (a woman with 64 superpowered personalities living in her fractured psyche), Dorothy Spinner (the chief’s daughter who could imagine her creations into the realm of the living), Celsius and the Chief himself. 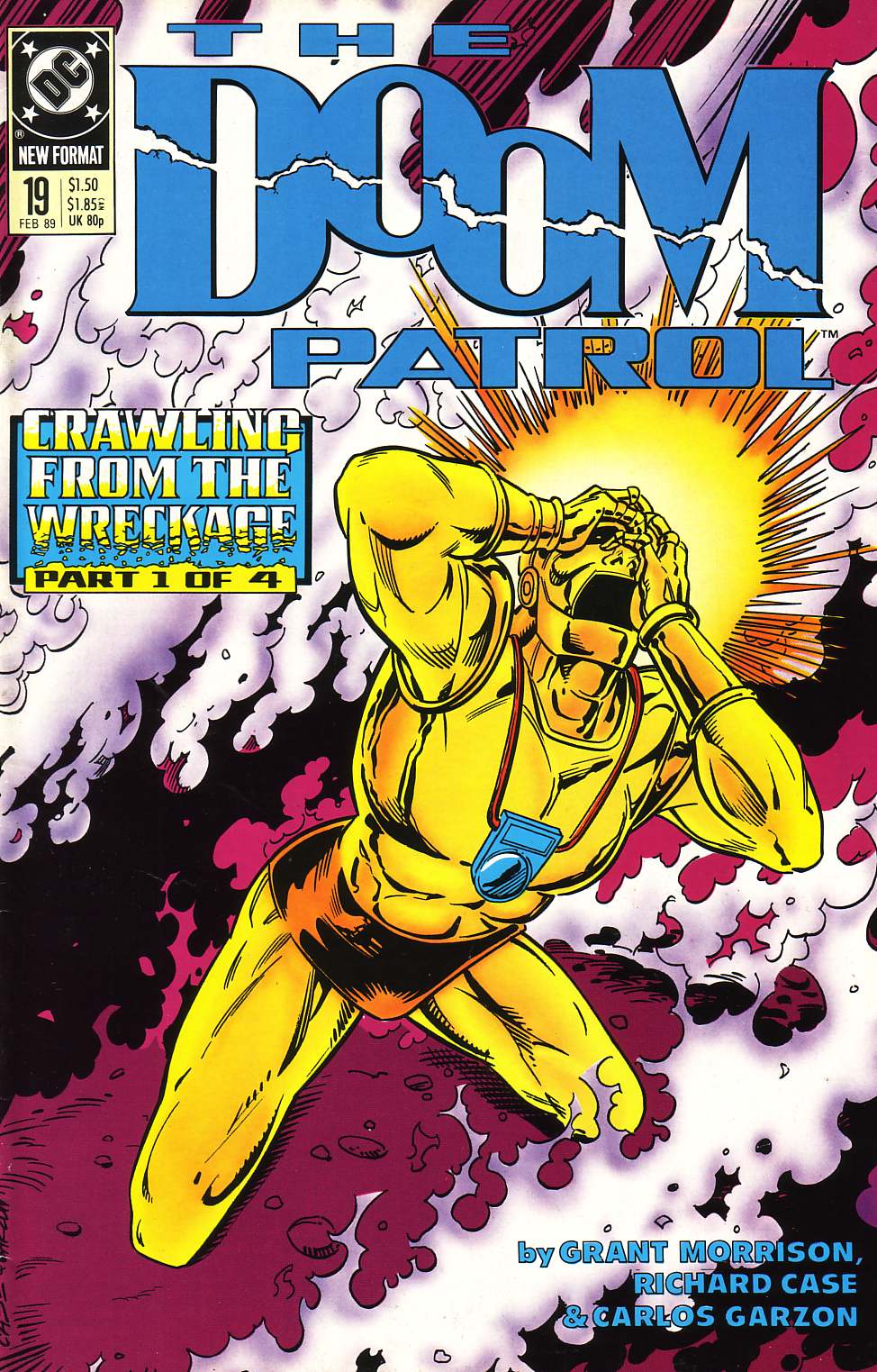 Enter Flex Mentallo, a man of muscle mystery, a parody of Charles Atlas Cartoons who used to ‘flex’ his muscles which gave him extraordinary powers. 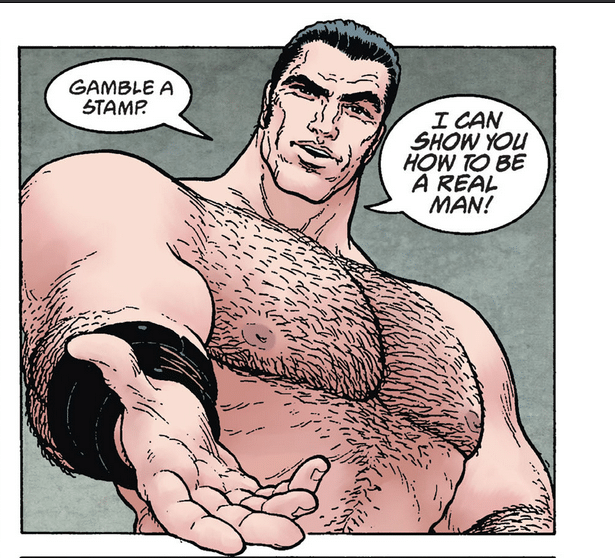 Danny the Street, a sentient piece of geography. Yes, take a few moments to let that sink in. A sentient, piece of geography that proudly identified itself as a proud part and haven for the LGBT+ community in the 1990s. 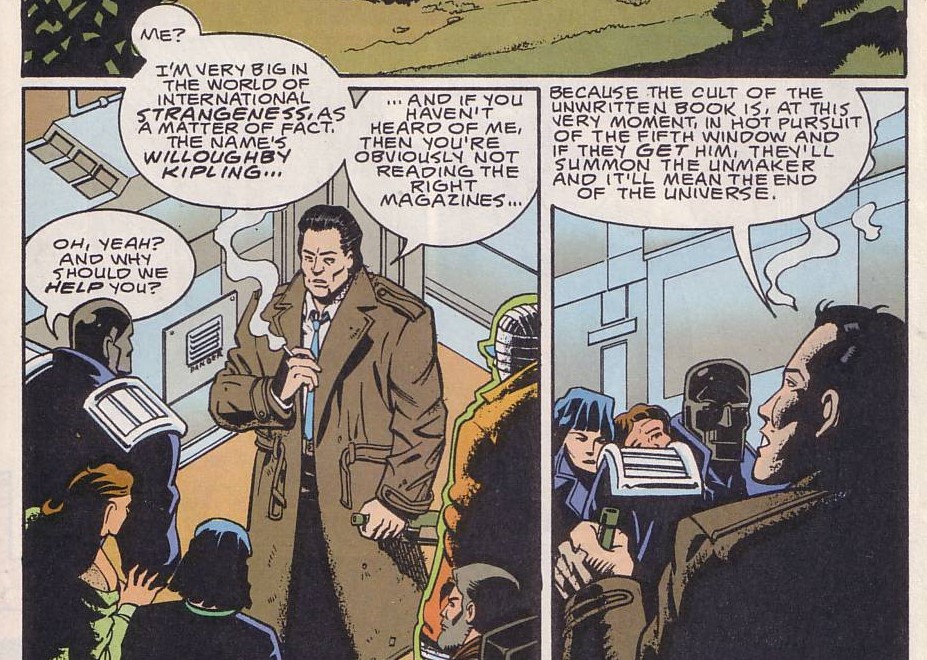 The Doom patrol went up against villains such as Red Jack a near omnipotent being who thought he was god and Jack the Ripper who lived in a house without windows and fed on pain. The team also fought the Brotherhood of Dada led by the reality-warping Mr. Nobody and the Scissormen who cut out fictional characters from reality. Morrison’s celebrated run ended at issue #63. 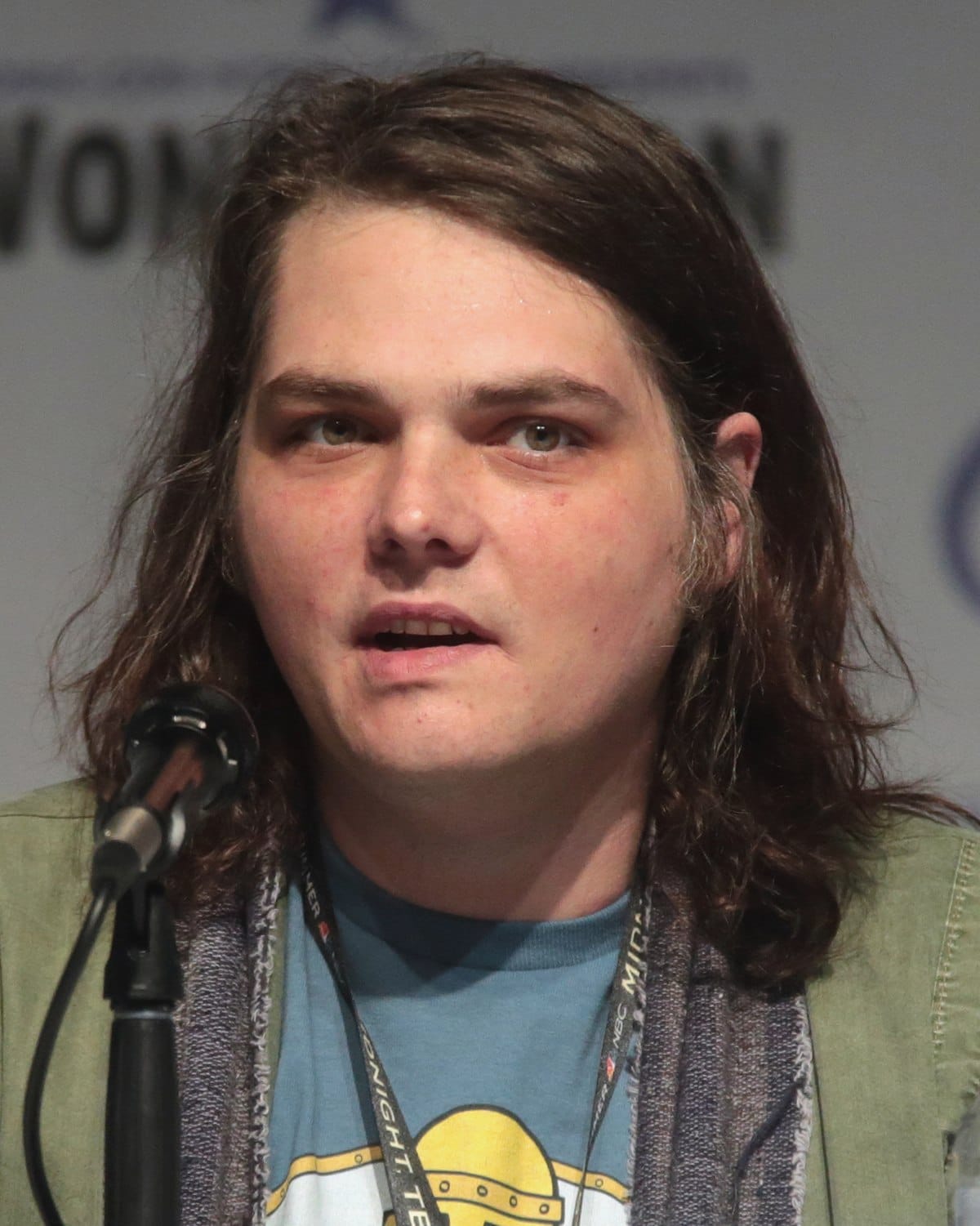 If you’ve grown up in the 90s, chances are you’ve heard the names My Chemical Romance and Gerard Way mentioned more than once. The Frontman for My Chemical Romance after creating the wildly popular Umbrella Academy took over the Doom Patrol in 2016 and established his stamp on the series. Critics even called Way a sort of Successor to Morrison.

The series saw new characters and old with massive levels of meta-commentary on comic books and plots that had characters fight against corporations and authoritarian regimes and the never-ending odds against them.

DC Universe launched their streaming service in 2018 with the Titans as their first original show. Episode 4 saw a crossover and the very first live appearance of the Doom Patrol. 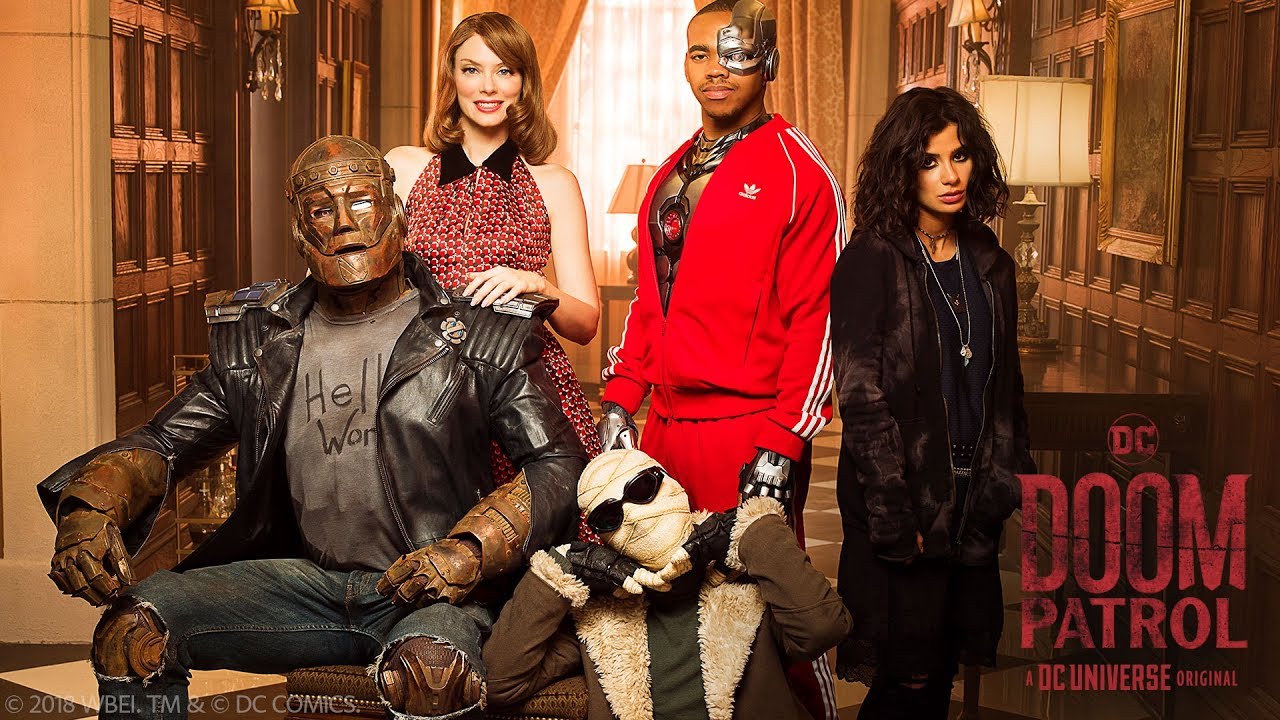 The show which was heavily inspired by Grant Morrison’s run and touched on various aspects not seen in superhero television series like mental health and therapy. The show has unconventional yet rounded characters and well-written humor and was met with critical success.

It transcended the trappings of a superhero show and the superhero genre. It has shown viewers what superhero shows could be- beautiful metacommentary on mental health, LGBT+ issues, and acceptance.

The season finale is about to air and it has not shied away from exploring sentient streets, imaginary monster friends, sex demons, and magically powered spacecraft. This show is a labor of love and deserves your time and attention. Do not miss out on a show with heart and a difference.

Avatar: The Last Airbender - What happens after Final Episode 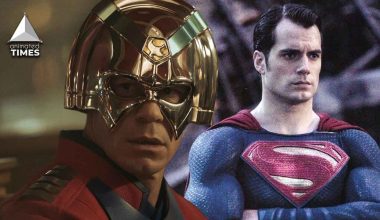 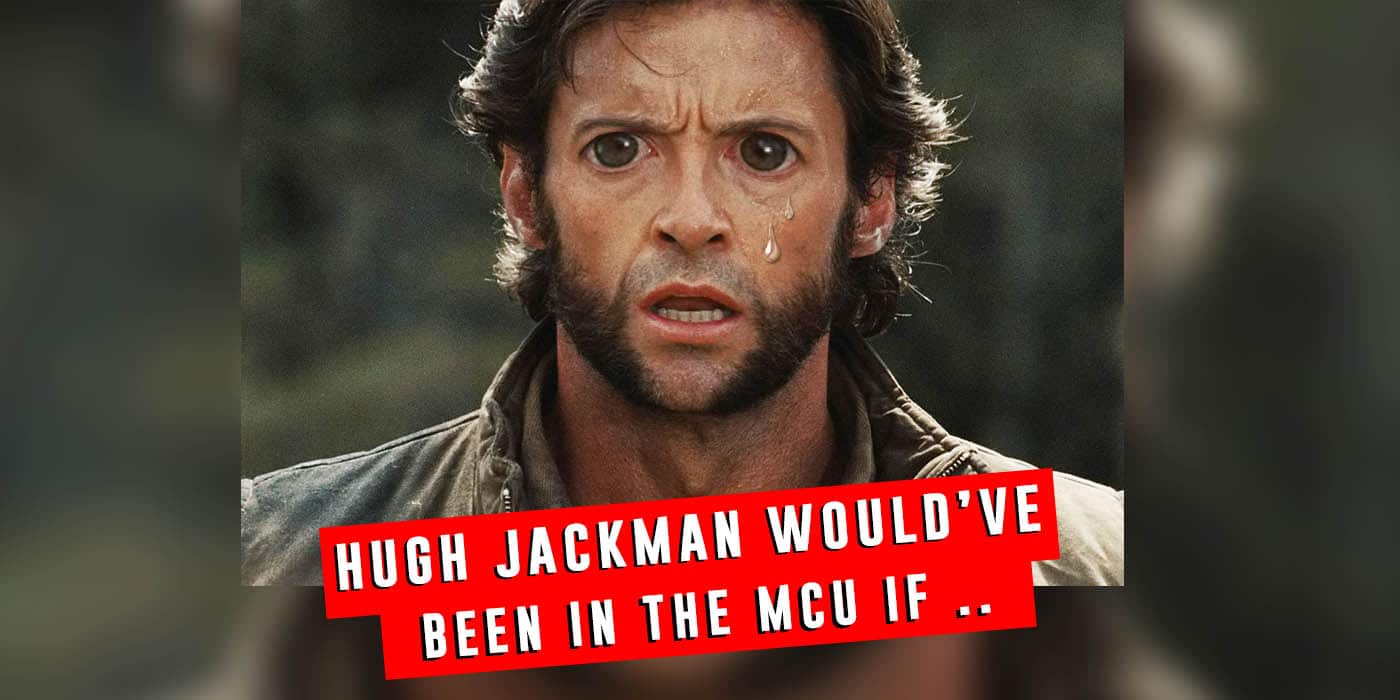 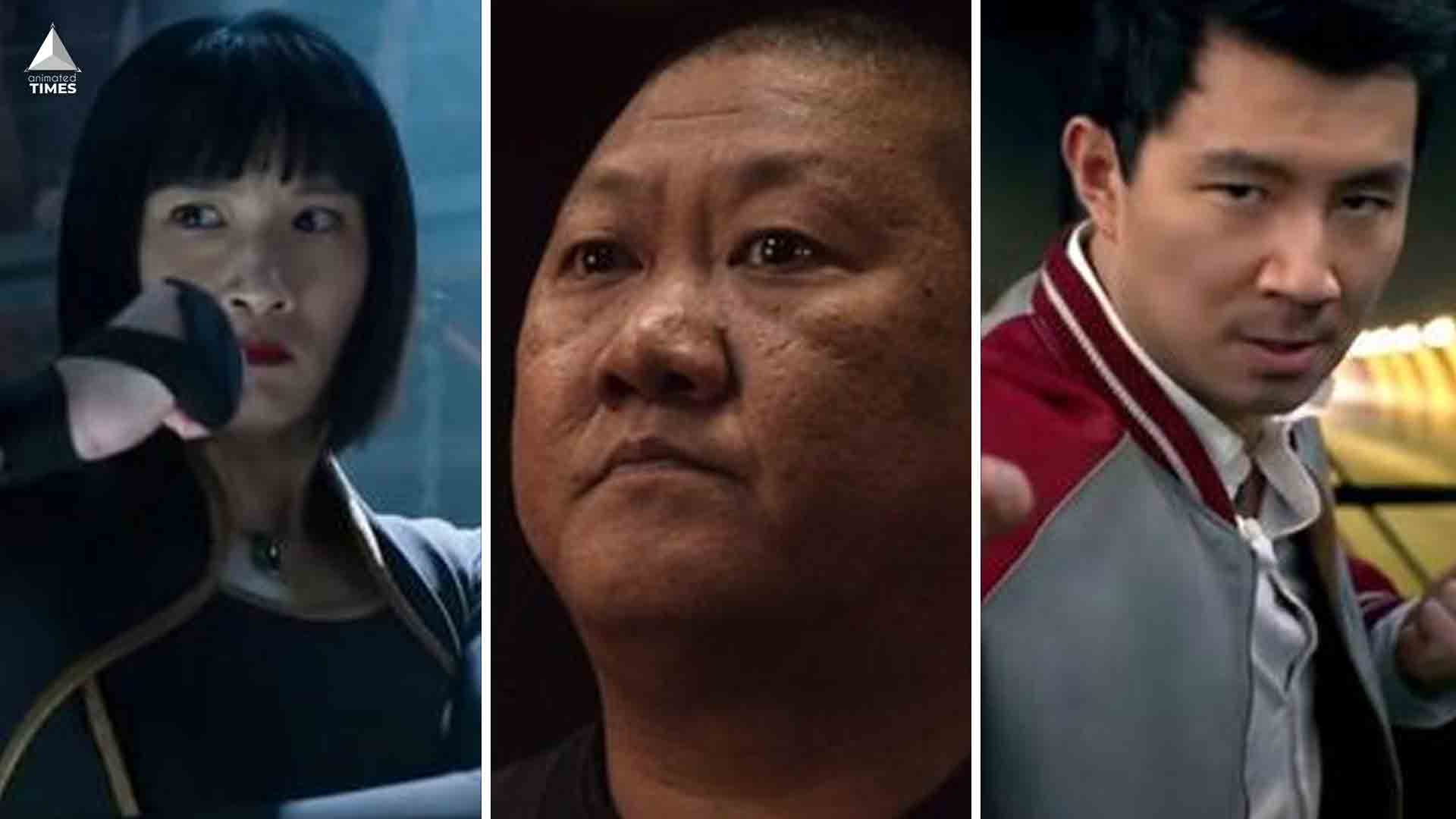 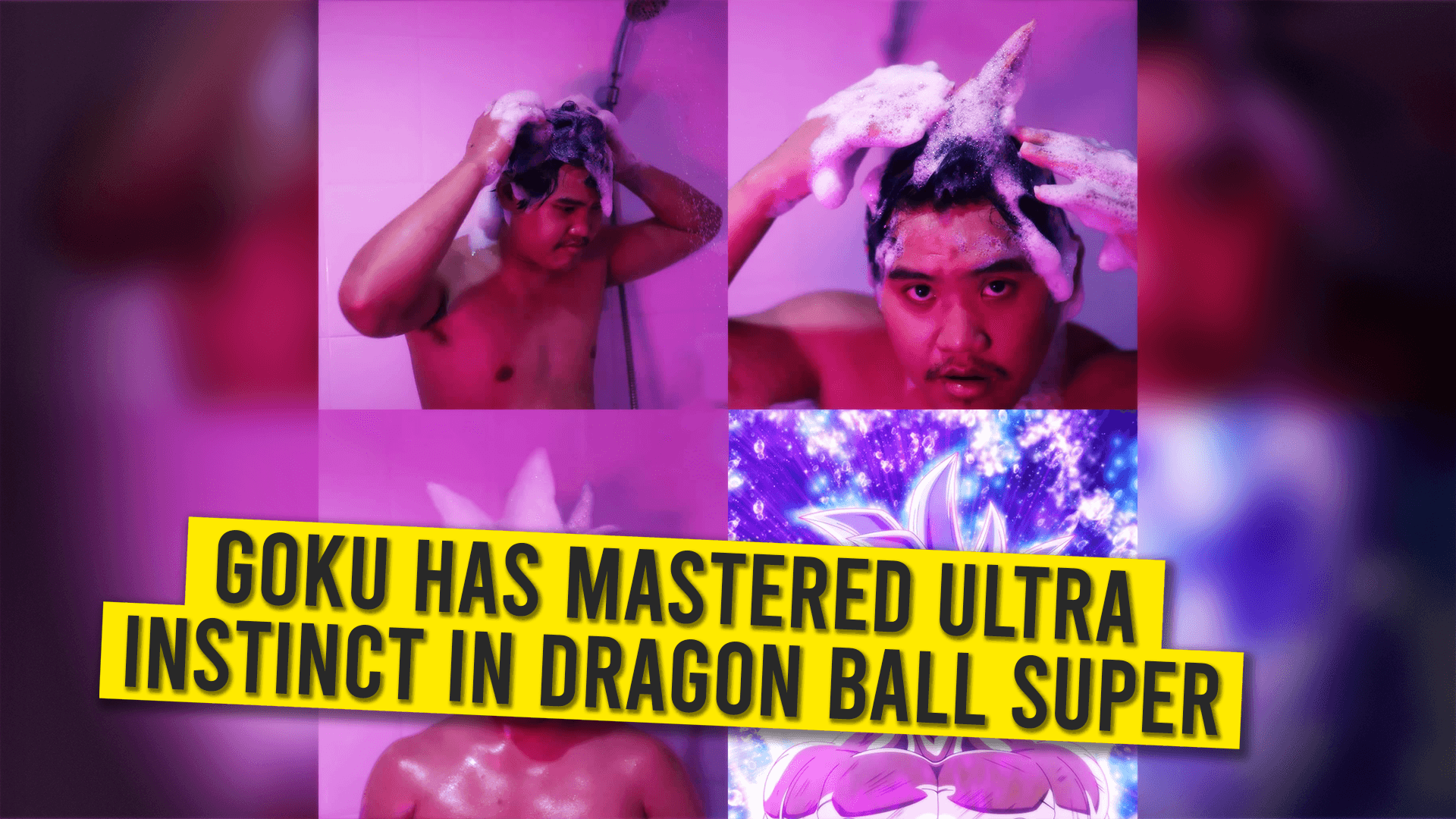 Read More
Goku, from Dragon Ball, has to be the most-watched and loved Chinese character of all time. And hence,…