Marvel at Disney+ for the first time 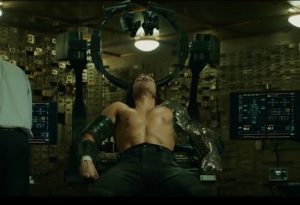 Disney+ is featuring its first Marvel show, and fans are beyond excited to see the scoop the stars are showing off. Its very first and only series will be premiering in 2020, The Falcon and The Winter Soldier, who will be stared by Sebastian Stan and Anthony Mackie. In an interview with Men’s Health magazine, Stan had addressed few rumours surrounding both Captain America: The Winter Soldier (2014) and Captain America: Civil War (2016). The rumour where all about his arm and if he would e ale to wear them in the movie.

The question of the big arm 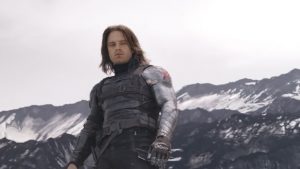 Stan went on to explain about the new weapon and improved in every film, and every time the new device does pose a difficulty, but he is required to use lube to slide them onto his arms. He compares the weapons as to gigantic hammer attached to him, but at the same time, it looked terrific in the movie and made him understand the body language. To conclude the rumour, he did say that his arm was too ripped for the device. The only reason he decided to get ripped according to him was because of his body insecurity, and this did cause difficulty for him when he returned on set as his arm had become too tight that he was losing circulation. The weapon is now said not to have such issues as his arms have become much easier to move around with and no longer needs lube to put it on. 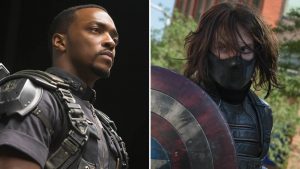 The series is still pretty unknown in terms of a scoop, but we know that both Daniel Brühl and Emily VanCamp will be two of the returnees. At the recent Comic-Con at San Diego, it was also revealed that Wyatt Russell is joining as John Walker.

Sebastian Stan bulked up and they had to make the metal arm bigger in Civil War. from marvelstudios