The Wizarding World expanded a bit more as Fantastic Beasts: The crimes of Grindelwald released worldwide. The film introduces fans to a younger version of Albus Dumbledore and actor Jude Law says thinks the world is ready to meet the man in his open sexuality.

Law talented to NY Times recently talking about his steps into the Harry Potter franchise. Law stressed out that the world could do with a gay icon, voicing out his opinion.

“I think the world is ready for it, and if it isn’t, it bloody well should be,” the actor said.

Harry Potter fans would know what Law’s comments are referencing here. While Dumbledore never addressed his sexuality, JK Rowling told fans that the headmaster was a gay man. He had been in a relationship with Gellert Grindelwald, one of the most powerful Dark Wizard of all time. The announcement was made in 2007 and was met with a lot of surprises.

However, it was made clear that the relationship of Dumbledore with Grindelwald would not be the film’s focus. Law revealed why the film didn’t feel the need to explore the pair’s relationship.

“Put it this way: This film is not about his homosexuality, nor does his sexuality define him. But that relationship is certainly a defining element of who he is and what he’s about,” the actor explained.

“I also don’t think he’s someone who has given his heart or his soul to many people. The aftermath of their relationship left him reeling, and he’s packed his heart in ice, to be honest, and no one’s quite thawed it.”

According to Law, Dumbledore hasn’t brought up this romance because he’s still broken over the breakup. The bond he shared with Grindelwald was strong and it soured massively due to the pair’s opposing ideology. Perhaps the future of Fantastic Beasts would dive deeper into the duo’s relationship but it looks like Law is okay to put that on the burner.

'Venom' Goes Ahead Of 'Star Wars' At Worldwide Box-Office Earnings 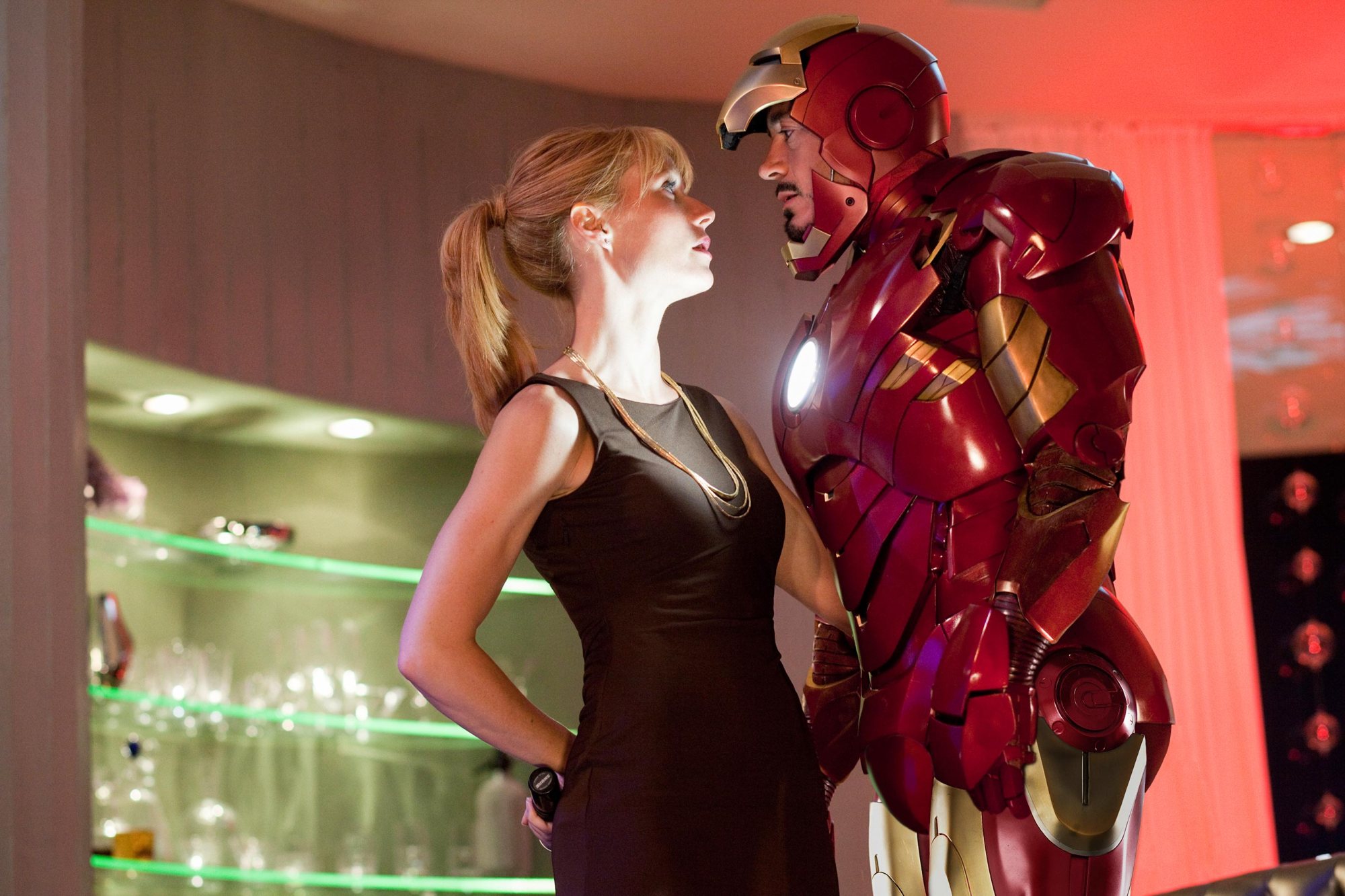 Read More
Actress Gwyneth Paltrow claims that the forthcoming Avengers: Endgame will see her suiting up for the last time… 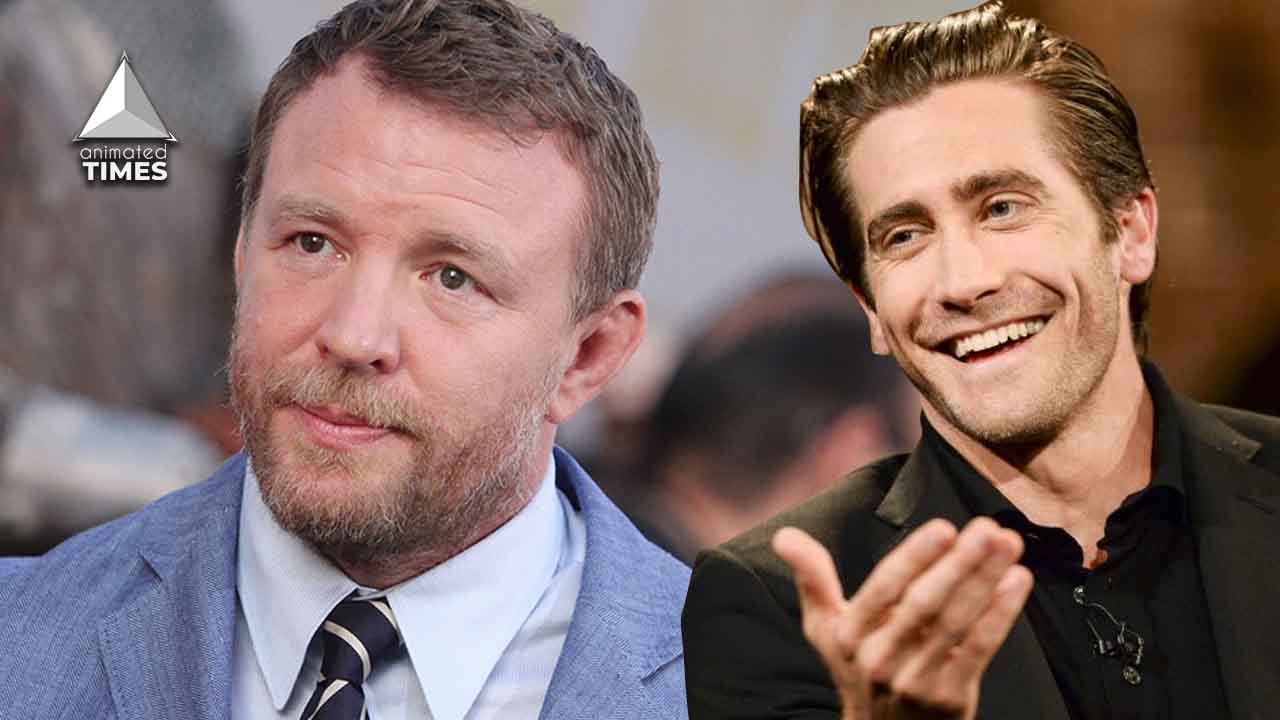 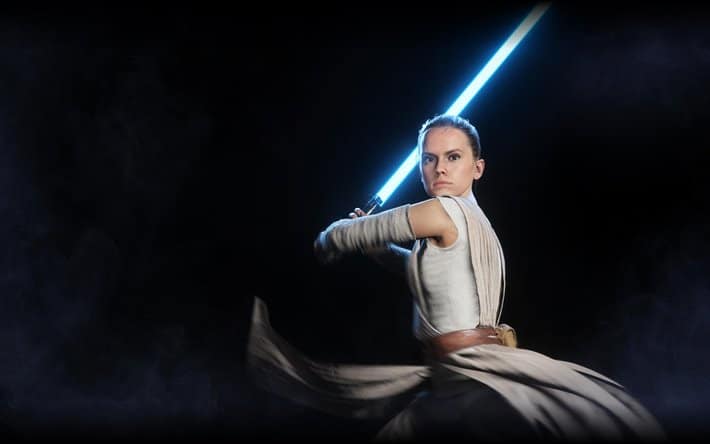 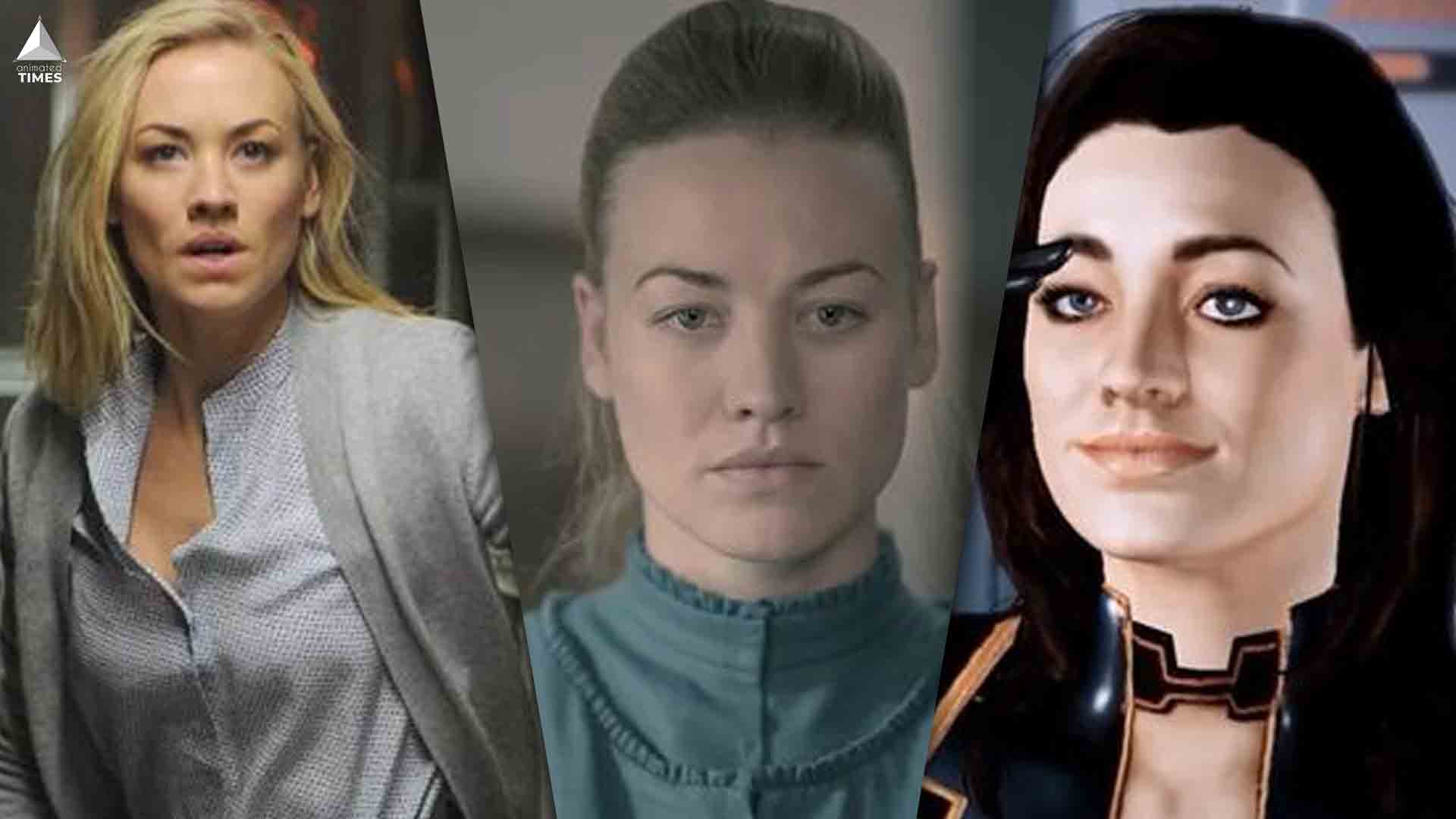