Sometimes, it is best to let the original be and not remake it just for the sake of it! Out of so many remakes, not all have received a thumbs up by the critics and the fans. Yes, we understand at times remaking a film can be a good idea unless they play with the few important elements of the original. If they do, usually fans and critics don’t approve of it and they come under the category of worst movie remakes. So, here’s a list of the worst movie remakes of all time. Check it out!

This rom-com is a remake of a French movie called Neuf mois. The movie is about Samuel Faulkner (Hugh Grant) who after his girlfriend Rebecca (Julianne Moore) announces that she’s pregnant becomes terrified with the fact that everything’s soon going to change. This makes him turn into a commitment-phobic person, which leads to further troubles. The movie received mixed reviews and it is said that even the cast couldn’t uplight the dull script!

The movie is about Robert and his wife Katherine. She delivers a stillborn that makes her convince Robert to adopt. They adopt a son named Damien who turns out to be Antichrist. When Robert comes to know about it, he tries to kill him. It is a remake of the 1976 film of the same name. Upon its release, everyone complained that what was the need for remaking the movie? That’s because almost everything was the same as the original.

This is the third remake of Harry Segall’s play named Heaven Can Wait. It’s about Lance Barton, played by Chris Rock, who dies before his time on Earth. When he reaches heaven, he is given another chance to live his life but in a rich disliked businessman’s body. Why it is considered to be the worst remake? Well, the makers didn’t even care to come up with new/innovative jokes. We can see Rock using the old jokes from the play itself! Not just this, even the plot isn’t revamped a little.

Sometimes even the cast or direction cannot help the movie become a hit. This movie is an example of that. It is a loose adaptation of the 1951 film of the same name. However, it wasn’t up to the mark. The critics felt that the movie was overloaded with effects. Moreover, it couldn’t capture the essence of the original movie!

This movie is a remake of a remake. The Hustle is a remake of the 1988 film Dirty Rotten Scoundrels which in turn is a remake of the 1964’s Bedtime Story. Fans had it for the third time! The movie stars Anne Hathaway and Rebel Wilson. But both critics and fans felt that there was no chemistry between the two stars. This remake was a pretty much forgettable movie and not required at all! 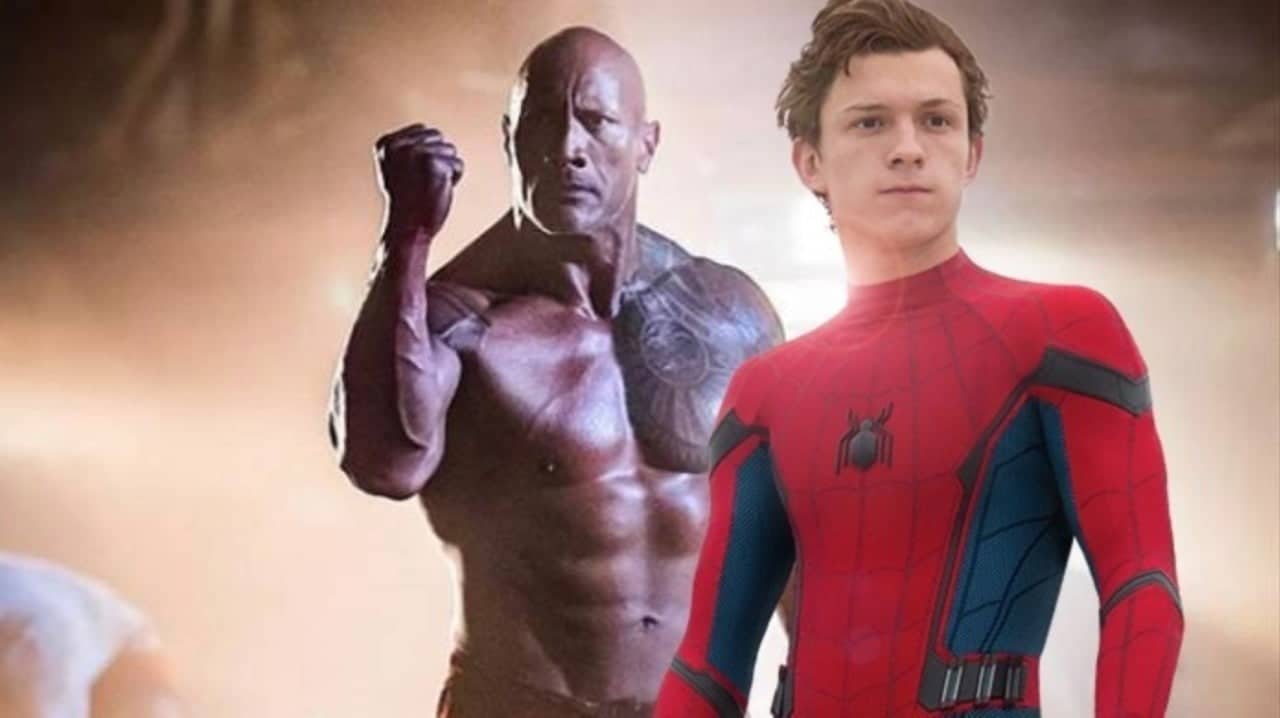 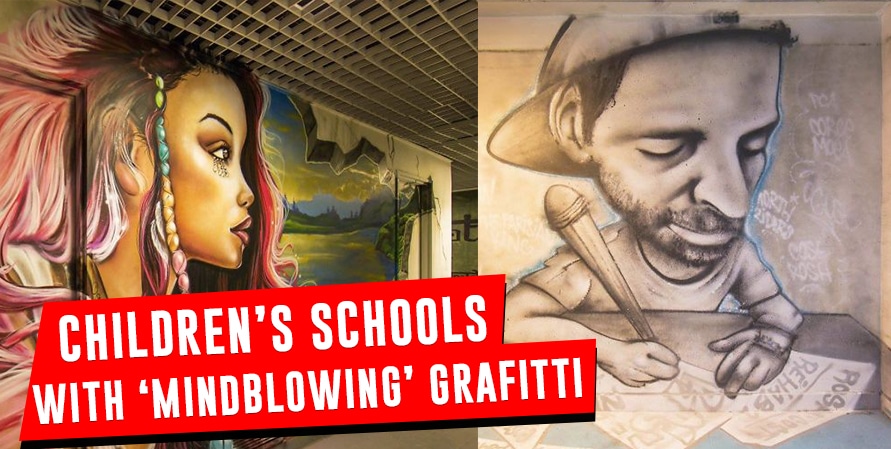 Read More
Schools a place where one goes to learn, have fun and enjoy life. But we all know that… 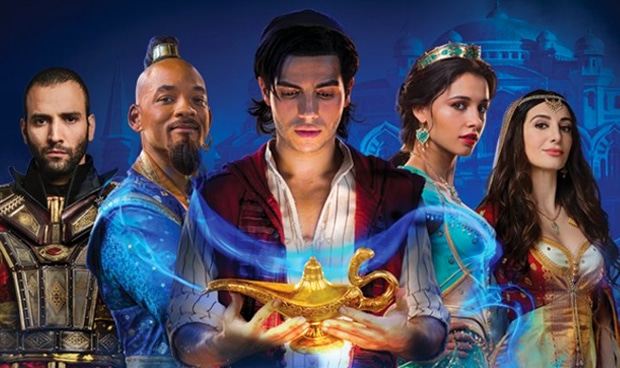 Read More
The upcoming big screen, live-action remake by Disney is Aladdin by Guy Ritchie. The film has seen a… 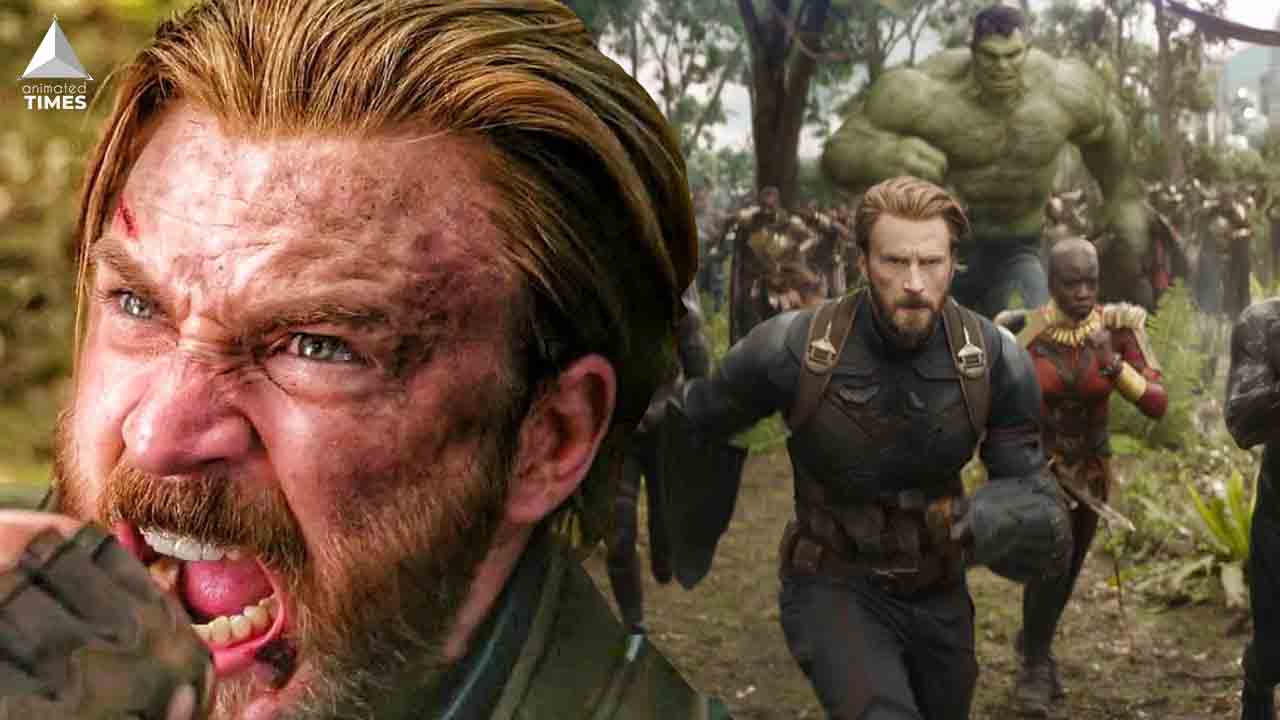 Read More
Captain Marvel 2, or The Marvels, director Nia DaCosta thinks that Captain America was at fault when it…