Few days ago at The Game Awards, Microsoft revealed the Xbox Series X, the official name of its next-gen Xbox, which was previously referred to as the Project Scarlett. In addition to revealing the name of the console, Microsoft has also unveiled its design, which is on the bulky side. In fact, the console resembles a PC tower quite a bit. Alongside the console, the Xbox makers have also revealed the system’s controller, which by and large looks like the Xbox One controller. That said, while the Xbox Series X controller doesn’t do very much new in terms of design, it does have a few new features and improvements.

Microsoft revealed the Xbox Series X which has enormous features

For one, the controller has a new button: a dedicated share button, which will — according to Microsoft — make capturing screenshots and game clips simple. Of course, this isn’t a revolutionary feature, but it’s nice to see a dedicated button on the Xbox Series X controller for it. If you haven’t seen images of this controller, the share button is right smackdown in the middle of the piece of hardware.

Beyond this, Microsoft now also confirms the controller has a new, advanced d-pad, derived from the Xbox Elite Series 2 Wireless Controller. Not so many games use d-pads anymore, but for anyone who enjoys a good platformer, this will be a great improvement. 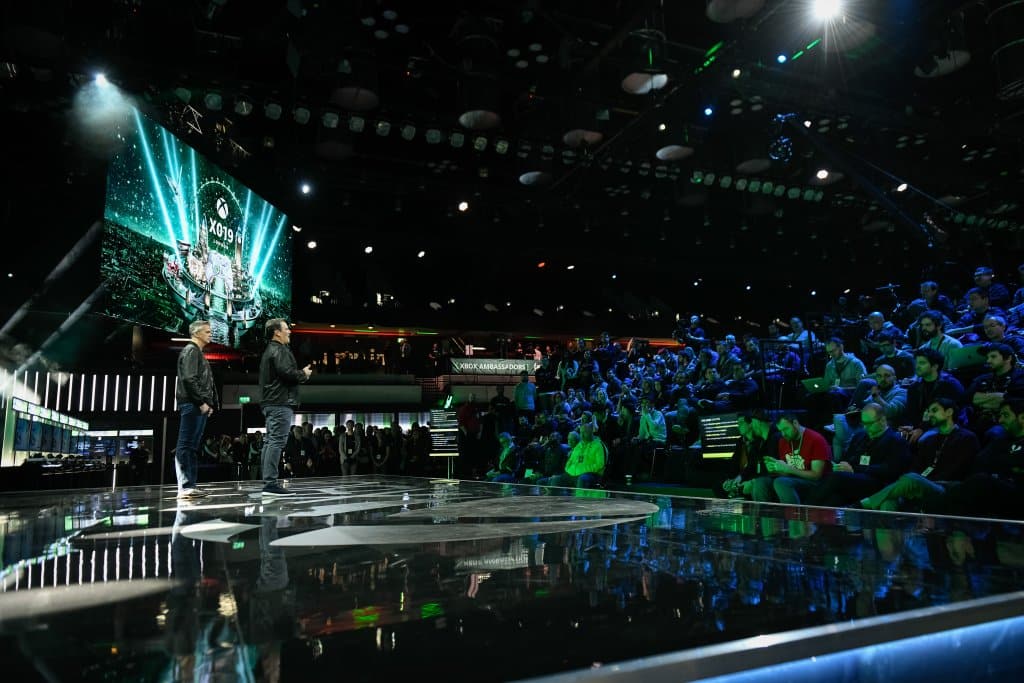