Then V.S. Now: How Would The Cast Of Sam Raimi’s Spider-Man Look 20 years later

We all know that way before when Andrew Garfield and Tom Holland took up the mantel of spider-man for different movie adaptations, Tobey Maguire was the first actor to play Spider-Man out of the comic books into the Big Screen.
Released in the year 2002 it was the first spider-man movie directed by Sam Raimi.
It starred Maguire and Kirsten Dunst as Peter Parker and MJ, respectly.
The movie took traces from the comics.
It revolved around Peter Parker, an ordinary nerd teenager, whose life changed after he was bitten by a genetically modified radioactive spider.
With his new identity, Peter took up the role of the “friendly neighborhood Spider-Man” and looked after New York’s citizens.
Portrayed by Tobey Maguire was one of the best decisions that director Sam Raimi as the movie earned the right critics.
Not only that, but the film also earned several awards like the People’s Choice Award for Favorite Movie, MTV Movie Award for Best Female Performance, Teen Choice Award for Choice Movie Actor: Drama, among others.
The movie gained a massive success at the box-office and among fans that it led to two more sequels of the film that were released in 2004 and 2007, making it Sam Raimi’s trilogy.
As it’s loved by fans worldwide, we at Animated Times thought, why not we have a look at the actors who played brilliant characters and how they looked then vs. how they look now.
Is int it fun?
If yes hop on with us to look at how these stars look 20 years later. 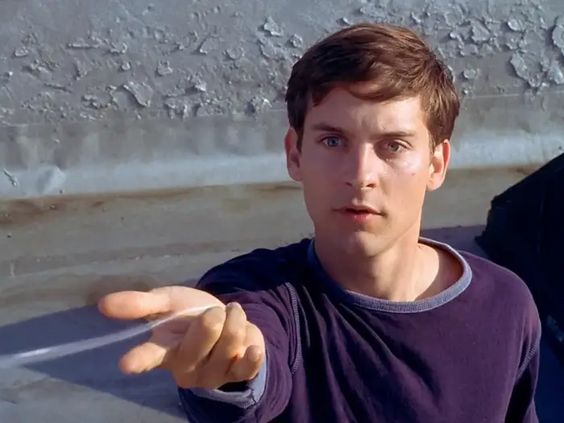 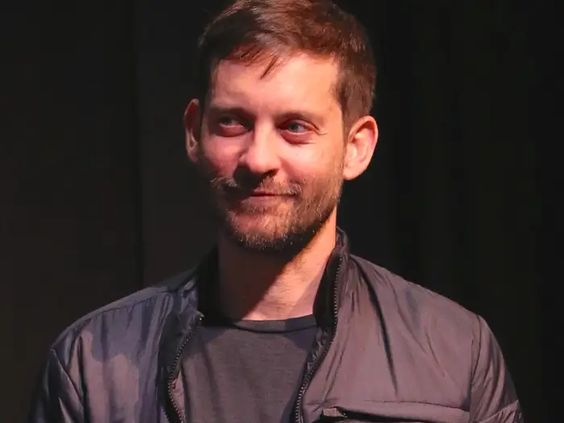 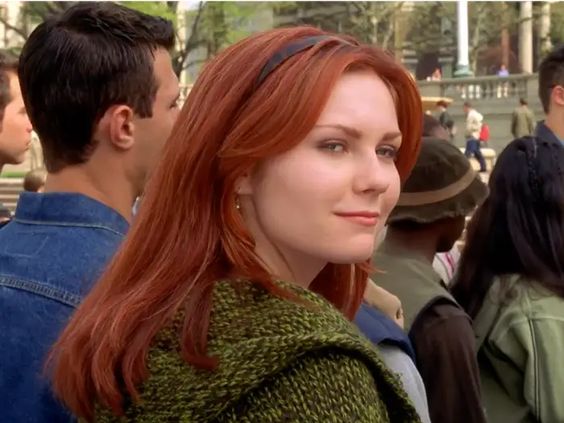 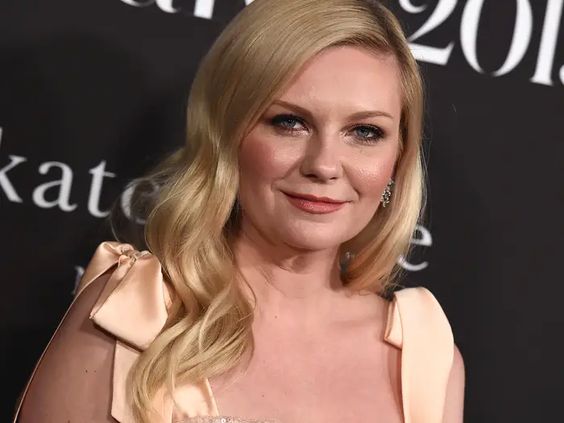 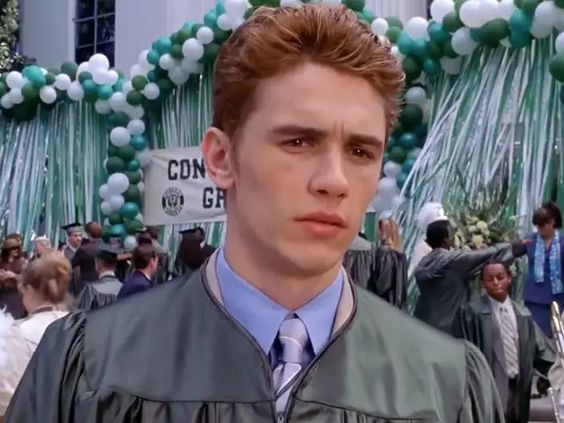 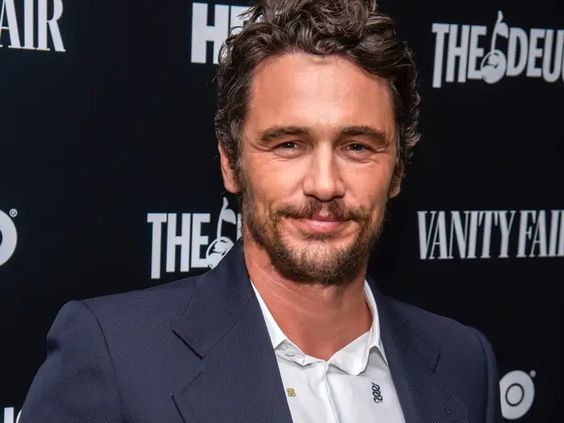 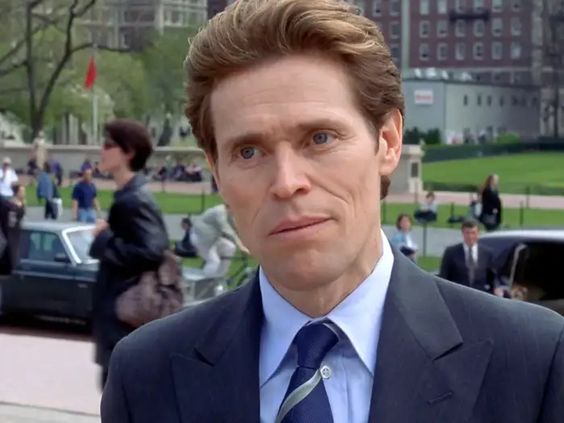 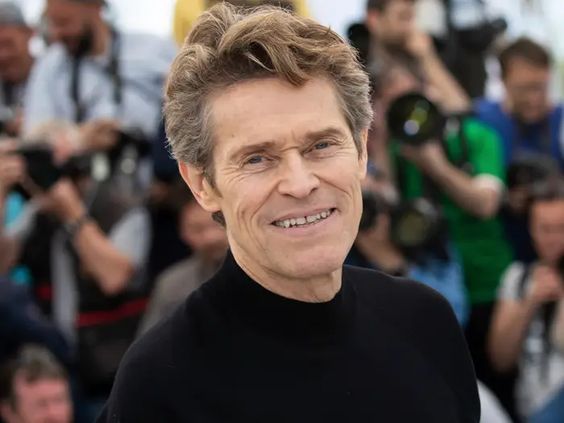 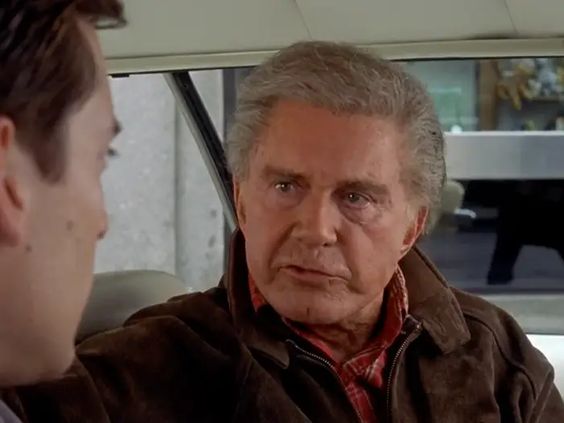 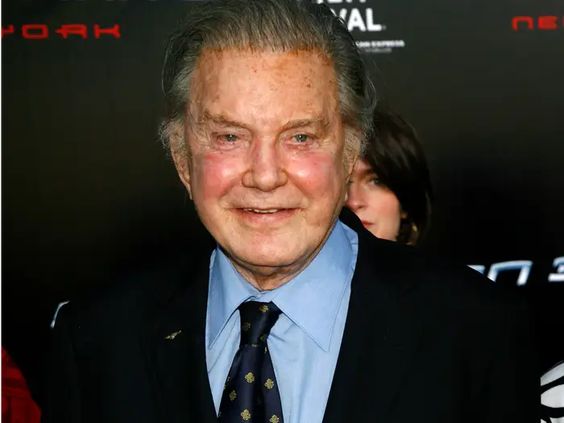 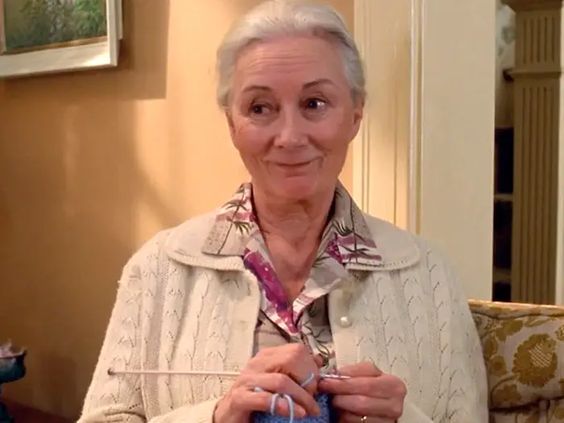 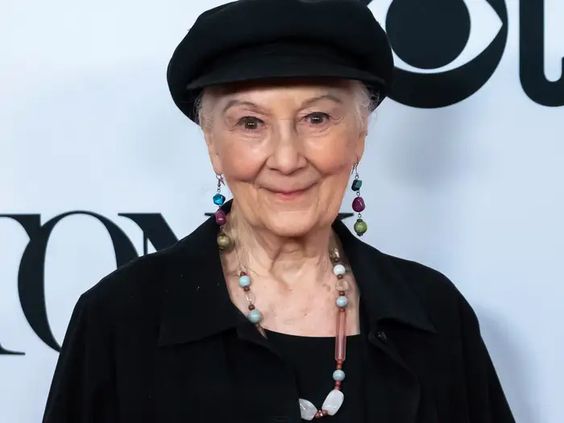 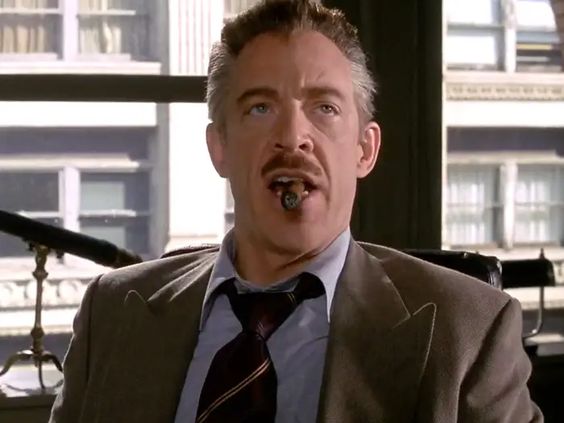 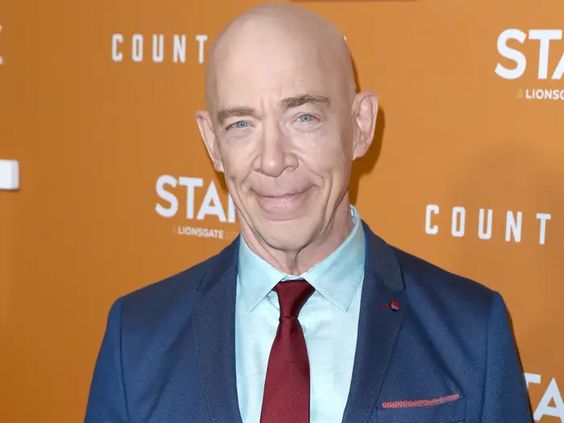 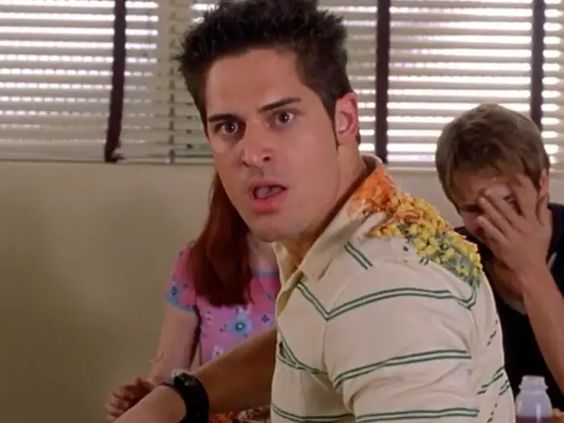 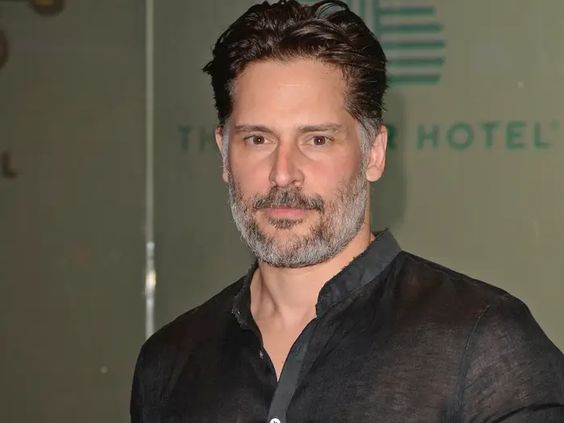 So yes, this is Sam Raimi’s Spider-Man cast and how they look 20 years later.

We hope that you were a bit amazed to see these fantastic characters after a long gap.

Which among these is your favorite?

Mine is Tobey Maguire.

Do let us known your favorite actor among them down in the comment section.

Until then, for more sensational content related to Pop culture, Movies, TV Shows, and whatnot, keep reading Animated Times.

The MCU X-Men Reboot Under Works at Marvel Studios

Indiana Jones 5: 11 Legendary Mythological Artifacts That Could Be In The Movie 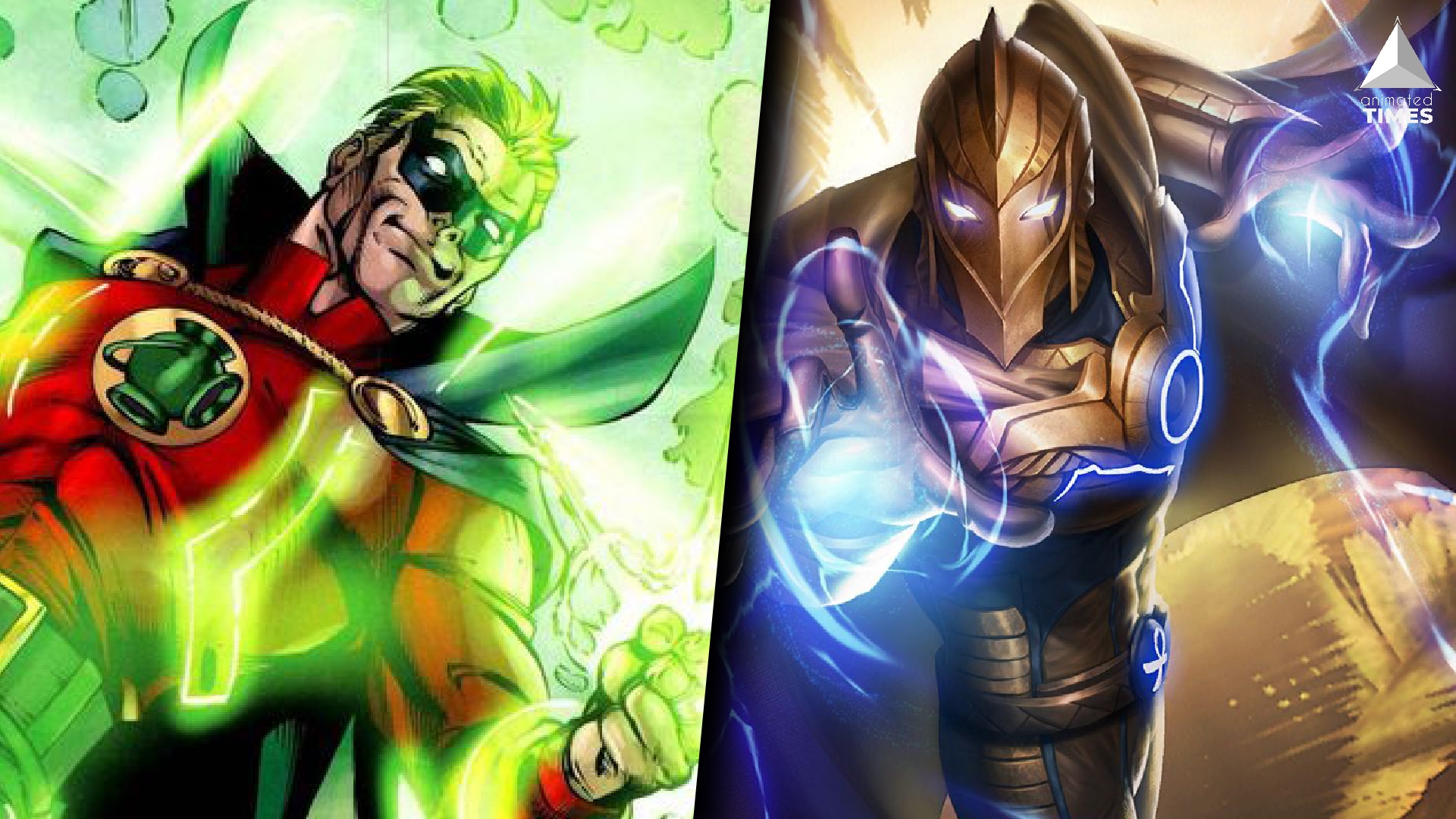 Read More
DC FanDome was an unprecedented success, leaving fans gasping and asking for more. One of the most anticipated… 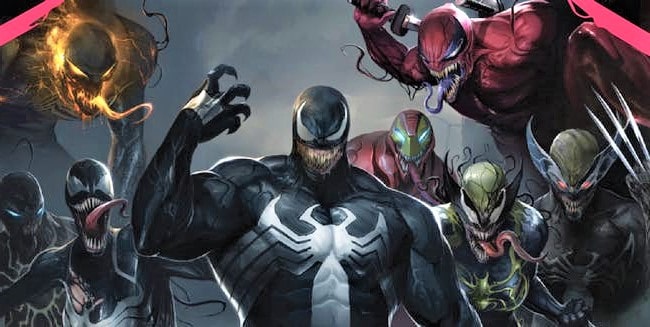 Read More
The Venom Symbiote has done terrible things in the past to its host and people. Over the years,… 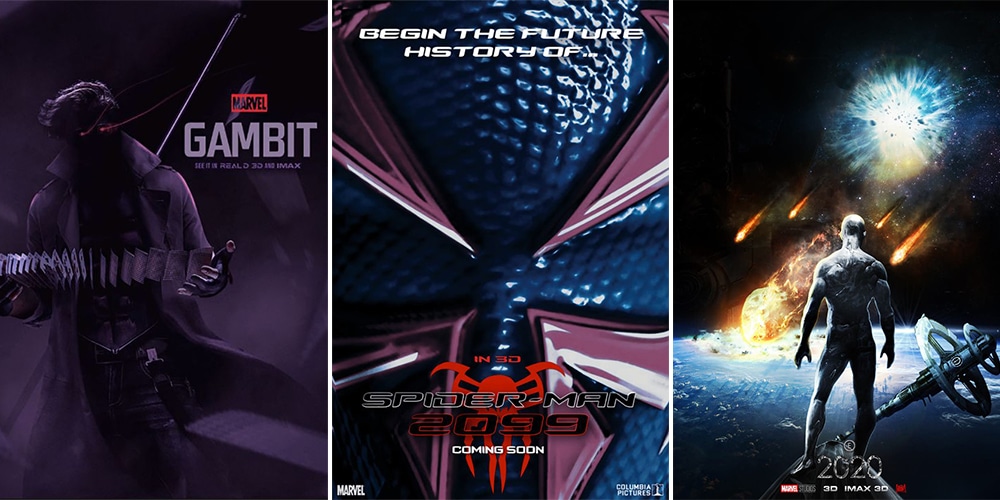 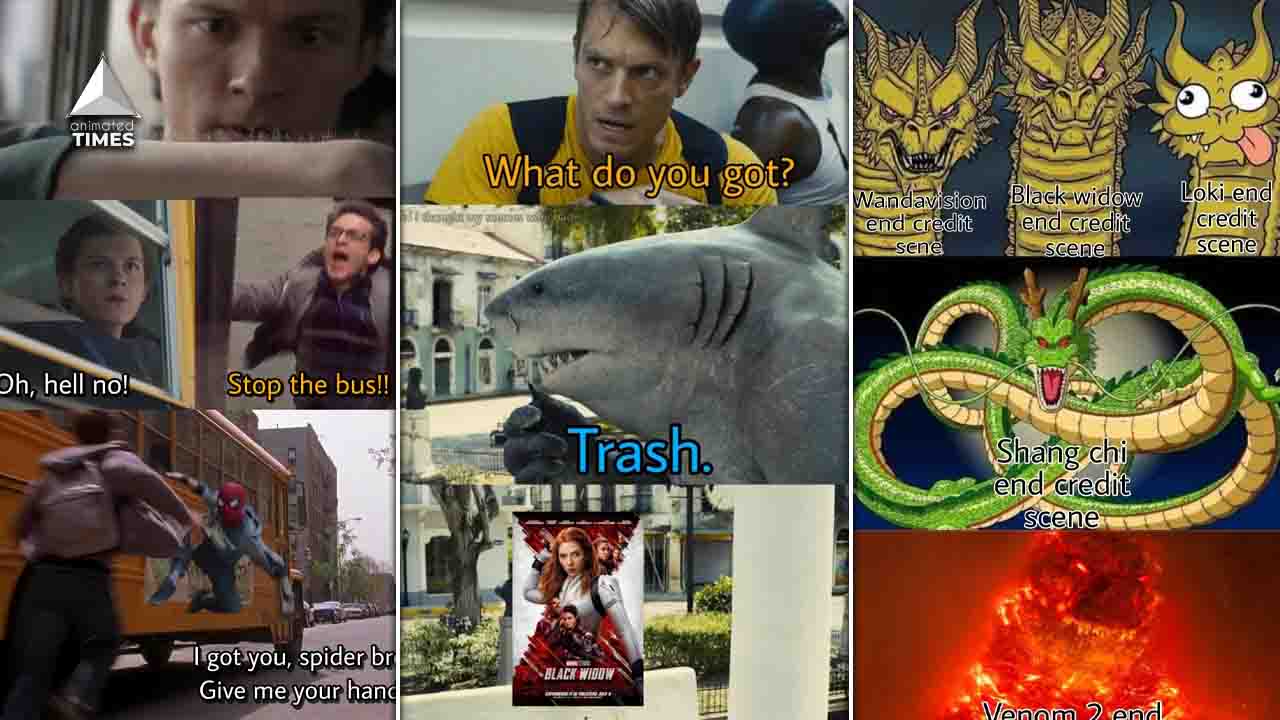