These 5 Actors Are Unapologetic For Their Flops Movies

Isn’t it a saying that since you’re an actor in Hollywood encountering a flop is the one inevitable thing? Well, some of these Actors are humble and apologetic to their fans, however, some believe otherwise. Whether they had fun during the shoot, made heavy greens from the movie, or genuinely believed that they had justified the character in the movie many such actors stand firmly behind the huge flops they’ve given. 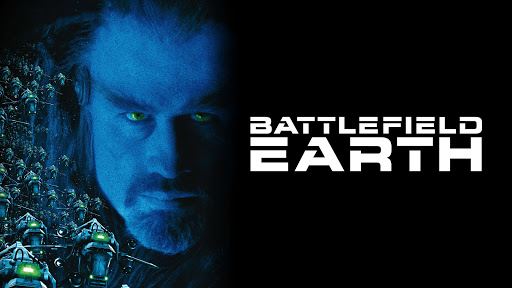 Of many critics and audiences, there has rarely been someone who hasn’t ridiculed this Sci-Fi Epic. Inspired by an L. Ron Hubbard’s novel, this movie scored a 3% critic score and 12% audience score on Rotten Tomatoes.

During an interview with Daily Beasts in 2017, John Travolta was asked whether he regretted making the movie. “No Way” he slammed his answer through “Are you kidding? Why would I ever regret that? I had the power to choose back then and I chose this novel which turned out to be a beautiful film”

After Micheal’s road to fame in the 60s and 70s, but before his not very popular supporting roles during the 90s and 2000s, the actor had hit rock bottom. This was why he took up roles in unworthy films, but a man will do what a man has gotta do right? Jaws: The Revenge (1987) was one of these films scoring 0% audience score on Rotten Tomatoes.

On being asked if he regretted it, he replied “I have never seen it but by all accounts it is terrible. However, I have seen the house that it built, and it is terrific” with a sarcastic tone. All in all, money wins every fight. 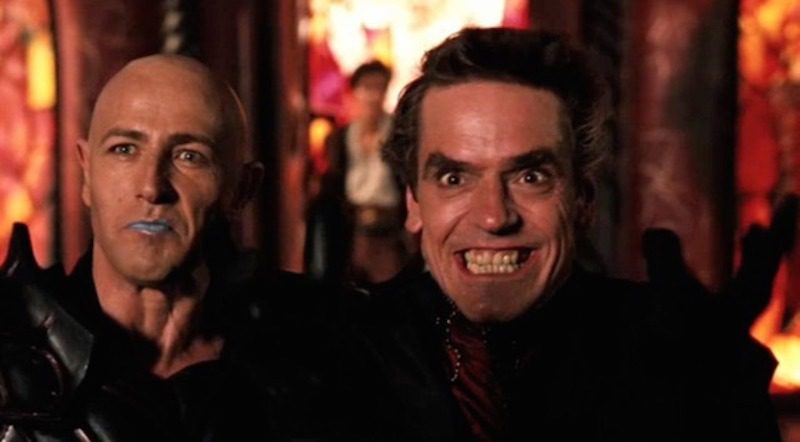 If starring in a film, fills your bank account with bags of greens, regretting the decisions goes out of the question. Dungeons & Dragons shot in 2000 and based on a popular role-playing game may have been a loser at the box office condemned by audiences and the critics, but it’s all gravy to Jeremy Irons who was more than just satisfied for the money he got.

During an interview, he commented on his role in Dungeons & Dragons, saying “You gotta risk it a bit”. We should start risking it, too!

So the 1981’s Inchon received quite some criticism and nor did it even earn more than pennies in the least. It’s been four decades since its release and the film was never even made available on home video. It’s a film forgotten by fellow actors, but Laurence was not embarrassed by his role.

In an interview, Laurence made his reason for taking up the film really clear “People ask me why I’m playing in this picture. The answer is simple. Money, dear boy… I’m almost used up now and I can feel the end coming… Nothing is beneath me if it pays well. I’ve earned the right to damn well grab whatever I can get in the time I’ve got left.” 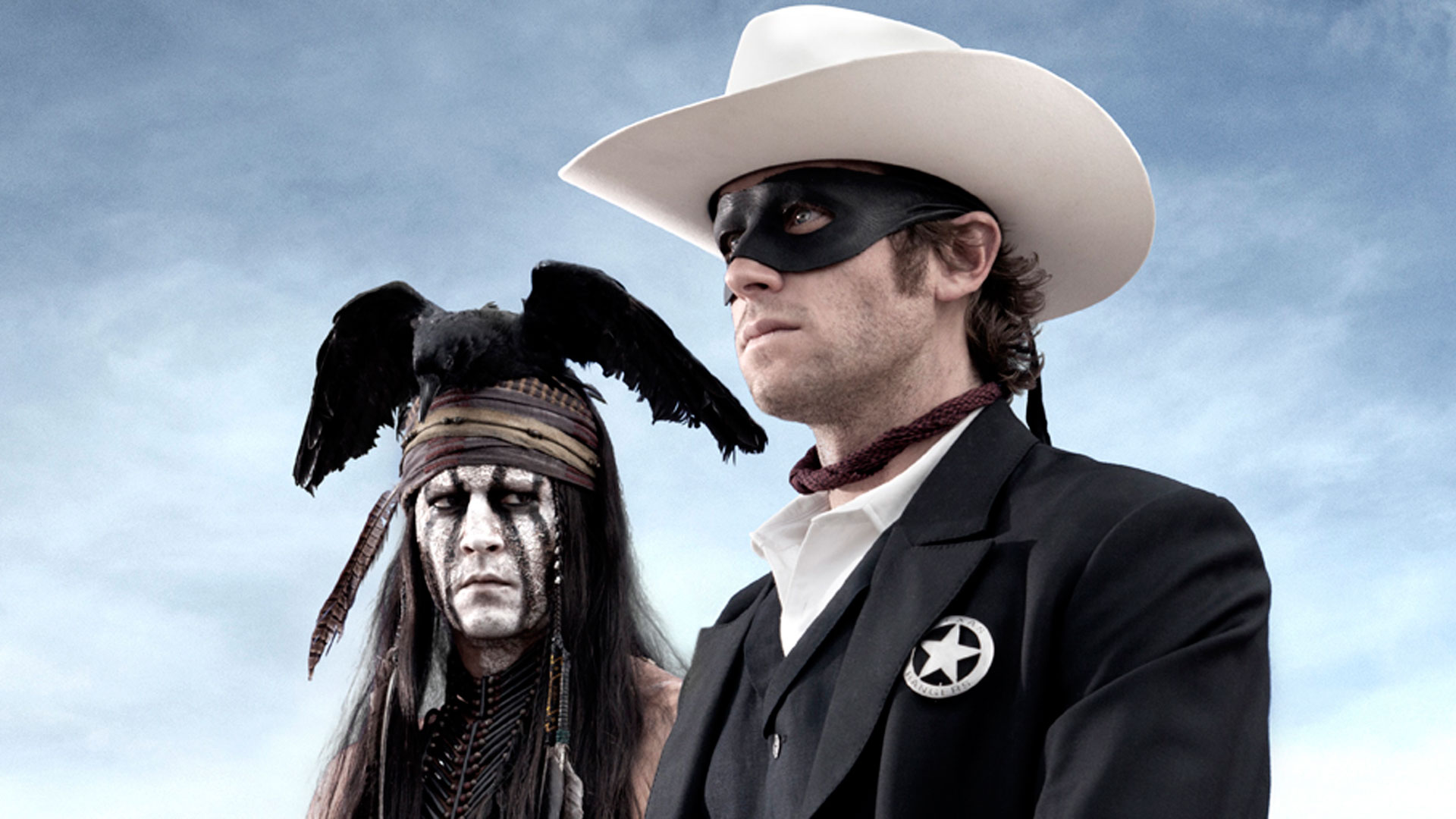 The reason to remember this film the most is that the film cost Walt Disney Productions a fortune on the controversial rumor of casting Jhonny Depp for the native American role. Although the movie turned out to be a controversial failure, Armie Hammer has no regrets.

When the critics opined about the movie being a huge failure, Hammer struck a reply to them claiming that media slit the jugular of the movie by its negative publications on the movie.