Because they all have various skills, the characters in Avatar: The Last Airbender contribute to a dynamic program. Whereas one member of Team Avatar has a potentially deadly weakness, another has a strength that saves them all. Azula, Mai, and Ty Lee round out the cast. These strengths and shortcomings are what keep the plot of the program interesting.

Because of these various abilities, each character is better suited to different scenarios. How might Aang and his buddies benefit from these abilities in Squid Game? These two universes are drastically different, yet the possibilities are intriguing. What would happen if the heroes and villains of Avatar: The Last Airbender were thrown into Squid Game? 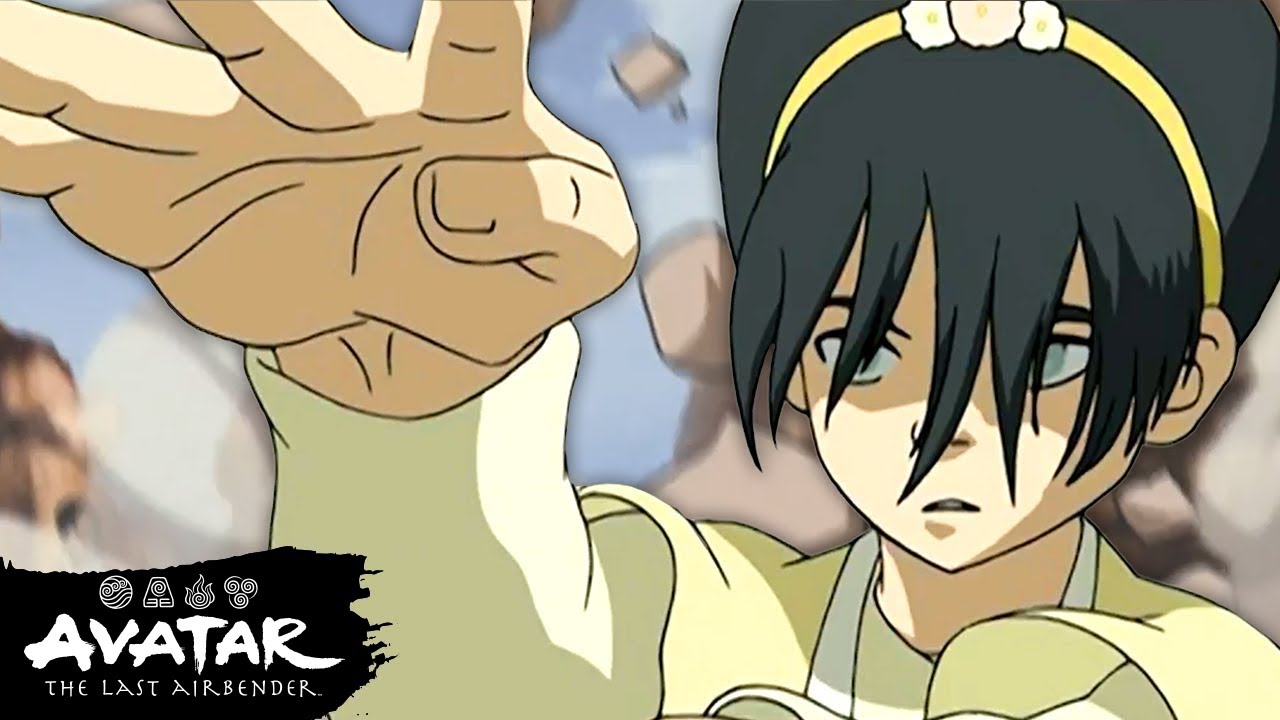 Toph is the ideal choice to win the Squid Game. She is an expert in battle and Earthbending. Her Earthbending also allows her to see things that none of the other players can. Toph cares about her pals, although she isn’t as devoted to them as they may be.

Toph has previously brutally won Earthbending events, so she knows the dynamic of being in an arena at all times. She is the most likely to be able to handle the games’ mental pressure. Toph would undoubtedly make it all the way to the conclusion of the Squid Game. 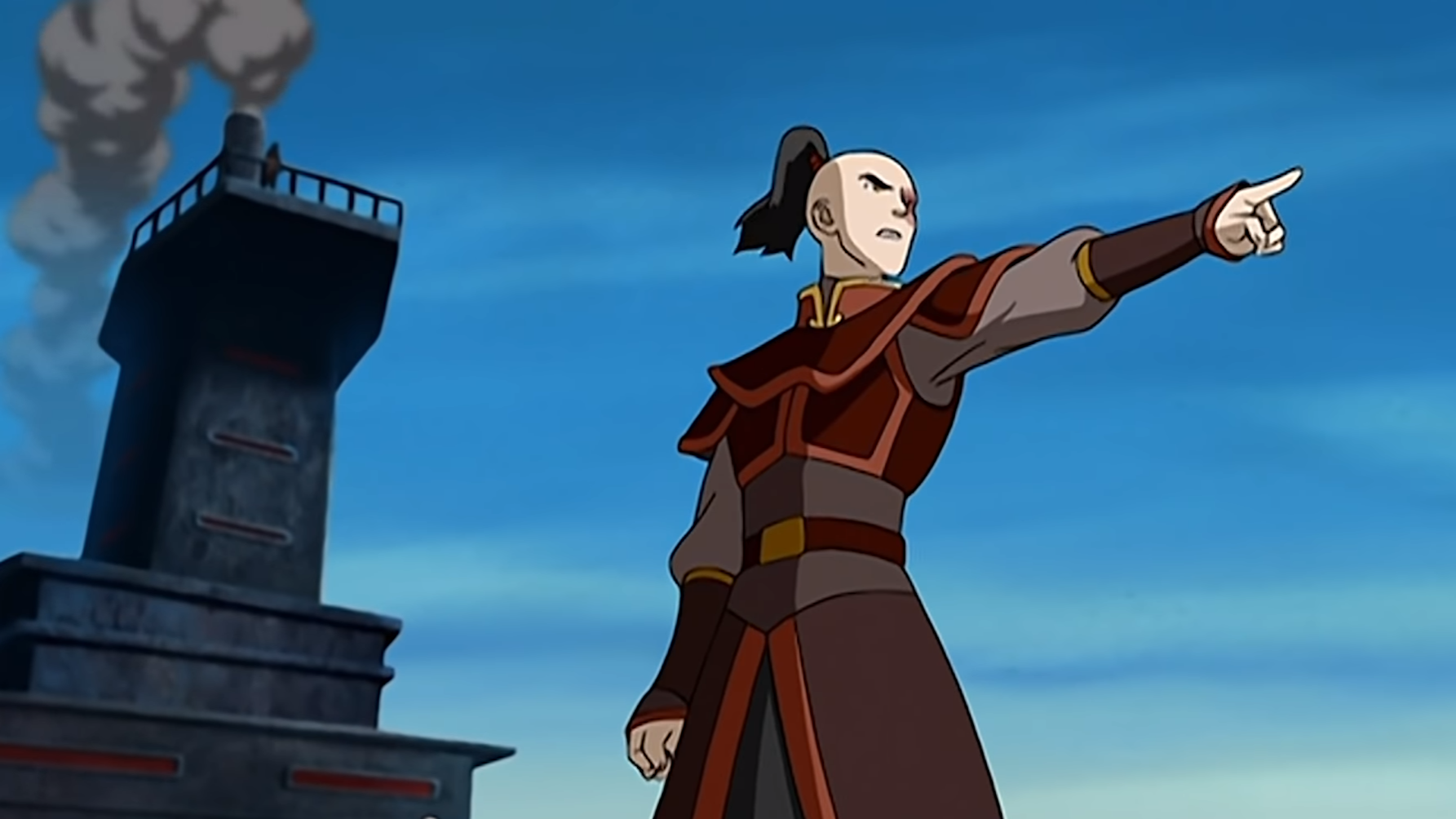 Zuko is tenacious to a fault. He spends years pursuing the Avatar before he is even certain that the Avatar is alive. Nothing anyone could say to him could persuade him to change his mind. Zuko is still as determined as he was before joining Team Avatar. He merely shifts his focus on Ozai rather than Aang.

Zuko possesses the ability and drives to persevere till the finish. He is adept at Firebending and combat, as well as clever and strategic thinking. Zuko, on the other hand, does not believe he is deserving. He feels he has no honor, so why should he be the winner of Squid Game? It is more likely that he would ultimately sacrifice himself to allow a more deserving player to win. 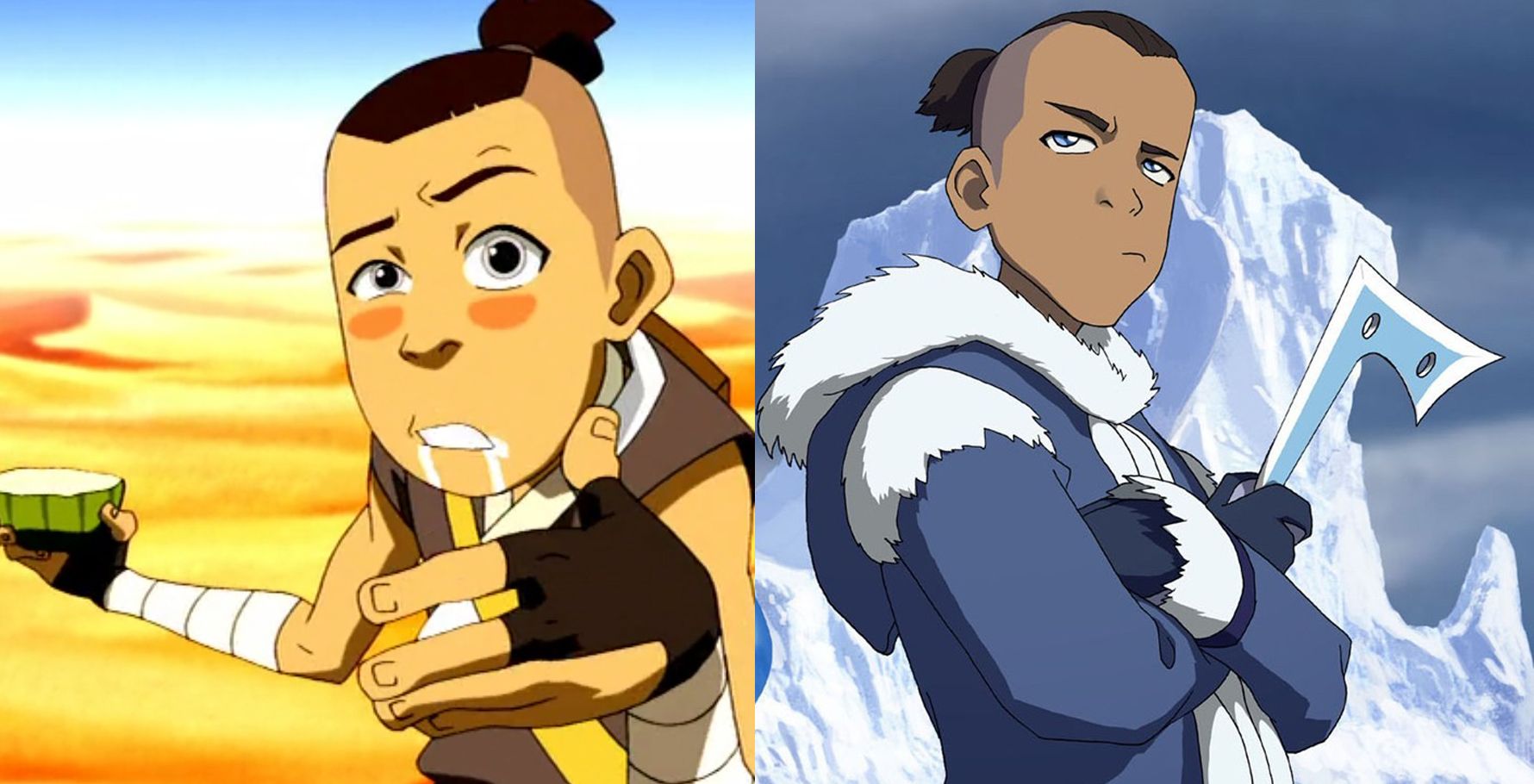 Sokka, like Katara, is in a similar dilemma since he is both competent and devoted. Sokka typically perceives himself as the guardian of his teammates as the eldest member of Team Avatar (until Zuko arrives). Because he lacks the ability to bend, he must rely on melee weaponry, which he masters.

Sokka’s collapse would most likely be identical to Katara’s. He would never let anyone perish in his place as the group’s elder brother role. Sokka, on the other hand, is a brilliant strategist. Sokka had numerous wise moments in Avatar: The Last Airbender. He is the driving force behind many of the Gaang’s missions. This ability to strategize would make him a more probable winner than his sister. 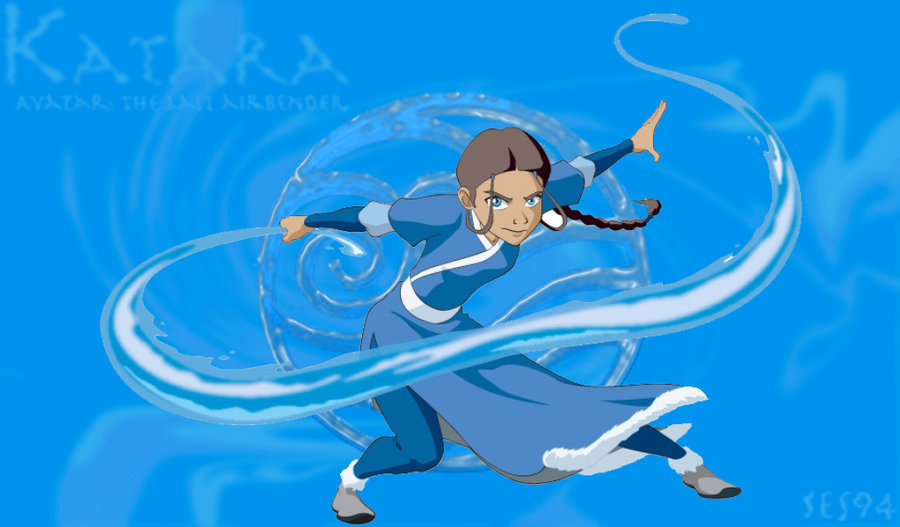 Katara is yet another highly powerful bender. By the end of Avatar: The Last Airbender, she has mastered Waterbending and is capable of defeating Azula. She is also a tremendously loyal person. She devotes everything she has to defend her loved ones, allowing her to build powerful relationships. This, though, may prove her undoing.

Katara has stated that she is unable to remain silent while others are in pain. This implies Katara will undoubtedly develop into a figure who sacrifices herself for the sake of others. She couldn’t bear the thought of seeing her pals suffer. While her abilities would propel her forward, her allegiance would doom her.

Azula is a powerful, competent, and calculated woman. She understands precisely what she wants and how to achieve it. Manipulation is one of her go-to techniques. She understands how to manipulate others around her to achieve her goals. Azula is one of Avatar: The Last Airbender’s finest antagonists for a reason. This would make her an expert at forming alliances that would propel her forward.

Azula’s skill set would undoubtedly propel her to success in Squid Game. She is a lethal combatant and one of Avatar: The Last Airbender’s greatest benders. Azula, on the other hand, does not do well under extended strain, as witnessed in the performance. She finally has a mental collapse and is ejected. The strains of Squid Game would undoubtedly harm her mental health and lead to her demise.