While Hollywood has been trying to make movies that are based on Marvel and DC comics for decades now, here are some of the characters who are common in both. 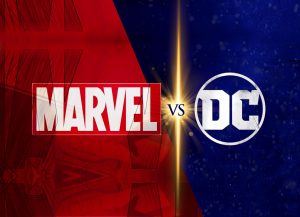 Here is the list of 5 characters that appeared in both Marvel and DC movies and TV show adaptations. While the superhero movies experienced a reinvention with the arrival of MCU (Marvel Cinematic Universe) in 2008, the genre still works and will be working for several more decades. DC became popular with the 1980s and 1990s Batman movies but the makers are still trying hard to compete against the Marvel Studios.

Very recently, Marvel again reinvented their strategy with TV shows airing on Disney+ which have strengthened their character narratives more prominently. With that said, below are the 5 amongst many characters who have appeared in both Marvel and DC movies.

Ben Affleck debuted in 2003’s release Daredevil. He played the blind lawyer, Matt Murdock in the film. But by the end of the decade, Ben joined DC to play the next Batman on screen. He starred as Batman in Batman v Superman: Dawn of Justice. Affleck returned in DC with a cameo in Suicide Squad and Justice League. Soon, he is even scheduled to play Batman in The Flash soon. 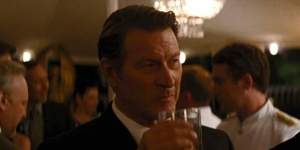 Brett Cullen has made appearances in many superhero films. He played the father of Johnny Blaze in Ghost Rider and later switched to DC to play a congressman in The Dark Knight Rises. He has even played Thomas Wayne in Joker.

Chris Evans is popularly known as Steve Rogers, AKA Captain America. But, he has even played other comic book characters apart from playing in the MCU. Chris played Johnny Storm (also known as Human Torch) in Fantastic Four films during the mid-2000s. He has even played Jensen in The Losers, which was an adaptation of a DC Vertigo comic. But finally, in 2011, he debuted as Steve Rogers, AKA Captain America in the Marvel Cinematic Universe, and finally retired from his role in 2019’s release Avengers: Endgame. 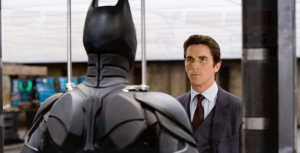 Before the launch of Marvel Cinematic Universe, Christian Bale used to work as a superhero in movies like Christopher Nolan’s The Dark Knight Trilogy. Starting his career in 2005’s Batman Begins, he even returned for both The Dark Knight and The Dark Knight Rises before his retirement. But apparently, Bale is now all set to debut as a Marvel character in the upcoming Thor: Love and Thunder (2022). He will be playing the role of a villain named ‘Gorr the God Butcher’. 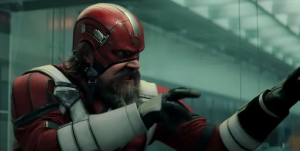 David Harbour became popular with his appearance as Detective Jim Hopper in Stranger Things. But in 2021, he has entered the Marvel Cinematic Universe as Red Guardian in Black Widow. He has even played Dexter Tolliver in 2016’s Suicide Squad. In 2019, he got to play a character in the Hellboy adaptation. However, that character is seemed to neither belonging to Marvel nor DC.