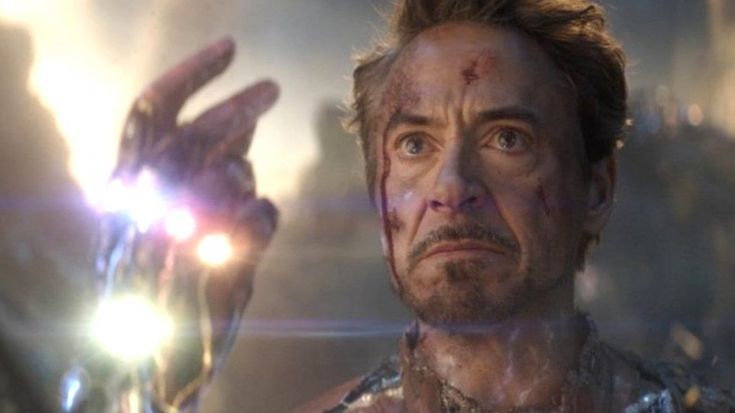 Pretty much every other character from the Marvel Cinematic Universe managed to get an appearance in either Avengers: Endgame or Avengers: Infinity War. But apparently, there exist some cosmic timelines where some heroes didn’t got an opportunity to exchange pleasantries. In the case of Robert Downey Jr.’s Tony Stark, some may never get a chance to meet the Iron Man in the MCU. With that said, there are several heroes that Tony Stark’s Iron Man never met in the Marvel Cinematic Universe at all.

Iron Man got an opportunity to team up with most of the Guardians of the Galaxy during the events of Avengers: Endgame and Avengers: Infinity War. Even at many crossover events, he met almost every other hero and their supporting cast but some of them didn’t make it before he died. 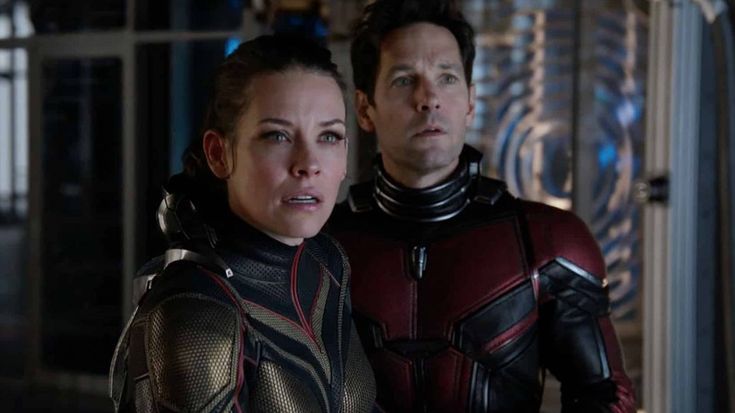 Scott Lang (Paul Rudd) is the only Ant-Man character Tony Stark has met so far on screen. They crossover first during the end of Avengers: Civil War and then again in Endgame. While Hope Van Dyne, a character played by Evangeline Lilly, appears through the portals in Endgame, she never gets an opportunity to interact with Iron Man. It is perhaps a bummer that they did not get a chance to meet each other, especially when their parents were coworkers. Yet Scott Lang told Tony in Captain America that “Hank Pym always said you never can trust a Stark.” 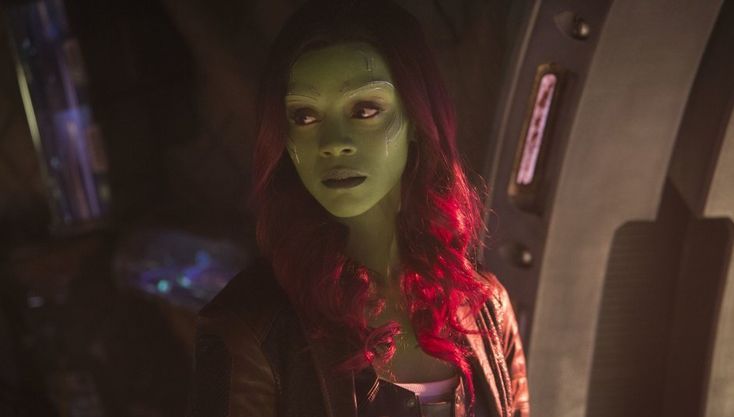 It is perhaps a plot point where Tony Stark didn’t know who Gamora is in Infinity War when he comes across Peter Quill and the other Guardians. By the time Iron Man, Doctor Strange, and Spider-Man meet with them in Infinity War, Gamora already gets kidnapped by Thanos. Soon, she dies on Vormir as a result of Thanos sacrificing her for one of the infinity stones. As a result, Gamora never really got an opportunity to meet Tony Stark’s Iron Man. This is perhaps a shame for the MCU, especially when both Iron Man and Gamora had hooked well in the comic world. 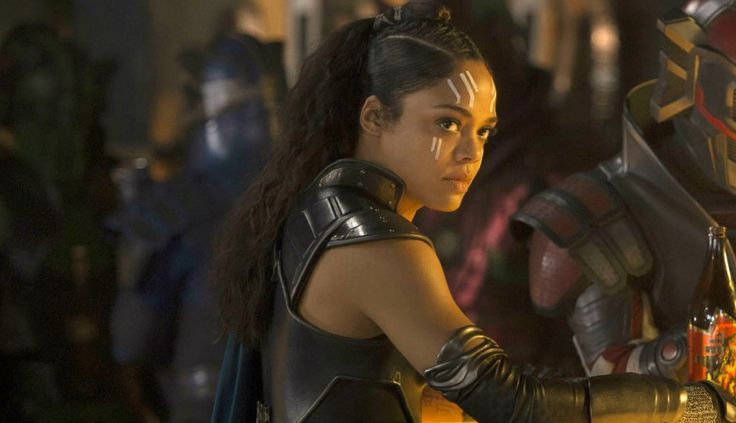 Peter echoed “Nice to meet you” when Valkyrie and Spiderman meet in Endgame’s final battle. Even Rocket Raccoon meets Valkyrie in New Asgard during Endgame. She also seemed to have a good bond with the Hulk in Thor: Ragnarok. But surprisingly, it was only Tony Stark’s Iron Man who didn’t get to meet her. Apart from Valkyrie, Stark also missed meeting Lady Sif, Darcy Lewis, and Jane Foster. It is quite a thing to notice that Stark so far has only missed meeting the female heroes. Have to notice that too? However, in one of the Endgame’s deleted scenes, Iron Man is seen strategizing things with Okoye along with Gamora and Valkyrie. 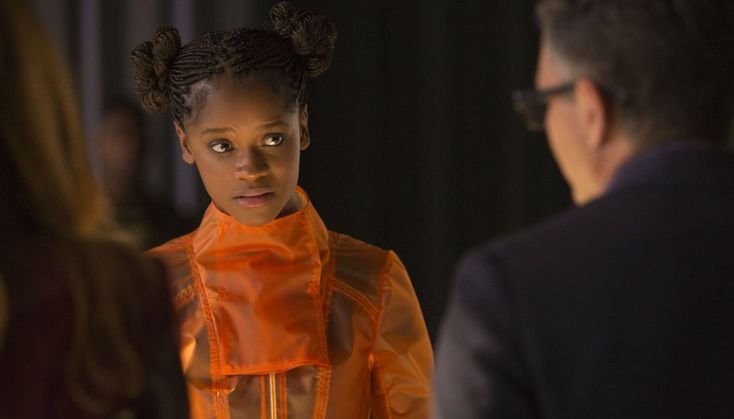 Shuri, Black Panther’s younger sister had a prominent part in Infinity War. She manages to share her lab with Bruce Banner, but unfortunately, Iron Man was in space at that time. This puts up another interesting question that has Tony ever been to Wakanda or not? While he got close during the Vibranium hunt in Avengers: Age of Ultron, we have very crisp information on what he knows about Wakanda. It looks like Tony eventually missed visiting the world of Black Panther entirely. Neither he got an opportunity to experience their advanced technology, nor did he meet a delightful personality like Shuri. 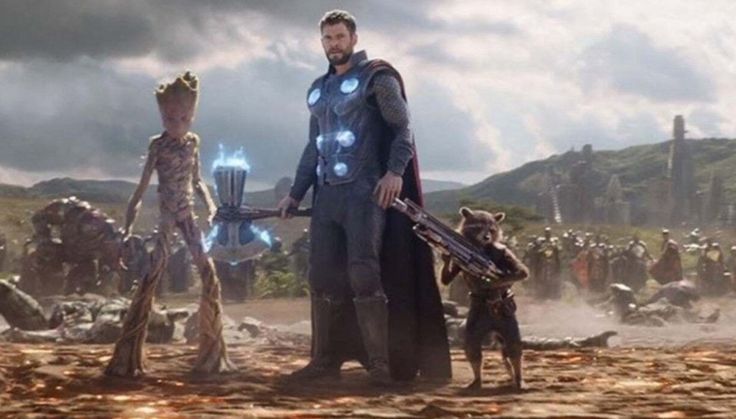 How could Iron Man not meet Groot? It is perhaps one of the most interesting characters out of all the Guardians. During Avengers: Infinity War, Tony was meeting his friends when Groot travels with Thor and Rocket to forge a new hammer. Later, Groot joins Wakanda’s fight but gets snapped by Thanos. Later, Tony returns to Earth and meets Rocket Raccoon in Endgame to retrieve the Infinity Stones. However, Groot didn’t show up until the final battle took place in Endgame. Imagine the jokes Iron Man would have cracked if he got an opportunity to meet the Treebeard. Additionally, it has been also assessed that Tony never met Howard the Duck who is another prominent character from the Guardians of the Galaxy.