If there is anything that the Marvel Cinematic Universe is not shy about, it is their weapons and technology. Iron man, aka Tony Stark, always comes up with something amazing that does all the taxes and even kills the malevolent robots. Since these movies really have some cool gadgets and technologies around, fans have come up with some intriguing theories over all these years.

Many fan theories about the MCU weapons and technologies are shared on Reddit where the thought processes behind the techs are also visible. While several theories have been thoroughly analyzed, these five actually made sense.

With that said, here is the list of 5 fan theories that made more sense about MCU tech and weapons –

Dwarves Made Weapons For Thanos’ Children

Iron Man’s Suit Loses Its Durability In Its Advanced Mode 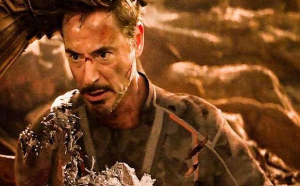 There have been a lot of conversations regarding Iron Man’s suit. Many pointed that it kept on going weak year after year. However, a fan theory explained the reason why Tony Star’s suit loses its durability. The theory revealed that Tony trades durability for gaining speed and that is why he focuses on making the suit more compatible throughout the Marvel Cinematic Universe. But, apparently, to do that, he needs to cut off its armor that results in losing its durability. 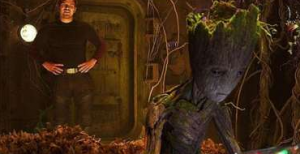 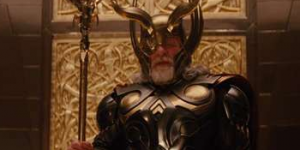 Everyone has seen that Odin was a ruthless conqueror. He, along with his daughter Hela, rampaged around the universe. But a fan theory explained how he lost his wife and how he became a protector instead of a conqueror. The theory mentioned that “during his conquest, Odin sought out the Infinity Stones himself; he sacrificed his wife for the Soul Stone, and the remorse over the act and the connection to the souls of the universe granted to him by the stone caused him to change to a protector rather than a conqueror.”

The Avengers Are Themselves The Infinity Stones 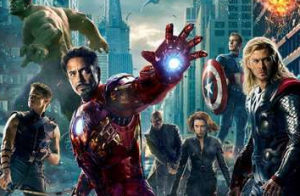 More than a theory, it is just a fan’s observation that claims that each Avenger in the Marvel Cinematic Universe represents an infinity stone. Here are the matches –

Obviously, the characters don’t resemble the stone completely, but they have a lot in common that makes this shower thought to sound more like a thesis when actually it is the opposite.