It may be difficult to realize, but it has already been nearly a decade since the end of 2011. Even if ten years flew by in the blink of an eye, it was still enough time to reflect on the films that were released at the time.

There were other comedies that were more daring and other thrillers that were more controversial in 2011, whether it was Horrible Bosses or Tinker Tailor Soldier Spy. When it comes to 2011 movies, these are the ones that come to mind first for cinephiles, and they’re some of the most rewatchable, comforting, and intelligent flicks of the decade.

With Rogue Nation, director Christopher McQuarrie took over the whole Mission: Impossible franchise, and he’ll be directing the following two in the series as well. But, before that, each picture was directed by a drastically different director, which meant that each film had its own distinct style and vision. Brad Bird directed Ghost Protocol, the fourth film in the series.

The Pixar alum transformed the espionage spy series into a more whimsical and exhilarating adventure, and it seemed like a live-action version of an animated film. The set pieces and action sequences were choreographed and edited in a way that was both exhilarating and humorous. It was a winning combination that was carried over into the subsequent films, but Ghost Protocol remains the finest Mission: Impossible film.

2. Rise of The Planet of The Apes

After Tim Burton’s remake in the early 2000s, which made a mockery of the source material and was critically panned, it appeared that fans would not see the series again for a long time. However, when Rise of the Planet of the Apes was released in 2011, it was more than simply a promising start to a trilogy.

The 2011 film, together with its two sequels, is frequently cited as the greatest trilogy of all time. There hasn’t been a more captivating scene in recent memory than when Caesar initially rises up and cries, “No!” It’s a dramatic scene, comparable to the revelation of the Statue of Liberty in the original (almost). The ape insurrection that ensues is absolutely spectacular.

Few would dispute that there isn’t much going on in Drive, but the film’s subtlety and silence are what distinguish it. It’s not as loud or aggressive as other gangster flicks and crime thrillers, but it adds to the suspense.

Because the soundtrack is so inextricably linked to Drive’s overall image, it also does a lot of the heavy lifting. On top of that, it’s one of the most visually stunning films in recent memory. Even when Driver smashes a gangster’s head till it’s entirely concaved, viewers can’t help but enjoy how it looks.

4. The Girl with The Dragon Tattoo 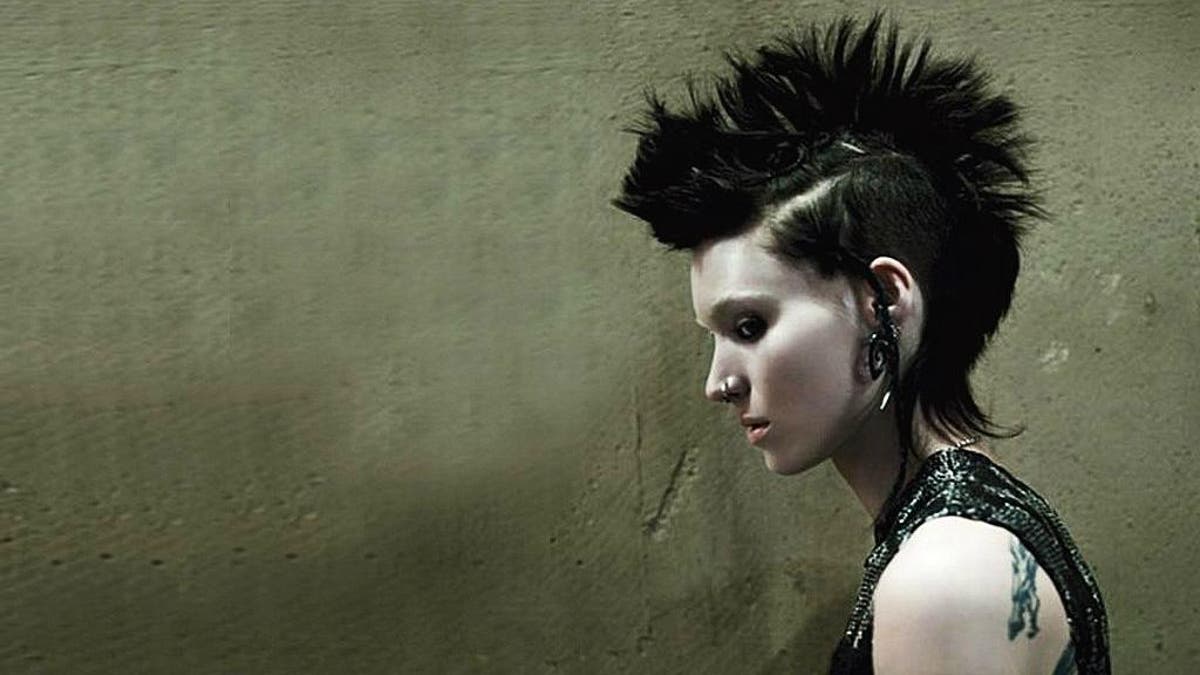 The Girl With The Dragon Tattoo, directed by David Fincher, is not an American remake of the Norwegian version, as many people believe, but rather a faithful adaptation of the original novel. It’s almost as if the original material was intended just for David Fincher to helm the adaptation. There are more connections between the novel and the filmmaker’s approach to filming than people realize.

Though Fincher’s films have a plethora of strong female heroines, none stand out like Lisbeth, the no-holds-barred vigilante. And, given that Fincher is always pushing technological breakthroughs in his films, it’s only natural that Lisbeth is a hacker, and both she and Mikael use technology to seek the truth. Furthermore, as is typical of Fincher’s work, it contains one of the greatest movie opening credits. 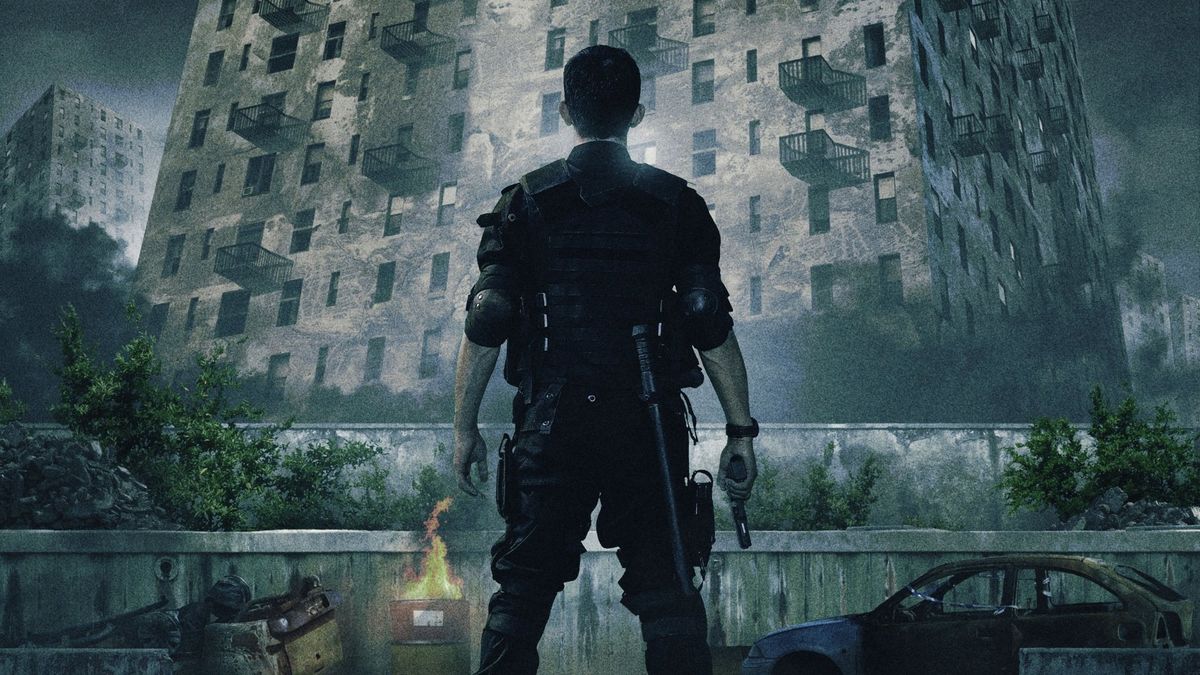 Before all of the John Wick-influenced movies, and even before John Wick, there was The Raid. The 2011 martial arts movie follows a task force working its way up a high-rise building to take down a feared drug lord, and it has some of the most impressive stunt work in a movie to date. It’s also to thank for the copious amounts of martial arts found in movies of late.

Fans are still waiting for a third movie, but until that happens, there are still tons of Raid-like action sequences in modern movies to enjoy. The Raid has left its mark on the cinema landscape, as it seems like every film with a modicum of martial arts features the cast. The cast has had roles in Star Wars: The Force Awakens, Snake Eyes, John Wick, Fast & Furious 6, and Mortal Kombat.