It does not have anything to do with the story or the quality of the film, but often a medium provides the plot its true potential. 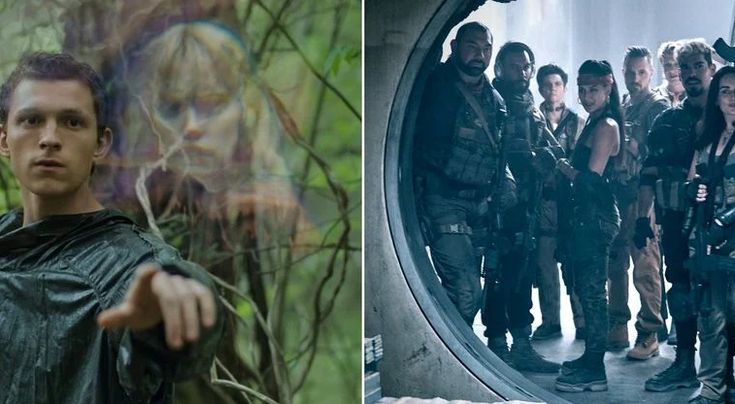 There are plenty of mediums available through which a story could be narrated, for example, movies, mini-series, television series, etc. Deciding the medium for the narration of a story is one of the many steps that help in the development of the film as a product.

Sometimes, choosing the right medium becomes challenging unless the production is completed. That is when filmmakers, critics, and fans reflect on their wishes that whether or not the film should have released as a mini-series. While it does not have anything to do with the story or the quality of the film, a medium provides the plot to its fullest potential.

The Matrix’s ire continues even today. This is not because of the high expectations fans have had from its first film, but also because they hated its duration. When it comes to time, length, and money, fans can’t be forgiving to movies and franchises. However, if both parts had been made available to stream either on TV or even on platforms like Netflix, fans may not have sounded that harsh towards both the original and its sequel.

Though the movie received a somewhat good following from the teenagers, adults struggled to keep up as they hated each entry on screen. Perhaps the franchise should have opted for a mini-series to release the story to suit better with the audience. For an instance, we all know what Teen Wolf and its mixed supernatural elements offered to the older audience. Despite certain critics, the series managed to build its foundation of the grounds that helped the show last for six whole seasons. Twilight may have somewhat received a similar success as a mini-series or TV series.

King Kong (2005) directed by Peter Jackson had 188 minutes of runtime. It was even more than the original King Kong movie that was released in 1933. That is why critics highlighted the movie’s slow pacing that justified the film’s epic runtime. Even the hardcore fans of the film criticized its ending upon release. The makers should have opted for a stronger pace by getting the film released as a mini-series.

Generally, a two-hour runtime could be short to tell an ensemble story. However, for Suicide Squad that included characters from DC Extended Universe, two-hour runtime was way too short. Warner Bros. and director David Ayer chopped the film mercilessly that left the film somewhat jam-packed with content. The makers should have released Suicide Squad as a mini-series to let the story breathe and the audiences understand the vision and mission.

The Dark Tower tried to tell a lot in a small timeframe. In 95 minutes, the film tried to incorporate the entire series of novels. As a result, it failed to satisfy the audience and became a flop in the process. But as a mini-series, The Dark Tower could have been everything that the audiences would have loved.