It’s true that we love Mulder and Scully—also Skinner and even that annoying Cigarette Smoking Man. While a major part of The X-Files’ craze came from the interplay between its usual cast members, the sci-fi series’ creative use of guest appearances also played a role in elevating its storytelling, specifically in its popular “monster-of-the-week” episodes. It’s very difficult to jot down a list of favorites, but we’ve selected 6 actors (and yes, this list features mostly male stars… as does The X-Files’ overall list of guest appearances, but that’s a discussion for another time) who played part in making the spooky sci-fi series one of the most enduring TV classics. 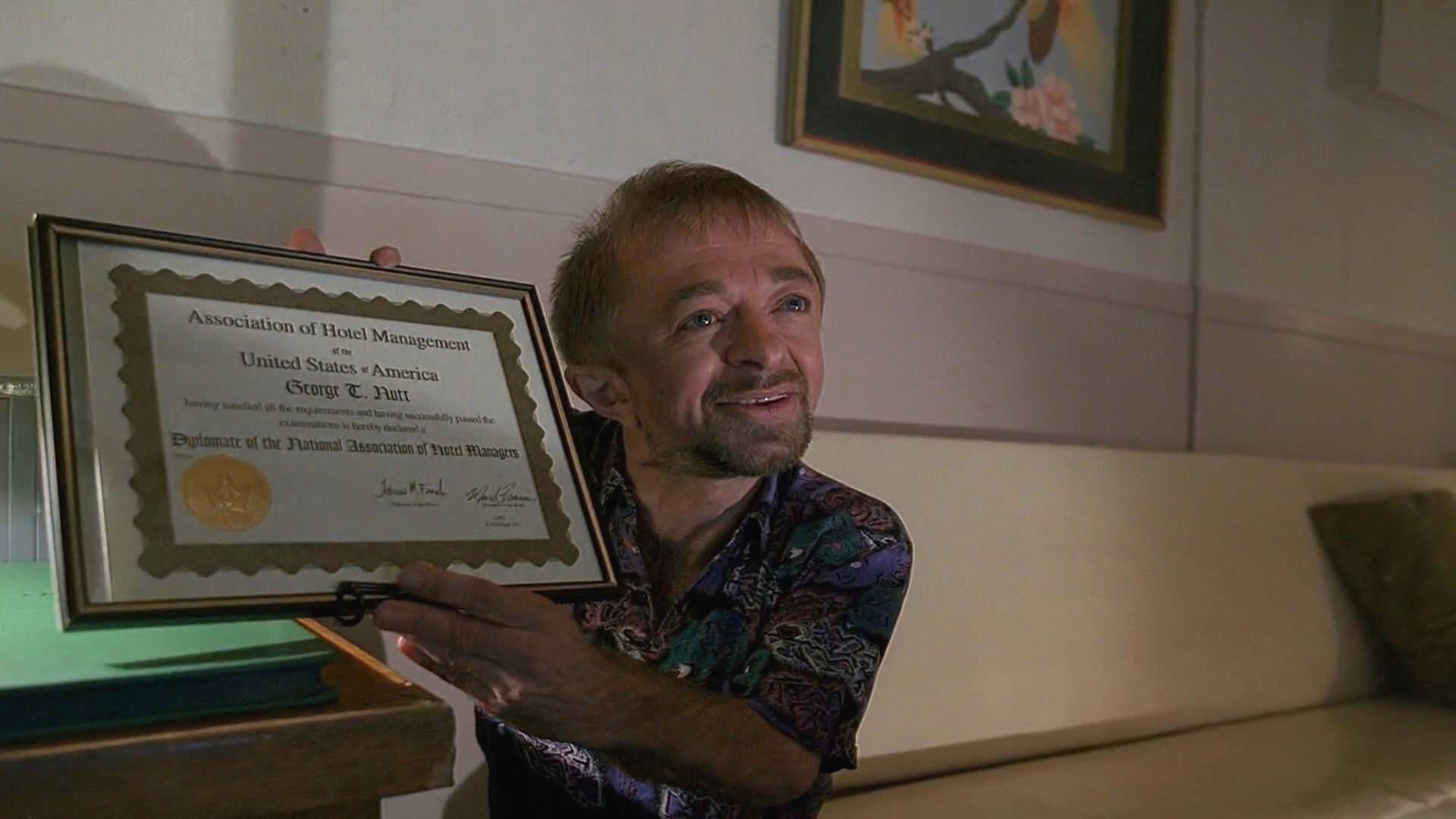 “Humbug” from the second season, features an assemblage of eye-catching guest actors since it’s plotted within a community of former sideshow actors. But Anderson—then at the prime of his career after starring in a “weird FBI” series, Twin Peaks—makes a noticeable impression as Mr. Nutt, the manager of the trailer park where Mulder played by David Duchovny and Scully played by Gillian Anderson stay whilst their investigation. In an interesting exchange, he takes much offense when Mulder utters that Mr. Nutt could be a former circus entertainer: “You thought that because I am a person of short stature, that the only career I could procure for myself would be one confined to the so-called big top?”

This episode in the seventh season casts Jay as both the main character—who dies of decapitation soon after performing an amazing trick in which his head rotates 360 degrees—and the main character’s cool twin brother. Or is he? The episode’s all-embracing themes of illusion and deception are supported perfectly by adding a real-life magician in the title role, and Jay is a wry charm. 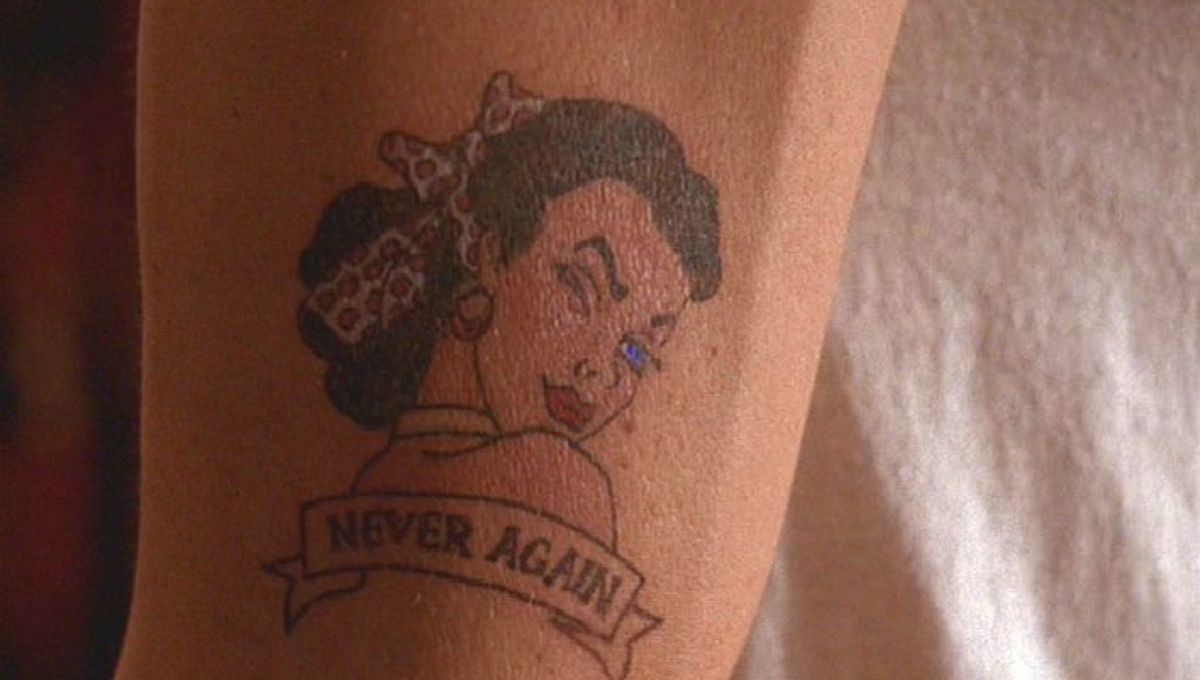 When a distressed, lately divorced man gets tattooed in his midlife crisis, he’s surprised to realize his newly-inked tattoo of a girl can talk—and soon starts rebuking him and commanding him to do wrong things. Many times Oscar-winner Foster has played a variety of roles over her career, but “voice of an evil tattoo” is surely one of her most uncanny roles. 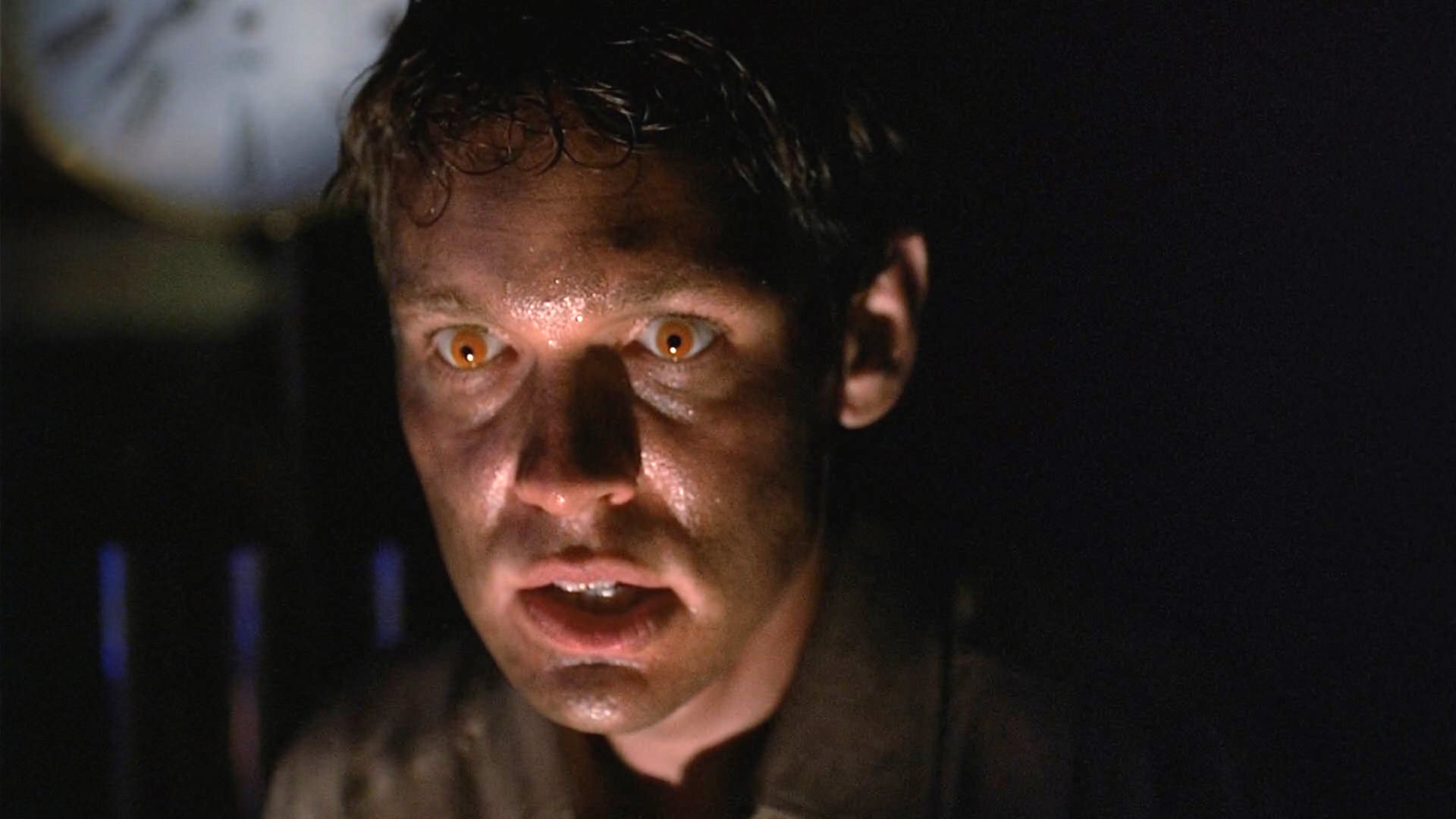 You may say what you want to about Hutchinson’s later appearance as a playboy sensation; his change as long-living, liver-loving, mutant psycho killer Eugene Victor Tooms is exceptionally sinister, the character was shown in two classic episodes in the first season of X-Files. 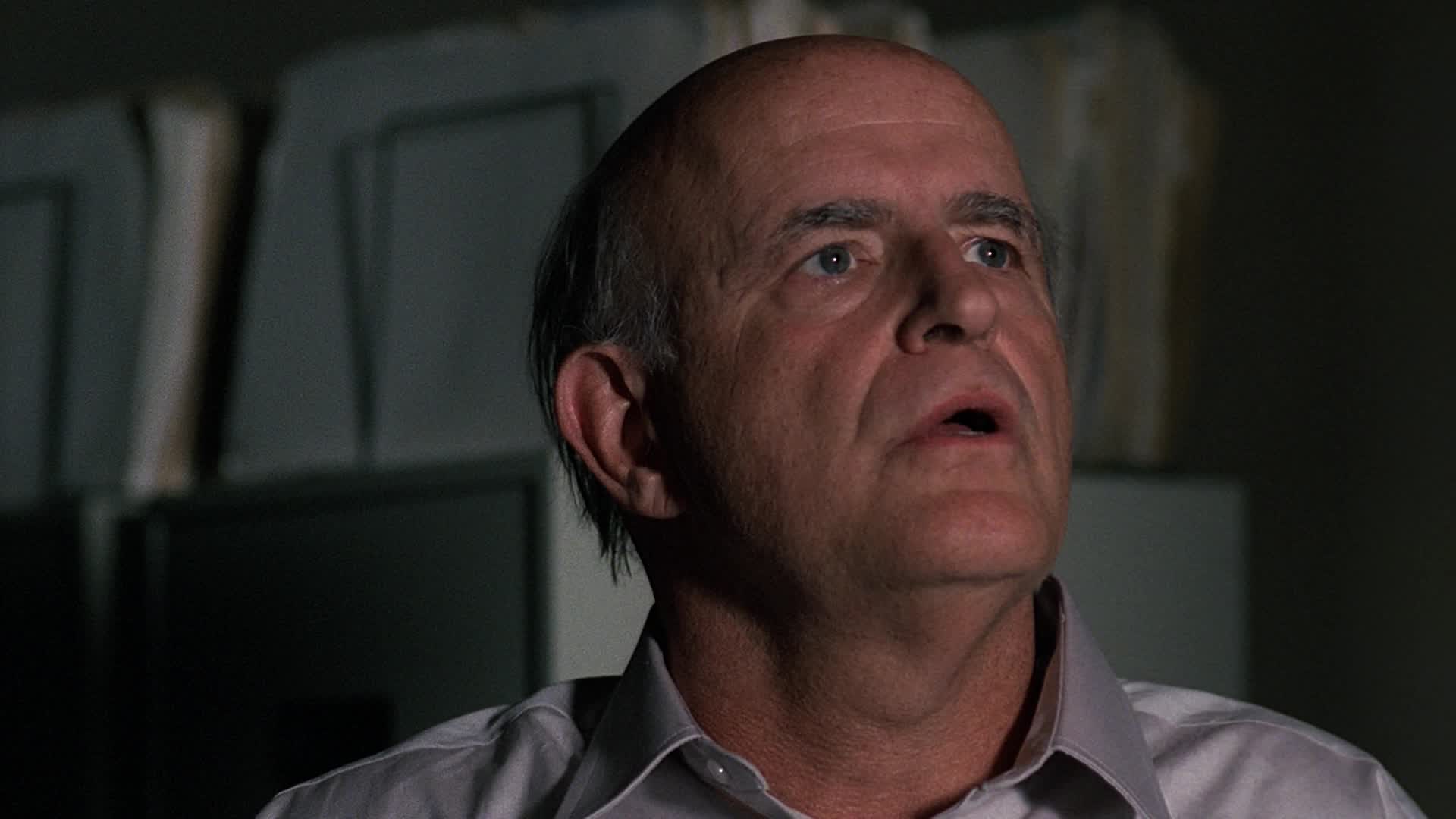 Boyle racked an Emmy for Outstanding Guest Actor in a Drama Show for his sad turn as a psychic whose “gift” is that he can see how people will die, and who eventually ends up helping Mulder and Scully with a puzzling murder case. 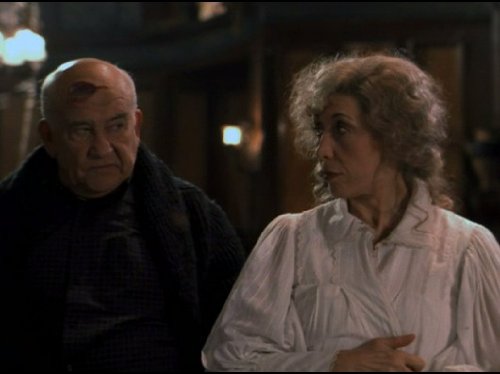 Scully and Mulder investigate a property reportedly haunted by ghosts who only appear on Christmas Eve—only to be trapped within the perilously mischievous spirits’ mind games. Apart from Duchovny and Anderson, comedy actors Tomlin and Asner are the only few members of this season-six episode’s unusually tiny cast, leading to an acting showcase that’s assisted in making “How the Ghosts Stole Christmas” the nearest thing that the X-Files has to call a ‘holiday special’.