Netflix’s Squid Game has gained popularity all over the world, becoming the most popular original series on Netflix to date. As per a survey, one in four Americans has already seen the torrid tale of Seong Gi-Hun and his fellow players, attempting to win a huge cash prize and free themselves from debt by playing deadly childhood games. Netflix has now released a few “behind-the-scenes” images that show us a brighter side of the minds behind the series. These pictures show those working on the set creating the dark story that has risen in the ranks to become the most-watched series on the streaming service earlier this fall.

While Netflix has been quite tight-lipped if the series will return for a second season, many fans believe that it’s a sure bet considering how the first season ended and more importantly, the popularity of the series in the world. The director of the series Hwang Dong-hyuk had earlier stated in an interview with Variety that he doesn’t have firm plans of where the story shall go in the next season.

“I don’t have well-developed plans for ‘Squid Game 2,’ it is quite tiring just thinking about it. But if I were to do it, I would certainly not do it alone. I’d consider using a writers’ room and would want multiple experienced directors.”

Netflix Geeked shared these behind-the-scenes pictures through its official Twitter account which show the actors and crew behind Squid Game, creating the bloody tale that has become the biggest TV series of 2021 and is sure to be experienced in Halloween parties across the world this month

If you have been living under the rock or haven’t experienced the life or death games of Squid Game yet, Netflix has now supplied an official description that gives you a better idea of the series:

“Hundreds of cash-strapped players accept a strange invitation to compete in children’s games. Inside, a tempting prize awaits with deadly high stakes.”

Let us know about your favourite game over the course of Squid Game season one in the comments below! 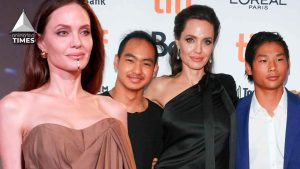 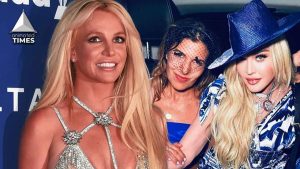