Why Captain America Was Unable To Lift Thor’s Hammer?

Thor might be the only Avenger worthy enough of wielding Mjolner but Captain America actually came really close to lift it up. Thanks to an asurd fan theory, we may now know why Rogers could only budge the hammer and not lift it.

This fan-theory came over Reddit, where a fan posted an image of Steve riding his bike without a helmet or face shield (that are mandatory items for a bike rider in New York) and joked about his disregard to such a simple law tied in to why he didn’t sign the Sokovia Records. Well, yes this user means to say that Cap is a low-key rule breaker and that’s probably why Mjolner didn’t find him worthy.

One user even commented on this absurd theory that, “Mjolnir’s like, ‘Great track record dude! Heart of gol… YOU DIDN’T WEAR YOUR HELMET NO CAN DO MR. AMERICA.”

We saw all heroes trying to lift Thor’s hammer but it seemed like an impossible task for all of them. While Thor seemed confident and amused at each of his teammates’ failure, Cap was able to move the hammer slightly on his turn, drawing Thor’s attention for a second. This Reddit user taps on to this theory saying that the Mjolner found him only semi-worthy.

Also Read: ‘Deadpool 2′ Cast Had No Idea About Ryan Reynolds’ Other Secret Role

However, Age Of Ultron director Joss Whedon never confirmed if Steve was worthy or not but during the San Diego Comic Con 2015, his response to this question did suggest that maybe Steve was worthy.

This might be highly debatable but this doesn’t matter much now given that, Mjolner got destroyed at the hands of Thor’s sister Hela in Ragnarok. In Infinity War, we saw Thor using his newly obtained weapon, Stormbreaker against Thanos. However, Stormbreaker doesn’t possess the same powers as Mjolner, meaning that we may never get to know exactly why Cap wasn’t worthy of lifting the hammer.

Let us know why do you think Captain America wasn’t worthy to lift the hammer in the comments below. 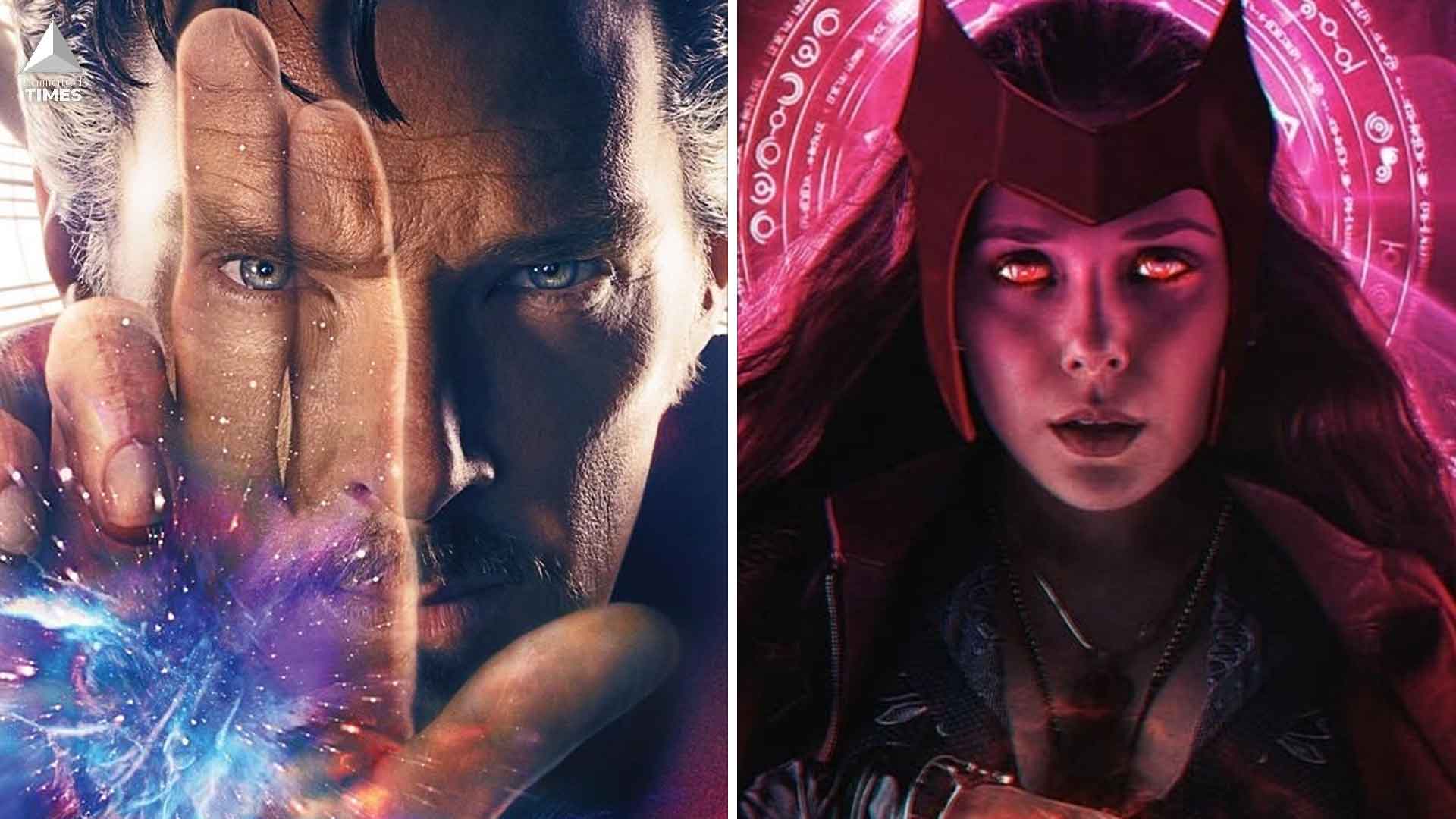 Read More
The Martian Manhunter has so far been a no-show on the big screen, but thissomehow serious oversight may soon…