We’ve always seen comic writers using the multiverse theories to make the storyline more interesting. This has happened time and time again and if you think about it, most superheroes are mirror images who chose to reflect what they please though they were never actually worth our appreciation but we just end up treating them as such. The multiverse theory is always really engaging if it’s used properly in a story and it also gives the writer more options than an alternate theory. 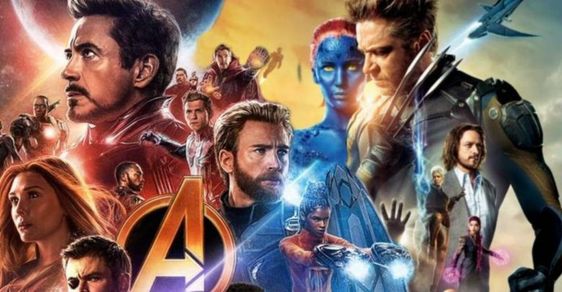 The Russos have already discredited the alternate reality theory and this article isn’t about multiple realities or dimensions; we all know that Disney placed a bid of $71.3 billion over the assets of Fox. Disney is seeking to co-join the two superhero worlds that have existed separately for almost 20 years. We might just witness the grand culmination of the two universes which would be something fans would absolutely love.
This could be termed as a grand moment of victory for Marvel Cinematic Universe fans because there’s a certain possibility that most of the characters owned by Fox might return to the MCU. Here are a few facts which will make you believe that Avengers and X-Men share the same world. 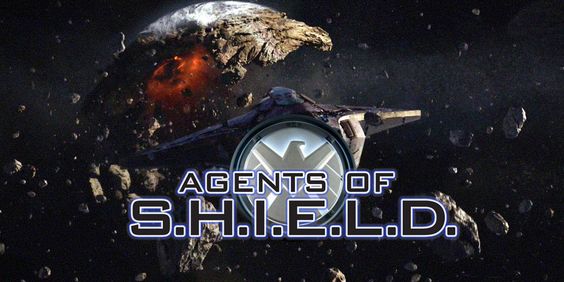 I’ll start with AGENTS OF S.H.I.E.L.D. season 5 where we saw the Agents land up in a desolate future where Agent Coulson and others save humans from the Kree, who are the new rulers of Earth. Humans are treated as slaves here and this is probably the time where the future is ruled by aliens and the heroes have to save the day.
We don’t know the roots of this future yet and it could be Graviton (the ultimate villain of the series) who destroyed the world or maybe this could be the implication of Thanos’ finger snap. But there might something more to it. We are yet to see how the X-Men reality meet its end but there’s a rumoured possibility that we might see the most interesting cross-franchise crossover in the history. There are rumours trending online which reveal a strange yet compelling connection between the two universes and this came out because of the prediction made by Agents of SHIELD. One might argue that the Marvel TV series doesn’t affect the MCU storyline but we have to remember that Thanos ended half the universe and we don’t know how phase 3 will end. 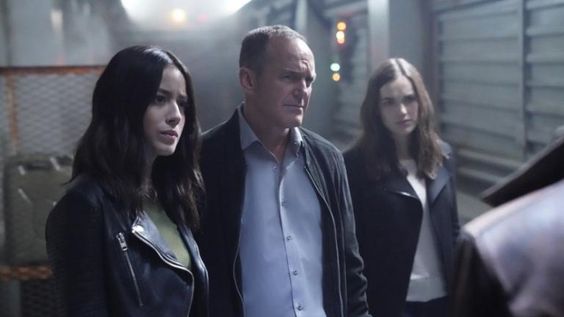 The desolate future, however, is not because of the snap. That will be dealt with in Avengers 4 where most heroes are speculated to return back together to face Thanos. The dystopian future we saw in Agents of SHIELD could be most likely the product of the current timeline of X-Men and the events that will occur in the Dark Phoenix saga. 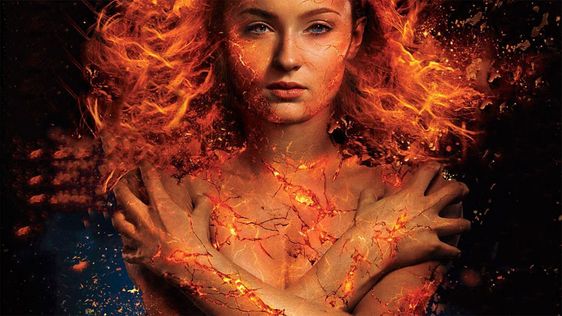 The events shown in the future might be dealt by a joint force of both Avengers and X-Men in the future, with the onset of Phase 4. I mean, you never know!