Ant-Man was not exactly everyone’s favorite superhero until he helped the Avengers find a way to beat Thanos. Yep everyone liked that! While Paul Rudd’s Scott Lang returns in his third individual film, not every character is lucky to join his superhero.

Ant-Man and the Wasp: Quantumania is expected to be released on your nearest screens on July 28th, 2023. Peyton Reed is going to be directing Marvel Studios film and the film is expected to answer many questions that the fans have since they last saw Avengers.

Which Character is Missing Out?

David Dastmalchian who plays Kurt Goreshter won’t be returning to Ant-Man and the Wasp: Quantumania. Kurt was a thief who turned into a security consultant. Kurt, Luis, and Dave played the friends of Scott Lang. David played the role in the first two movies.

Screen Rant managed to catch hold of the star at the red carpet premiere for Disney+ Moon Knight, and David was thrilled for the Moon Knight project. Upon being asked about the next Ant-Man film, he did say he was not involved in the upcoming Ant-Man film. Here’s what he had to say, “It doesn’t look like it… But that’s okay,” he said. “I know they’re making something incredible. I can’t wait to see what Peyton [Reed] does next. He’s one of my favorite directors… He’s been so busy. I have tried to stay in touch, but he’s making an incredible film right now.”

What are the other developments in Ant-Man and the Wasp: Quantumania?

The project was announced in late 2020 and Paul Rudd of course confirmed his role. Apart from him, Michael Douglas as Hank Pym and Michelle Pfeiffer as Janet Van Dyne will be back in the films. Michale Peña’s Luis will also be back to entertain the fans.

But don’t worry as there are still fewer chances that Dastmalchian could be back for his role but of course, the chances for the same are very less. Nick Fury is also making an appearance in the film so maybe we are getting some interesting plots.

And Kang the Conqueror is going to be the baddie. Personally, we can’t wait to see Jonathan Majors as the villain! 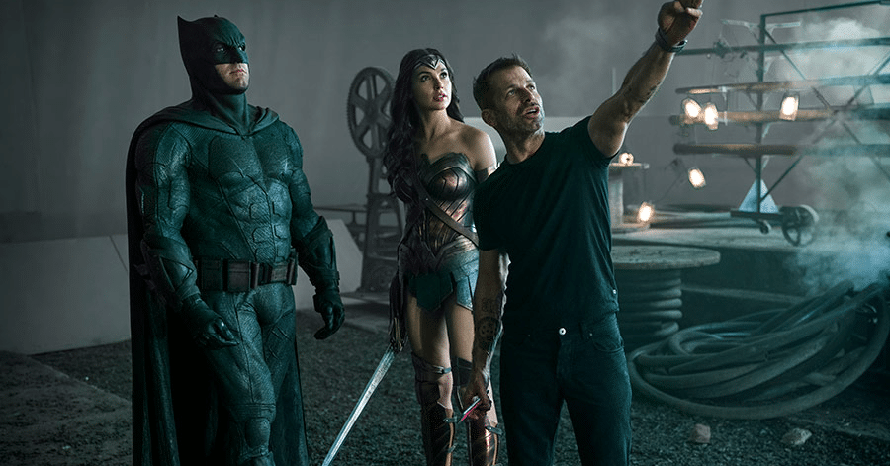 Read More
Many people have confirmed the existence of the Synder Cut and Justice League's cinematographer has now joined those ranks. Whether the cut gets released or not is another issue, but he is grateful for all the support. 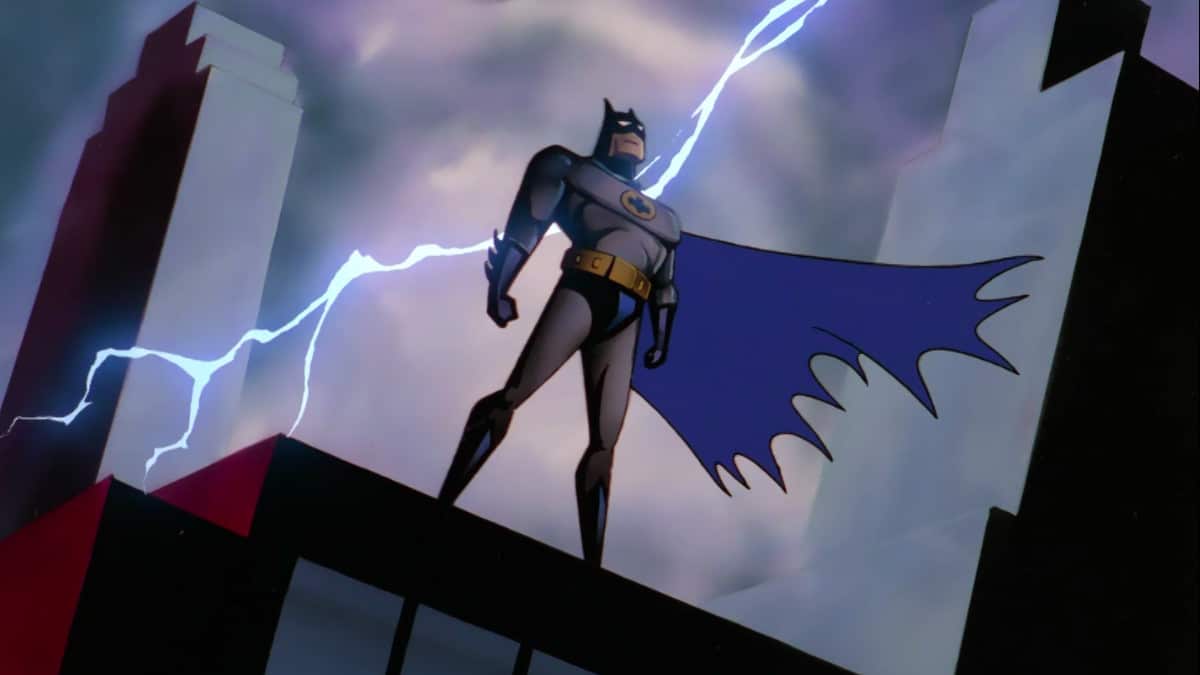 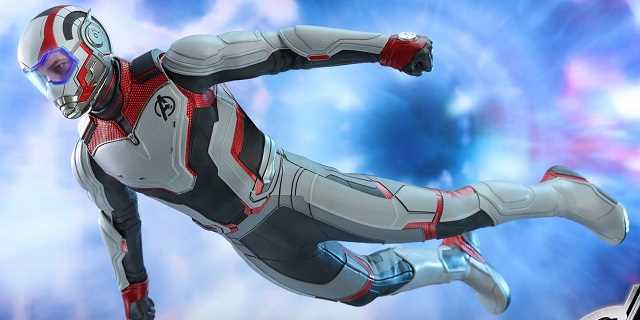 Read More
The Avengers team in Avengers: Endgame was able to travel through time within the Marvel Cinematic Universe with the help…