Have you ever placed a movie character in a random situation to have fun? Like what would happen if Ace Ventura and The Joker were in one movie. It is amusing to imagine. This Hungarian artist has created these funny edits to show us what these situations would look like graphically.

Pixelfaker takes characters and places them in movies and TV shows they don’t belong to. And by doing so, he creates some fantastic scenes. A lot of people wish to see these movies. Some of the hilarious content is shown below. Enjoy the creativity! 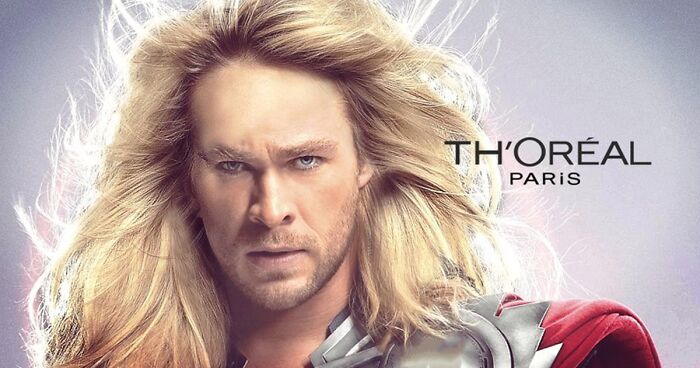 It is a crazy edit of Thor. PixelFaker has made him the ambassador of Loreal Paris. Now it’s Thoreal Paris. It’s no doubt he looks good, but with hair like that, he seems funny—even the names of the company and the character rhymes. I would love to watch the full advertisement and see how Thor will do it. 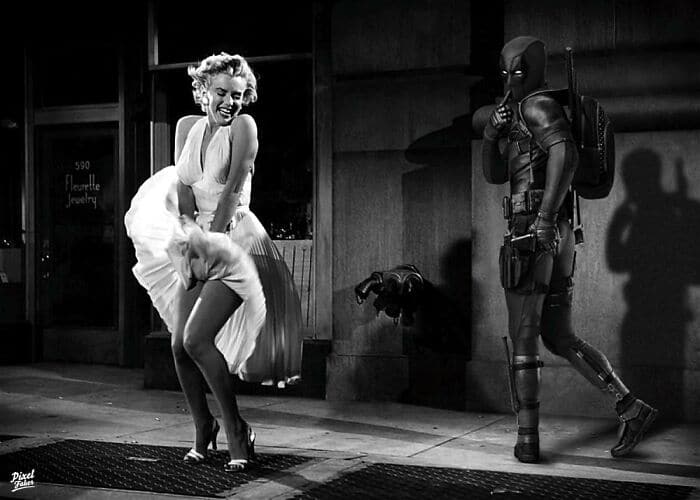 Deadpool in a hilarious imageYou can place Deadpool in any situation to make it funny. His posture and gesture say a lot about him. In this edit, PixelFaker has made him a pervert. It is impressive that he was able to create this image. I am sure it will be a part of many memes. It looks like a real scene from a movie. Deadpool is great. 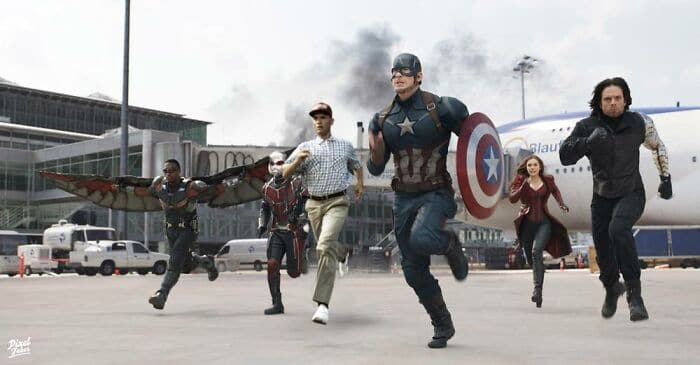 It is one of the iconic scenes of the film. The Avengers are running to regroup. But they are joined by a particular guest. This image was already crazy fun when you add a meme to it. PixelFaker has made the image itself a masterpiece. The only thing I can say is RUN.

Pixelfaker works as a freelance graphics artist, so his journey to creating these funny edits started there. He enjoys reading books and anything creative. The favorite thing of PixelFaker about art is new and innovative ideas. And his least favorite part is when he has no ideas. Then he stops and does something interesting. Pixelfaker says that he is planning to evolve his work and explore other genres. He believes that people enjoy his edits and want to continue making them. He also said that he enjoys doing these edits. He wouldn’t continue otherwise.

According to him, art is not what you see, but what you make others see. He first imagines how the character will look in a certain situation. Then he moves towards the editing phase. He mentioned that the edits don’t take long to come to life as long as you have a good idea, and you know what you’re doing. Pixelfaker also didn’t want to share the creative process behind these edits because he believes the end result is what’s important.

So guys, what do you think of these edits? Which one did you like from the list? Let us know in the comments below. We will be waiting!