This comes via a report by Omaha.com stating that Downey sent a video message to a brain cancer fighter Jackson.

“Jackson, is that you? Hi! It’s Robert Downey Jr., but you can call me Tony,” Downey says in the video, evoking his Marvel Cinematic Universe character Tony Stark. “Thinking about you, stay strong, know that my prayers are with you, and also, you know, life is challenging. And you are just the man for the job. So lots of love.”

A huge fan of Iron Man, Jackson, donned an Iron Man costume last year on Halloween. He even boasts a medical port on his chest, which he views as the arc reactor.

“[Jackson is] more than willing to show his port, and he does this little Iron Man pose,” Jackson’s mother Amy said.

He was diagnosed by a brain tumour in January 2016 and has been since fighting the disease with oral chemotherapy at St. Jude Children’s Hospital.

“Within two weeks [of his diagnosis], he was in surgery and having brain surgery,” Amy previously told the Daily Nonpareil.

Amy requested Downey on Facebook, where her message was seen by an Iowa resident, Sue Wheeler who passed it along to a friend in the film industry.

“It just breaks my heart to imagine what that family is going through, and the pain poor Jackson has to endure,” Wheeler said. “When I saw his wish to meet Robert Downey Jr., I wondered if my friend had any contacts … so I thought maybe she might have a way to get to someone like RDJ. Lo and behold, my old pal pulled through!”

Amy was initially unsure of the legitimacy of the video until it turned out to be Downey wishing her son.

“I wasn’t sure it was for real,” she said. “But they sent it to me right away, and it was Robert Downey Jr. I was like, ‘Is this legitimate?’ And then, immediately after, I received a message that it was the real thing.”

When Jackson received the message, “he was jumping up and down, and he was smiling from ear to ear,” Amy said. “He was so excited and I was crying.”

Jackson and his sister sent a “thank you” video in return and the video sent by Robert Downey Jr has already received more 11k hits on Facebook. 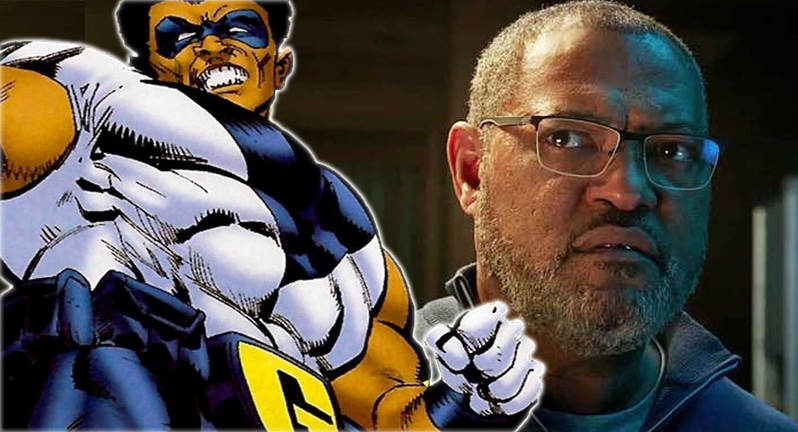