Doctor Strange was just one of the many successful gambles by the MCU. Kevin Feige and Benedict Cumberbatch’s Doctor Strange hit the cinemas in 2016 and made a whooping $700 million in the theatres. Not only this, Benedict Cumberbatch made an everlasting impression on the audience by his appearance in Doctor Strange, Thor Ragnarok and Infinity War.
However, the Sorcerer Supreme was one of the many victims of the Mad Titan’s cosmic attack. Doctor Strange was just a pile of dust when Thanos snapped his fingers. However, he is not the only favourite hero to disappear.
Black Panther, Spider-Man, White Wolf and many others are gone, and it’s hard to believe that they will not return.

But with the confirmation of another volume of Guardians of Galaxy, Doctor Strange, Spider-Man and Black Panther, we are sure that we are getting all our characters back. But how? 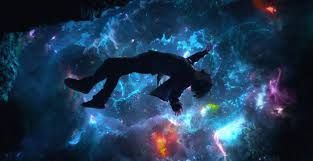 This was first introduced in Ant-Man when we found our hero travelling through in the end scene. And with Ant-Man and the Wasp soon to be out in the cinemas, we believe that we are going to get a better idea of it.

The Avengers 4 behind the scene images reveal Paul Rudd suited up as Ant-Man in the famous Civil War scene (The Battle of New York). So, we are kind of sure that we are going to see some time travel. So the Avengers might be using the guidance of Janet Van Dyne will be using the Quantum Realm to travel back in time and revive the lost heroes. 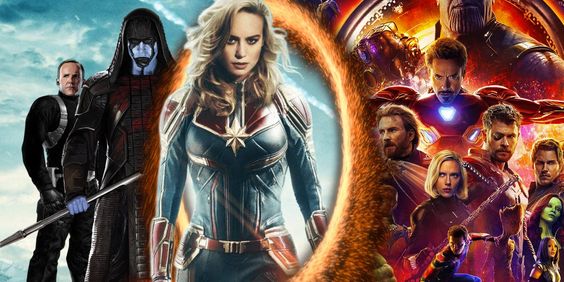 In the recent comic issues, Last Days of Magic, there is the story of Doctor Strange uniting all Sorcerer Supremes from the past to fight against Empirikul.
If this theory is adopted by Kevin Feige, it will take us to the alteration of time and space by Doctor Strange. However, with Thanos now in possession of Time Stone, this doesn’t seem possible. But there is one thing which could be possible. 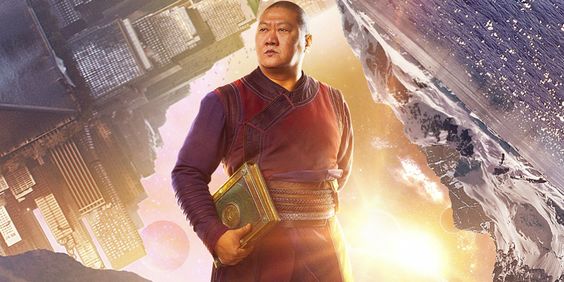 Wong enjoyed a hell lot of screen time in Infinity War. Well, I mean obviously more than Bucky and Falcon. But he was no where to be seen when Thanos snapped his fingers. Is he still alive? He was last seen when Maw captured Strange. And with Doctor Strange now gone, Wong is the incharge of 177a Bleeker Street with access to endless magic.
There might be another way to manipulate time, and the only place it could be found is in the Holy Sanctum Sanctorum.
Was this all a plan? Did Doctor Strange know that his sidekick might be using time travel to bring him back? We all can just wait and see. 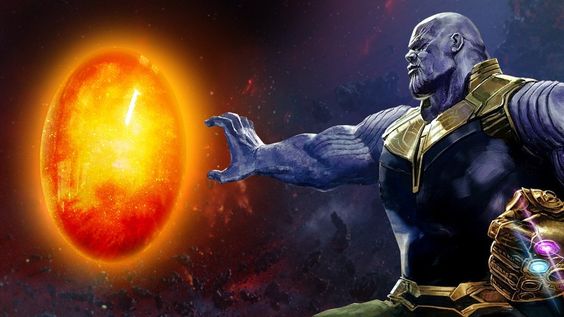 The Sorcerer Supreme is not only the Master of Mystic Arts, but he also possesses the knowledge of travelling through different realities. Maybe Doctor Strange could make his way out of the Soul Stone. 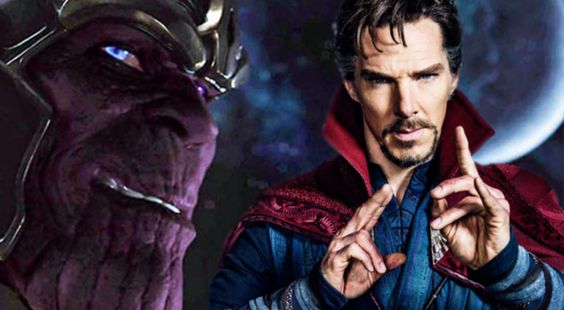 So this might be possible that another cosmic being who is much more mightier than Thanos might emerge. Also, in Infinity War, we have seen that Thanos wants to save the world. He wants to maintain a balance. So, if another being emerges who tends to destroy the universe, Thanos might be needing the help of the Earth’s Mightiest Heroes. And with the time travel capability of Doctor Strange, Thanos might revive him to fight against the newest villain.