Marvel is no stranger to completely sweeping fans off of their feet. They are masters at flipping the script just for the heck of it. For ten years, we saw the Avengers and the mighty Thanos chase after the Infinity Stones. People lost their lives, their friends and family, all in search of power that the stones granted. And in one devious scene, ten years of spilling blood and tears was turned null and void. It turns out the Infinity Stones are not the epitome of power. The TVA has stacks of them that they use as paperweights. 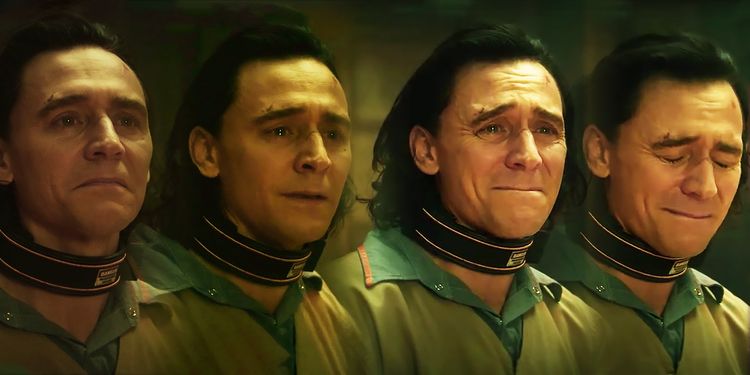 But that was not the end of it. There was much more in store.

At least in the previous movies, despite all the death and suffering, people could at least heave a sigh of relief. The good guys won almost all the times. But in this Loki scene, as the God of Mischief ponders the purpose of his entire existence, we were forced to question ourselves as Marvel fans. 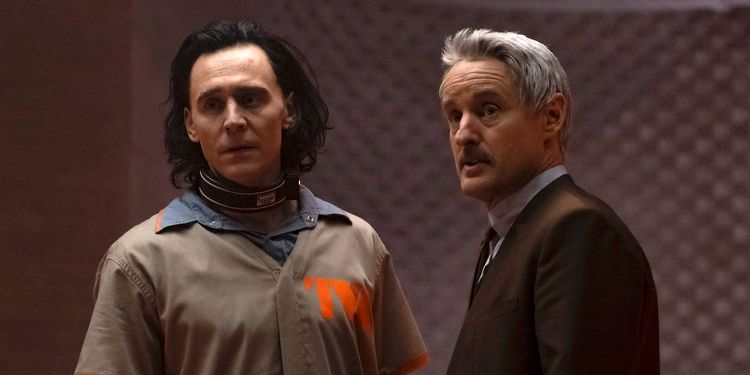 In the very first episode of Loki titled “Glorious Purpose”, Mobius M Mobius makes Loki sit in front of a screen. he then plays Loki’s greatest MCU moments right in front of him. As the screen changes from one scene to another, we could see the depth of emotions flowing through the Trickster God’s face at near light speed. And it is painful to watch Tom Hiddleston’s character to be in so much pain. for all he was worth, Loki witnesses everything he has ever done and everything he could ever be.

What It Really Means 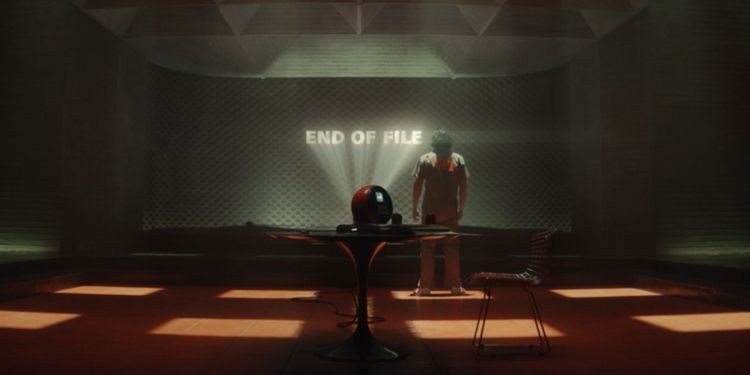 It’s all meaningless. In the end, no matter how powerful or smart or famous you are, you will die with a final, icy breath. If Loki could not escape the judgment of the timeless abyss, how could anyone else? 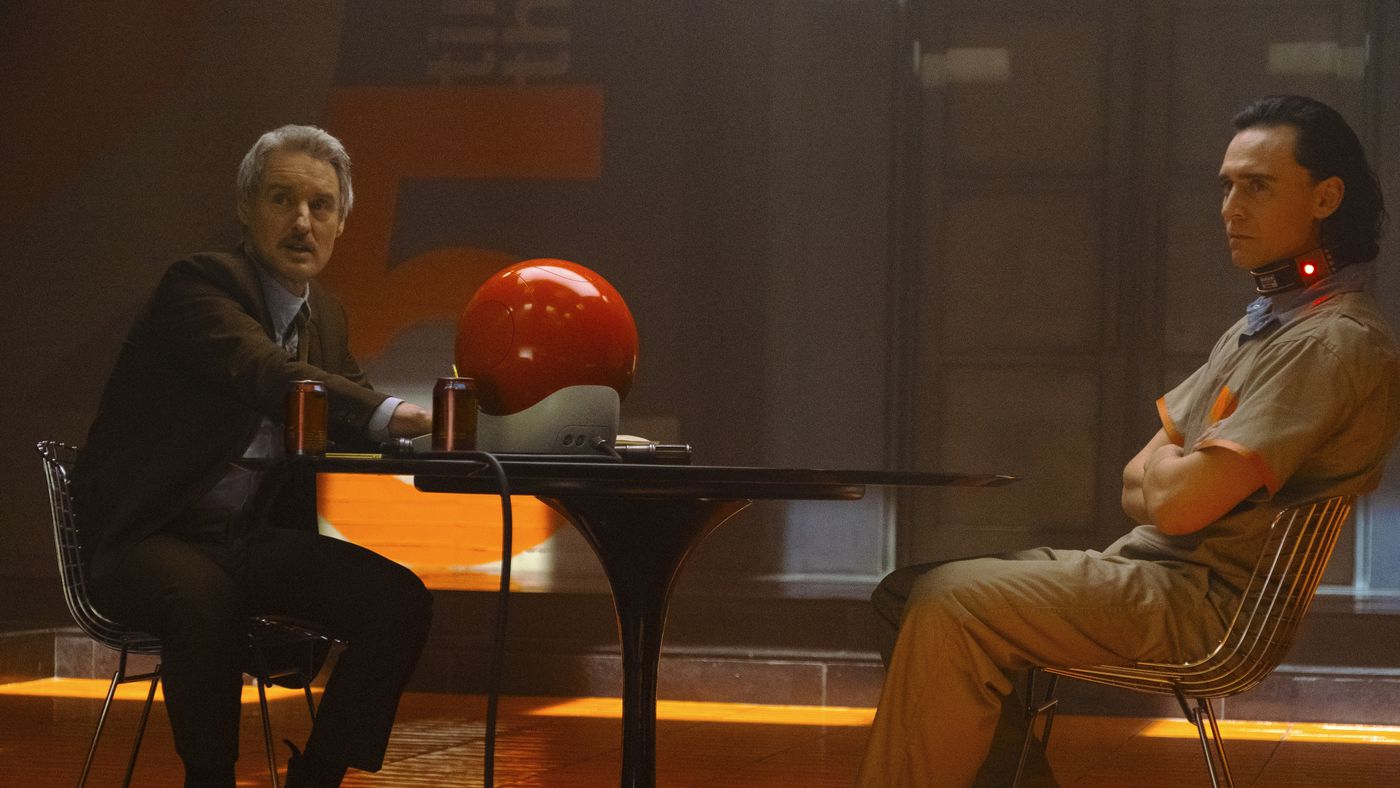 This is what the TVA says to Loki:

“No matter what decisions you make, what plans you put into place, what relationships you forge and fight to maintain, it all ends with a big purple alien crushing your neck on a spaceship.” Tom Hiddleston’s acting prowess is shown in all its glory as the character literally breaks down, To say that no matter what you choose, your choices never mattered is something not even a God could deal with normally. In the end, the words “End of File” signified much more than Loki’s story. 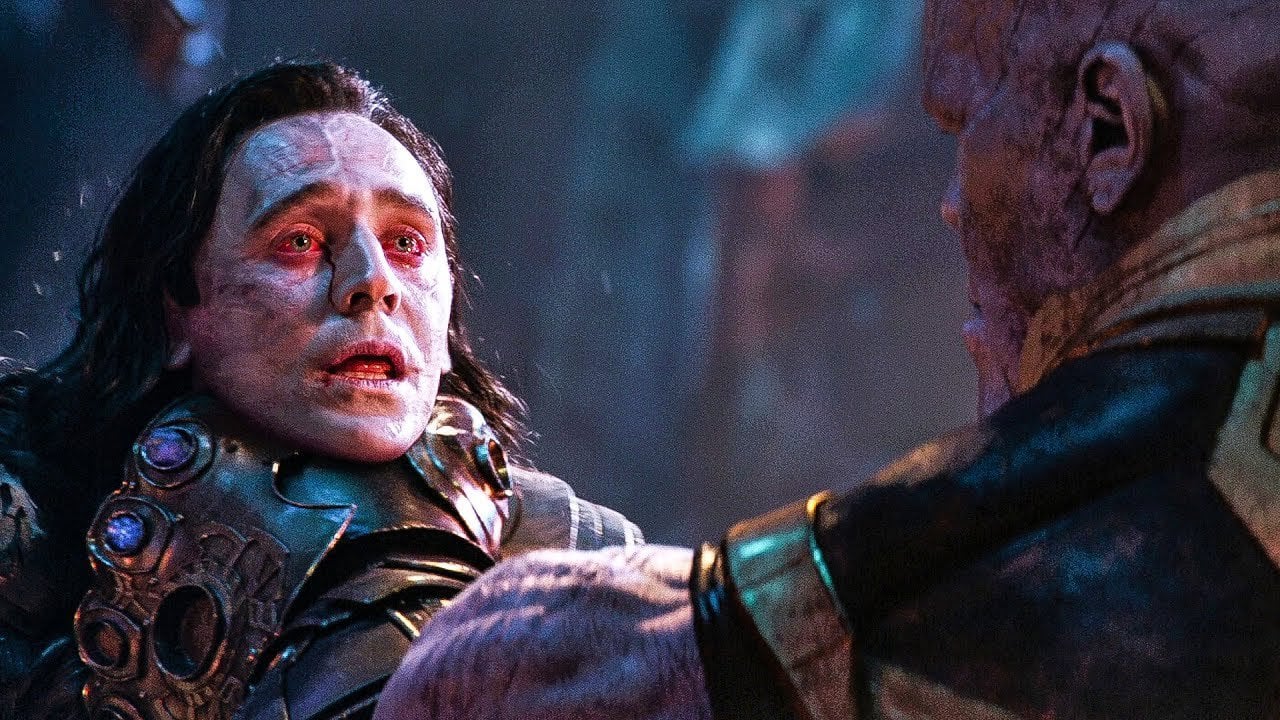 For the TVA, Loki was just another folder to be pushed into a shelf and forgotten forever. And that scene messed us up pretty bad. the very meaning and significance of the scene still makes us clench our hearts in fear, awe, and denial – all at once.