Thanos’ children were somewhat disappointing in Avengers: Infinity War but the missing member from the Black Order could have been the key to their victory. 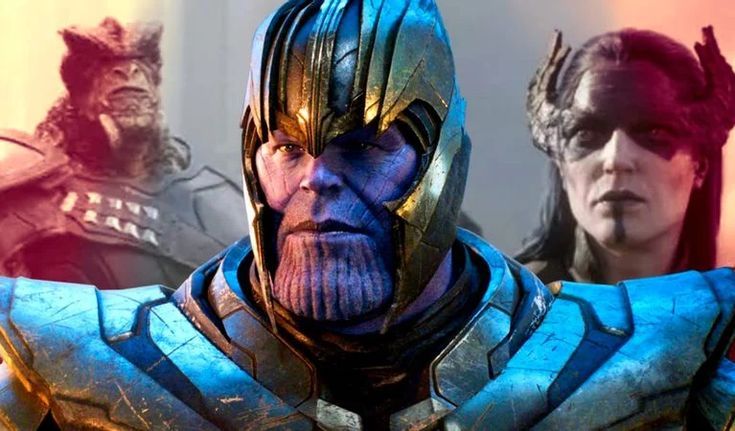 Black Order members underplayed their parts in both Endgame and Infinity War, but they could have shown up as the key to their father’s plan if Supergiant had been involved. Mad Titan’s problem was that he never included his most powerful child to fight against the Avengers to beat their plan in the MCU. And apparently, her replacement proved how deadly she could have been.

In Marvel Comics, Supergiant is perhaps one of the most powerful members of the Black Order. Apparently, when Russos was asked about her inclusion in the MCU, he admitted that the character was superfluous to get overlapped with others. Supergiant’s powers of mental manipulation and telepathy were seen to be too close to that of Ebony Maw and that is why the makers left her behind during the plotting stage.

But leaving Supergiant behind served an essential function of the narration as it removed Thanos’ key to defeat and beat the Avengers’ plan. Not only that she is telepathic, but Supergiant has had an intellectual parasite as well that made her control individuals differently. She could have drawn to Doctor Strange as the key mind in the Avengers dynamic and foresighted the Endgame predictions and Tony’s sacrifice at the end. Concerning that knowledge, Thanos would have become unbeatable.

In the last movie, Doctor Strange’s tormentor was given to the Maw who beats him but gets killed by Iron Man and Spider-Man. In that way, Thanos loosed his key strategist and the need to do so with Supergiant would have robbed the Black Order of their result. Anyway, Black Order was the weakest link of the Infinity War, and killing two of them even before the halfway plot has been catastrophic.

In the end, the Black Order ended up being defeated because of the total absence of Supergiant and the removal of Maw. It prominently blunted their nerve leaving the strength element and Thanos’ dangerous blinked for the Infinity Stones. But it was the last way to ensure his victory at the end of Infinity War. Well, it could have been no issue if over-crowded but Supergiant’s presence could have made the war too powerful and intriguing for the fan base.