‘Who bought the Stark Tower?’ is a question whose answer fans have been wondering for a long time. Finally it looks like there might be a possible answer to this question which wasn’t seen before. No it isn’t Norman Osborne or The Fantastic Four.
3
Shares
0
0
3
0

The sale of the Stark Tower was a major subplot point in Spider-Man: Homecoming. This point was again brought up in Spider-Man: Far From Home where it was stated that the tower’s extensive reconstruction work was almost complete. But Marvel never gave a clue as to who the buyer was. While many people theorized that it could be Norman Osborn or The Fantastic Four, but there was never any concrete proof for it. But now a new contender has emerged- Dario Agger.

Dario Agger is a minotaur who runs Roxxon and he could very well be the real buyer of Stark Tower. This could set him up to be a major villain in the MCU later on. How? Let’s analyze:

Who Is Dario Agger Of Roxxon?

Dario Agger is the CEO of Roxxon. But he began life as the son of two Greek fishermen. When he was a child, his family had a bad run-in with pirates. Due to this, his parents were murdered and he was hunted by pirates on the deserted island in the Aegean Sea. There, he came across a magical statue of a minotaur and was thus blessed with the ability to transform into the legendary beast.

But he was driven by greed and lust for power. This made him ultimately join Roxxon Energy Corporation and then later climb up to the rank of CEO. Roxxon flourished under Agger’s leadership due to his ruthless business tactics, his willingness to ignore environmental issues and taking advantage of vulnerable people and communities.

Viewers who have paid attention to the MCU movies would have noticed that Roxxon already has a major presence in the MCU. It was name dropped in all three Iron-Man movies and Marvel Television has used the company in Agent Carter, Agents of Shield, Daredevil and also in Cloak and Dagger season 1. So it’s very possible that he could purchase Stark Tower when Tony Stark has to sell it due to financial troubles. This can certainly be a part of Phase 4.

Dario Agger Could Appear In Thor: Love And Thunder

As such, If Dario Agger really has bought Stark Tower then Thor: Love and Thunder writer/ director Taika Waititi could draw upon his comicbook arc. Dario Agger was one of the key villains of Aaron’s story where he challenged Thor Odinson, the female Thor and even the Asgardian settlement on Earth.

It all began when Thor learned how Roxxon was adversely affecting Earth’s environment. So he lashed out at Roxxon factories with lightning. Roxxon got his revenge by heavily polluting the Asgardian settlement on earth. Agger explained to a horrified Thor that he wanted to plunder Earth before moving on to other realms. Agger then went on to whip up a media frenzy against the Asgardians by claiming that Gods don’t belong on Earth. Ultimately the Asgardians were forced to abandon Earth but thankfully Jane Foster took up the mantle of Thor and kept protecting Earth from Agger. Agger and Jane clashed a lot of times, which ultimately culminated in the War of the Realms.

Can Marvel Phase 4 Set Up War Of The Realms?

War of the Realms is the conclusion to Jason Aaron’s Thor run. Here Malekith, the leader of the Dark Elves takes advantage of Asgard’s weakness in order to launch a blitzkreig across the ten realms. In the end Malekith’s forces attack Earth but he was aware that Earth’s technology could be a problem. So he forged a pact with Agger- offering him all the other realms to plunder if he would help disable the world’s communication systems. Agger was only happy to oblige.

There has been an ill-defined Malekith who appeared in Thor: The Dark World, but he was killed off at the end of the movie. But the overall concept is something which can certainly be done.

To know more about War of the Realms storyline, click on the video below: 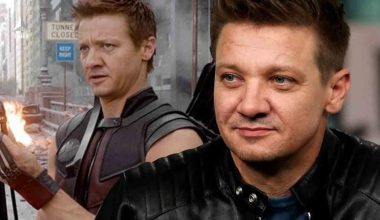 Read More
Well, for those who thought Kevin Feige is the “father of the MCU,” here’s a new revelation: Jeremy… 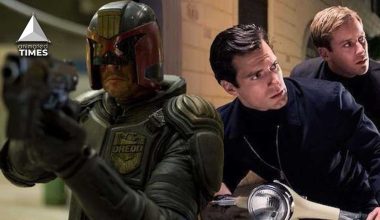 Read More
Action movies have a high number of viewers, right? No matter what, it’s a genre that can incorporate… 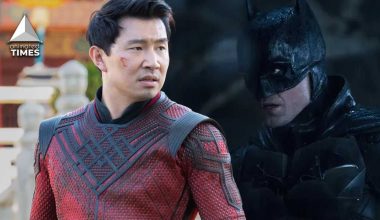 Read More
As a man raised by his father, an evil crime lord, Shang-Chi’s path was set in stone to… 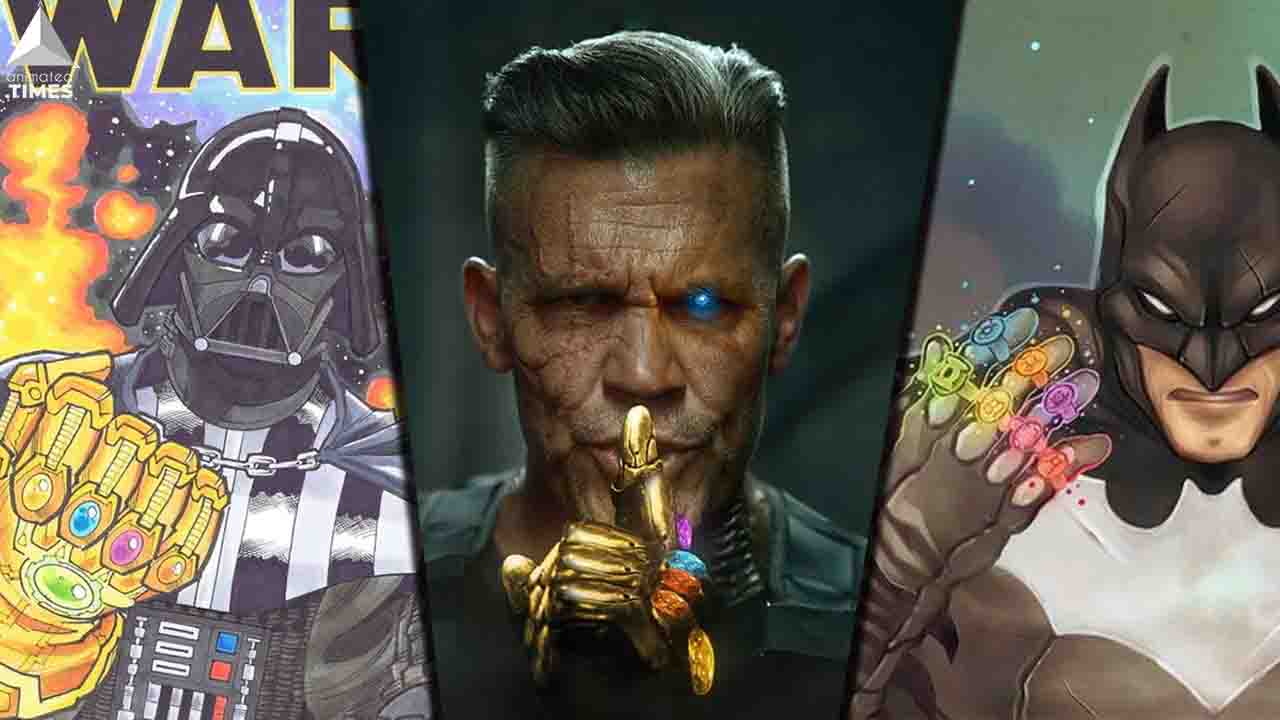 Read More
“I made what he wanted: a device capable of harnessing the power of the Stones.”-Eitr The Infinity Gauntlet is quite possibly…