WARNING: This article contains spoilers for The Human Target #5, on sale now from DC Comics.

While we know that he’s long been considered the soul of the Justice League team, J’onn J’onzz, also known as the Martian Manhunter, is on some occasions, overlooked. Fortunately, the hero is at the moment, set to appear in two separate titles, even if he is not exactly the breakout star of either of them.

The character’s appearances in Action Comics and Human Target have him dealing with his suffering in the past from an identity crisis. This feels at home with the psychic shapeshifter but is also highly reminiscent of Marvel’s hero Moon Knight. The Marvel hero has many similarities with DC’s gumshoe, and the result of this could be disastrous for the alien hero.

Martian Manhunter is seen in both The Human Target and Action Comics, which delves into his history. Martian Manhunter is attacked by an agent of VULTURE, which is an evil organization that was very prominent in all his stories from the qhole Silver Age. He also claims that all his actions against them were in the guise of Marco Xavier, which was another identity that he also took during the same era.

Not only is mental confusion part of his dilemma, but self-destruction appears to be a possible path of escape. This makes him feel very similar to the Marvel hero, Moon Knight.

Martian Manhunter’s issues are like what Moon Knight has gone through for the past years. There are the issues stemming from the hero’s struggle with his dissociative identity disorder, which is something that is part of the whole premise.

Alongside the costumed personas of Moon Knight and Mr. Knight, there’s Moon Knight’s secret identity of Marc Spector, as well as the identities of Steven Grant and  Jake Lockley.

Also known for engaging in self-destructive behavior, Moon Knight is the initiating contact with people like Spider-Man, Wolverine, and Captain America and different personas, even simultaneously endangering the safety of his family. These decisions made his life more complicated, and he rarely decides to come out of them with anything to show for it.

After a sudden bout of mental illness could be more devastating for Martian Manhunter than Marvel’s Moon Knight, however, keeping in mind that the former is one of the strongest superheroes in the DC. This also showcases how shapeshifting can be a power, with the user losing more and more of themselves with every transformation.

5 Times Jim Was Actually A Creep In 'The Office' 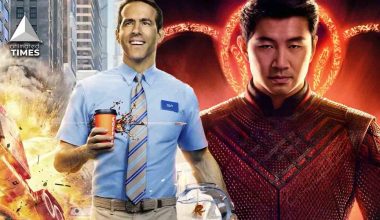 Read More
Many industries across the globe were hit hard by the pandemic outbreak. The film industry was not any… 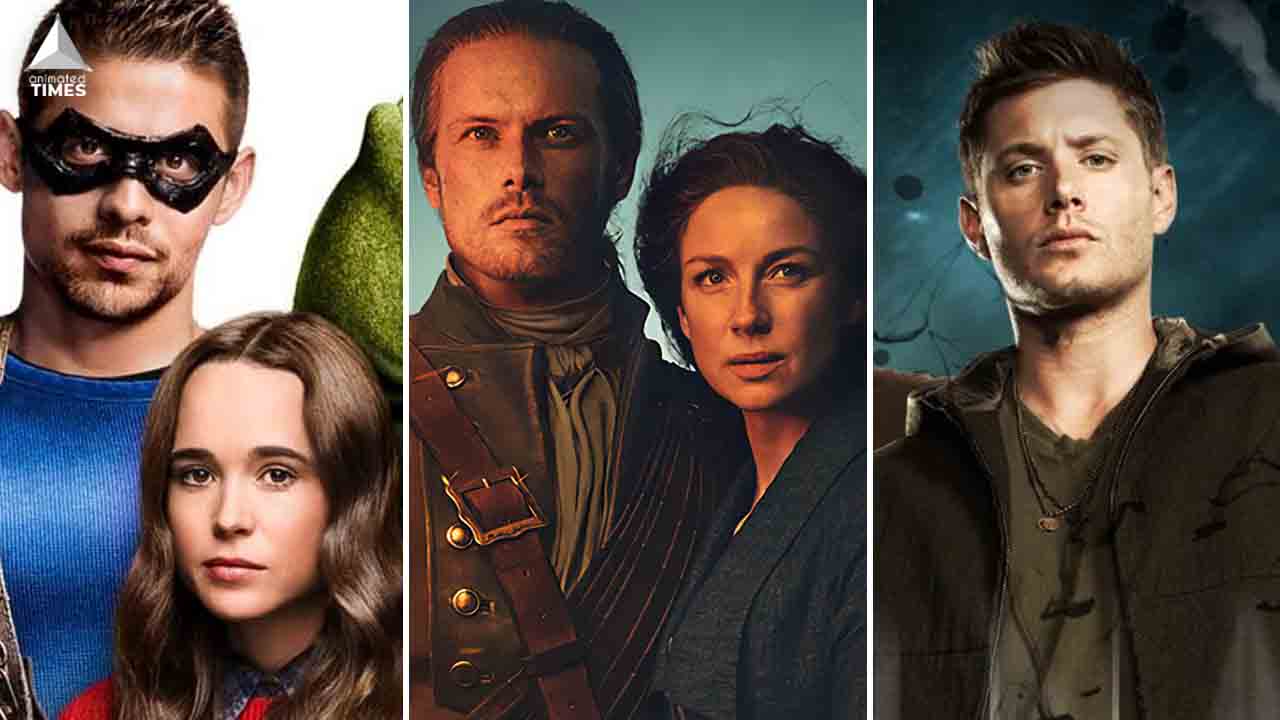 Read More
These 4 Fantasy Shows Will Make You Want To Escape Your Reality Sometimes, we all need a little… 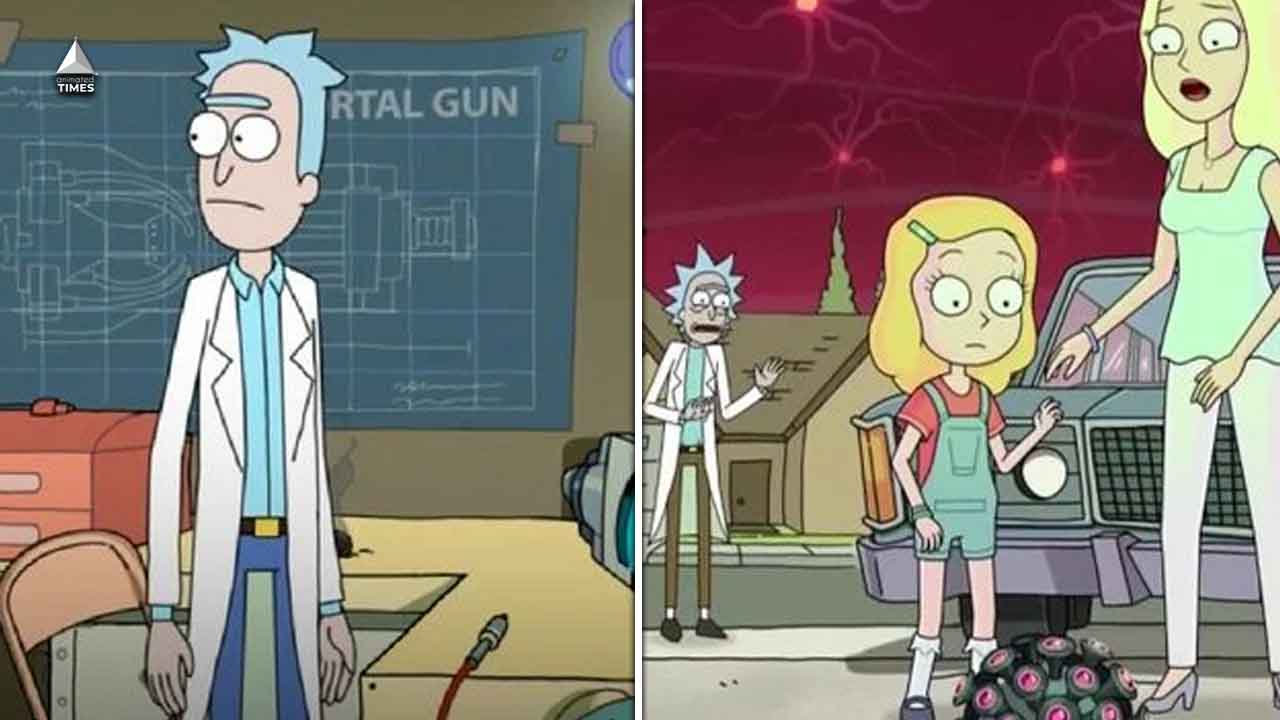 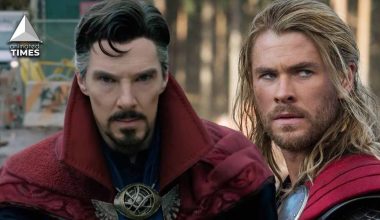 Read More
No two characters in the MCU or Marvel Universe possess the same power or strength. Sometimes, it is…