The Joker is definitely one of the most iconic villains in the comic book history. Only Lex Luthor has had more appearances than Joker. We’ve seen various actors like Heath Ledger, Jack Nicholson and Jared Leto portraying the role of Joker on the big screen. While Heath Ledger’s performance has been appreciated the most, we will now have two jokers playing at once in the DCEU. 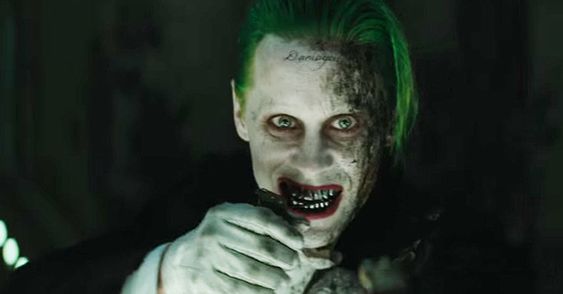 We saw Jared Leto playing Joker in Suicide Squad and Leto has signed a multiple movie contract with WB, where he has to appear in at least three movies. There is a solo Joker movie, Joker vs Harley and Suicide Squad 2 which are currently in development. Not just this, DC is also planning a Joker origins movie which will be set in the 80’s and this wouldn’t be a part of the DCEU but the Darker DC universe. 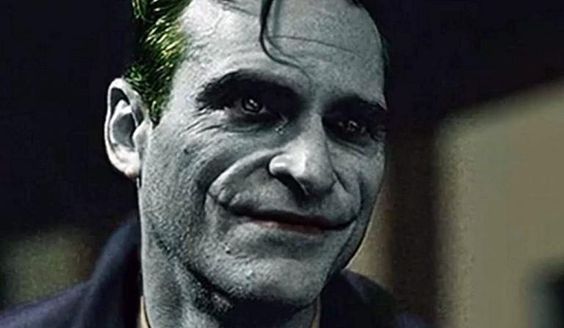 DC has decided to make a Joker’s origins movie because of the popularity of the character and it’s easy marketability. A good Joker movie would be cheaper and would cost between $30 million to $70 million. If it ends up doing well at the box office, DC would earn a huge profit out of it.

It was recently announced that the Joker origins film would have Joaquin Phoenix in the lead role. The movie wouldn’t have many established or rather known Gotham characters but it’s highly possible that Batman’s father Thomas Wayne might show up in the movie. This has been revealed by Hollywood Insider recently. It was even revealed that Robert De Niro would be involved in the film and though it’s speculated that he doesn’t have a major role in the movie, this has definitely gotten some eyes to roll. 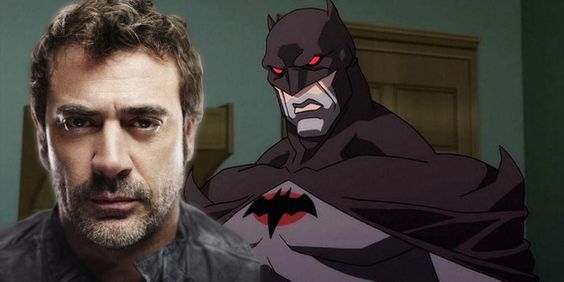 We can se Thomas Wayne in this movie and even though DC is working with Matt Reeves for the new Batman solo movie, this movie could actually set the stage for a new universe which can later go on to later include Batman in its storyline. This might be a blind move by DC but if this movie does well, they might build a universe around it. The Joker origins film would be directed by Todd Phillips and produced by Martin Scorsese.