Thor has done something that neither Iron Man nor Steve Rogers have done: he has gotten a fourth film. In Avengers: Endgame, we saw Thor save the cosmos from annihilation before shooting out into space with the Guardians of the Galaxy. Thor: Love and Thunder, the newest entry in the Thor saga, will include a slew of familiar and new Marvel characters. But how much information do we have about Thor 4? So, let’s find out! 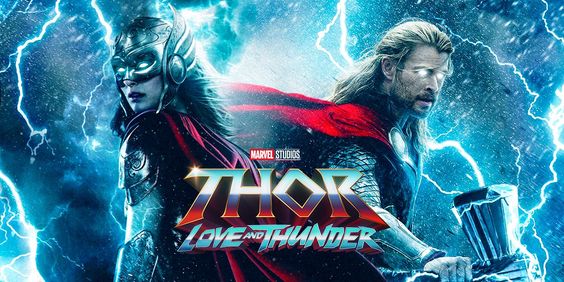 When Can We Expect a Thor 4 Trailer? 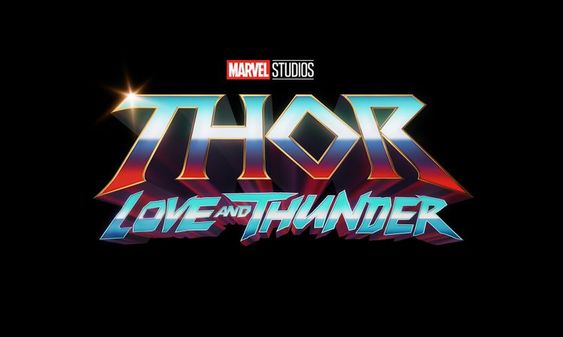 The film wrapped production in May 2021 and is presently in post-production. We may get a teaser trailer with the release of Marvel’s Shang-Chi and the Legend of the Ten Rings in September 2021, but with five other Marvel films slated to debut before Thor: Love and Thunder, we may have to wait a while.

When Is Thor: Love and Thunder Going to Be Released? 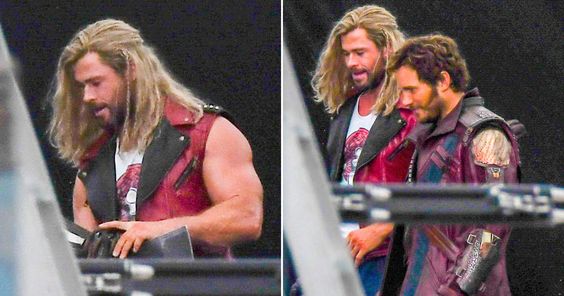 The film was set to be released on November 5th, 2021, when it was announced during the 2019 San Diego Comic-Con. Of course, the pandemic forced Marvel to reschedule its whole release plan, thus the current Thor 4 release date is May 5, 2022. Marvel Studios’ biggest blockbusters are generally released in early May. All of the Avengers films, as well as the Iron Man and Captain America sequels, have been released in late April or early May. Will Thor 4 be Marvel’s next big event movie? That hasn’t been formally verified, but history suggests it’s likely.

Who Is (and Isn’t) in Thor: Love and Thunder? 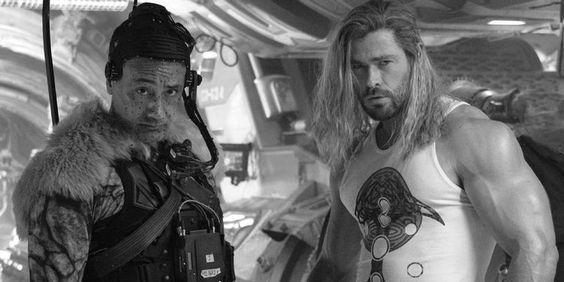 Russell Crowe will make his Marvel Cinematic Universe debut as Zeus! Crowe’s role would be the first time Greek mythology appears in the Marvel Cinematic Universe. We also know that Christian Bale will portray the villain, Gorr The God Butcher, in the film. A figure who, as his name suggests, is on a quest to defeat the gods. Will Thor, Zeus, and the other gods have to band together to stop Gorr? We’ll simply have to wait and see what happens. We also discovered that Tom Hiddleston will not reprise his role as Loki. Thanos, the Mad Titan, murdered out the character in Avengers: Infinity War. So, while Hiddleston is playing a different Loki in his own Disney+ series, he will very certainly never see this version of Thor again, which is a bit depressing. But if Hiddleston isn’t coming back, who will?

Who Will Return in Thor 4? 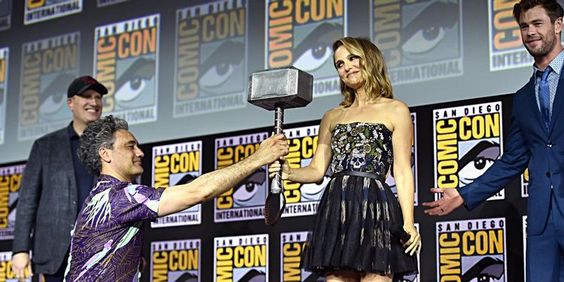 The Thor 4 ensemble is filled with a plethora of great performers. We have Chris Hemsworth resuming his role as Thor Odinson, as well as Tessa Thompson (Valkyrie) and Taika Waititi (Korg) reprising their roles from Thor: Ragnarok. Jaime Alexander (Lady Sif) and Chris Pratt (Star-Lord) will both reprise their roles in the film. There has been speculation that the rest of the Guardians of the Galaxy will make an appearance. It makes sense given Thor’s presence at the conclusion of Avengers: Endgame, but it has yet to be verified. Matt Damon will also make an appearance in this film. He had a short appearance in Thor: Ragnarok as an Asgardian performer impersonating Loki in a stageplay. As of now, we don’t know if he’ll be reprising the same role or portraying a completely different one. Finally, Natalie Portman is making a comeback to the MCU. She hasn’t been in the Marvel Cinematic Universe since Thor: The Dark World, and this time she’s holding Mjolnir. Taika Waititi, the film’s director, revealed that Portman would play the Mighty Thor in the forthcoming feature. How is this feasible, and what does it signify for the plot of the film?

What Is Thor: Love and Thunder’s Plot? 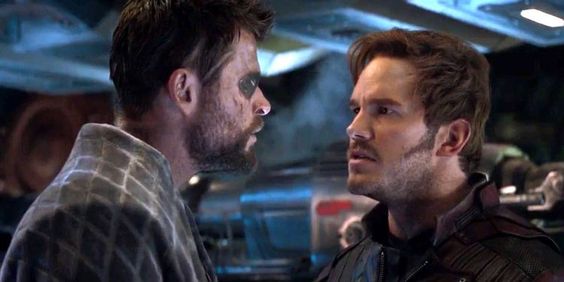 Thor 4 will start off just where we left off with our favourite Asgardian. He is exploring the universe with the Guardians of the Galaxy and has abdicated the throne of Asgard to Valkyrie. We don’t know much about Thor: Love and Thunder’s plot, but we do know that Natalie Portman is reprising her role as the Mighty Thor. In the comics, Jane Foster is a cancer patient who also happens to be a superhero thanks to Thor’s hammer, Mjolnir. Portman has stated that the film will address this plot point and that she will, in fact, be granted the power of the gods. Like most Marvel films, this is unlikely to be a direct translation, although it will undoubtedly be inspired by Jason Aaron’s comic book run on Thor. During Comic-Con, Waititi stated, “When we were filming Ragnarok, I was reading one plot by Jason Aaron, The Mighty Thor… And for those of you who are familiar with that tale, it’s fantastic; it’s full of emotion, love, and thunder, and it presents female Thor for the first time. As a result, there is only one individual who could fill that job for us. There is only one. ” Aaron’s tenure on Thor spanned seven years and included famous tales such as The God Butcher and the Mighty Thor. Both are characters that will play important roles in Love and Thunder. Waititi has stated that this film will be “the weirdest thing I’ve ever done.” “I absolutely feel like we poured everything — every idea and every single absurd notion, humour, stunt, or character – into this film,” he continued. I couldn’t be more pleased. ”

So this is all what we at Animated Times know about Thor 4. Well, Thor: Love And Thunder is going to be one of my favorite movies because of the amazing actors that are there in the movie and the Marvel characters are just cherry on the cake. But it’s sad that Tom Hiddleston won’t be a part of Thor 4. So did you guys get all your questions cleared? Whom among the cast of Thor: Love And Thunder is your favorite? Do let us know in the comment section below. Till then, keep reading Animated Times, the perfect place to get a closer look at the entertainment industry, upcoming movies, TV series, celebrity gossip, and much more. We’ll have you covered. So keep reading animated times, guys, for more.