Thor 4 Theory: Groot Leaves Guardians of the Galaxy, Joins Thor in His Quest to Defeat Gorr

The new Thor: Love & Thunder trailer is right around the corner. And we have an all new Thor 4 theory to compliment the hype. This new Thor 4 theory may finally reveal a massive question the Thor 4 teaser left unanswered. Where is Groot? Why haven’t they shown Groot in the trailer so far? Isn’t he a part of Guardians of the Galaxy? Why were the rest of the Guardians shown in the teaser for Thor 4 but Groot was wantonly left out of most scenes? Turns out there could be a reason behind that as well. This Thor 4 theory claims Groot will join Thor and Korg in their quest to help Thor defeat Gorr.

Thor: Love & Thunder – Where is Groot?

After dying a hero’s death in the first Guardians of the Galaxy movie, Groot comes back from the dead as Baby Groot in the second movie. By the time Infinity War happens, Baby Groot has grown up to become a pre-teenager. And a force to be reckoned with. Groot helps defeat thanos’ Outrider army during the Battle of Wakanda. And then the Thanos Snap wipes him out of existence. Groot did return in Endgame and helped the Avengers defeat Thanos during the Battle of Earth. He has not been seen since. But a significant amount of time has passed on since the events of Endgame. Considering Groot grows at a similar pace, we could be seeing a more of Groot in Thor: Love & Thunder.

Nevertheless for some reason, the Thor 4 teaser has decided to give Groot and the Guardians very little screen time and we believe we know the reason why. To be honest, it is a tad bit suspicious. In one such scene in the trailer, Thor is seen waving at the Milano as it flies away. We see Korg and Thor but a blank space on the left side in the scene has left fans confused. Why would the Marvel overlords in their infinite wisdom leave such a gaping hole in the trailer? There is only one answer to that question.

You May Also Like: Will The Super Short Thor 4 Runtime Affect Its Quality?

Marvel was trying to hide something in this scene.

Groot is indeed a very well-oiled machine when it comes to killing. He feels no pain, has the stamina, endurance, and strength that is almost Godlike. His ability to control nearby plants and spawn all kinds of flora out of his own body does seem to be a very handy ability to have in an ally. Thor would make good use of Groot if he decides to join his party. But the question still remains – why would Groot leave the Guardians? Why would Rocket let Groot go on such a dangerous quest with Thor? Turns out there could be a very simple answer to that question as well.

If you have seen the new Groot in previous movies, he isn’t exactly a good team player. He is arrogant and brash, and very disrespectful of his own friends. The previous Groot was wise and smart. He was kind and generous, ready to make the sacrifice play for the greater good. Thor, who has known sacrifice all his life, makes for a good case study for Groot to learn the ways of heroism and benevolence. Maybe the Guardians let Groot go with Thor because they believe Thor’s quest could teach Groot some valuable lessons in life.

Some other Thor 4 fan theory enthusiasts may claim that the empty space in that scene is not Groot but Beta Ray Bill. While even we would like to be proven wrong (Beta Ray Bill rocks!!!), we would like to believe that there is a deeper meaning behind that scene. Groot would make for a good party member for Thor. Imagine the puns and the jokes that would come our way!!

"She Could Shoot Sausages For All I Care": Ms. Marvel Actor Iman Vellani Doesn't Care About Fan Backlash

Captain Carter Was Not the First Choice for Illuminati, It Was Sam Wilson 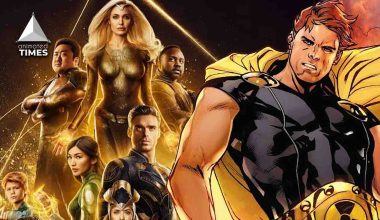 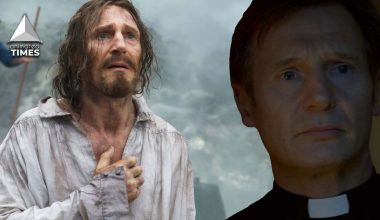 Read More
Blacklight was released earlier in February this year. With that being said, the cast was ready to go… 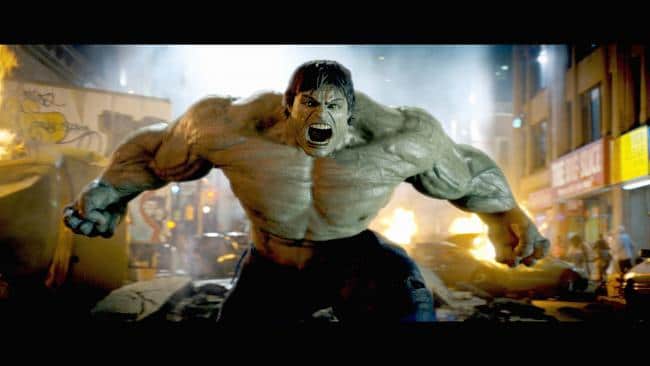 Read More
Bruce Banner and Hulk are MCUs fan-favorite characters even before the movie release. And though Hulk is has… 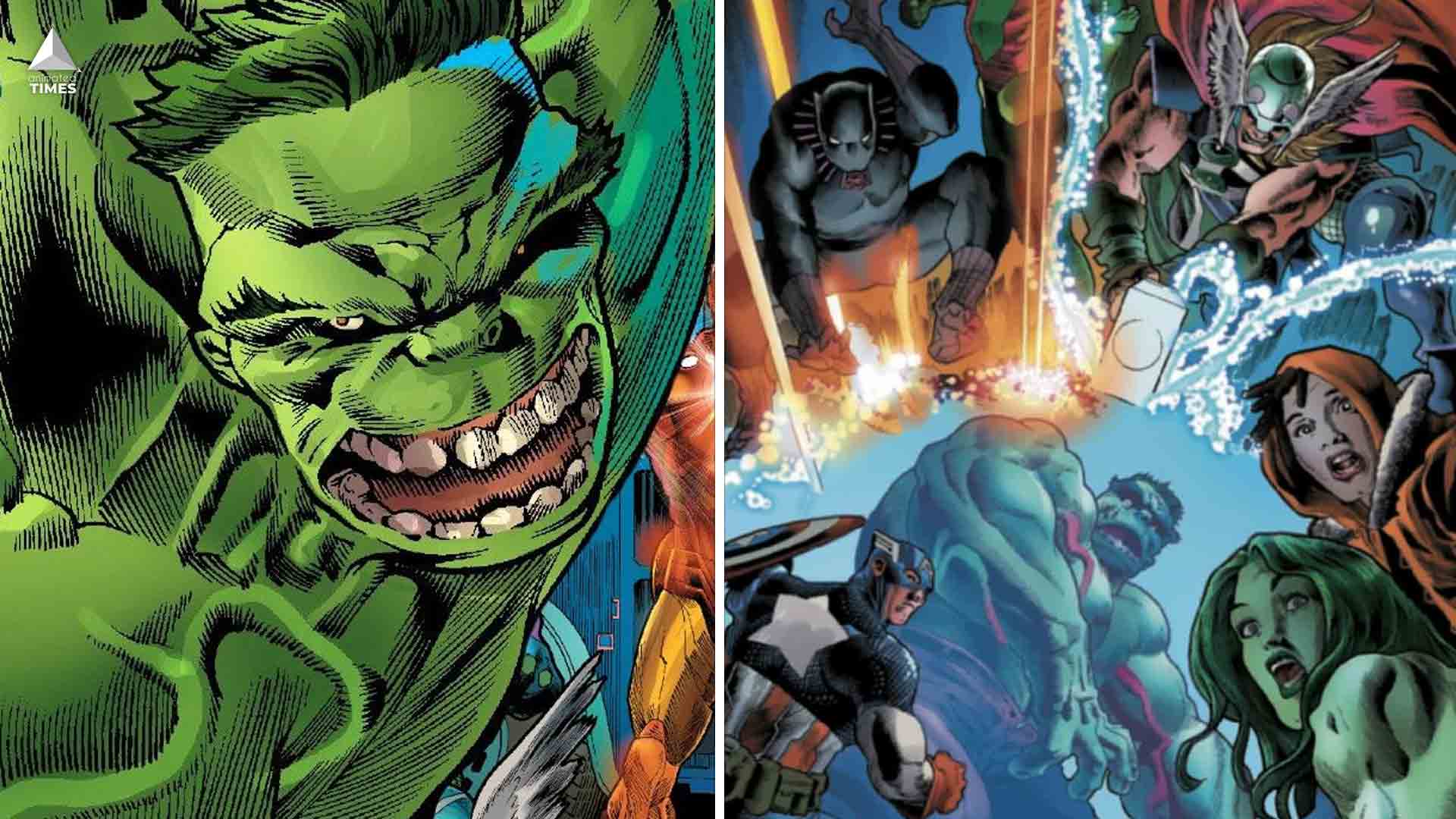 Read More
Warning: The article consists of major spoilers from the latest ‘Immortal Hulk # 49’ available at Marvel. So,…