The first batch of images of Chris Hemsworth starring Thor: Love and Thunder surfaced online this week. These pictures are released from the Sydney set of the movie. The set appears as if it is being built on a multi-level and is still in completion stage.

Daily Mail got Thor: love and Thunder initial set pictures from Centennial Park in Sydney. The photos may not feature any cast members, but we do get a look at some brown rock formations that will most likely represent an alien world. It is hypothesized that the rugged landscape on the set being built can be a home planet for Gorr the God Butcher.

Christian Bale will depict the character of Gorr, the God Butcher, as he also played Batman’s character in The Dark Knight Trilogy. 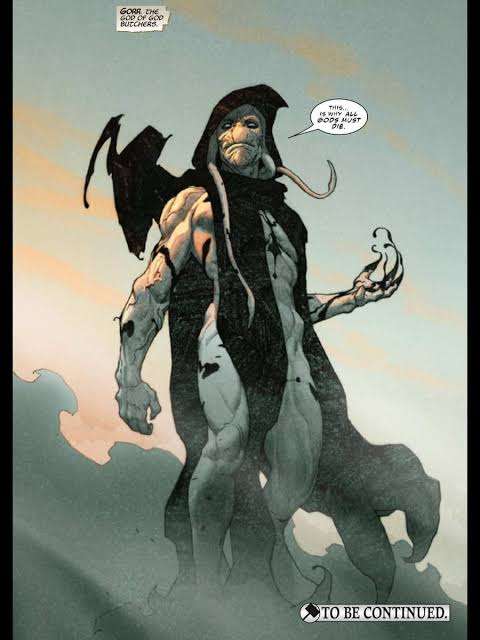 Gorr, the God Butcher, is the fictional Supervillain Character appearing in Marvel Comics by Jason Aron and Esad Ribic.

Gorr was born on an unnamed planet where earthquakes and water scarcity are common. As, Society trusts Gods blindly, but God did not help them. When his mother, wife, and children died, he vowed to kill Gods as they did not help him.

So, He killed his first God with All-Black the Necrosword from Knull.

Taika Waititi is the director and script co-writer of the movie with Jennifer Kaytin Robinson, and it stars Chris Hemsworth, Tessa Thompson, Natalie Portman, and Christian Bale. Thor: Love and Thunders are set to be launched in the theaters on May 6, 2022.

Marvel Cinematic Universe will soon announce news regarding the main villain of the movie and it will release the images of the movie.

Till then, stay tuned with us for further updates.